Today it was announced that Dimash Kudaibergen will lead off a celebration of the US presidential inauguration of President Elect Joe Biden in the United States of America on January 17th, 2021. 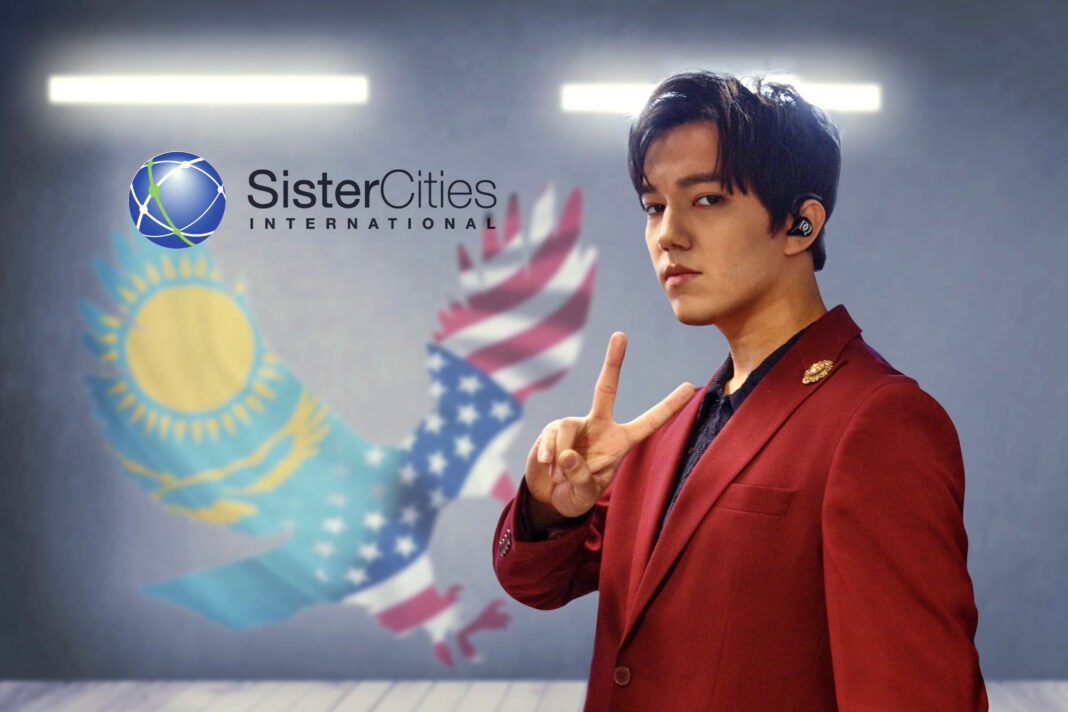 The organization responsible for the affair (with its honorary co-chair the 46th president of the United States of America President Elect Joseph Biden) Sister Cities International hosts its premier gala  which includes the participation of the diplomatic corps and celebrates the week of presidential inaugural in Washington, DC.

Since its founding back in 1953 by then President Dwight Eisenhower, Presidents John F. Kennedy, Bill Clinton, George H.W. Bush (who was honored in Houston TX in June of 2019), Barack Obama, and most recently President Donald J Trump have all served as honorary co-chairs.

During its almost 70-year history combined with its bipartisan relationships it has held many highly respected affairs and launched numerous support initiatives by adopting cities between the United States and those in over 130 countries worldwide.

This year the streaming gala will also recognize legendary singer and 8X Grammy winner Ms. Dionne Warwick who will be presented with a lifetime achievement award. In addition to being honored it was recently revealed that both Ms. Warwick and  3X Grammy winner Abel Tesfaye better known as  “The Weeknd” have begun a collaboration.

This will be the 1st time in Sister Cities’ 67-year history and the 1st time since US/KZ relations began (almost 30 years ago) that an artist from Kazakhstan will be part of such an occasion.

Dimash is currently working on his online concert scheduled to air January 16th (just a day before his debut performance with Sister Cities) tickets for the January 16th show can be purchased here:

A 10-day exhibition dedicated to Dimash and the culture of Kazakhstan was held in Jakarta, the capital of Indonesia....
Read more

The presentation of the first Kazakh-language online movie theater "ÖZINŞE" for children and teenagers was held in Nur-Sultan. On...
Read more

On July 14, ticket sales for Dimash Qudaibergen's first solo concert started. According to Ticketon, fans of the artist...
Read more