Dimash’s songs are broadcast in Antarctica

Dimash’s songs are broadcast in Antarctica

The radio station dedicated to Dimash Qudaibergen and Dears, La Era Dimash reached Antarctica. The staff of the Esperanza research station told this in an interview with radio hosts. 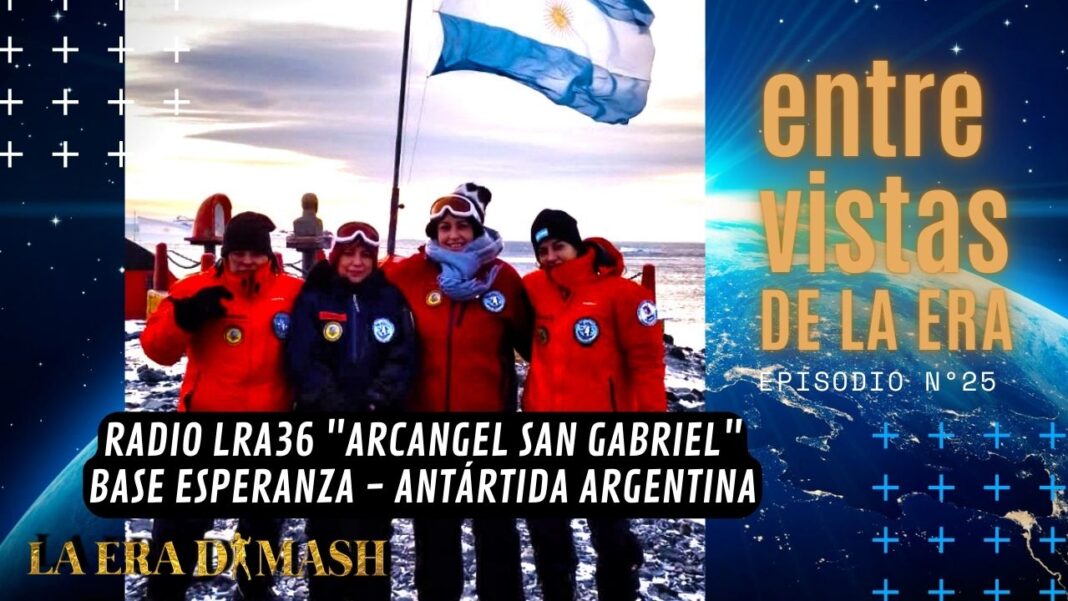 When the founders of La Era Dimash first launched their radio in Argentina, they wanted the voice of a Kazakh artist to be heard in every corner of the world.

“When the radio station first went on the air, we felt very happy. Every day the list of countries where La Era Dimash was broadcast was getting bigger and bigger. Among them were some that we hadn’t heard of before. Now, two years later, our radio broadcasts in 96 countries,” said Paola Profeta, head of the radio station. 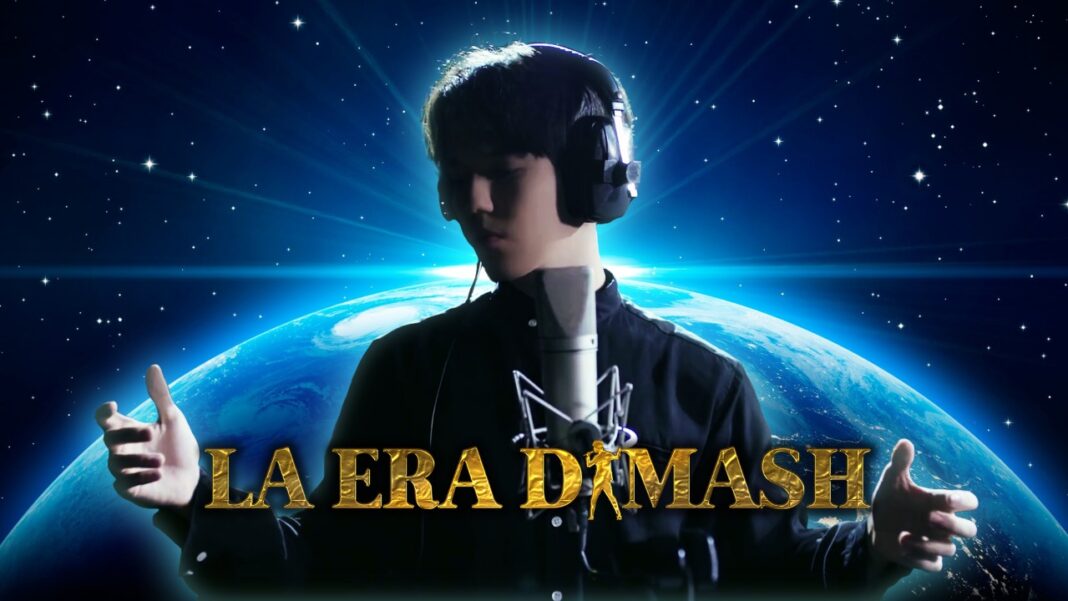 On October 11, 2022, employees of LRA36 radio, which broadcasts from the Esperanza research station (an Argentine research station located in the far north of the Antarctic Peninsula) gave an interesting interview to La Era Dimash. 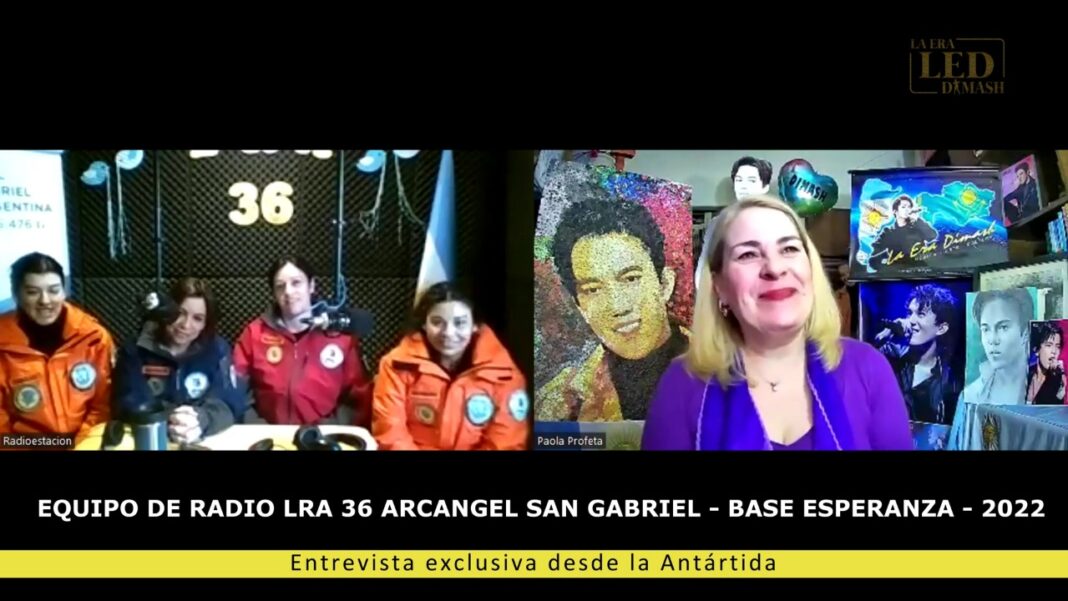 During the conversation Claudia Albarracin, Maria Eugenia Rodriguez, Romina Zabalza and Mariela Churkina told about their difficult but very interesting work on the far and cold continent, and also confirmed that La Era Dimash broadcast reached Antarctica and the girls got a chance to hear songs of the Kazakh artist.

“When we first heard Dimash’s voice, we were truly mesmerized. He has beautiful songs and a very big talent!” they shared.