Christina Pantea, a young performer from Romania and participant in the Baqytty Bala Children’s Vocal Competition, told how she was inspired by Dimash and began recording covers in the Kazakh language. 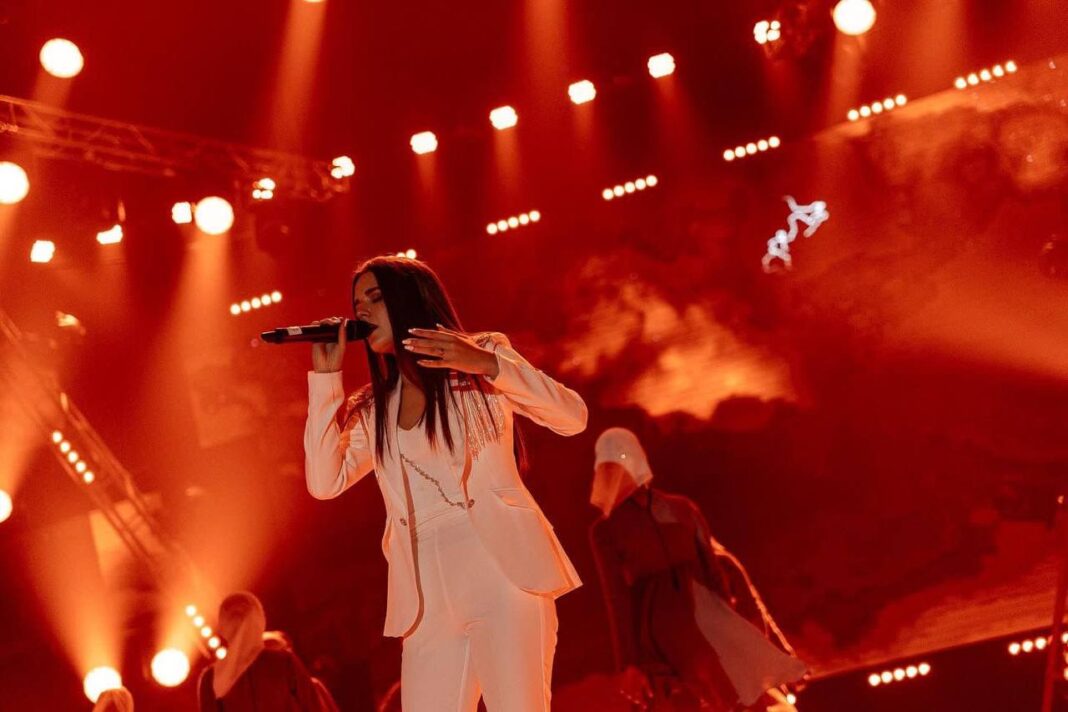 Christina Pantea, 14, was born in the beautiful Romanian city of Oradea. She has loved singing since she was five years old, but she started to sing professionally three years ago, when she discovered the work of Dimash Qudaibergen.

A colleague of her mother told Christina about the Kazakh singer. After that, the girl started listening to his songs, following fan clubs, and eventually joined the Dears fandom. 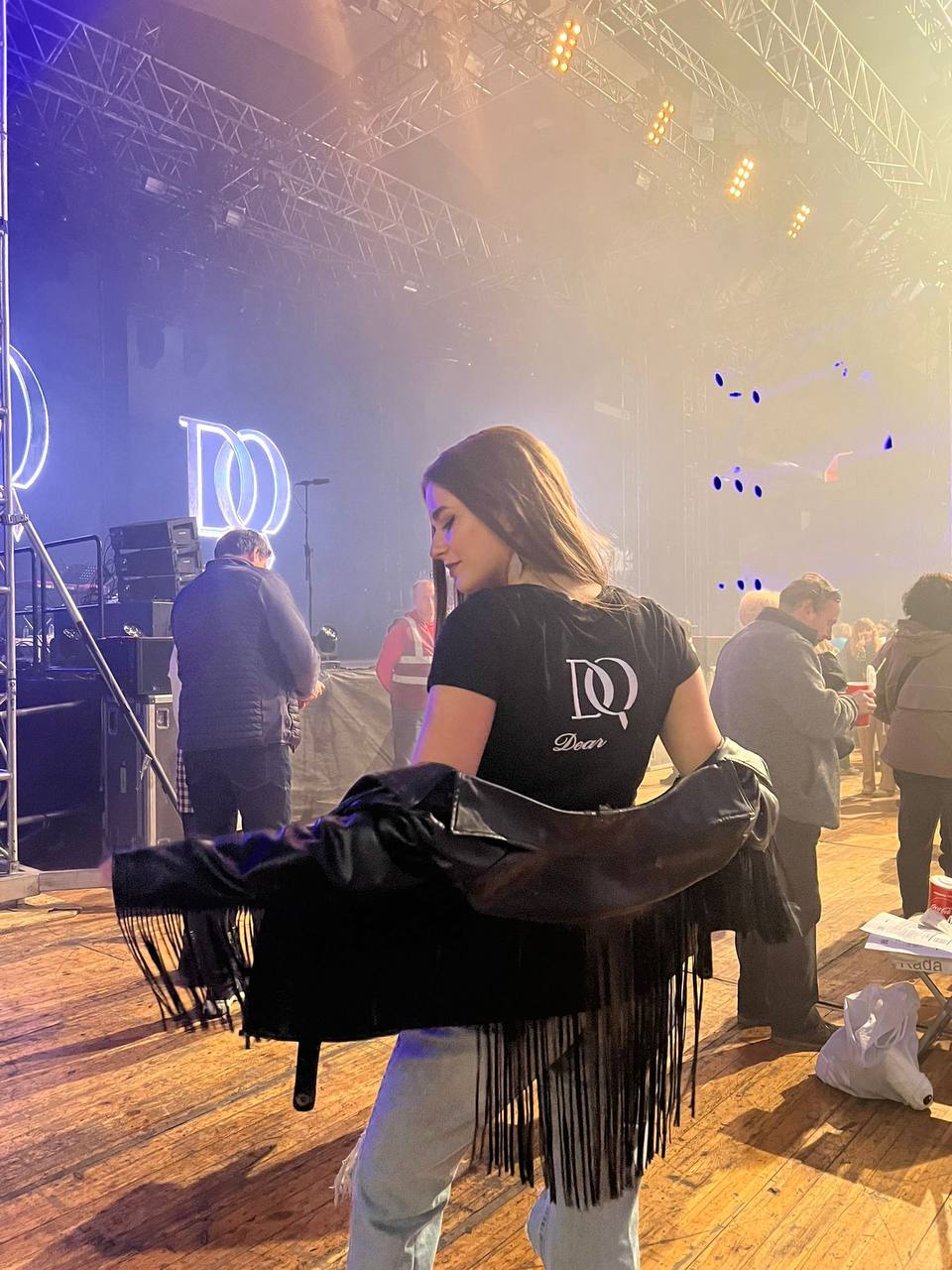 Christina shared that the singer from Kazakhstan inspired her not only to make music, but also to write her own musical compositions and share her creativity on YouTube.

Among Dimash’s musical repertoire were songs that Christina liked so much that she wanted to try to record covers of them. Thus, in 2021, the young vocalist presented her first cover of the song Know, which was followed by Qaragym-ai, performed in the Kazakh language, and Stranger.

Christina shared that she enjoys singing in Kazakh, despite the difficulties:

“At one time I tried to learn Kazakh, but it wasn’t easy without a teacher. I learn Dimash’s songs phonetically, I understand them by ear. With Qaragym-ai I was lucky to find native speakers who helped me understand the lyrics. I can’t say it’s very difficult, but at the same time it’s not very easy. I love it, and in the future I plan to sing in Kazakh even more, perfecting my accent.

In 2022, Christina was lucky enough to visit Dimash’s concert in Prague and even get the performer’s autograph. In August of the same year, the young performer made it to the finals of the IV Baqytty Bala Children’s Vocal Competition, which took place in Aqtobe. 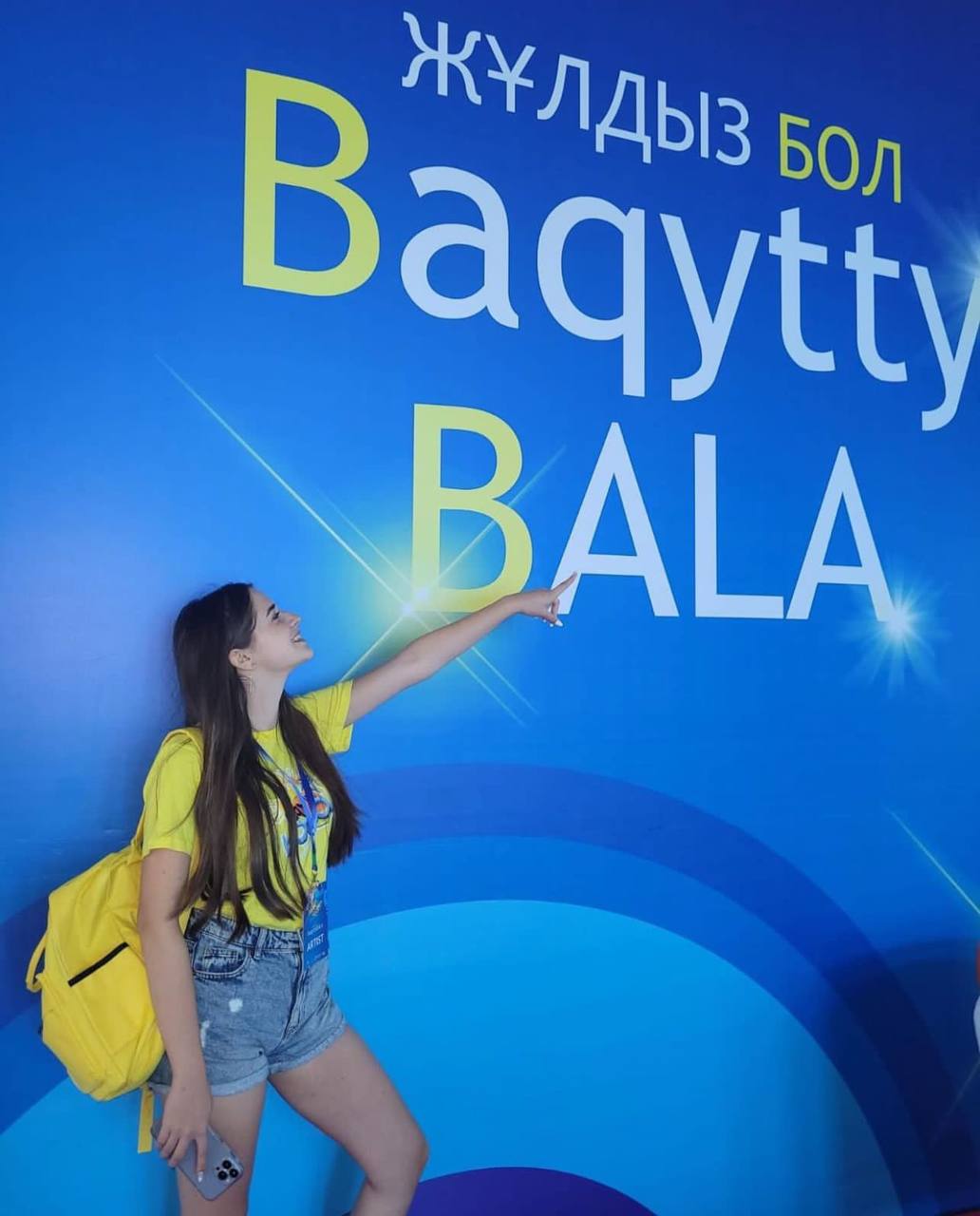 Christina remembers every moment of the competition days with a smile, especially the Gala Concert, where she had the honor of performing in front of a large audience:

“This contest has been on my list of major goals for a long time, and when I found out I made it to the finals, I couldn’t be happier. The journey from Romania to Kazakhstan was quite difficult, but despite this, I am sure that one day I will definitely come back to this wonderful country.”