Fans from 30 countries of the world attended concert of Dimash Kudaibergen in St. Petersburg

Fans from 30 countries of the world attended concert of Dimash Kudaibergen in St. Petersburg

The first big concert of the Kazakh singer, composer and multi-instrumentalist Dimash Kudaibergen is taking place in the cultural capital of Russia. 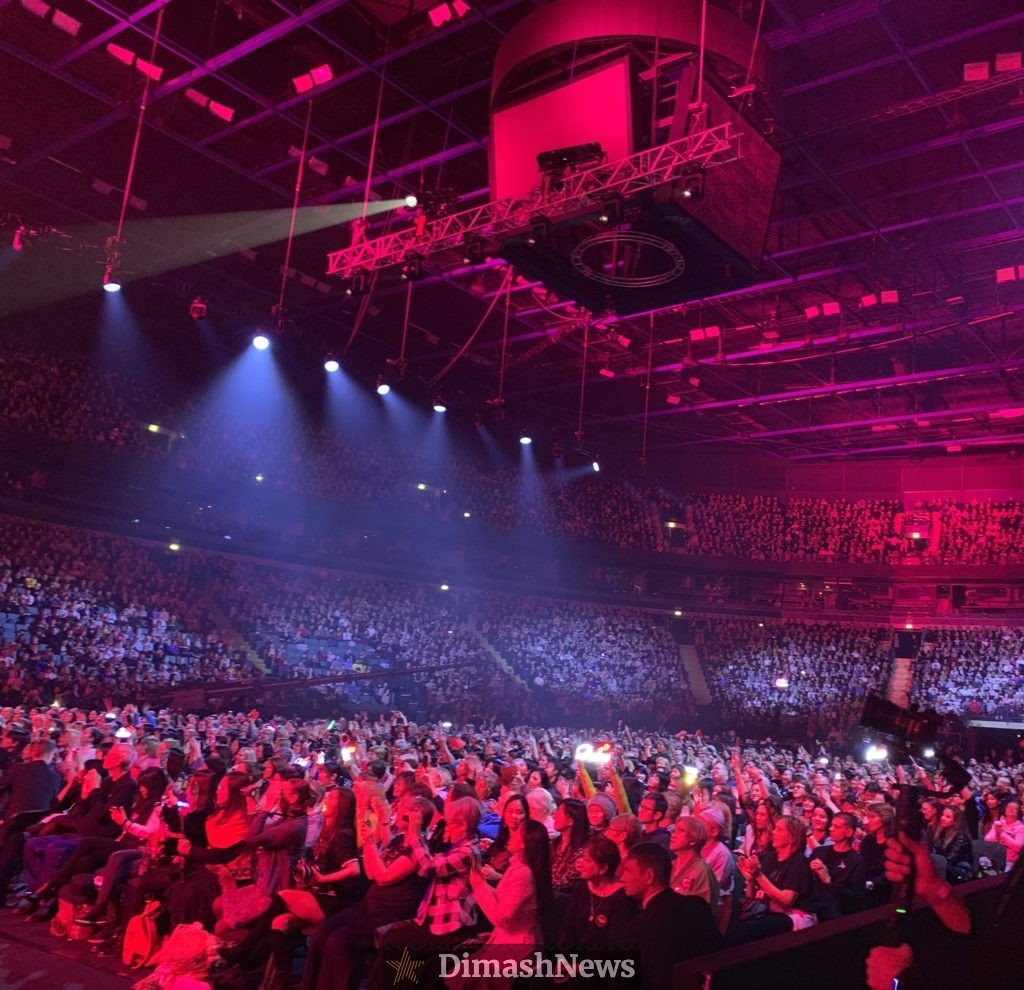 On the stage of the Ice Palace, one of the city’s largest sports and cultural facilities, a Kazakh star performed in front of more than 12 thousand people. The virtuoso artist performed many of the most famous hits from his repertoire, mainly in the Kazakh language. Among them are such popular songs as Daididau, Umytylmas kun (Unforgettable day), Love of Tired Swans, and other songs, some of which are written by the singer himself. 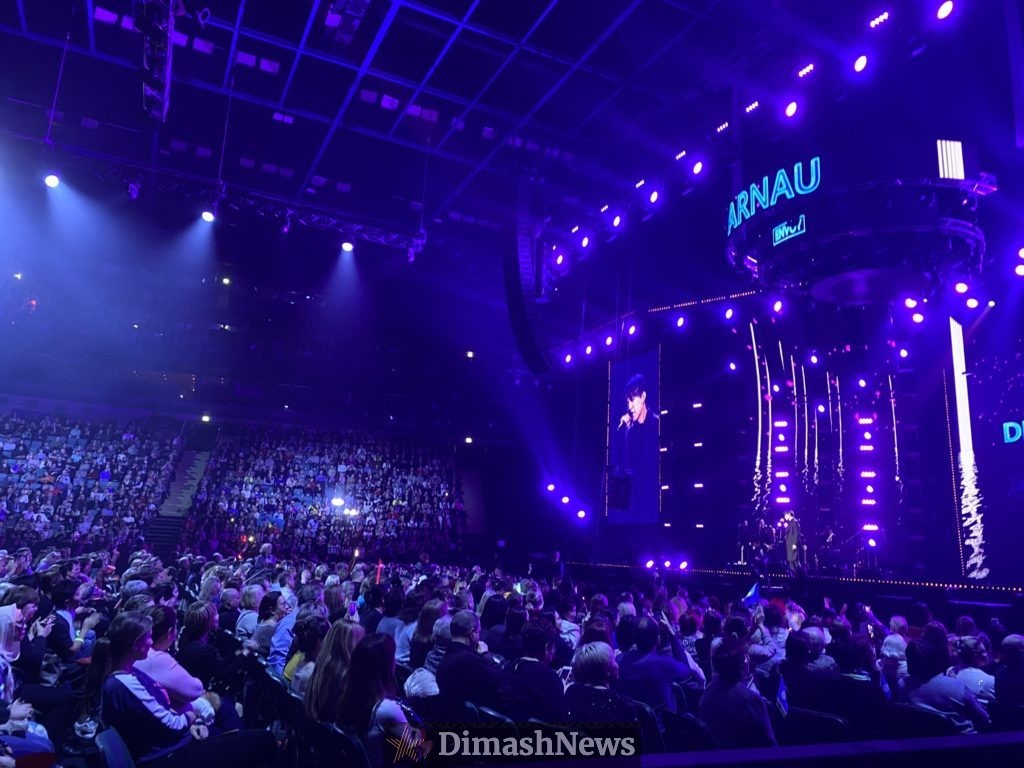 Kazakh musician is widely known both at home and in many foreign countries. This concert has united a fan base from more than 30 countries, including Kazakhstan, Russia, Canada, China, Belarus, Hungary, Poland, Finland, China, the USA, Great Britain, Bulgaria, Czech Republic, South Korea, Estonia and other countries. 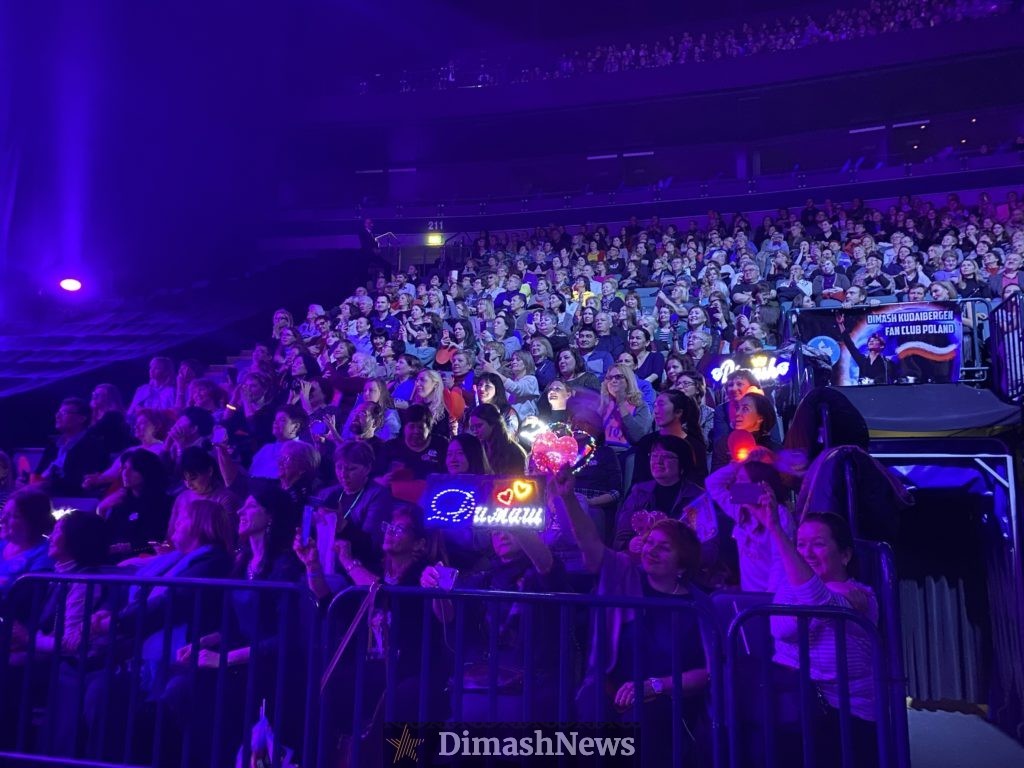 The musician’s fans held several flash mobs in support of the upcoming concert. So, a few hours before the performance, the most devoted fans of the musician gathered together to sing their favorite songs from the repertoire of Dimash, which they hoped to hear from the stage of the Ice Palace. The performance in St. Petersburg is part of the ARNAU world tour. Among the cities of the Russian federation which Kazakh musician will visit with a concert are Krasnodar, Kazan, and Yekaterinburg.

Facebook
WhatsApp
Telegram
Twitter
Print
Email
Next articleDimash Kudaibergen sang a duet with his fan from Indonesia at a concert in St. Petersburg for the first time