On July 17, the first day of the international pop song performers competition “Vitebsk-2021”, which is an integral part of the “Slavianski Bazaar” arts festival, took place. 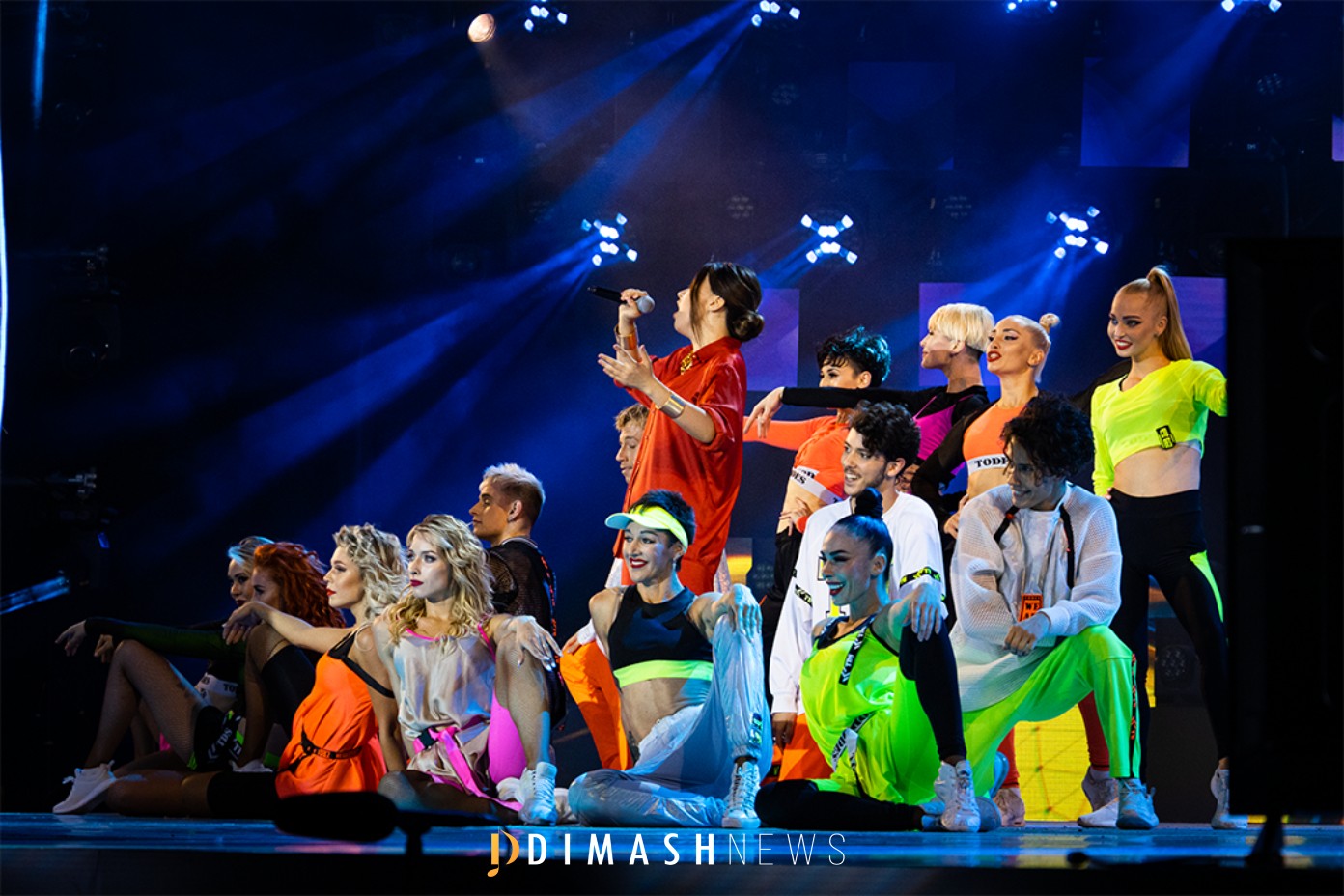 This year, participants from 14 countries of the world are competing for the Grand Prix of the Vitebsk Young Performers Contest – the Golden Lira statuette and $20,000. According to the regulations on the competition, singers from 18 to 31 years old who have already become laureates and diploma winners of national competitions can take part in it. There can be only one representative from each country. Rukhiya Baidukenova is defending the honor of Kazakhstan this time. 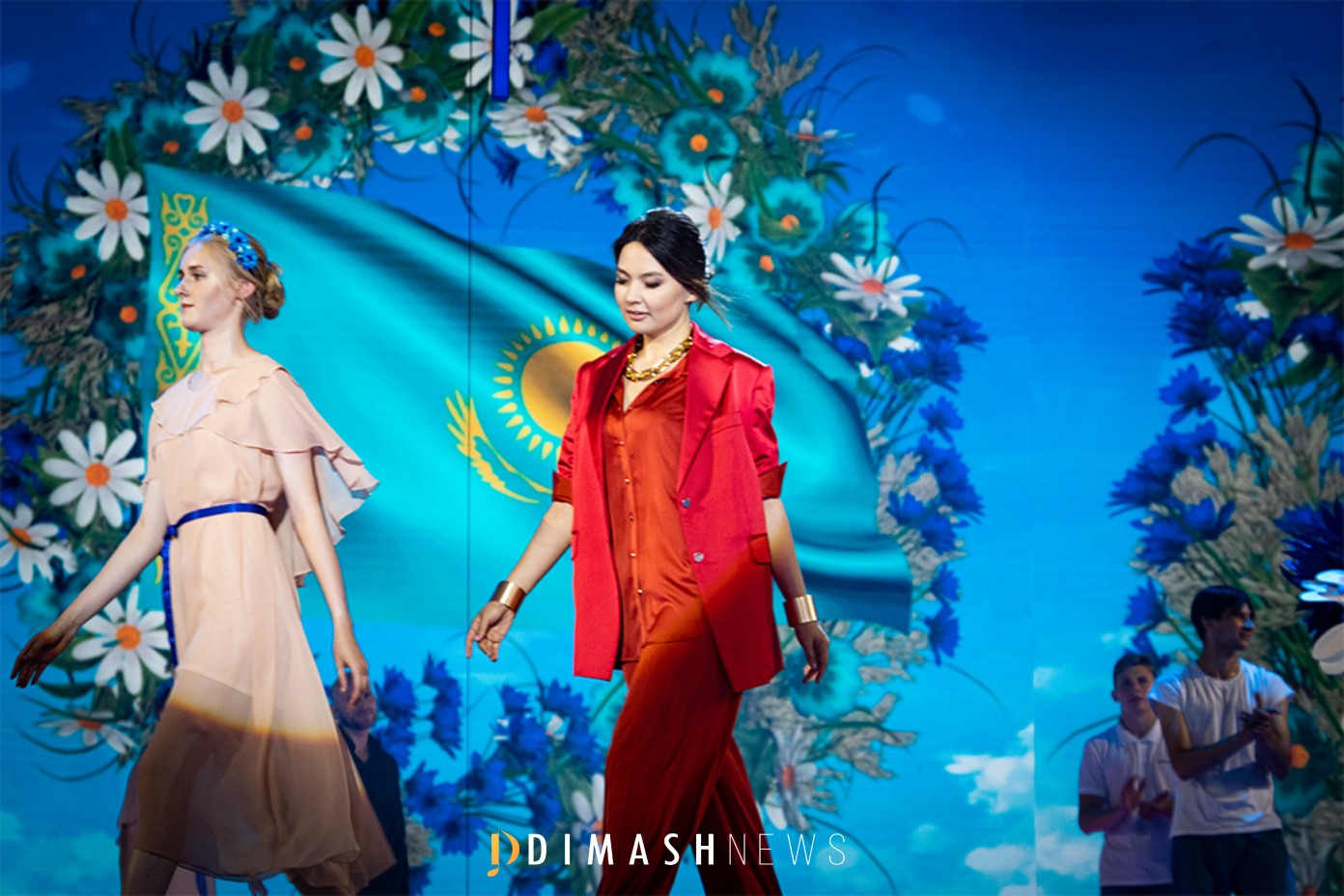 On the first day of the competition called “World Hit”, the participants performed a popular piece that once took the leading positions in the world charts.

The performance of each artist was perceived as a separate small show. Everyone’s favorite compositions were skillfully combined with choreographic performances of the show-ballet “Todes”. The contestants tried to reveal their talents as much as possible in front of thousands of spectators and show off their skills to their fellow colleagues in the creative department.

According to the results of the first competition day, two participants received the maximum number of points. The representative of Kazakhstan Rukhiya Baidukenova with the song “Emotions” and the contestant from Serbia Irina Arsenievich with the song “I surrender” scored 69 points out of 70 possible. A participant from Ukraine Renata Shtifel, who opened the evening with the song “Rise like a phoenix”, entered the top three with 64 points. 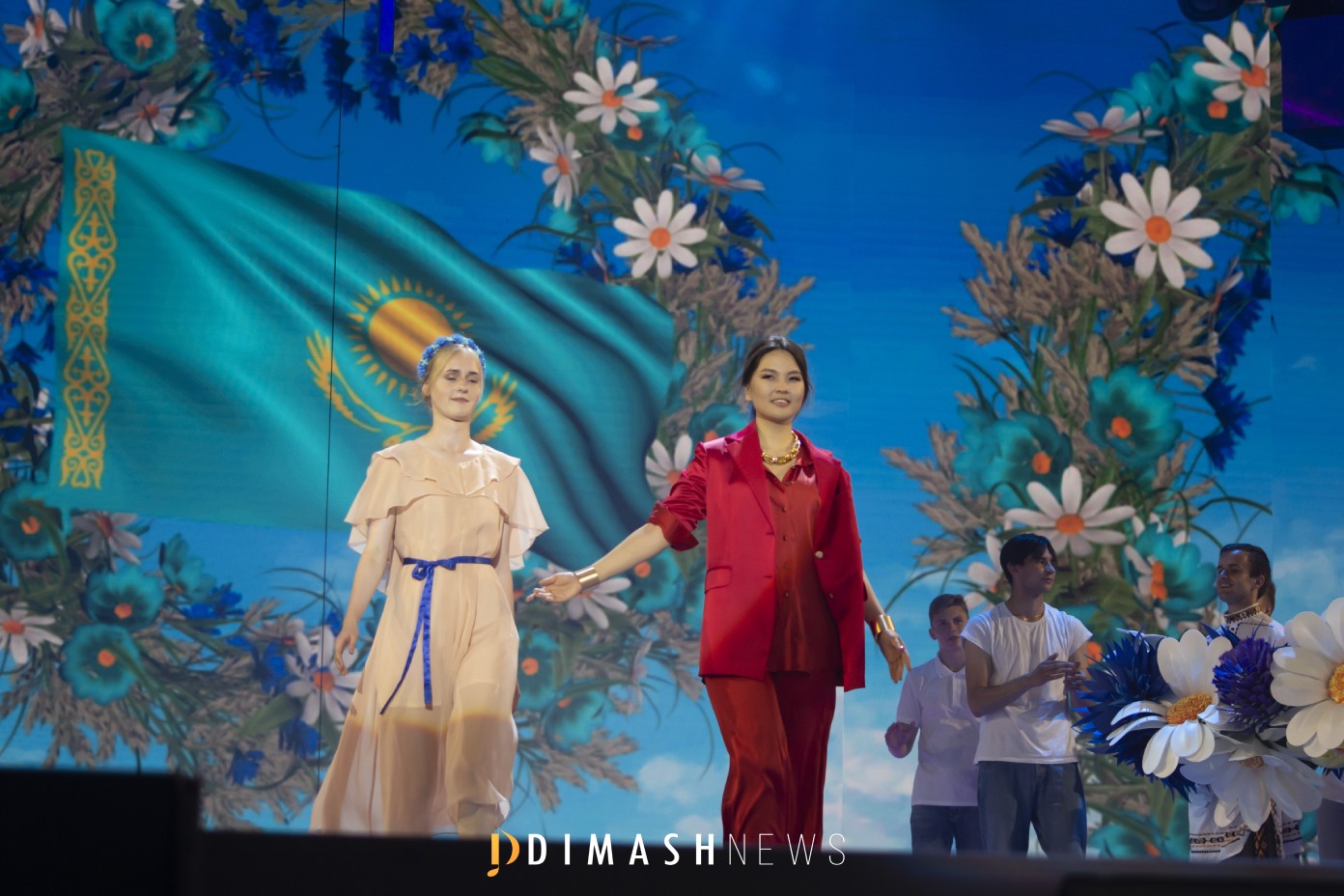 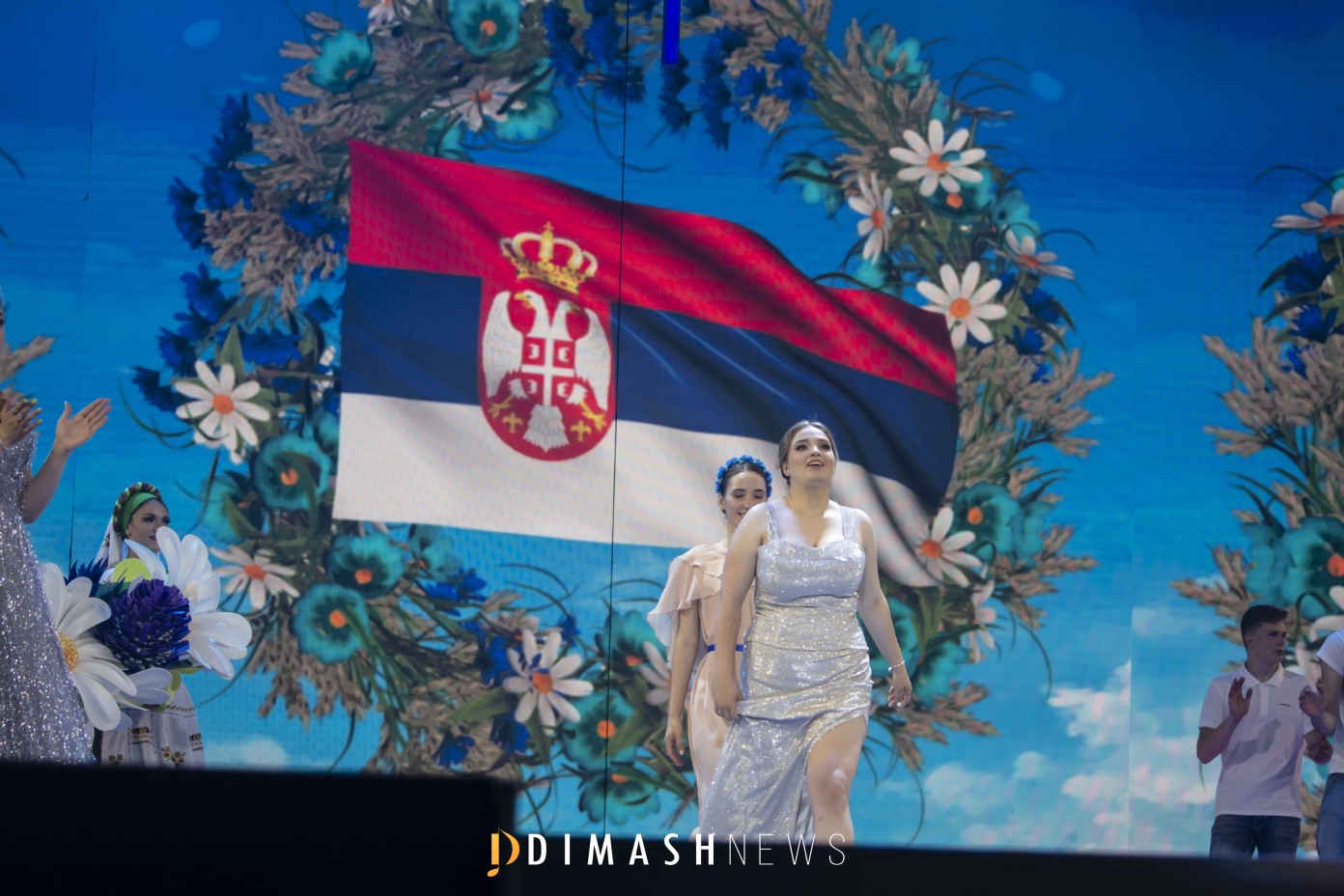 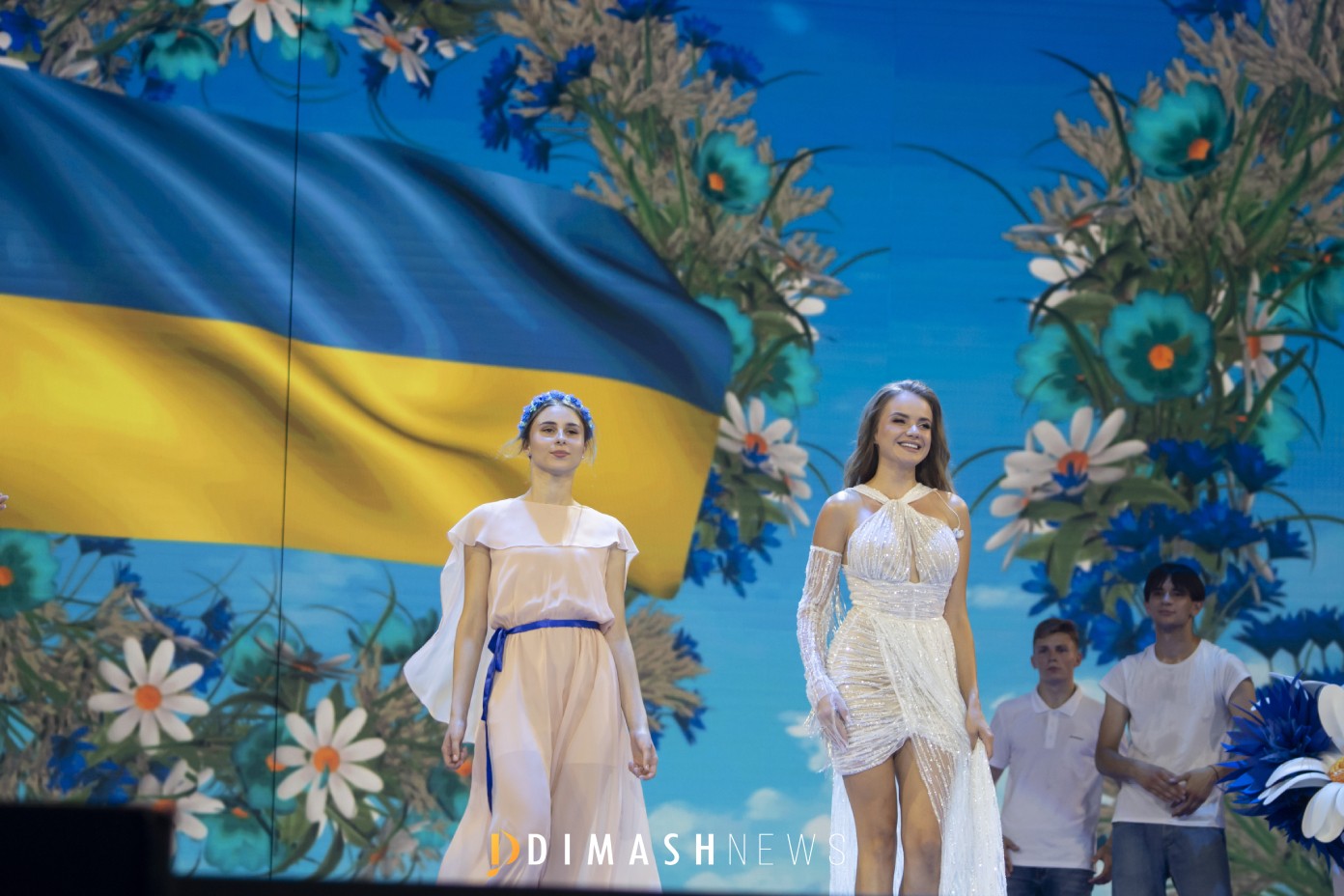 It was these three contestants who received 10 points each from the youngest member of the jury, winner of the Vitebsk-2015 Grand Prix, Dimash Qudaibergen.

The second competition day will take place on the evening of July 18th. On it, participants will perform a pop song by a composer of a Slavic country in one of the Slavic languages, accompanied by an orchestra.