Fans of Dimash from the Czech Republic took part in a roundtable discussion dedicated to the 30th anniversary of the country’s independence.

May 13, a roundtable discussion on “Assembly of the people of Kazakhstan as a factor of stability and prosperity” was held in Prague, organized by the Embassy of Kazakhstan in the Czech Republic and Nur-Sultan National Academic Library.

The event dedicated to the 30th anniversary of Kazakhstan’s independence was held online with the representatives of the government, academic and expert communities and the local media.

During the discussion, Kazakhstani diplomats briefed the audience on the main achievements of political and socio-economic development of the country over the years of independence, highlighting:

“The Assembly of People of Kazakhstan is a unique institution uniting all ethnic groups living in Kazakhstan, and today the country has created all conditions and equal opportunities for its citizens to preserve their culture, traditions and customs. The APK has great influence in the international community. Behind the peace, tranquility and stability, there is tremendous work done by representatives of all the ethnic groups”.

Among the participants of the event was Aleš Flitcher, the CEO of the Prague News Media Company. In his speech, he noted:

“Over the years of independence, Kazakhstan has achieved impressive results in economy; the social policy has been thoughtfully and carefully built. The Czech people are no strangers to this wonderful country; we sincerely wish the Kazakh multinational people further prosperity.”

One of the fans of Dimash, Tamara Halova, was also invited to the event. During the roundtable, she spoke about the way how the members of the international fan group Dimash W4 Arnau Dears patronize the children of Orphanage No. 1 in the city of Almaty. 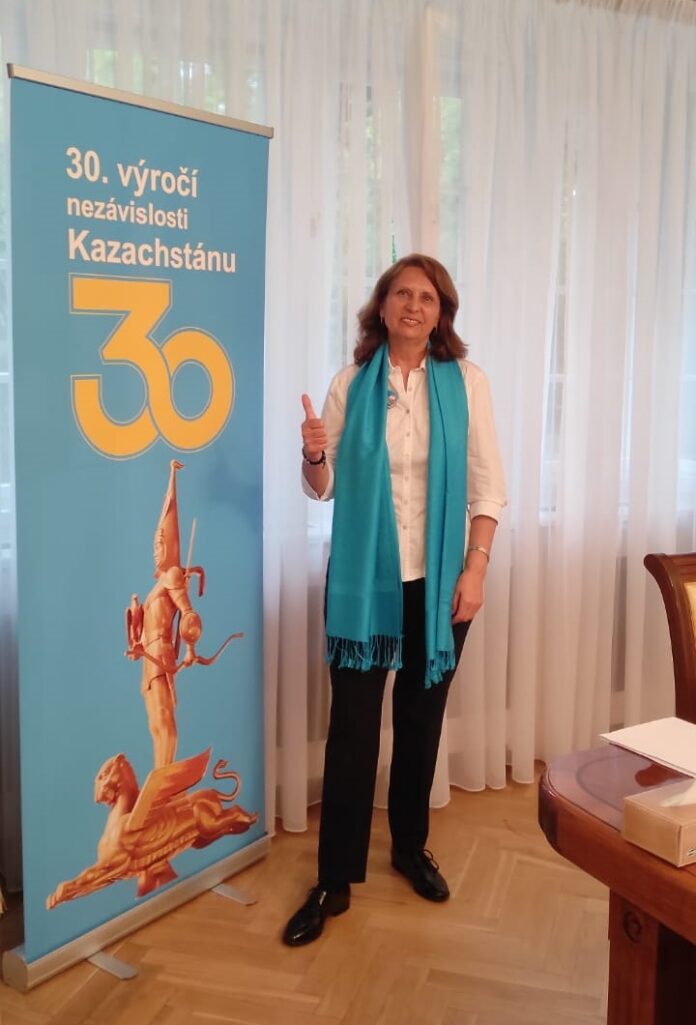 The international fan group Dimash W4 Arnau Dears was formed in March 2019 during the Dears preparation to the concert of the Kazakh singer in Nur-Sultan. Its members are fans of Dimash from all over the globe: Kazakhstan, the Czech Republic, Russia, Kyrgyzstan, Slovakia, Bulgaria, Germany and Finland.

One day, a club member, Tatyana Naumova from Almaty, shared that she was involved in the lives of the children in Orphanage No.1 in her city. Having found out, Dears decided to join and take over the care of one group at the orphanage.

“Our aid is mainly material: we buy food, basic-needs products, school stationery, and gifts on the kids’ birthdays. In addition, Tatyana Naumova teaches them foreign languages. It is her who visits them and passes them our gifts and greetings! Our group member Nina Bugaychenko, a poetess, the author of the book of poems “When Dimash Sings” and whose poems are already loved by Dears in many countries around the world, gives knitting lessons to the children,” Tamara shared.

The Dears keep in touch with their mentees through their Instagram page and personal WhatsApp correspondence:

“Everything that happens in their lives has already become part of our lives as well even though most of us live thousands of kilometers away from Kazakhstan. We believe that after the pandemic restrictions in Europe and in Kazakhstan are over, we will see each other in real life too!”

During the discussion, the Dears gave a present to their mentee Kolya, who celebrates his birthday on May 13.

This is not the first time Dimash fans from the Czech Republic have taken part in events related to the culture of Kazakhstan. Earlier, Tatiana Galova attended the presentation of Abay Kunanbayev’s “Book of Words” in October 2020, and then attended a book exhibition dedicated to the 175th anniversary of the great poet. The organizer of the events at the embassy is a very active young diplomat, adviser to the ambassador, Azamat Absalykov. 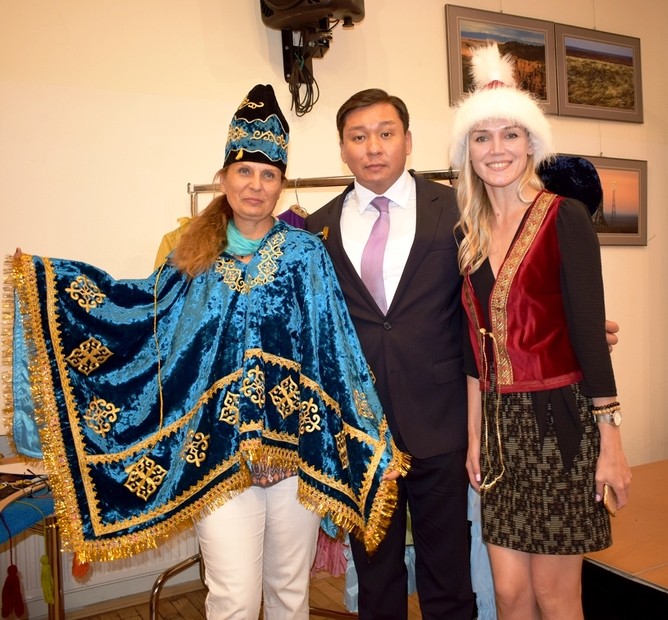 Together with another Czech fan, Nadia Krebsova, they run an account on Instagram and Facebook called “MAME RADI KAZACHSTÁN” (“WE LOVE KAZAKHSTAN”) introducing their followers to the history, culture and traditions of Kazakhstan (@mameradikazachstan)