Dimash Kudaibergen sang a duet with his fan from Indonesia at a concert in St. Petersburg for the first time 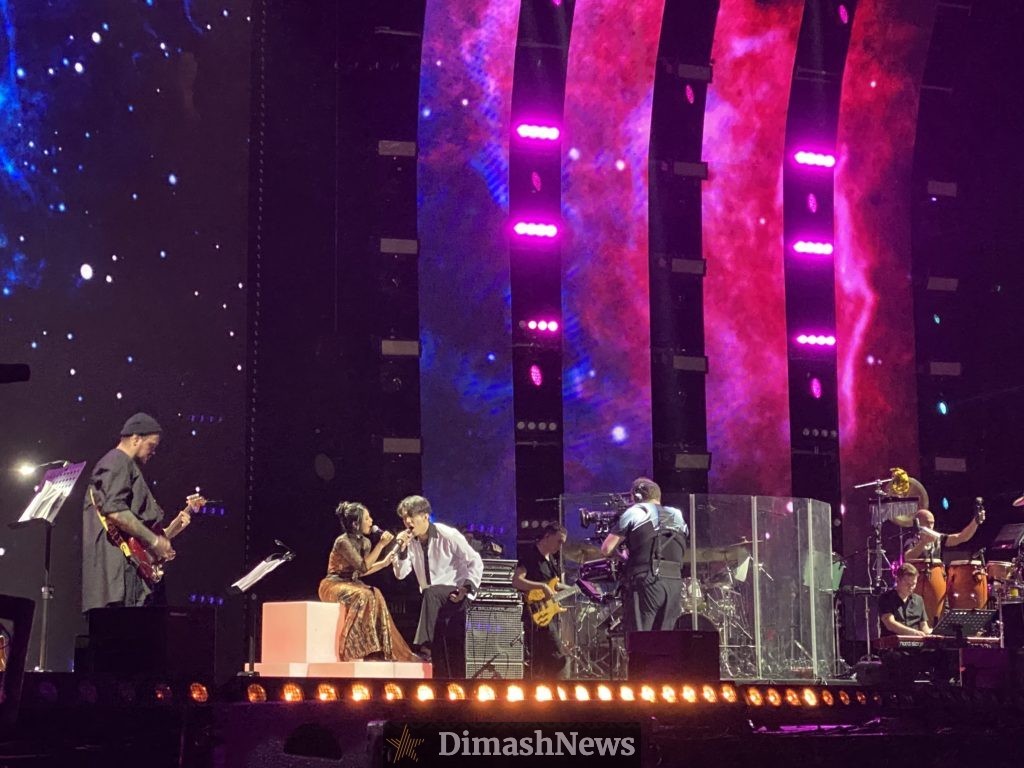 Dimash Kudaibergen sang a duet with his fan from Indonesia at a concert in St. Petersburg for the first time.

A fan of Indonesia and a popular artist sang the song “Umytylmas kun” (Unforgettable day).

The world famous artist Dimash Kudaibergen sang in a duet with his fan from Indonesia for the first time. At a concert in St. Petersburg on November 29, Dimash, along with Rimar, a native Indonesian sang his own Kazakh song “Umytylmas kun”.

Earlier Dimash published a cover of his song “Umytylmas kun” (“Unforgettable Day”) performed by a girl on his social networks. 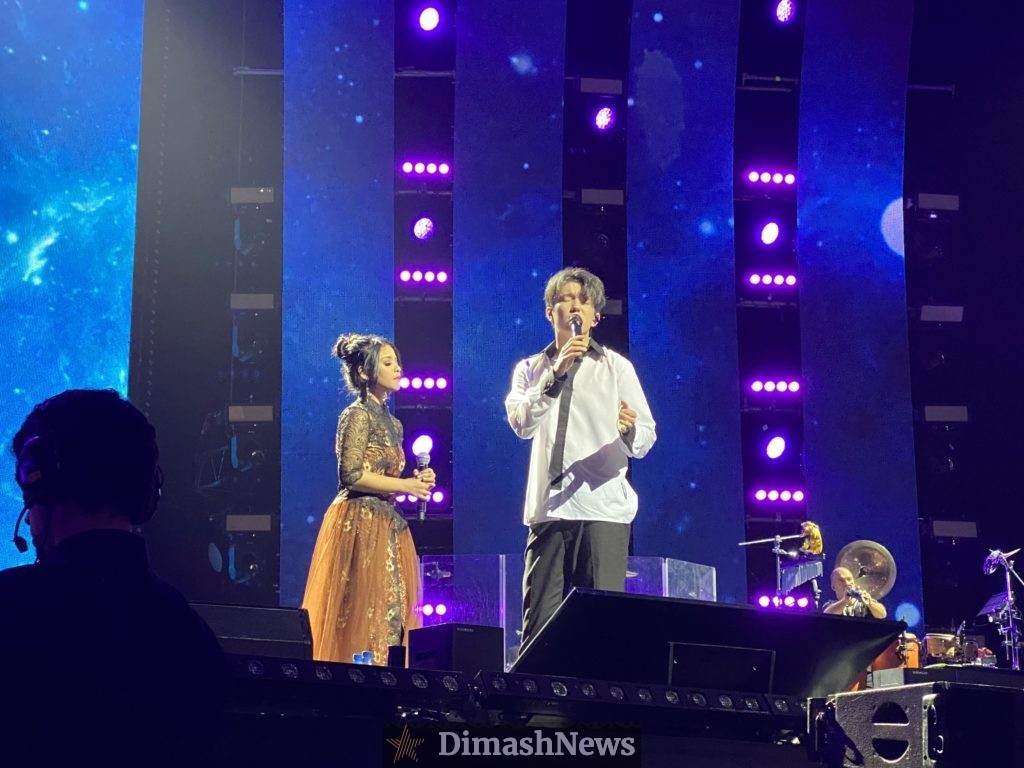 “I saw Dimash performing for the first time in 2017, when he performed the song Adagio. I have been his fan since then. Dimash inspires me. His songs make me strive to be better, to improve myself. I wrote to Dimash that I want to visit his concert in St. Petersburg, in response I received an offer to sing with him on stage. At that time, we had not yet rehearsed a song together and it was quite possible that we would simply improvise. And just a couple of days ago we selected a song. This is the first time in my life I will be on a big stage. I was nervous. But the thought that I would sing on the same stage with my idol gave me confidence and inspiration,” said the girl.

Despite the fan’s nervousness of performing live in front of a big audience, the duet turned out to be excellent, and the song made the whole audience sing along with the newly made duet.

Share
Facebook
WhatsApp
Telegram
Twitter
Print
Email
Previous articleFans from 30 countries of the world attended concert of Dimash Kudaibergen in St. Petersburg
Next articleJust two hours before the concert of Dimash, his devoted fan base sang all the hit songs of the artist

On September 27, a performance was broadcast throughout Japan: that of the young Japanese Tsuyoshi Honda figure skating to...
Read more

On September 22, representatives of the Dimash Eurasian Fan Club, within the framework of the traditional annual charity event,...
Read more

On September 27, a performance was broadcast throughout Japan:...
Read more

On September 22, representatives of the Dimash Eurasian Fan...
Read more

The Dimash Manga project has sent to print the...
Read more
Dimash World