The DAZ newspaper writes about Dimash

The DAZ newspaper writes about Dimash

“Big solo performance in Germany: Superstar Dimash Qudaibergen has thrilled listeners from all over the world with a concert in Düsseldorf” – This was the title of the article in the newspaper DAZ. In the publication the author tells about the solo concert of the performer, his vocal abilities and creative path.

The weekly republican newspaper DAZ was first published on January 1, 1966. It mainly covers German-Kazakhstan relations in the political, economic, and cultural spheres.

Today the newspaper has a circulation of over 1,000 copies and is published both in German and Russian.

On April 13, 2022, DAZ published an article about Dimash’s solo concert in Dusseldorf. 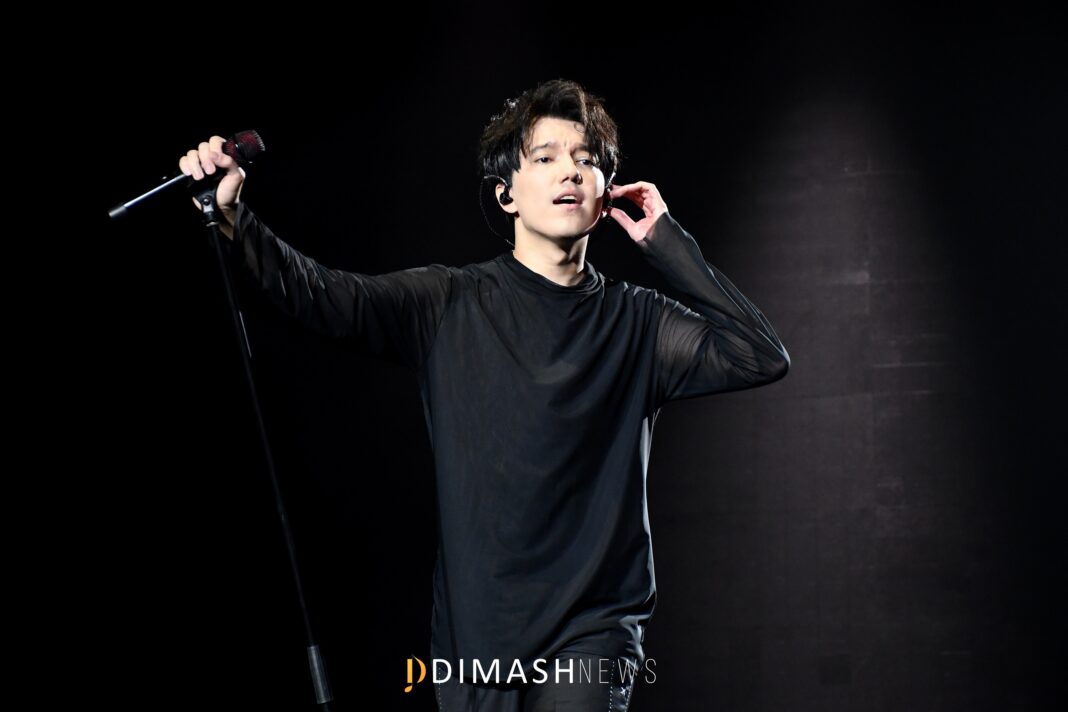 In the publication, author Christoph Strauch talks about the concert, the singer’s career and his vocal skills.

The editors of DAZ noted that the visit of the Kazakh artist to Germany was a very important event for them. Moreover, this year the countries are celebrating a jubilee date – the 30th anniversary of the establishment of diplomatic relations.

“Our newspaper is published in German and Russian. So we were especially impressed that Dimash sings at his concerts in so many languages,” the DAZ editorial board shared.