Dears from all over the world united! Results of the final week before the start of the “DIMASH DIGITAL SHOW”

January 13, 2021
9148
Dears Club Dears from all over the world united! Results of the final week...
Dears ClubDimash World

Dears from all over the world united! Results of the final week before the start of the “DIMASH DIGITAL SHOW”

This Saturday, January 16, Dimash’s first online concert will take place. Thanks to the efforts and assistance of his Dears, a large number of fans of the Kazakh artist will attend the event. 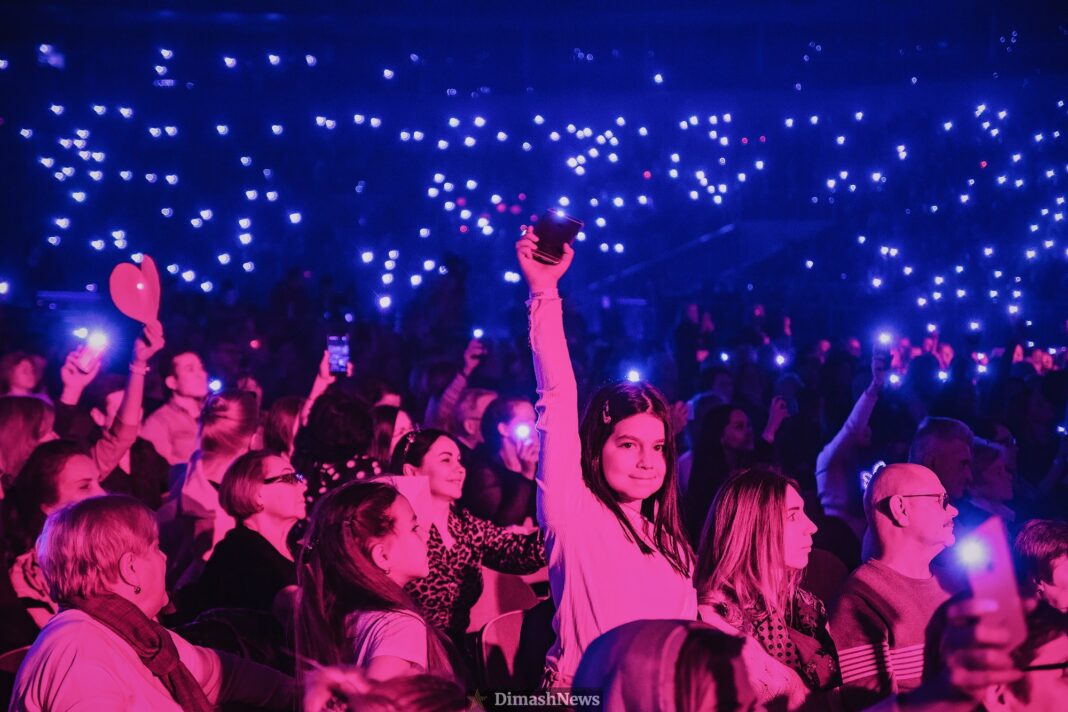 On December 3, 2020, the Creative Center “DimashAli” announced the first online concert of Dimash Qudaibergen “DIMASH DIGITAL SHOW”, which will be held on the U.S. streaming platform TIXR. The exact date of the concert and the start of ticket sales were announced on December 8, 2020.

The online concert “DIMASH DIGITAL SHOW” is of a charitable nature. Part of the proceeds from sales will be donated to Project C.U.R.E., a nonprofit organization that provides charitable medical supplies and equipment around the world. 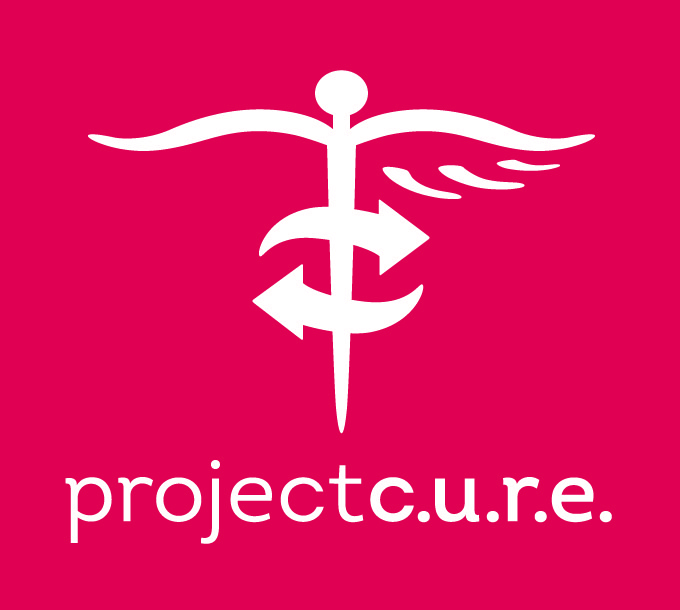 With the proceeds, the organization will purchase the necessary medical supplies and personal protective equipment for medical workers helping in the fight against coronavirus.

After learning about this, Dears from all over the world wanted to support the charity not only by buying one ticket for themselves, but also to help fans of Dimash’s work who either did not have the means to do so OR simply had limited access to purchase a ticket.

Thus, according to numerous requests from Dears on dimash.tixr.com a new option appeared. Gift ticket packages were made available for purchase. Dears were given the opportunity to buy 2 or 4 tickets at the same time and give them to their friends and family. Also, the charity event was promoted by MTV USA’s Friday Livestream host Kevan Kenny, who raffled off 100 free tickets to the “DIMASH DIGITAL SHOW” among their viewers.

We remind you that you can purchase tickets for the “DIMASH DIGITAL SHOW” by following the link: dimash.tixr.com. The recording of the concert will be available from January 16th to January 23rd with the possibility to view it an unlimited number of times during these dates.

“I am deeply touched by how much my beloved Dears support each other, especially during  such difficult times. Thank you so much for giving more people the opportunity to see my first online concert. I hope you will fully enjoy the upcoming show!”, – shared Dimash. 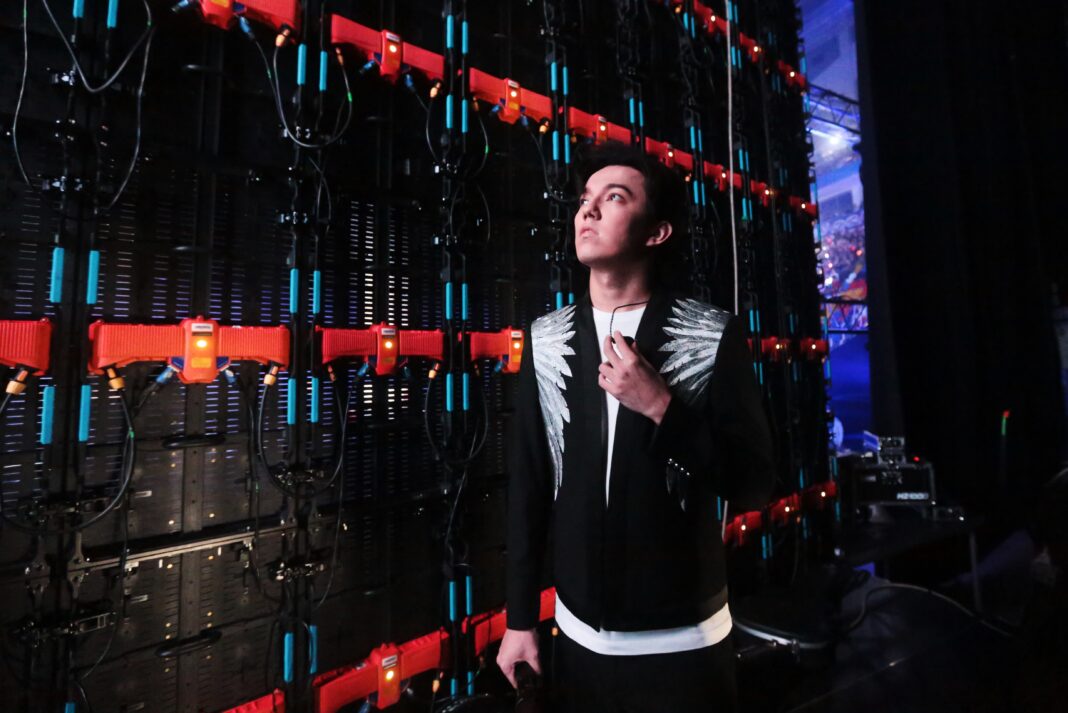 This is far from the first time that Dears have taken the initiative & participated in charity events, as well as organized them. During these difficult times for everyone, fans of Dimash’s work from all over the world, not wanting to stand aside, united to confront illnesses together and provide assistance to people who were in need.

Since the very beginning of the quarantine, Dears provided personal protective equipment to paramedics on the front lines of the fight against coronavirus. Donated money to charities and medical institutions, helped needy families with food and raised funds for the purchase of medical equipment. Some Dears have even opened their own social assistance fund for people in need.

The Kazakhstani artist expressed his gratitude – Dimash is proud and has repeatedly stated that due to the good deeds and incredible energy of support he is constantly motivated to conquer new heights in his creative desires.