On January 16, Dimash Qudaibergen’s first online concert took place on the TIXR streaming platform. DimashNews begins a series of publications about the creation of a massive digital show. 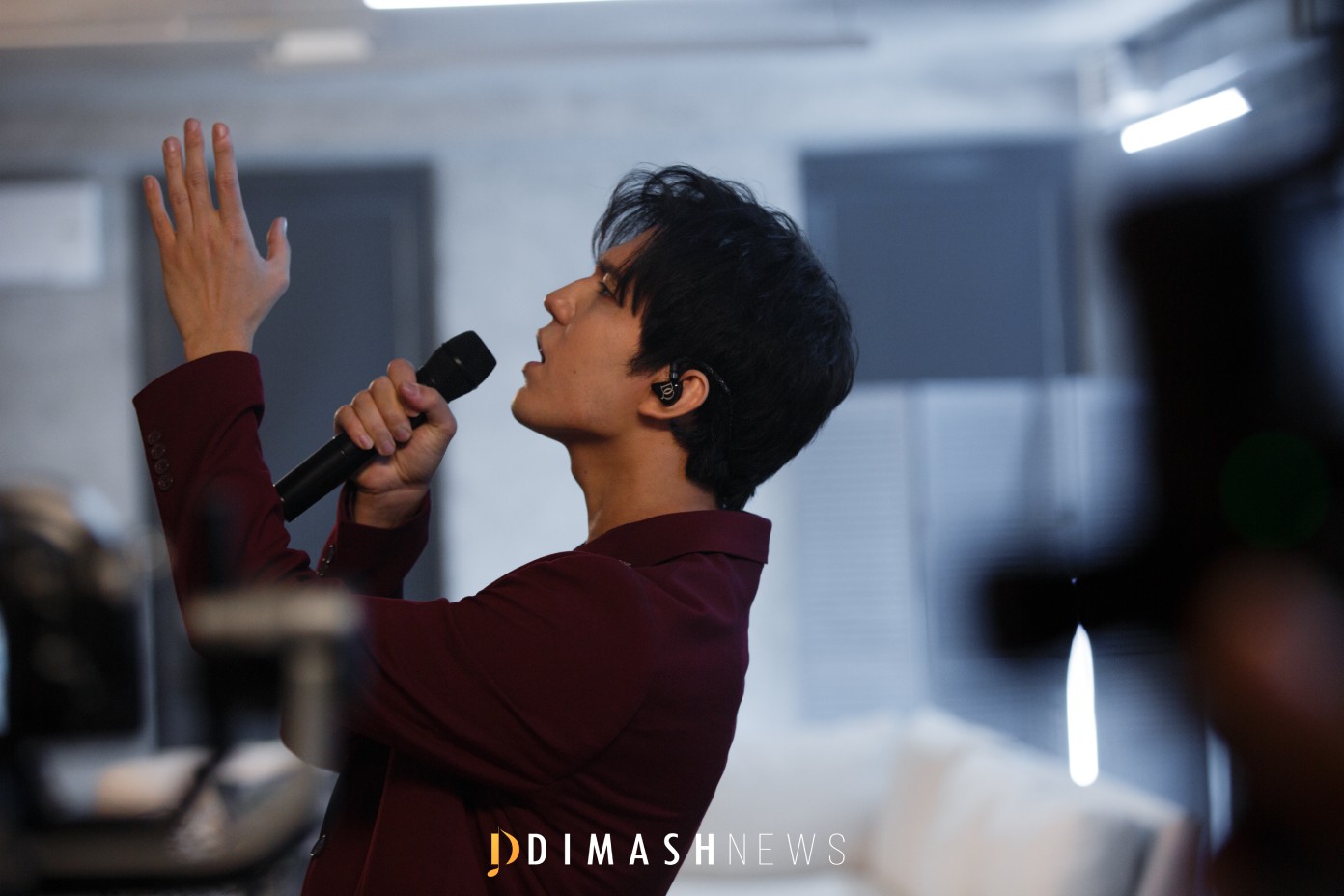 “DIMASH DIGITAL SHOW” –  is the first global performance of a Kazakh singer since the start of the global pandemic. An international team of 140 people worked on the organization of the online concert, where modern television and virtual technologies were integrated. 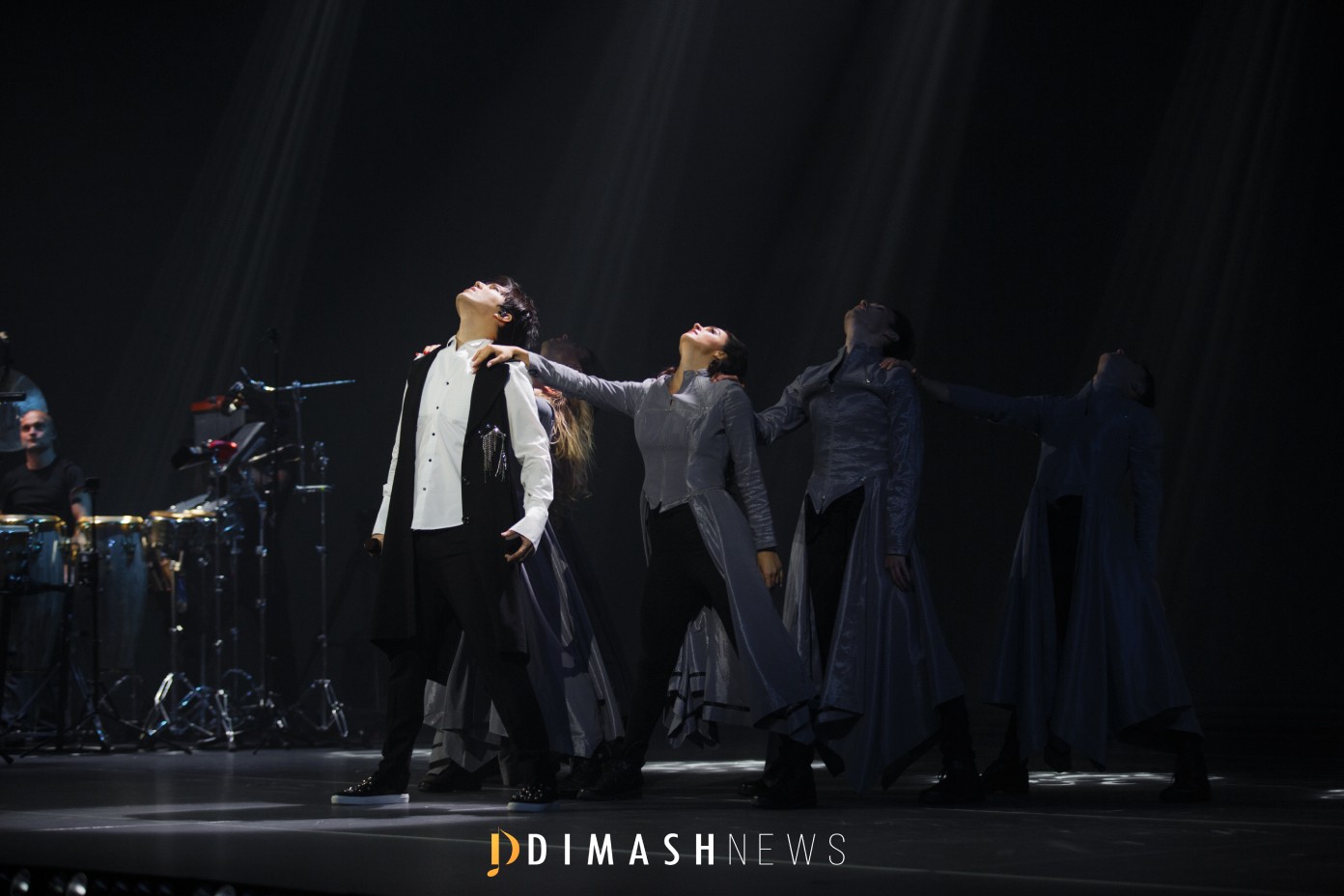 How did the preparation begin?

The protracted global pandemic and the lack of offline concerts were hard on both the fans and the artist himself. Dears have made numerous requests to Dimash to perform online. Dimash liked the idea, but he didn’t want to do it in the usual “quarantine” format. He decided to present something new, authentic and original. 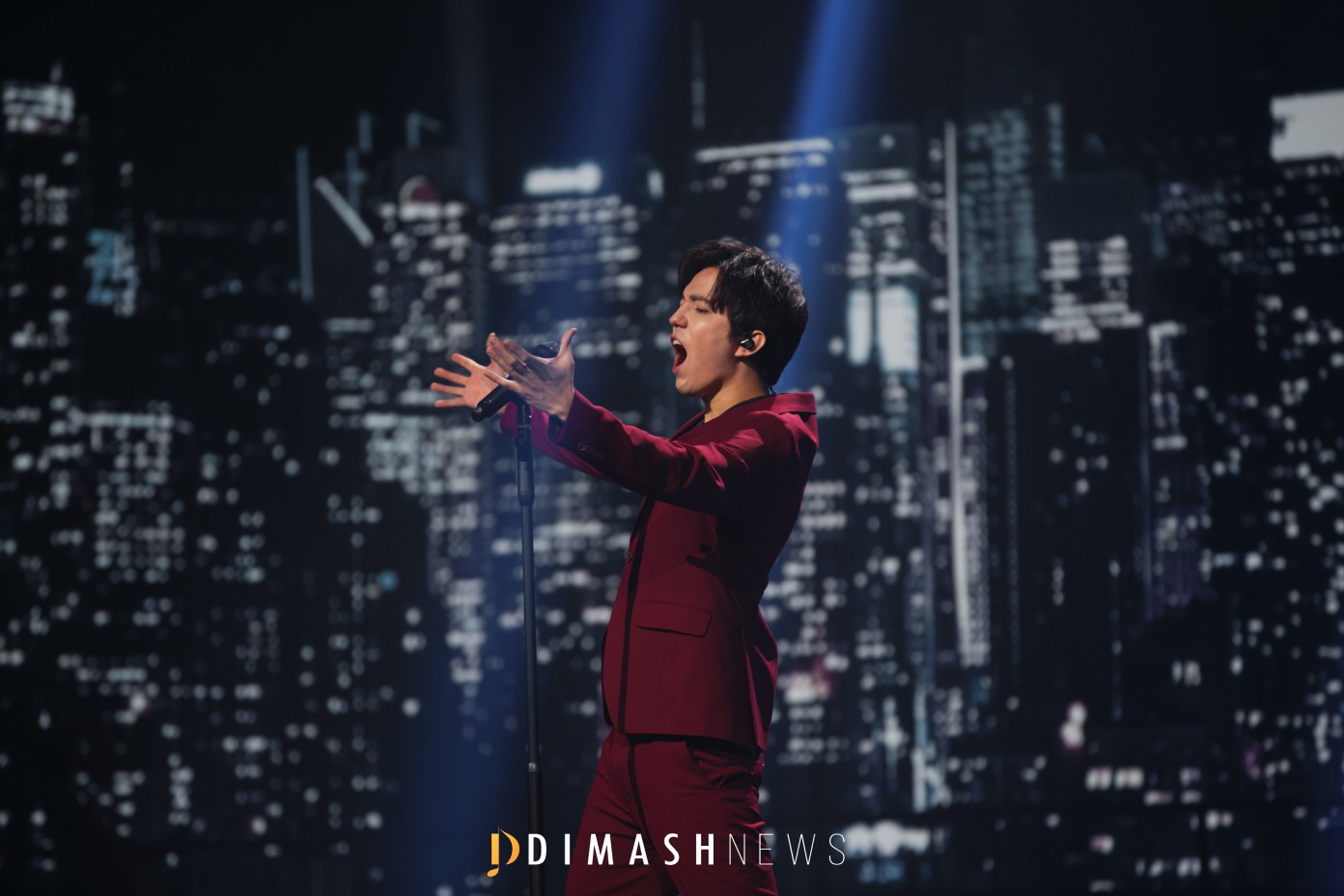 Anna Oboyanskaya was the main director of the upcoming project.

“We wanted to make a full-fledged live show in real scale, without spectators, but using modern television, computer and virtual technologies. In one word – digital. I was very hooked on this term, there was a direct connection with the artist’s name in it. Thus, we came up with a new compilation concert format for Dimash, where each composition is an independent TV clip or even a TV show with the use of various impressive effects. All ideas were discussed with the artist’s team remotely. And then, a call came from Kanat Qudaibergen Aitbaev with the phrase “We are doing it!” And the process has begun.” 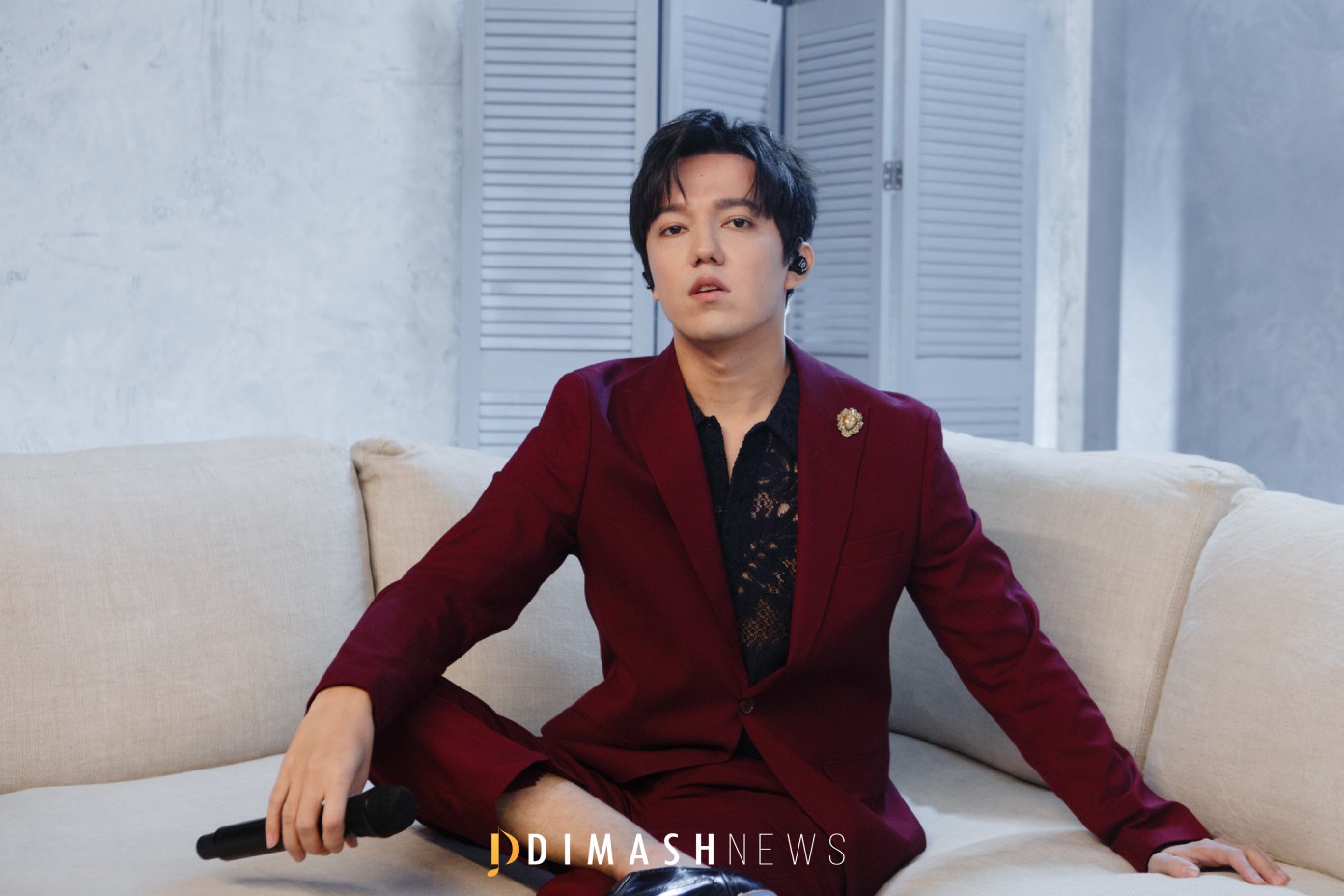 After the online concert was approved, it was necessary to think over the program. Dimash himself, together with Yerlan Bekchurin and Kanat Aitbaev, was responsible for the musical part – the repertoire, the premieres of the songs, the new sound of the arrangements. 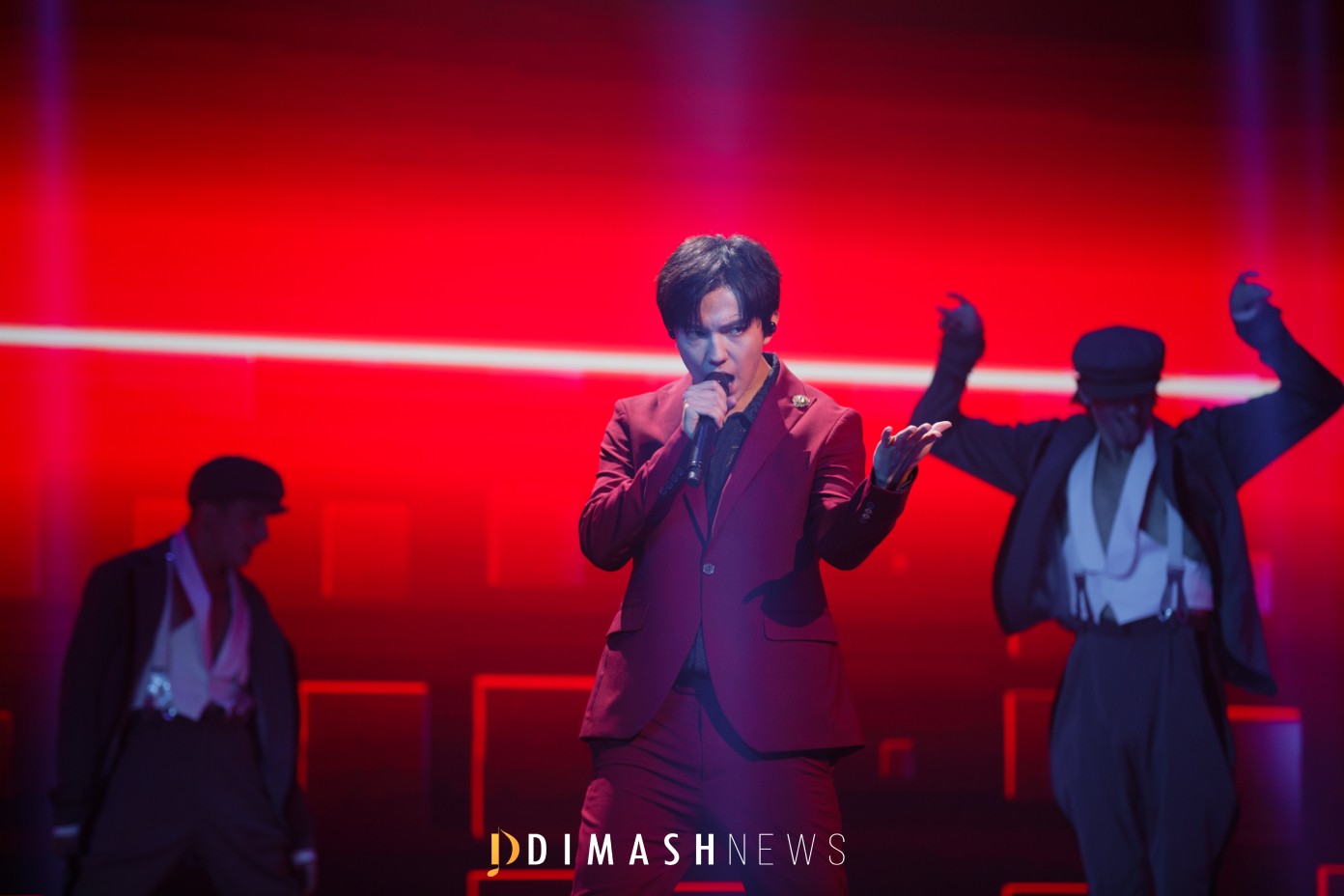 Everything related to direction, creative ideas, style and presentation of each performance was entrusted to Anna Oboyanskaya. 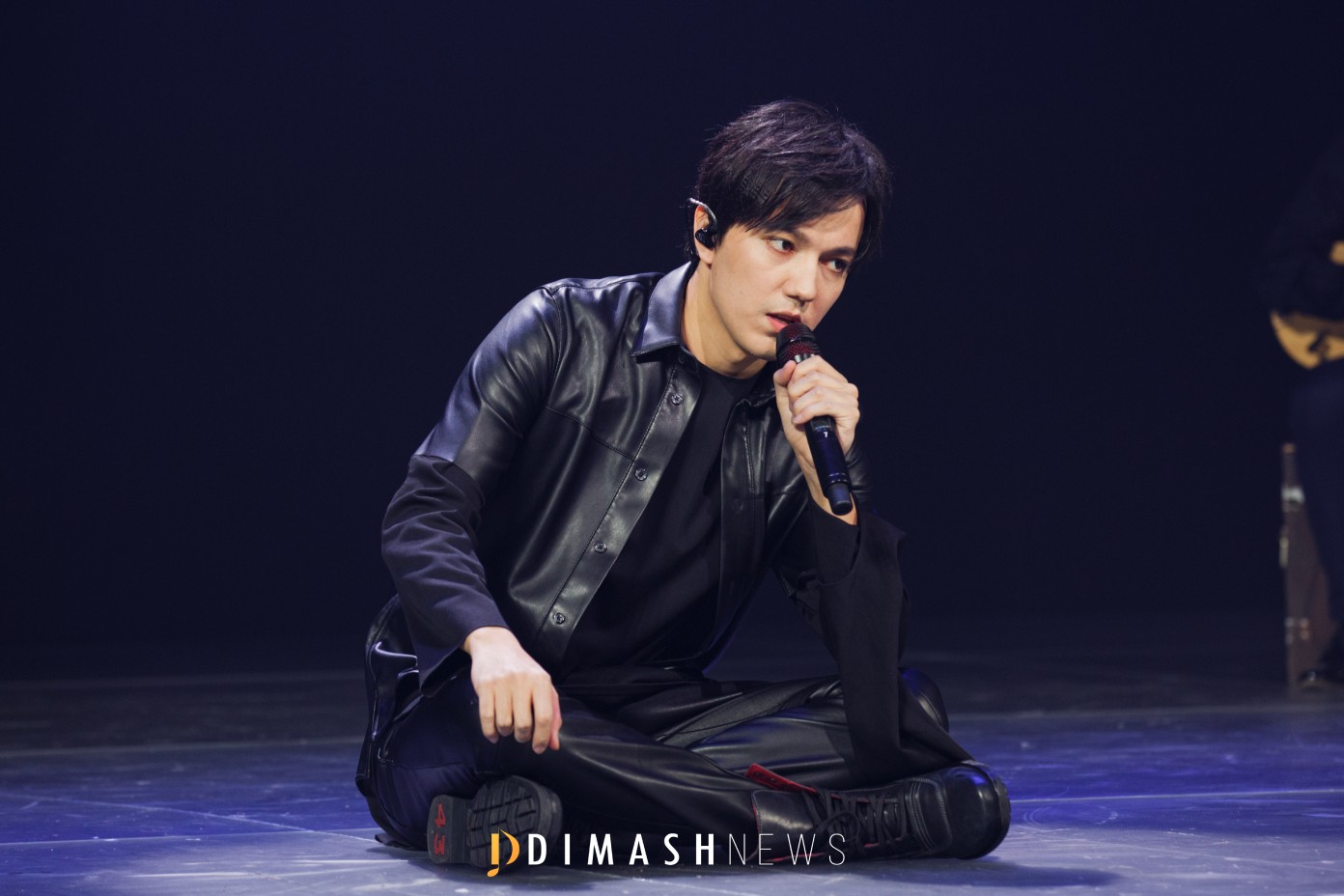 “When all the ideas were thought out, we drew up and agreed on the concert order so that both musically and dramatically, each song was in its place and was a self-sufficient part of the integral canvas,” Anna said.

Only proven specialists were involved in the work of the concert, since the preparation was very complex, large-scale and responsible. 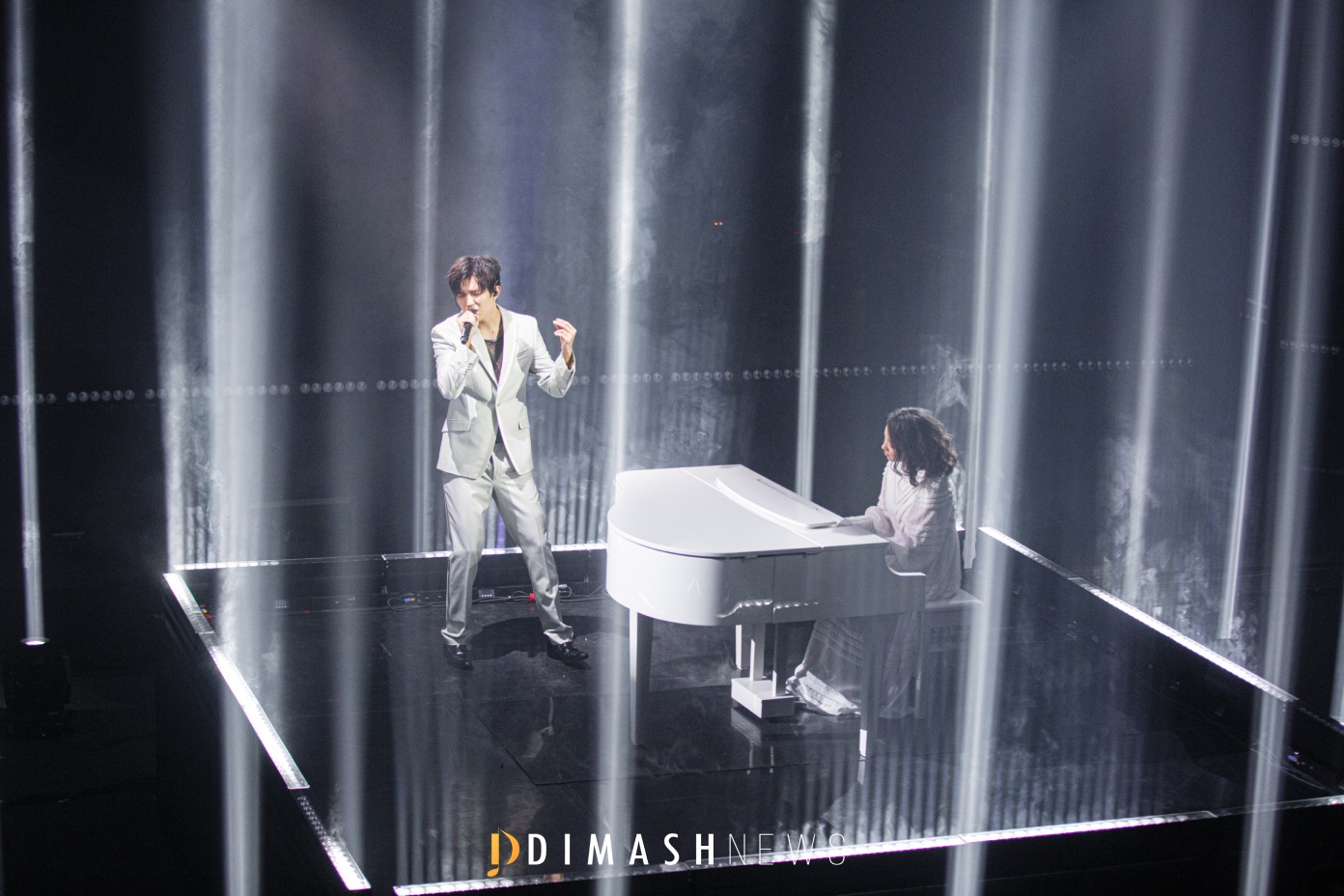 The best professionals who previously took part in the largest European TV and show projects were invited to join the film crew. Anna Oboyanskaya recalls that the equipment on the set was like for filming a huge stadium show. 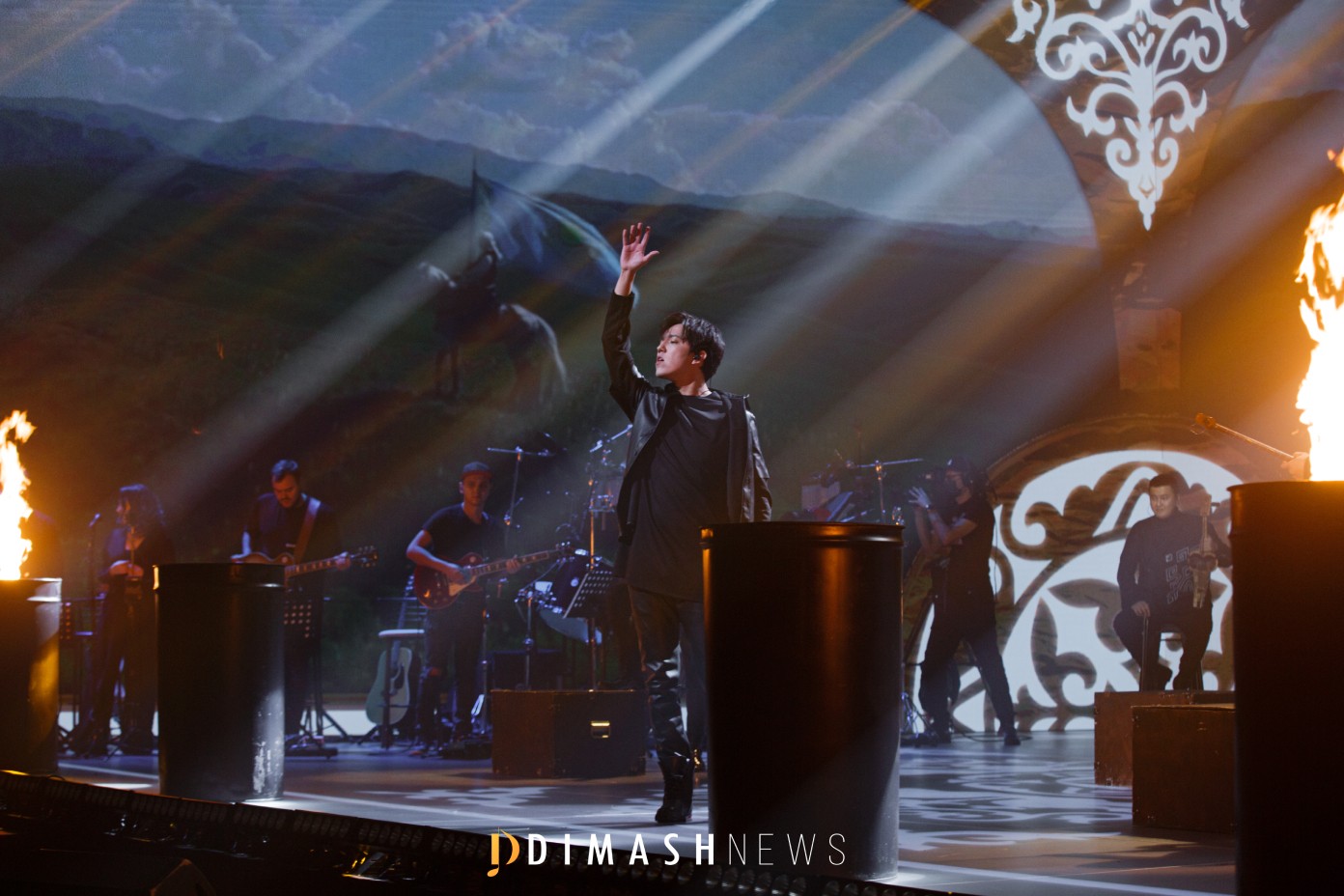 The lion’s share of the organization of the technical process was taken over by the well-known Ukrainian company “Fairy”. In the last few years alone, its specialists have accompanied the concerts of Scorpions, Sting, Jennifer Lopez, Elton John, Lara Fabian, Deep Purple, Prodigy, David Garett and many other world stars.

In creative terms, Anna Oboyanskaya also chose reliable people who would be on the same wavelength with her. Three key characters with whom she worked hand in hand on “DIMASH DIGITAL SHOW”: screen graphics artist, lighting designer and choreographer. 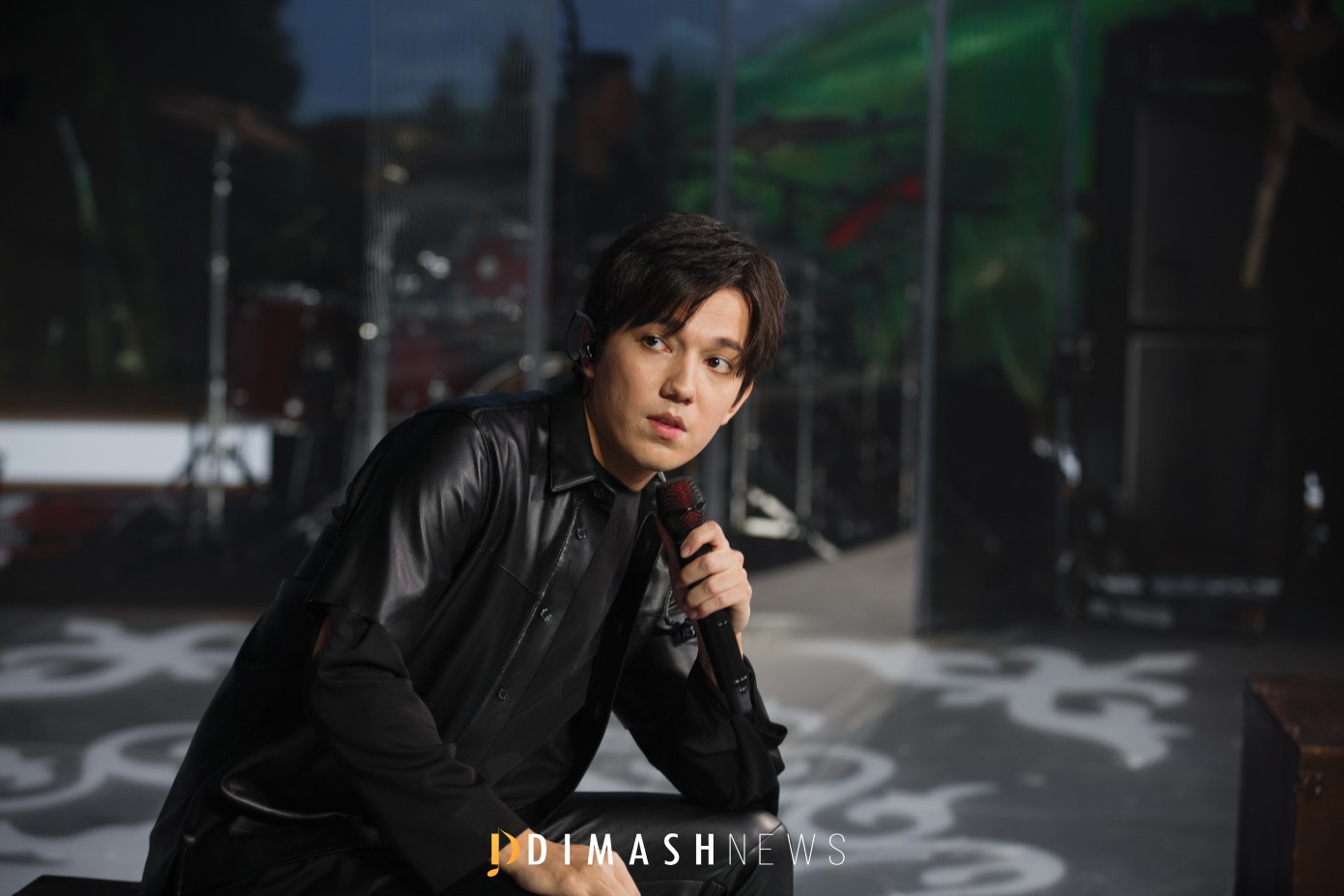 Each song required maximum team involvement: artist, musicians, ballet, cameramen and others. Therefore, all 140 people worked altogether, without exception. Every person was important.

At the same time, during the preparation of the concert, from beginning to the end, an inspired, friendly and light atmosphere was present. 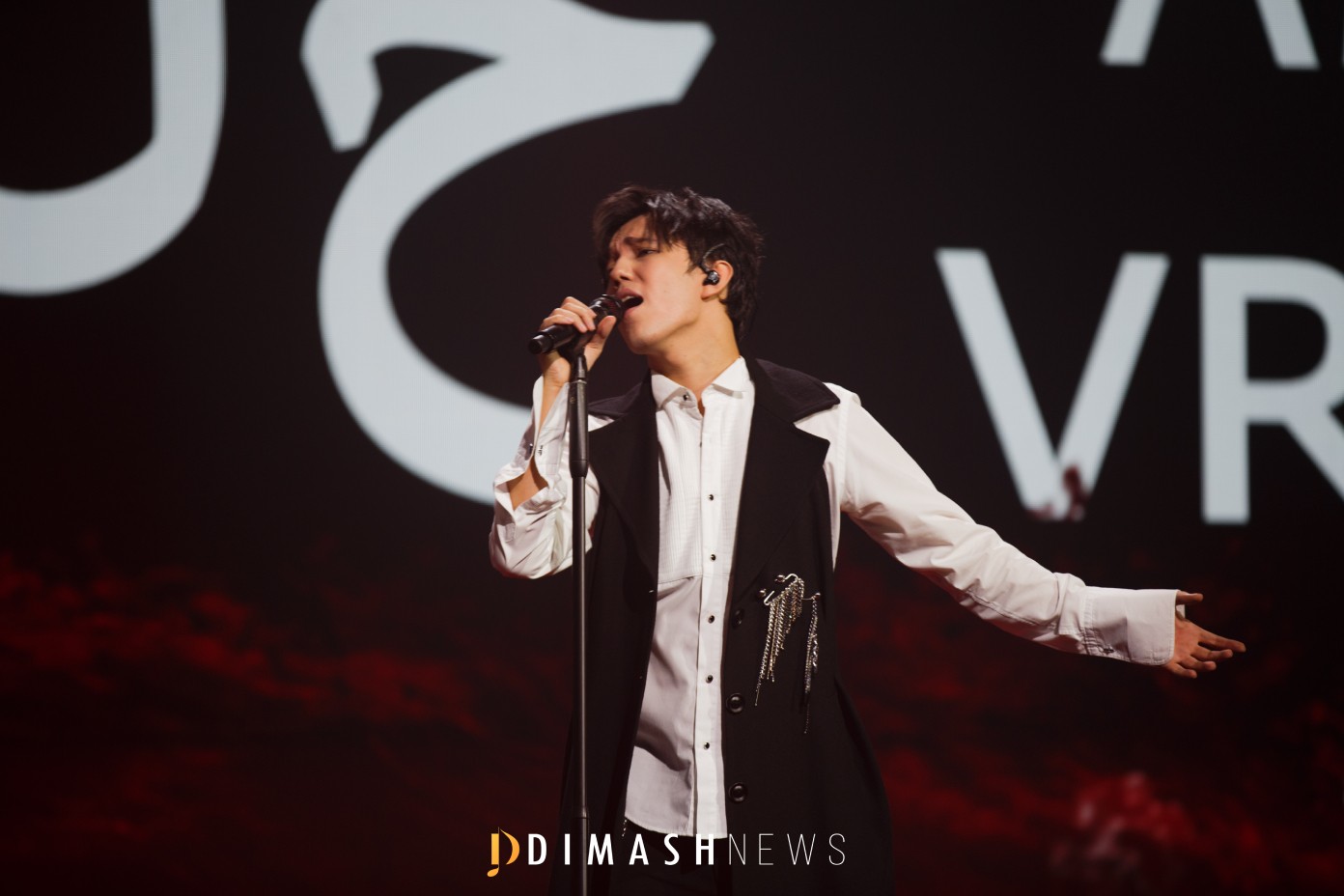 “We didn’t work, we created. I hope this period will remain not only in my heart, but also in the hearts of all project participants, ”Anna shared.

DimashNews will continue to cover the behind the scenes of “DIMASH DIGITAL SHOW”. In the near future, read about creating the visual part of the concert.