The Kazakh singer was again named among the laureates of the ” People’s Favorite of the Year” award. This year, in addition to the main nominations, specialists and organizations in the field of healthcare were separately noted. 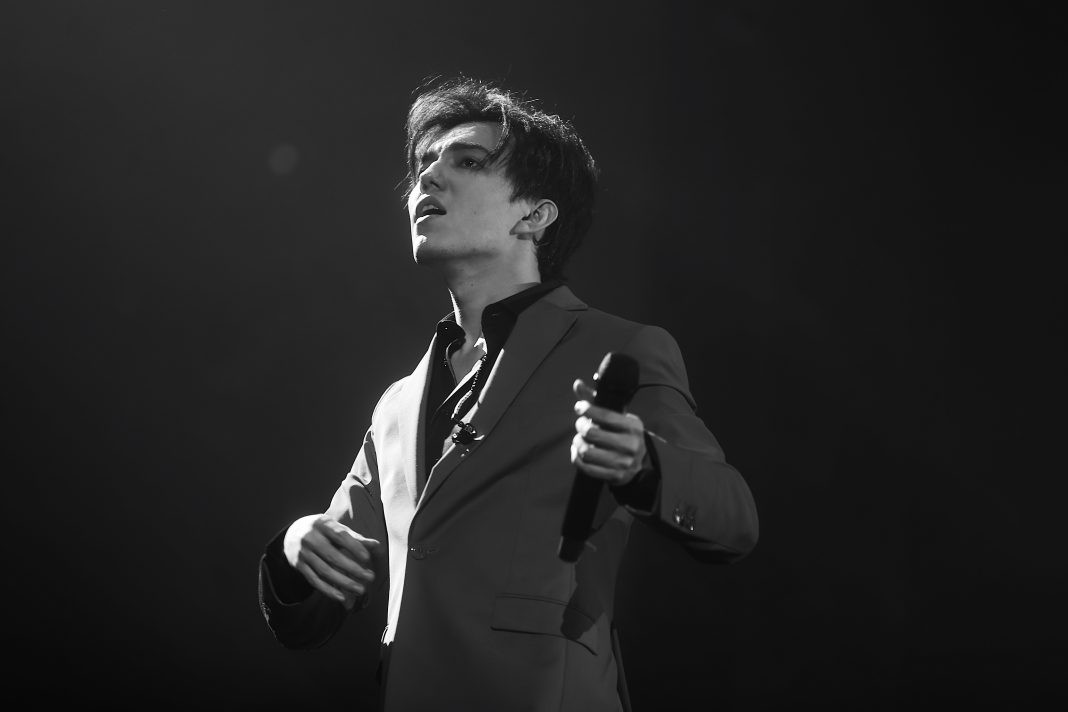 The national award “People’s Favorite of the Year” was established in 2011. This time the results of the 10th anniversary season were summed up.

According to the results of voting on the website lubimec.kz, Dimash Kudaibergen won in the category “Cultural Worker of the Year”. This is his third victory at the ” People’s Favorite of the Year” award.

Showman Nurtas Adambay, electronic musician Imanbek remix and representative of classical art, bassoonist Aset Neldybaev were also announced among the finalists in the nomination where the pop singer participated.

In other nominations, the laureates were named:

“The best teacher of the year” – teacher of geography at school-gymnasium No. 17 of the city of Nur-Sultan Tolegen Abdraisov and teacher in the flute class, associate professor of the department of wind and percussion instruments of the Kazakh National University of Arts Nina Grigorieva;

“Leader of the Blogosphere of the Year” – Nasima Korganbekova, Kazbek Maygeldinov;

“The best doctor of the year” – Bolat Asanbayev, head of the intensive care unit of the infectious diseases hospital in Kyzylorda region;

“The best public figure of the year” – the founder of the Club of good people Gulmira Abdrasheva;

“The best parliamentarian of the year” – Chairman of the Mazhilis of the Parliament of the Republic of Kazakhstan Nurlan Nigmatulin.

“Best Publicist of the Year” – journalist and blogger Mikhail Kozachkov;

The contribution of medical workers and volunteers who worked in a difficult year for the whole country was also highlighted:

“The best worker of the sanitary and epidemiological service” – the head of the department of the Burabay district administration of the Akmola region Seraly Zholdaspaev;