Dimash perfomed at the opening ceremony of the “Slavianski Bazaar”

Dimash perfomed at the opening ceremony of the “Slavianski Bazaar” 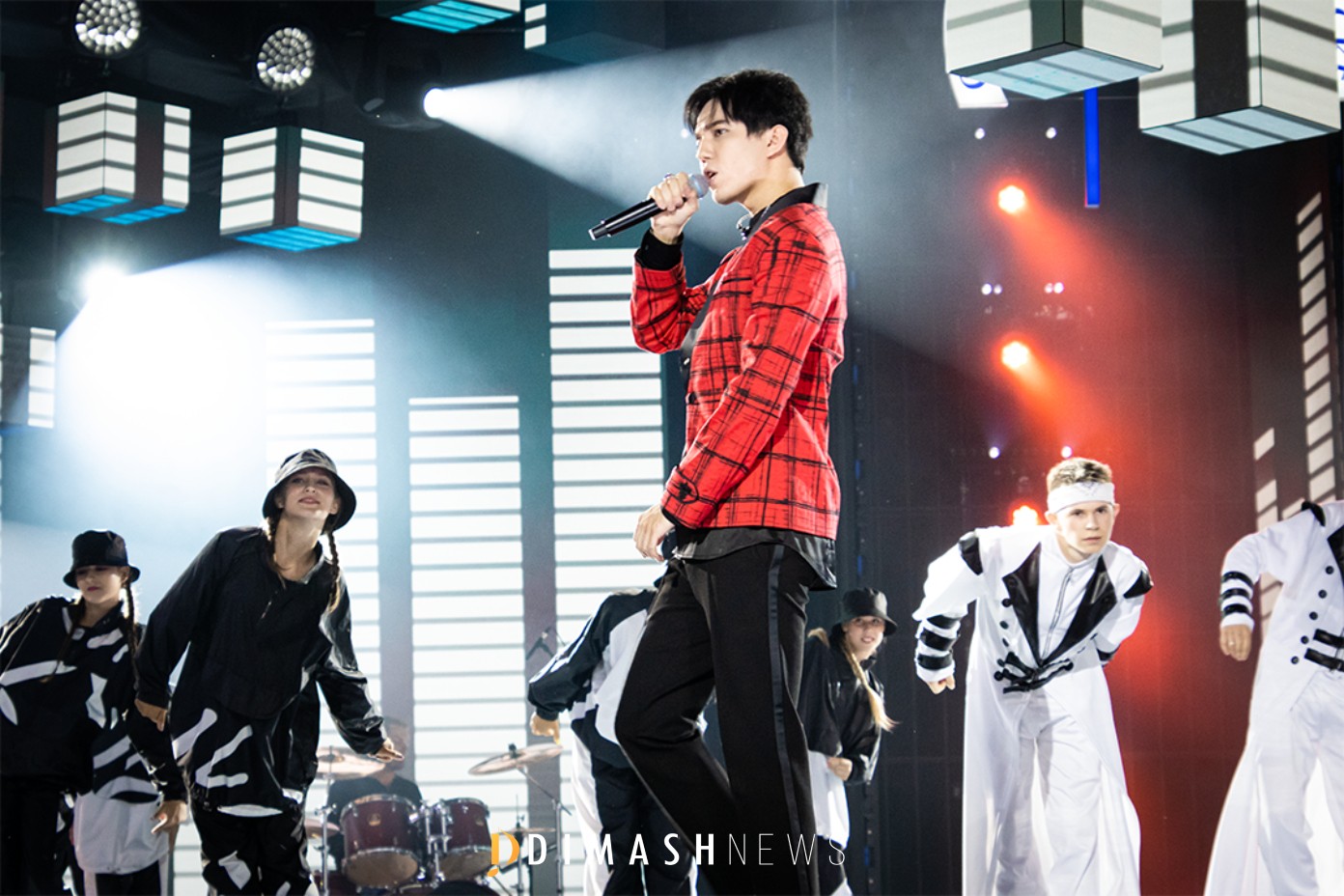 The jubilee festival was opened by President of Belarus Alexander Lukashenko.

“Today’s festival in Vitebsk is an authoritative international competition of professional vocal skills… This stage was the start for the bright career of popular artists – Taisiya Povaliy, Ruslana, Petr Elfimov, Alena Lanskaya, Dimash Qudaibergen and many others,” the president noted.

Famous artists and groups from around the world took part in a grandiose international event. The hospitable hall of the amphitheater received 7 thousand guests. 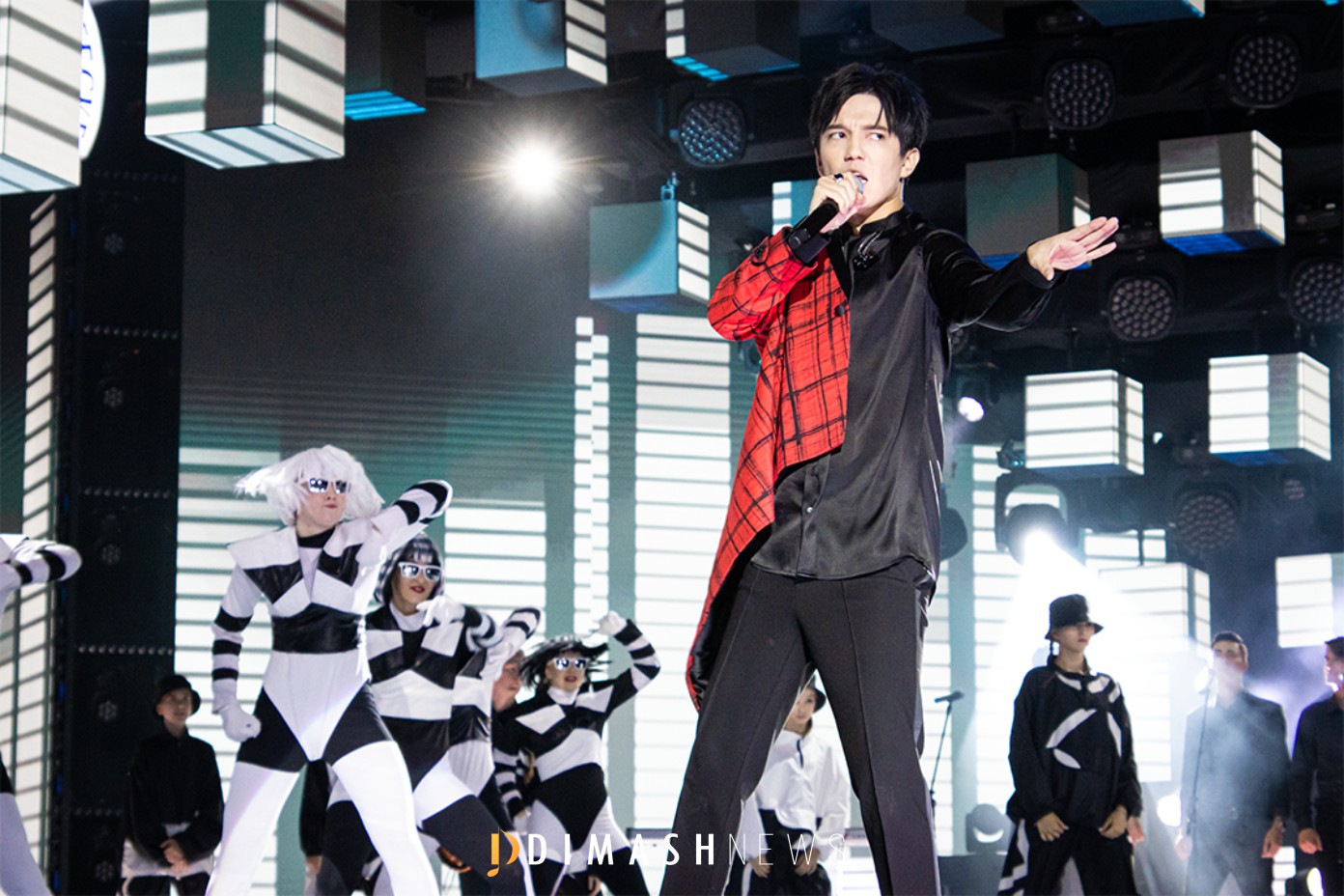 During the concert, the audience was impressed by the incredible mix of styles and genres presented by the artists: classical, folk and pop music, reflecting the main idea of ​​the festival – creativity has no boundaries and distances. Performances of choreographic, circus, sports groups supported the dynamic atmosphere of the holiday. 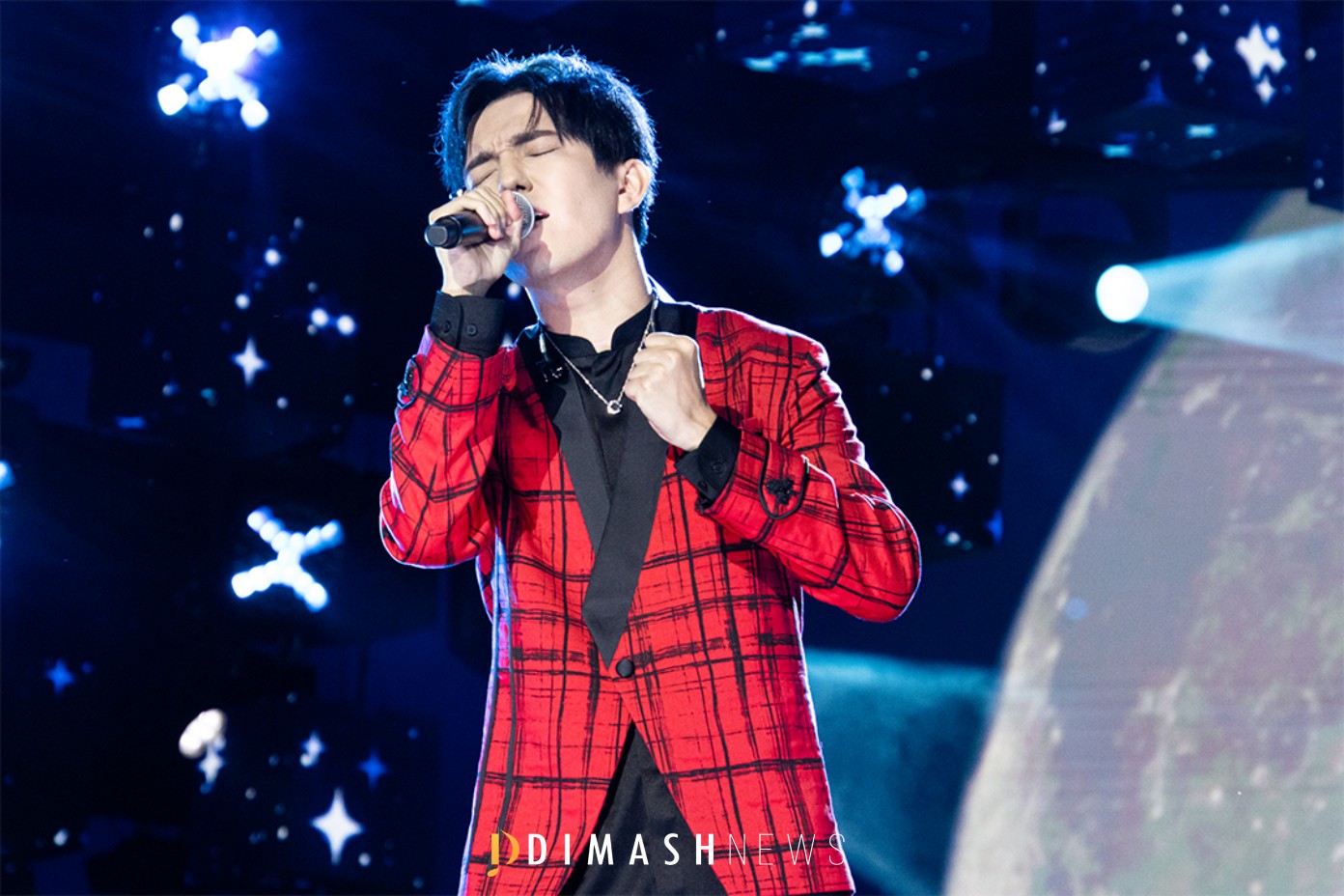 At the end of the concert, he performed two compositions – one in Russian, the second in Kazakh and English.

The masterpiece of the composer Igor Krutoy and the poetess Valeria Gorbacheva – the lyrical song “Love is Like a Dream” transported the audience to the world of dreams, forcing them to forget about worries and indulge in pleasant nostalgia. 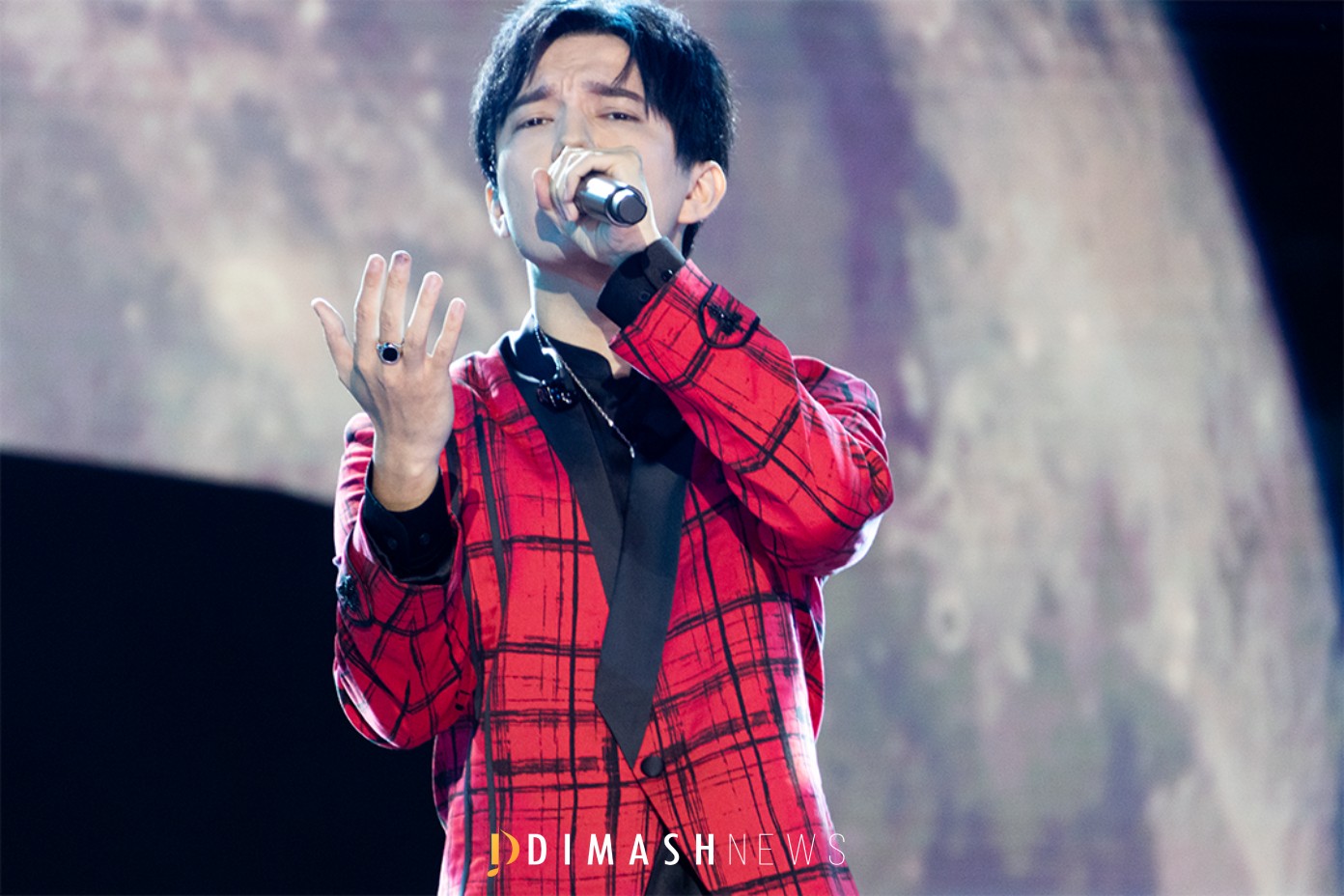 After the first number, Dears, who came to the festival from different cities and countries, brought bouquets of flowers to the stage for the artist. Then Dimash joked, calling it the “quarantine effect.”

“My dear ones, beloved ones!” I am very glad to see you today. After all, it was right here, exactly 6 years ago, that I got a ticket to my adult creative life, ”Dimash greeted the audience. 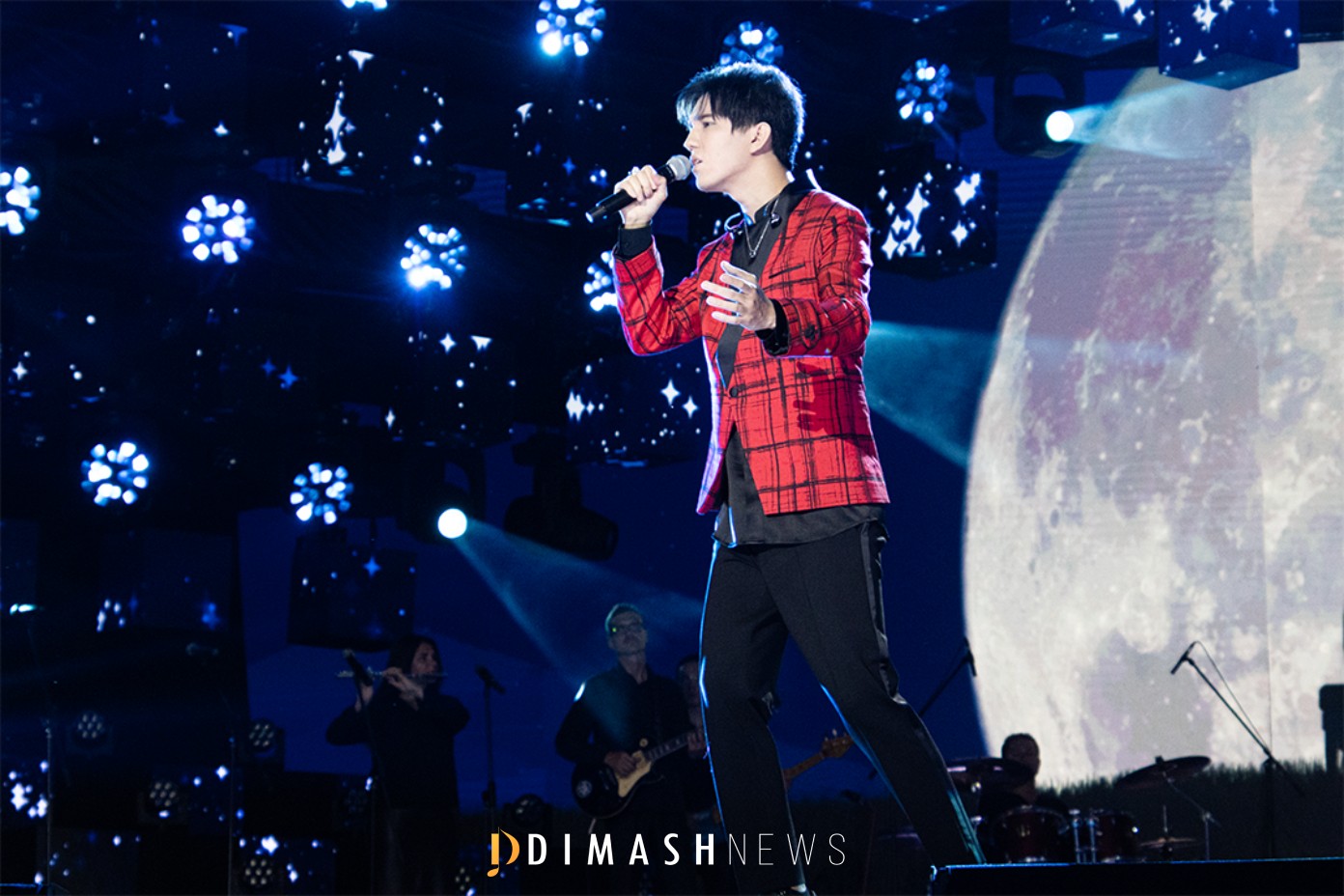 A touching moment was when the artist introduced his parents to the public and, together with his fans, congratulated his mother Svetlana Aitbaeva on her birthday.

The second composition, performed by the artist accompanied by the show-ballet “Sensation”, showed the singer and composer Dimash from a completely different side. The full drive “Be With Me” energized the auditorium and the online audience that watched the show live. 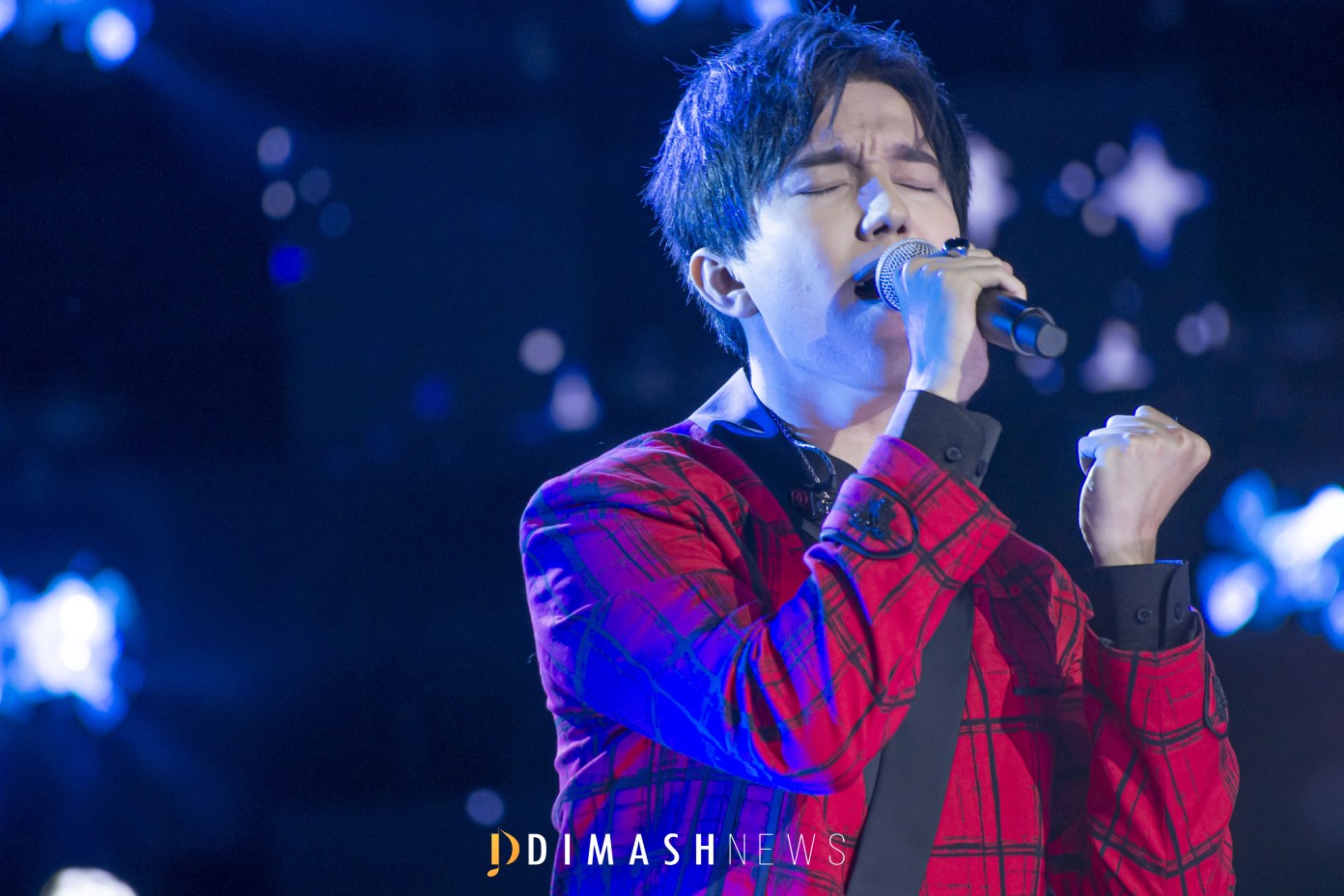 Being true to himself, at the end of the performance, Dimash went down to the hall and finished the song with the audience. And after the concert he talked with Dears for a long time and signed autographs. The artist, like the fans of his work, were incredibly happy to meet each other again after a prolonged pandemic and jointly perform their favorite compositions.