Dimash presents his new video “Be With Me”

Dimash presents his new video “Be With Me”

On April 30, the premiere of music video “Be With Me” was posted on Dimash Qudaibergen’s official YouTube channel. The breathtaking plot shows a new side of the artist.

The shooting of the music video, which is a real mini action movie, took place in Almaty. Before the filming began, Ukrainian director Radislav Lukin had arrived in Kazakhstan for preparation work.

The idea to make a music video together with Dimash turned up long ago during the shooting of the promo video for the “ARNAU” tour. When the artist sent the new track “Be With Me”to Radislav, the director, understanding his inner world, energy and scale of thoughts, almost immediately came up with the concept of the future video. 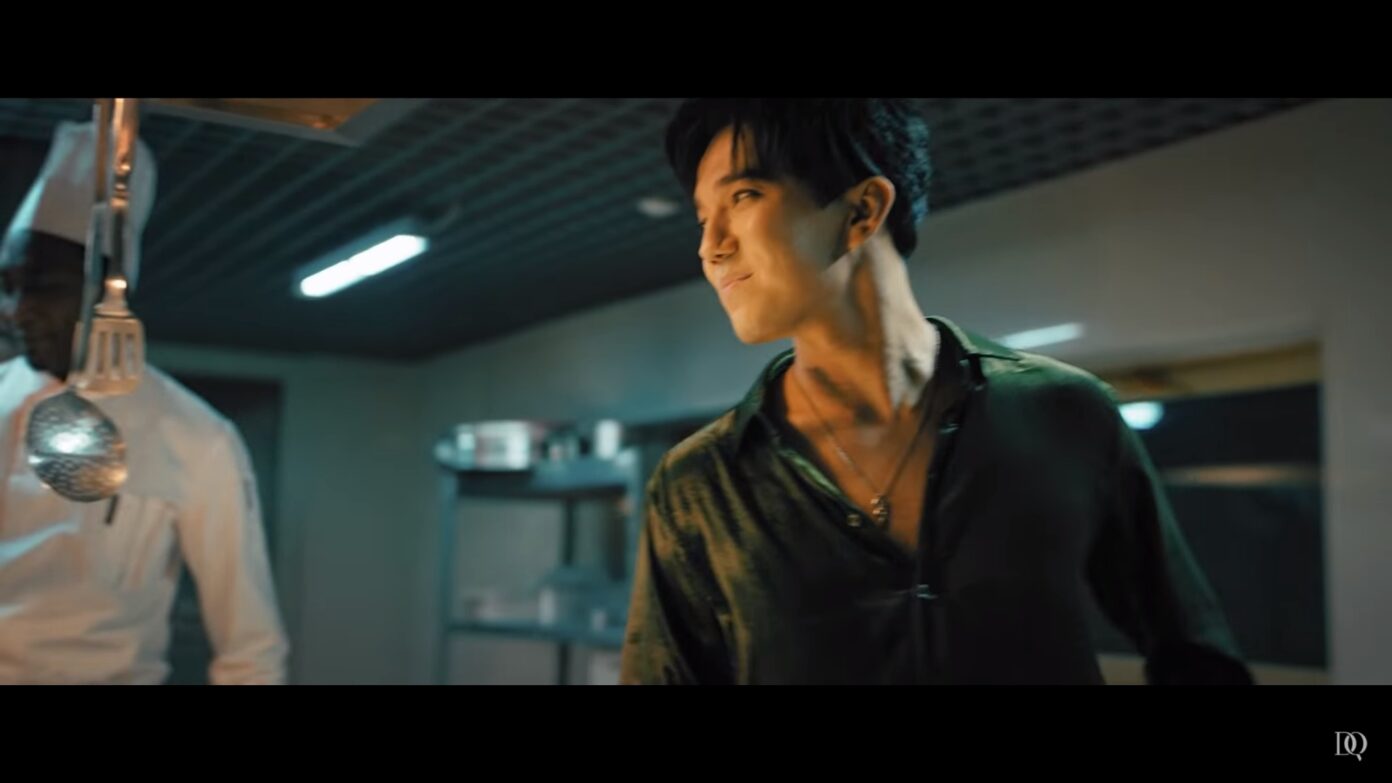 – Dimash is an artist who constantly longs to release his inner energy not only through his songs, but also in music videos. For example, all the fans of Dimash’s art know that, during his concerts and shootings, he likes to fly under the dome of the stadium performing dangerous stunts. So, the idea arose to shoot a light allusion to a genre film with action and fight scenes. It’s also worth noting that Dimash is an excellent actor, and he knows how to personate in different ways. Therefore, in this video, I wanted to show the artist in a new, unusual for the audience role, – Radislav Lukin shared.

The plot of the video implied shooting a large number of scenes. In order to make the story line as eye-catching as possible, the crew considered many locations and finally selected several spots in different parts of Almaty.

Director of photography Azamat Dulatov says that of all the videos he has made for Dimash, this one was the most challenging. Each member of the team was chosen very carefully. 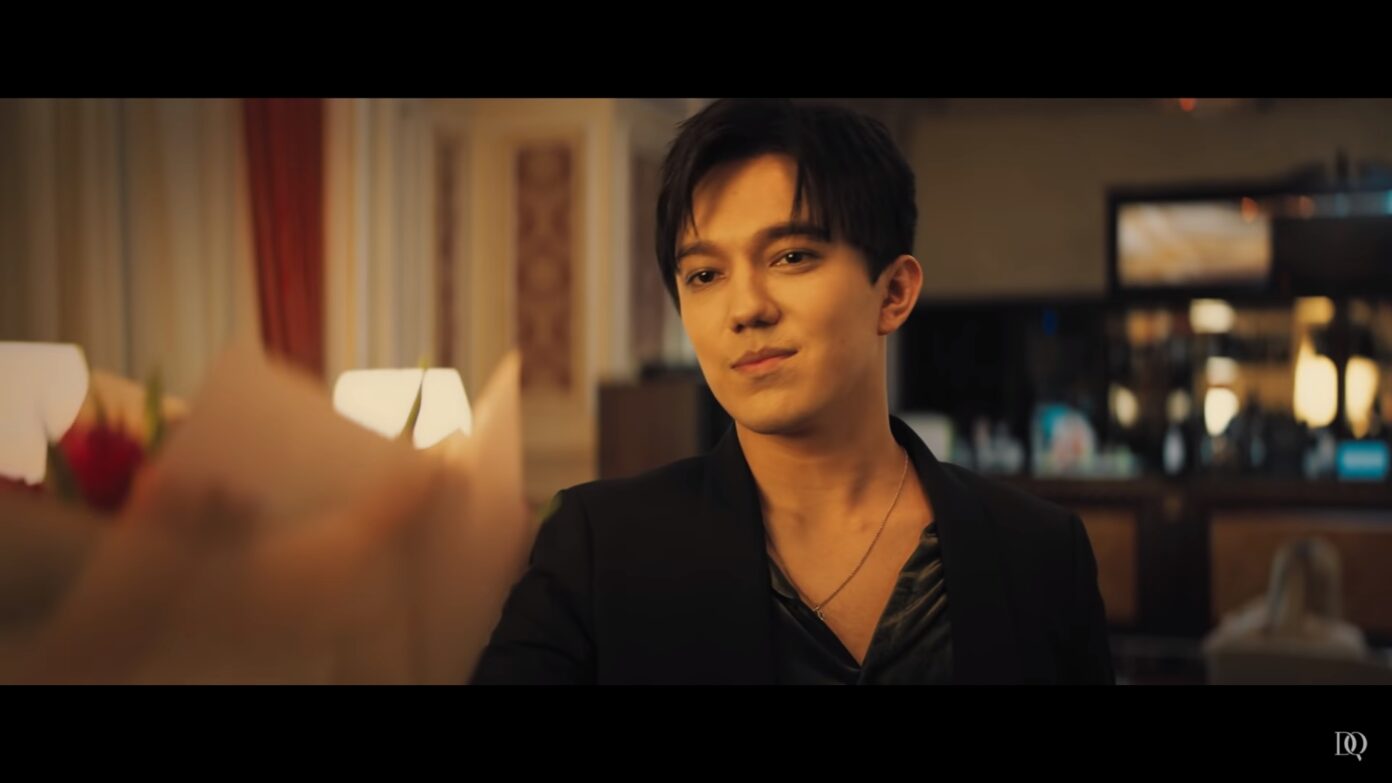 – Simultaneously with the shooting, Dimash continued to actively pursue music. Thus, he could work nights in the studio, write new material, and then, having no rest, go practicing for the fight scenes. During his fight drills, he was giving it all so hard, that it only took us 2-3 takes to shoot the action scenes,” Radislav told us.

The stunts were staged by the famous stunt crew Kazakh Union, who have worked on loads of famous movies, both Kazakh and foreign productions, among which are: “The Expendables 2,” “Day Watch,” “Nomad,” “Racketeer,” and others.

Bauyrzhan Abishev, head of the stunt crew, shared his impressions of the action scenes.

– I wouldn’t say it was hard as I have vast experience in creating stunts for such scenes. Dimash is quite a sporty guy, he mastered the assigned tasks fairly quickly so we got what we wanted just in three or four days. I really enjoyed working on the video and will be looking forward to the feedback from the audience,” – he said.