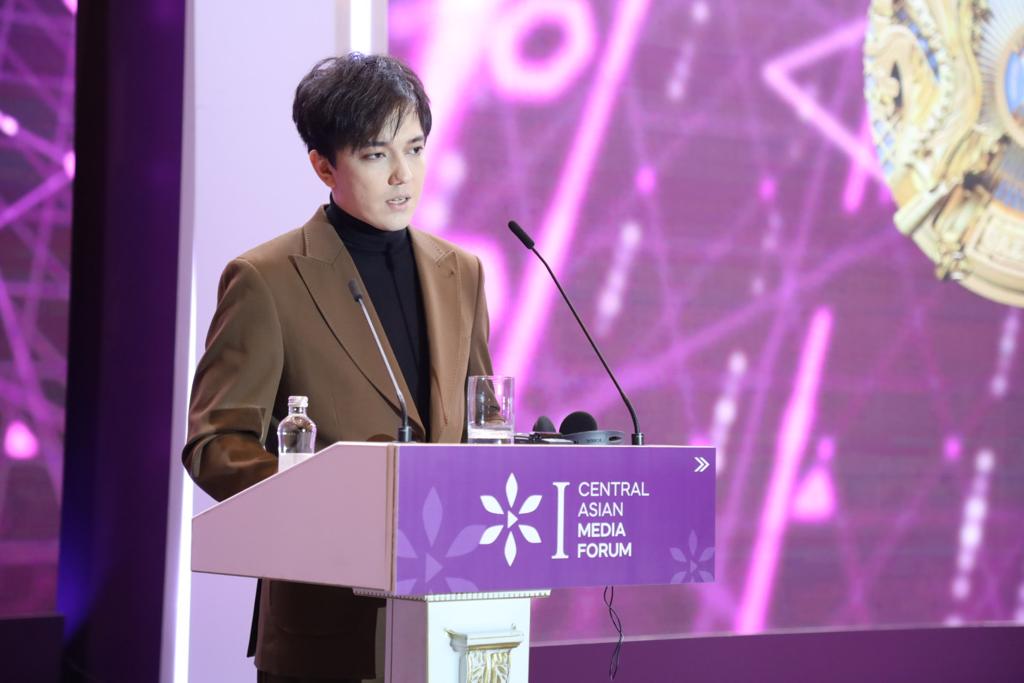 The event is attended by more than 100 invited experts in world politics, international journalism, media sphere and leadership of international organizations.

Dimash Qudaibergen spoke together with Jeremy Gilley, founder of the global Peace One Day project, who approved Peace Day at the UN General Assembly. They presented the report “The Ethics of Peace”. 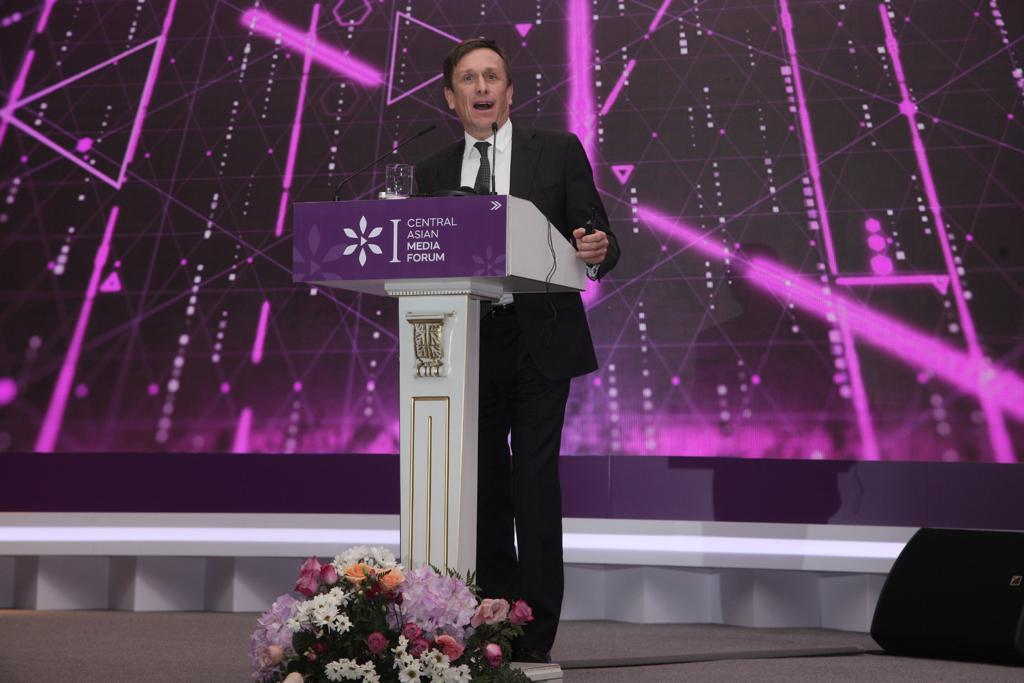 In his speech on peace, Dimash emphasized to the audience that the most important key to peace and tranquility is political diplomacy, human relations, and respect between nations.

The artist shared that having visited many countries, getting acquainted with the cultures of different peoples, he realized that there is nothing bad in people and there are no bad nations.

“Peace is the greatest and most precious treasure of mankind! The most important key to peace and tranquility is political diplomacy, human relations, and interstate respect. One country must respect the territorial integrity and domestic policies of another.

If we look back at the period when scientists’ studies first documented the history of humankind, we find that humans have only lived peacefully on earth for a total of less than 300 years in the last millennia. This unfortunate fact shows that the human mind has not changed considerably since ancient times. To this day many countries suffer the consequences of war, causing the decline of their economy and their spirituality. Many innocent people suffer from this darkness.

All this proves that when peace is gone, disaster will follow. Averting the fire of war and fighting for peace are the most crucial objectives of the 21st century.
Why can’t we learn to live peacefully for thousands of years?
Why can’t we unite for the common interest of all mankind?

How can we stop the warmongering that drives thousands to death in order to realize one’s own violent ambitions of dividing nations through the rabid actions of agitators?

The fact is that saving a human life by causing another human death is not salvation at all; it is just a pretext.

Knowing all this, we still live in an era of racial divisions, religious wars, and ethnic divisions.
Humanity, forgetting that in this life it is being tested by the creator, is unable to rid itself of its insolent pride.

Why should a few leaders of countries with boundless ambition, who consider themselves great, wage war and interfere in the internal life of another country and decide how their people should live?

Due to my work in the art field, I have been to many countries around the world and experienced the cultures of different peoples.

What I have learned during this time is that there is nothing wrong with people. There are no bad nations, but only statesmen who manipulate people’s minds, steal blood money, and fight wars out of personal ambition.

I published my work entitled “The Story of One Sky,” dedicated to the unity of humankind, and to the creation of concepts such as goodness, peace, and humanity. Needless to say, we are all divided into races, nations, religions and different states, but we are all children of a common mother earth and live under the same sky.

No sacred book calls on humanity to be cruel and wage wars. Children should not suffer because of the mistakes of adults. That is why we must not allow violence, but be friends. The future of humanity and the world is in our hands today. We are children of one home, one place, one sky.” – said Dimash. 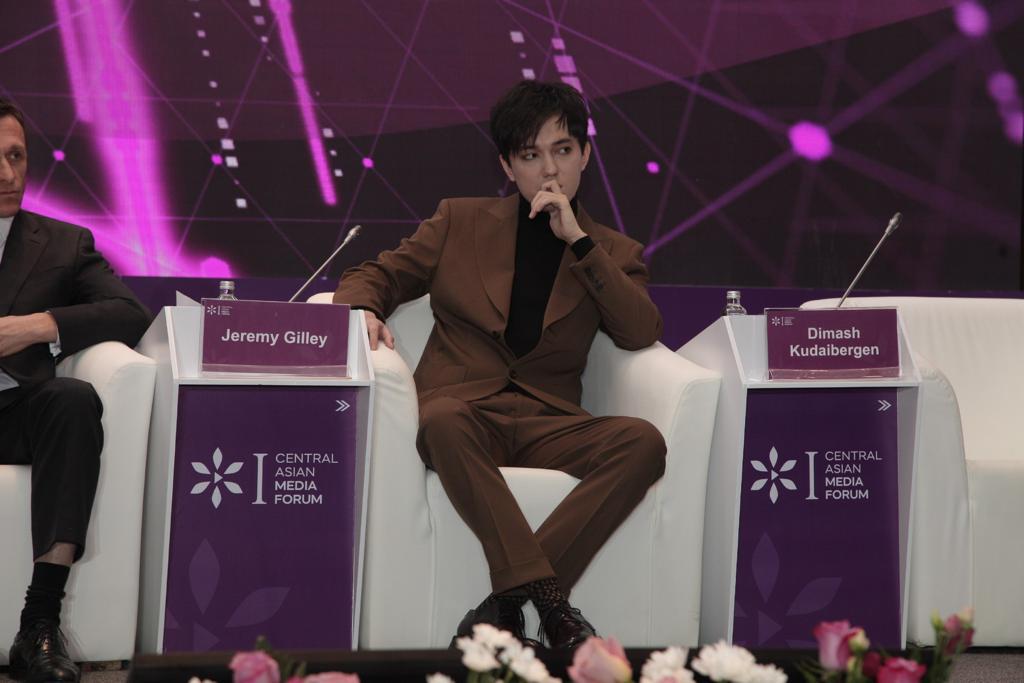 At the end of the performance a video clip was shown for the author’s composition of Dimash “The Story of One Sky”, dedicated to the unity of humanity and the creation of such concepts as goodness, peace and humanity.