On December 9, Dimash Qudaibergen’s fan club in Japan presented an interview with the famous Japanese lyricist, author of the text “Ikanaide” Goro Matsui. The poet shared what emotions he got from Dimash’s performance of one of his favorite compositions. 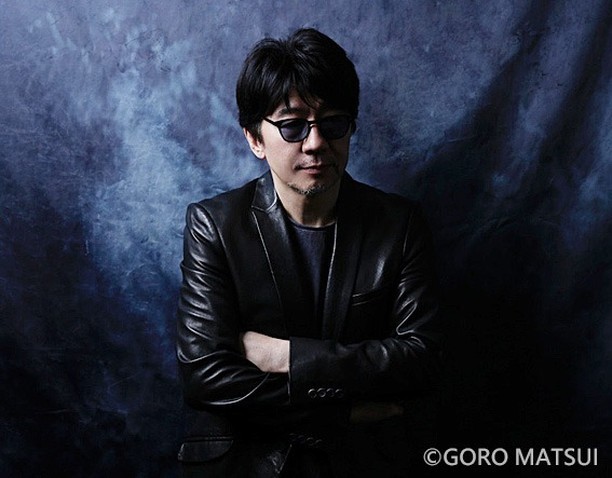 After that he collaborated with such groups as Anzen Chitai, Kyosuke Himuro, Hound Dog and others. The poet gained the greatest popularity after he began to cooperate with Japanese rock bands.

To date, Goro Matsui is the author of more than 2,000 lyrics, one of which is the lyric to the legendary song “Ikanaide” by Koji Tamaki.

The Japanese poet first heard “Ikanaide” performed by Dimash at the Jubilee of the Tokyo Jazz Festival, which was held on November 28, 2021.

“I’ve heard ‘Ikanaide’ sung by foreign singers in their native language many times, but this is the first time anyone has sung it so beautifully in Japanese.”

On December 9, Goro Matsui gave a short interview to the DJFC Japanese fan club, where he shared in more detail what got him caught up in Dimash’s performance of the legendary composition:

“I happened to find Dimash singing “ikanaide” by chance. The first thing that surprised me was his crystal clear tone and his expressiveness voice that conveys the lyrics of the song. I’ve heard other Asian singers sing “Ikanaide” in their native languages several times. However, even though they all sing great, none of them seemed to quite capture the sound/reverberation and meaning of the original lyrics/words, and perceive the emotions between the lines. In this song, the phrase ~ Ah, ikanaide~ is repeated several times in the chorus. Although they are the same exact words, each line has a different meaning. I feel that Dimash seems to knowing it.” 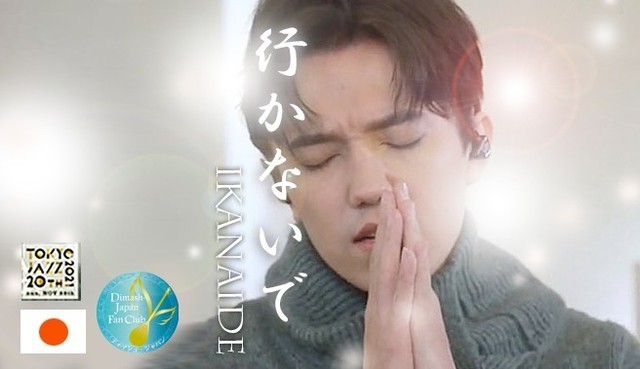 Goro Matsui wrote “Ikanaide” together with Koji Tamaki in 1989. The poet shared that at the time, Tamaki rarely sang the song at his concerts. It took a long time before the singer started performing it on stage again.

“This song is very difficult to comprehension like this even for the original singer/composer. I believe to be able to sing this song, you need to have “the time” which is many life experiences to fully express the songs lyrics, not just with singing ability.”

Also, Goro Matsui shared that he would be glad to hear Dimash perform some more songs that he composed together with Koji Tamaki, for example, “Anokoro e” (“Back to the time”) and “Friend”.