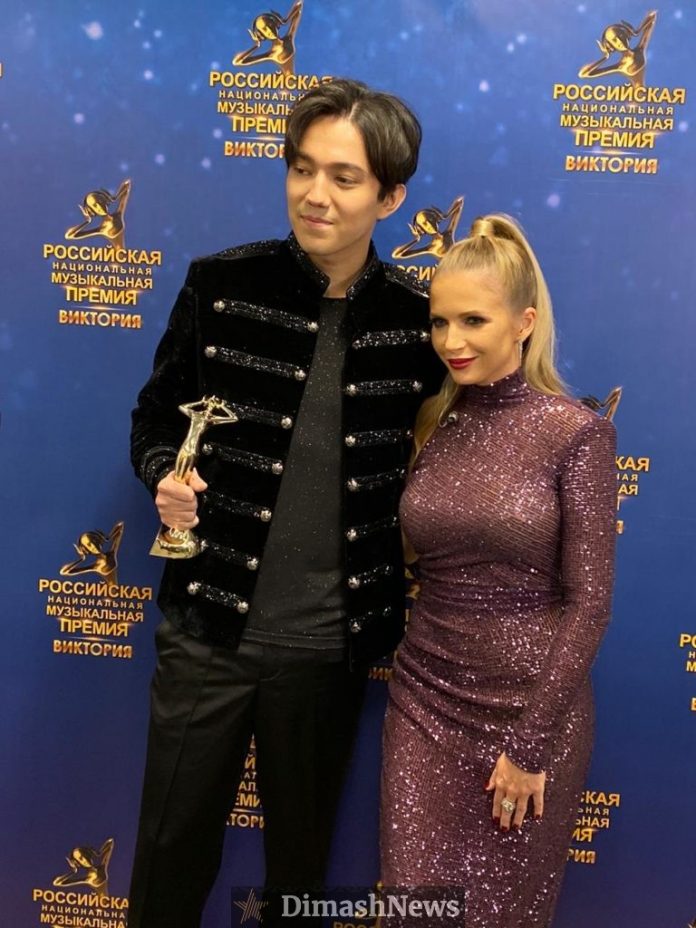 At the end of the year the best musicians, poets, performers, producers, journalists, music critics and the leaders of large media holdings are given the “Victoria” award. The names of the winners in 15 categories were announced on December 5 at a solemn ceremony at Grand Kremlin Palace.