Traditions reflect the essence of a nation. It reveals its lifestyle, mentality, and beliefs. Kazakh traditions are no exception.
Here is a beautiful fan of Dimash, who visited his concert in New York at the Barclays Center. 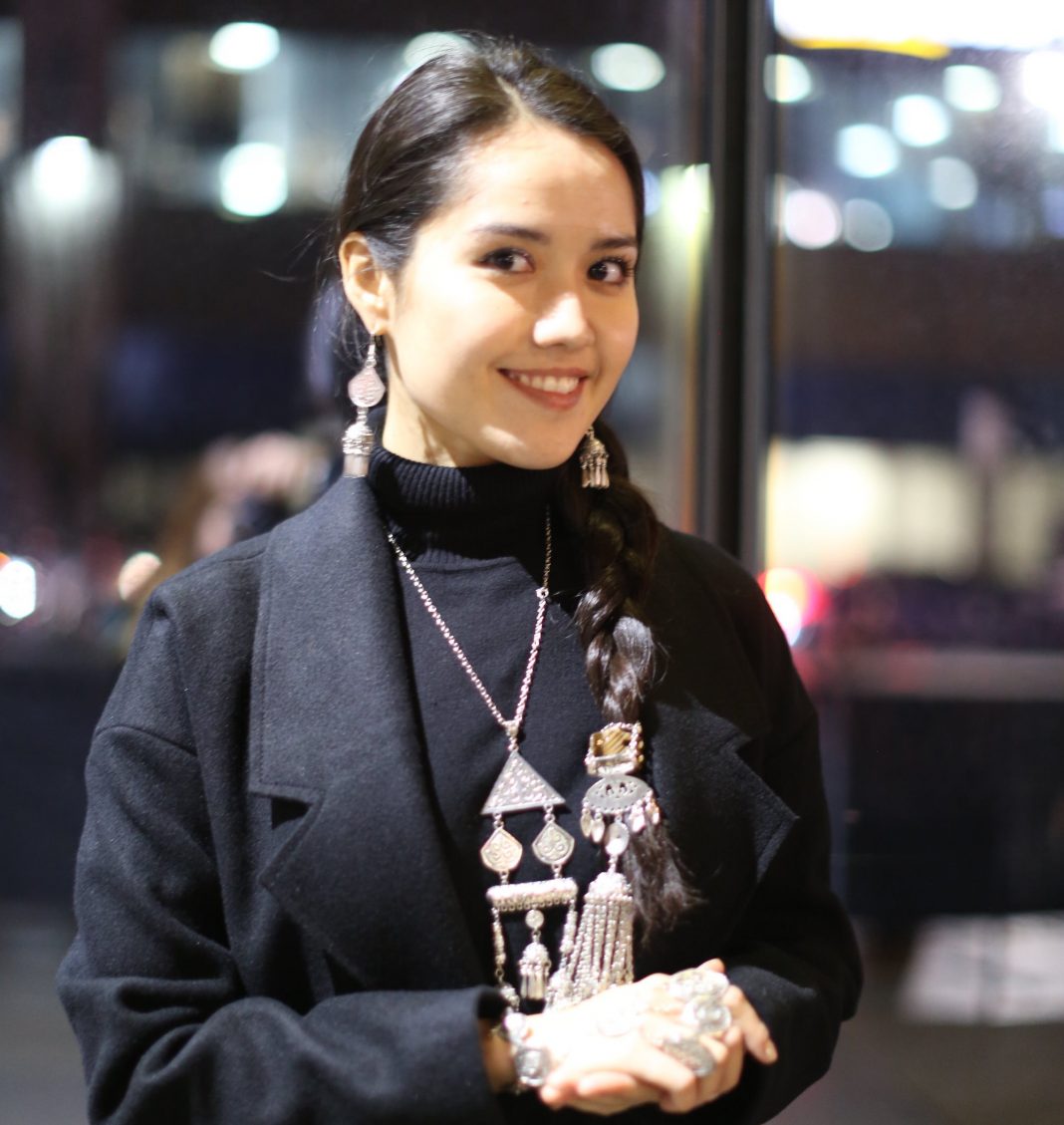 She wore a Kazakh national dress and jewelry. In addition to that, she complimented the Kazakh national outfit with special hair accessories. The girl beautifully braided her hair, which coincides with a true Kazakh tradition of “Shash Oru”. 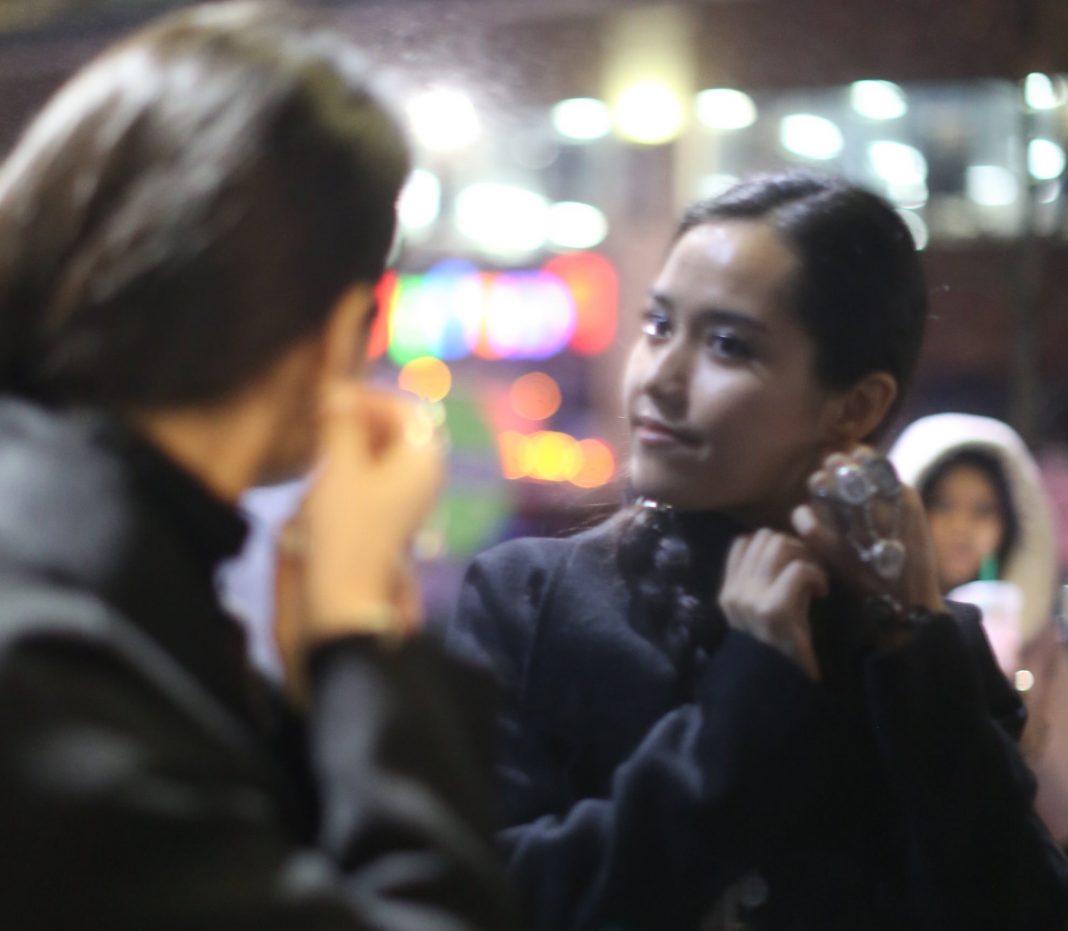 Shash oru.
From time immemorial, until marriage, Kazakh women braided their hair strictly in one braid. As soon as the girl got married, she wore braids differently. She wore two braids instead of one – this indicated that she was not single anymore. Two braids symbolized the girl and her significant other.
According to tradition, before becoming a married girl, the bride, surrounded by her friends, took a farewell trip to visit her relatives, singing “sonsu” – a song about a female bitter fate.
In return, she received treats and valuable gifts from relatives.
Next came the farewell evening, during which the ritual of zhyrtys was held – the groom brought the material, which was torn into pieces and distributed among guests.