On the night of June 23-24, Latvia celebrates Ligo or Janis Day – the oldest, most popular, most beloved Latvian national holiday, somewhat reminiscent of the Kazakh national holiday “Nauryz”. In honor of this day on the Latvian radio station “PIK 100FM” Dimash’s song “Daididau” was played for the very first time. 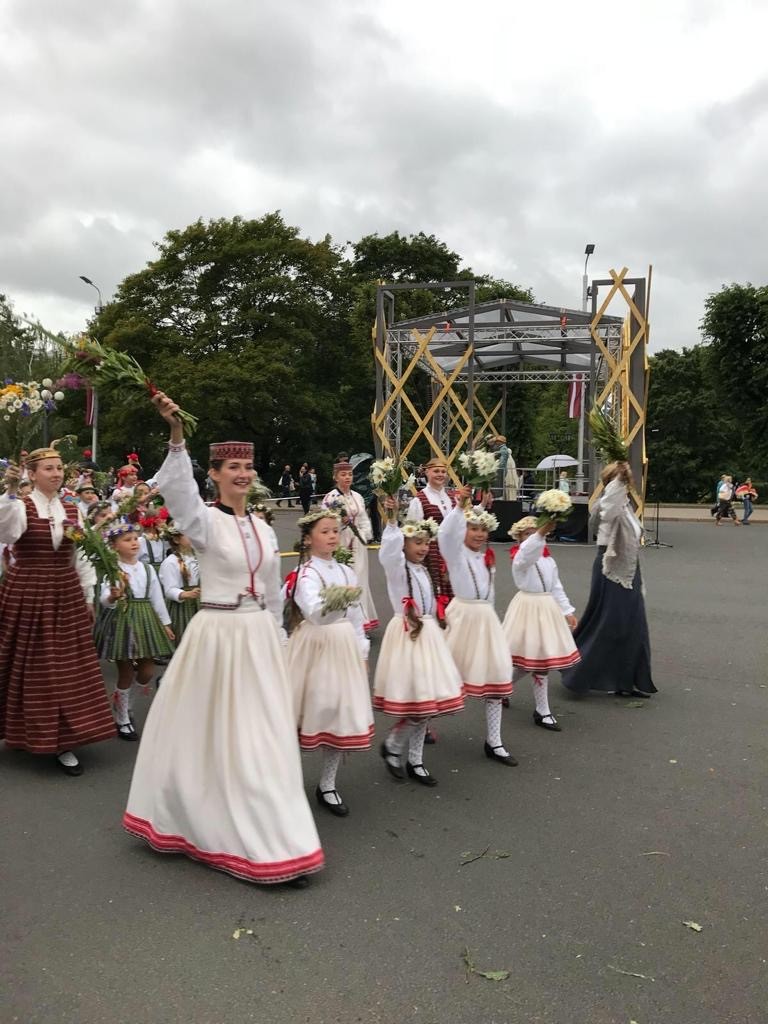 The meaning of this pagan holiday was originally to honor the fertility god Janis. Ligo is celebrated on one of the shortest nights of the year. The holiday is associated with the cult of the sun and fertility, is a holiday of the summer solstice. It is called Ligo day because on this day people sing songs that have a chorus of “lego” (ligoties – flutter), thus, as if turning to the sun, so that it rises above the cornfields. 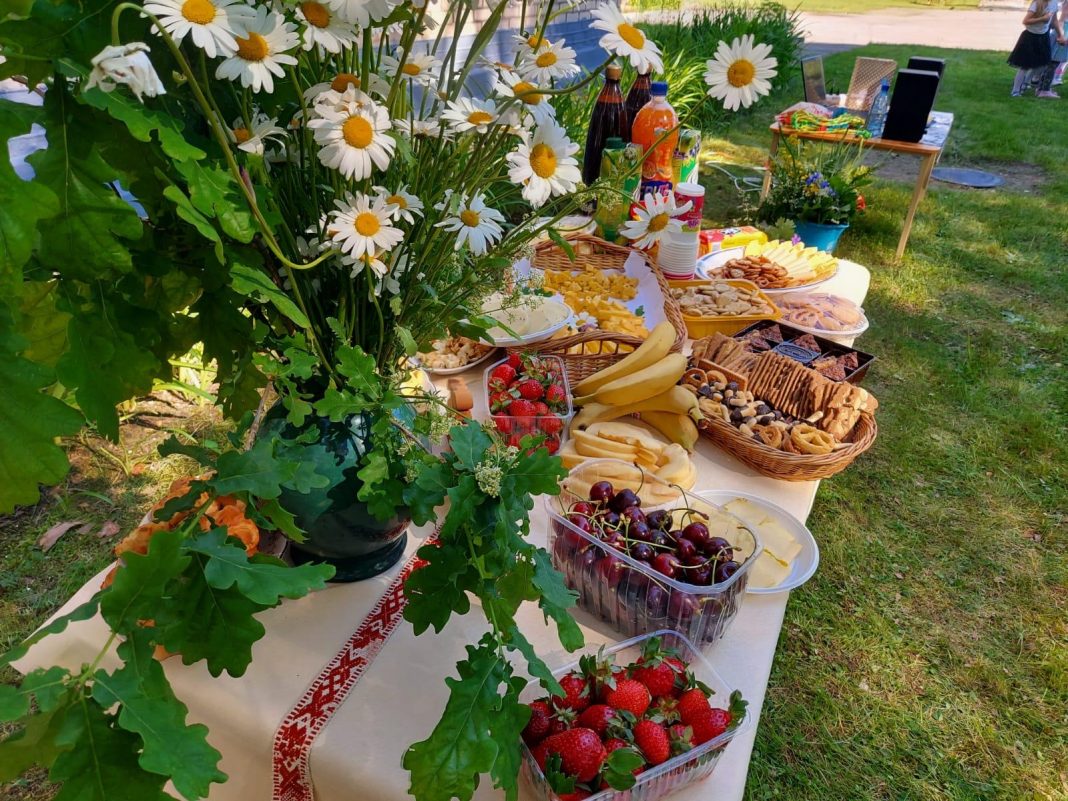 Ligo is a whole philosophy with its sacred rituals. Janis Day was born as a pagan peasant holiday, long before the adoption of Christianity. It is best celebrated in nature. On this day, herbs are harvested, which, according to belief, have magical healing powers, weave wreaths of oak leaves, decorate themselves, their homes and pets with them. The houses are also decorated with branches of birch, oak and mountain ash, fern leaves, chamomile, nettle and thistle, so that evil does not penetrate the house.

On this holiday, you must swim first and then jump over the fire. Bonfires usually set up in the hills according to ancient custom, and they show the victory of the sun. Jumping over a fire symbolizes purification from all that is superfluous. In addition, people dance and sing around the bonfires. 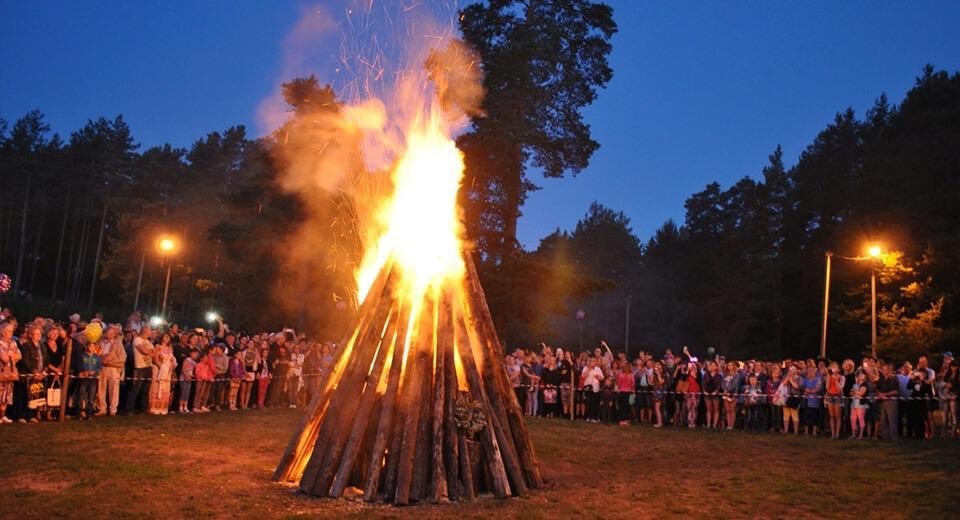 It is believed that dancing on this day contributes to the fertility of the fields and domestic animals. Couples in love, holding hands, jump over a fire to test the strength of their love. It was believed that if the couple disengaged their hands, then the relationship would be short-lived. Toward night, they would walk to the river, and the girls lowered their wreaths onto it. The one whose wreath does not drown will become a bride by autumn.

To make this night even brighter, people set the barrels on fire. They are raised high so that it can be seen on neighboring farms that Ligo is already celebrated here. At midnight, young people go into the forest to look for a blooming fern – a symbol of happiness. It is said that this mysterious flower blooms only on Janis night. According to legend, those who manage to find him will be happy all their lives. 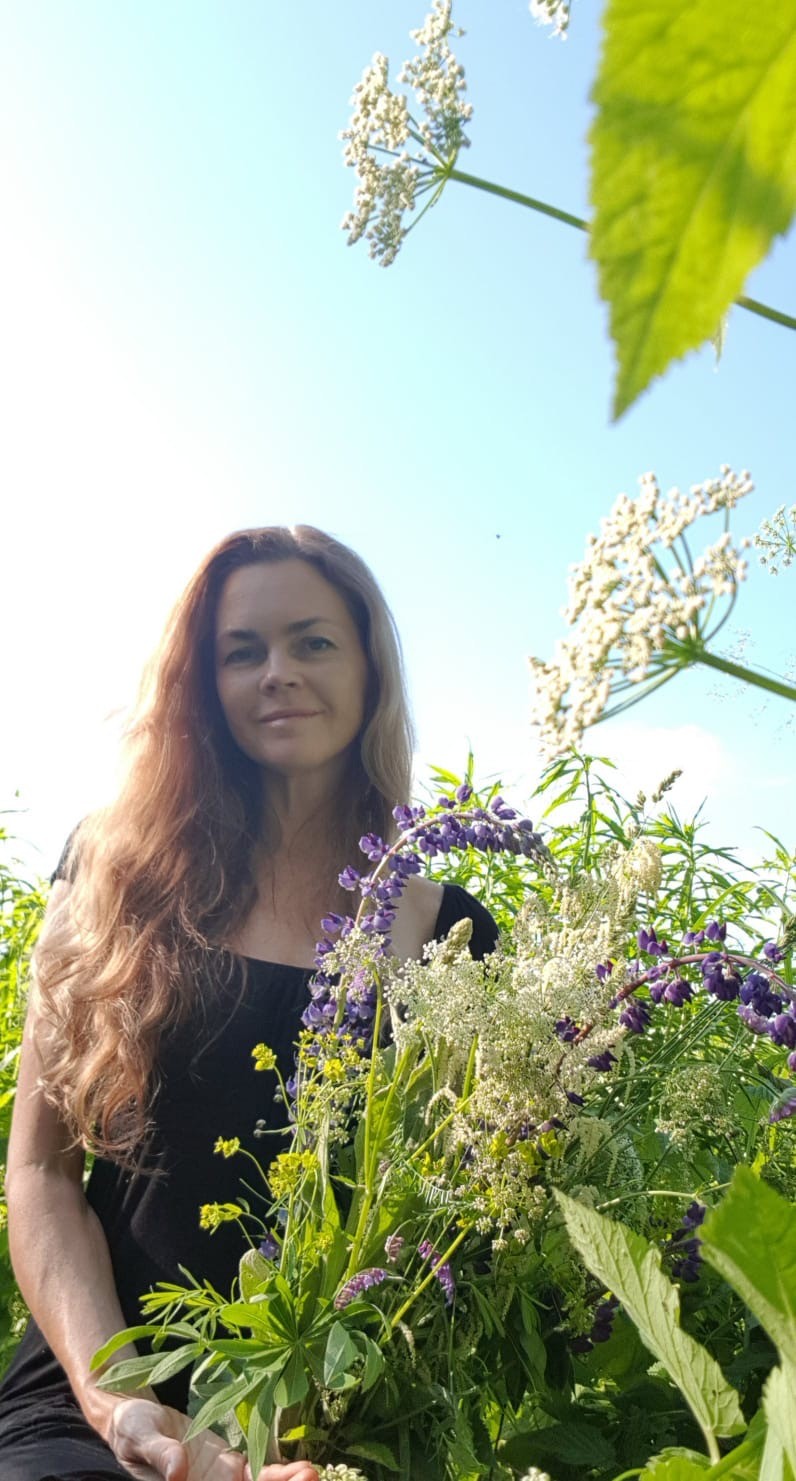 On Janis night, you cannot go to sleep until dawn. Songs and dances should continue until morning. In the morning of Janis day, you need to roam barefoot in the dew so that there is money. Women must wash their faces with dew in order to be beautiful.

On Ligo, they eat cheese and drink barley beer. Moreover, the cheese must be made with caraway seeds, which must be chewed well so that all hardships and failures disappear. For many hundreds of years, Ligo and Janis Days have been celebrated in Latvia in compliance with all the traditions of their ancestors.

This year, Dimash fan club “Dimash Latvia Dears” together with the Latvian Radio PIK100FM made their present for their favorite holiday. Three festive evenings on June 20, 22 and 24 on the radio station for the first time in Latvia is playing a song in the Kazakh language. This is “Daididau” performed by a popular Kazakh singer.