On August 21, the first round of the International Competition of Young Performers of Popular Music New Wave 2021 was held in Sochi. Contestants from Armenia, Kazakhstan and Bulgaria are among the top three. 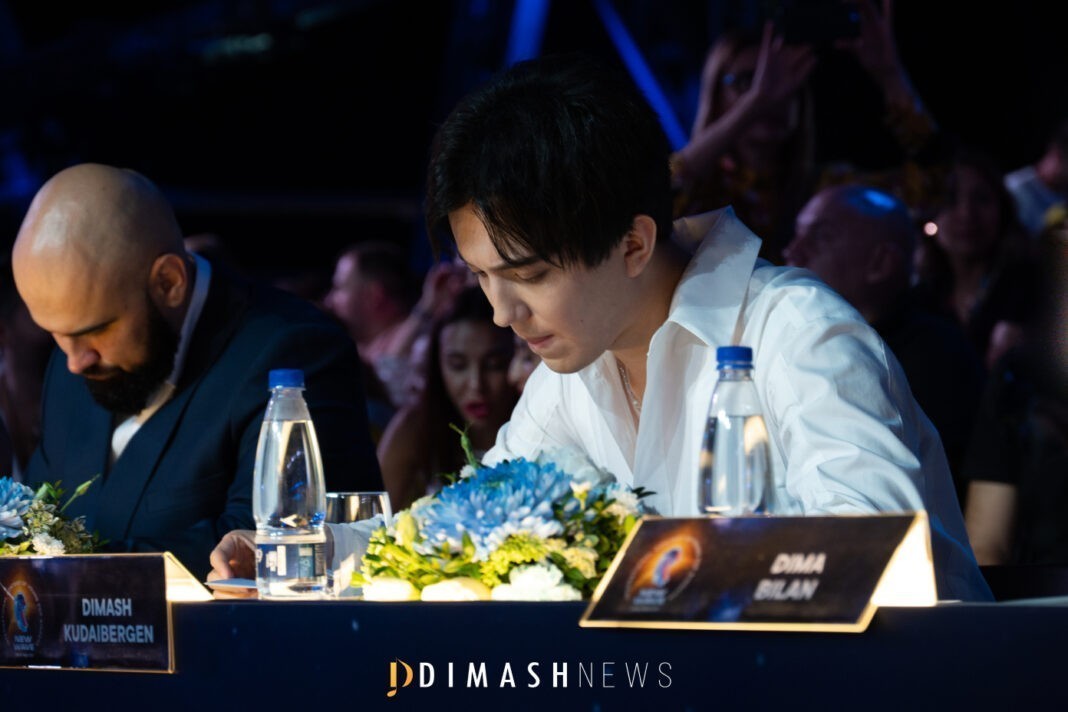 The New Wave Hall in the Olympic Park of the southern capital of Russia shone with lights, attracted the attention of famous guests of the evening and, of course, delighted the audience and participants of the event with great music. 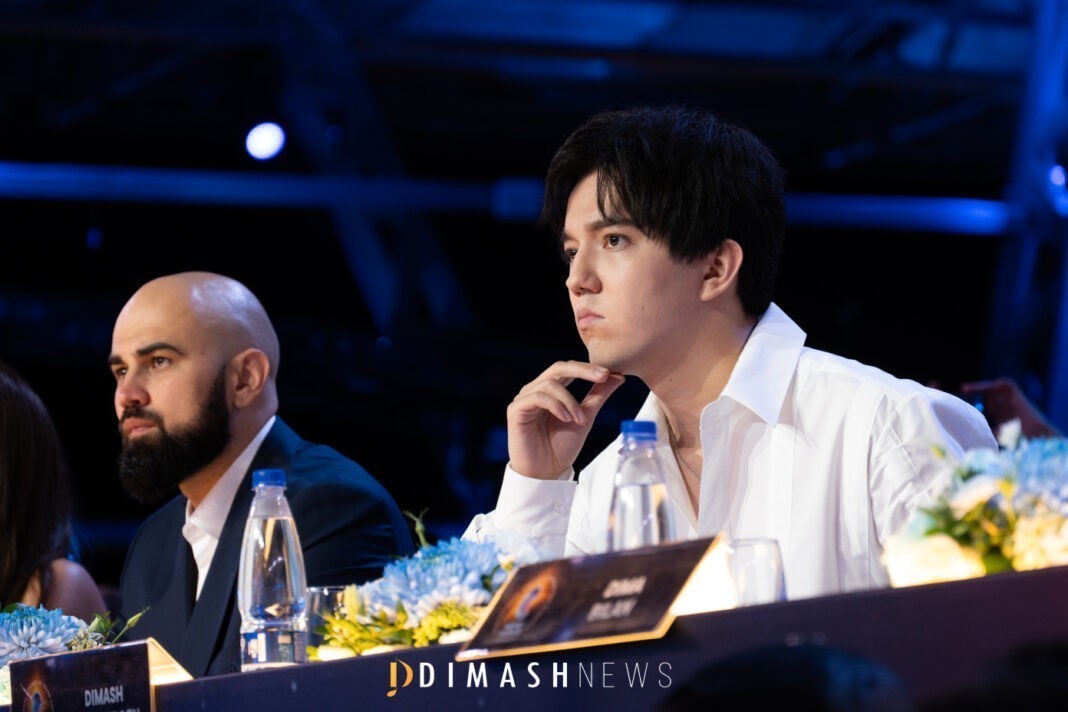 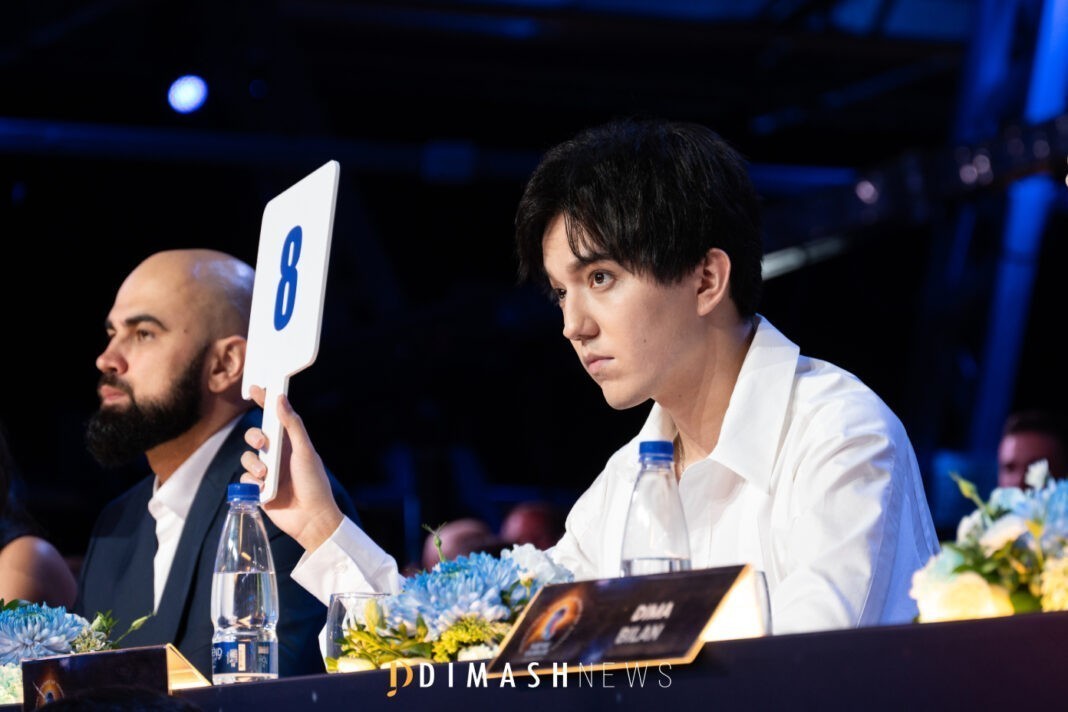 The jury of the competition, which includes popular musicians from several countries, also reflects the international character of the festival. We recall that Igor Krutoy, Philip Kirkorov, Svetlana Loboda, Sergey Lazarev, Artik & Asti, Leonid Agutin, Dima Bilan and Dimash Qudaibergen are invited to evaluate the performances of the contestants.

In an interview on the Red Carpet, to the questions of the presenter whether Dimash is worried, for the first time sitting in the chair of the jury, and by what criteria he will evaluate the contestants, the singer answered:

“It is in Russia that I sit in the jury for the first time, and I have already worked in other countries. The priority today will be vocal and acting skills. And the performers must win hearts.” 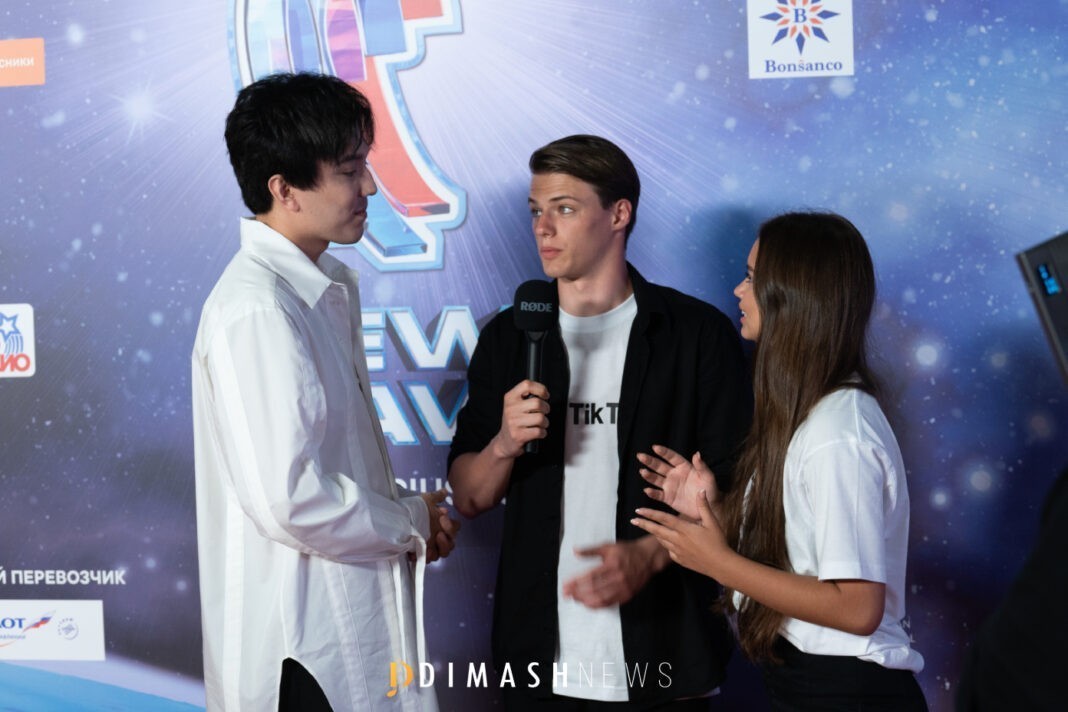 Dimash also noted that the right material is almost half of the success:

“When I participated in competitions, I never asked for advice, I chose my own repertoire, both on the I am a Singer project, and at other large international competitions. Someone needs to ask for help, because a singer doesn’t have to be a music producer as well. But, of course, I would like the singers to become worthy musicians as well.” 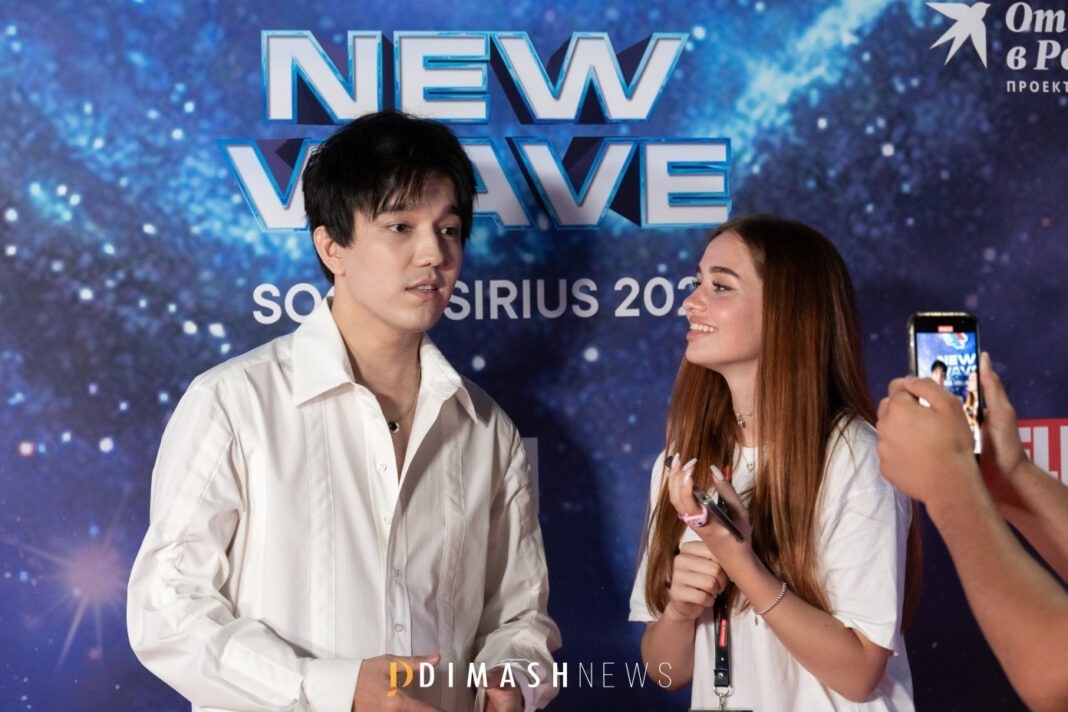 Contestants from Kazakhstan, the Mezzo group, in the first round of the competition presented the world-famous composition “Without you”. The stylish quartet won over not only the professional jury, but also the festival audience with its harmonious sound. 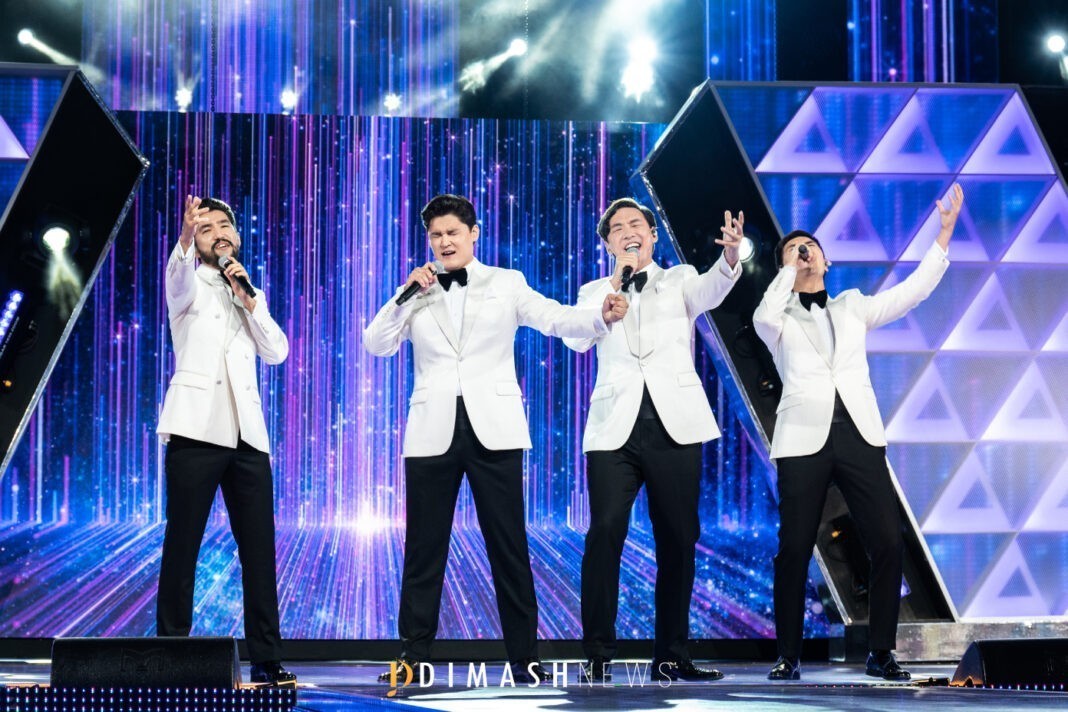 The jury members were not always unanimous in their decisions, but according to the results of all the speeches, there was a general vector of professional evaluation of the judges. The top three included Denitsa Karaslavova from Bulgaria (85 points), the Group “Mezzo” from Kazakhstan (86 points) and the performer Saro from Armenia, who became the triumphant of the evening, scoring the maximum number of points – 90. 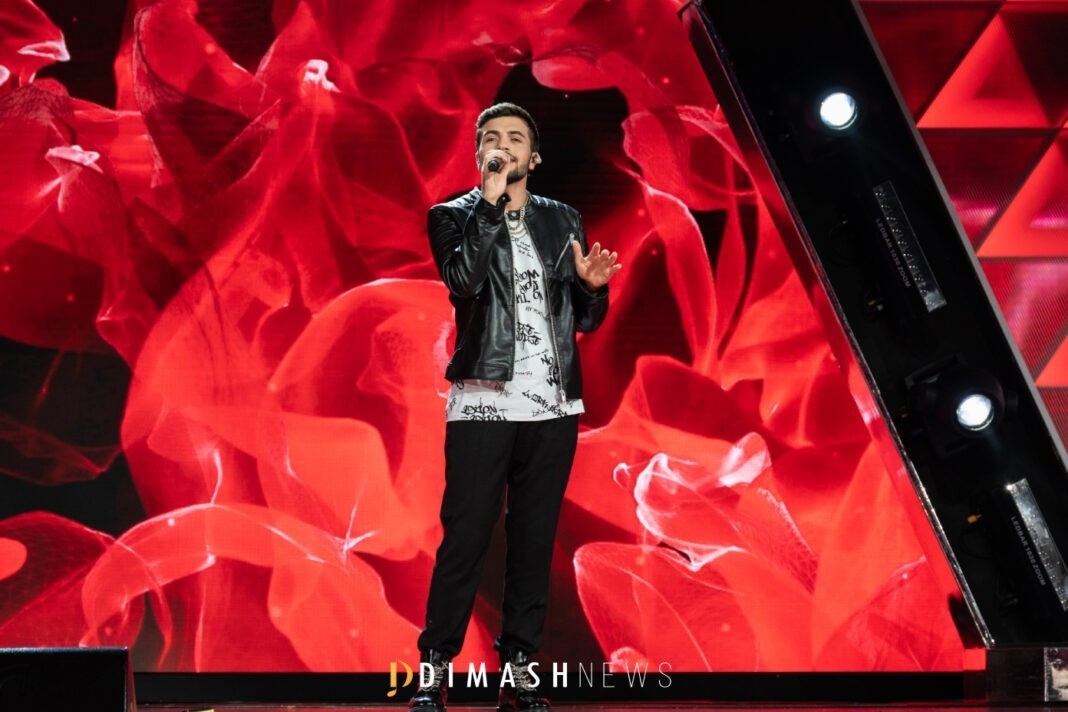 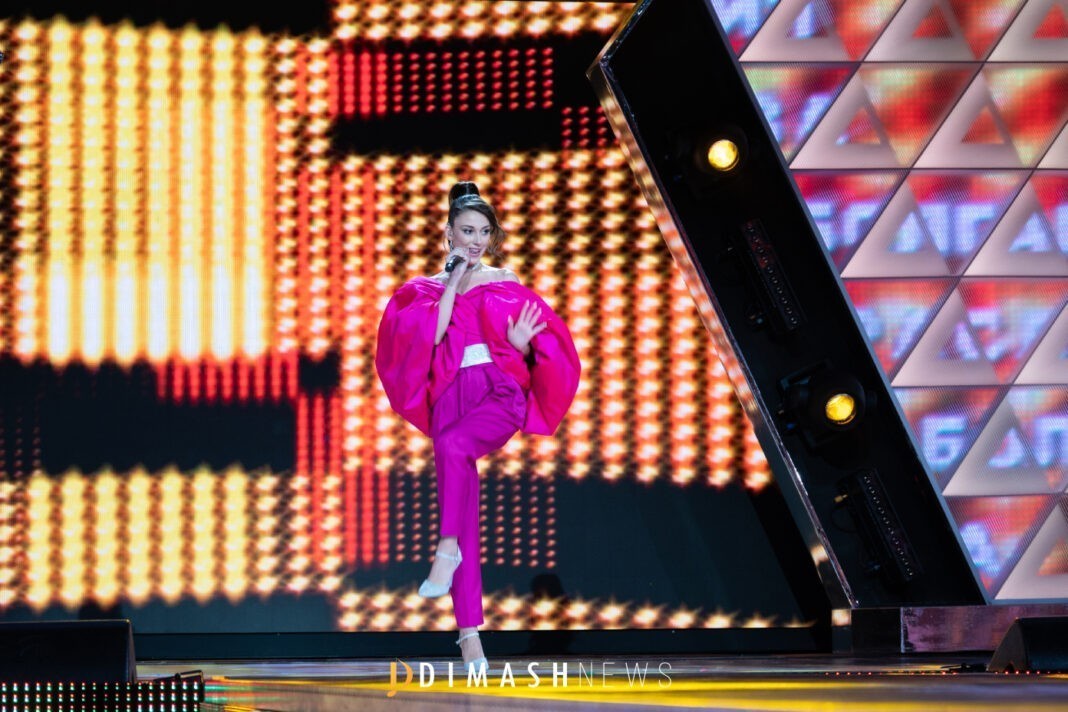 Watch the first competitive day of the International Competition of Young Performers “New Wave-2021” on August 22 on the air of the TV channel Russia 1 / Russia 1 HD (check the time in the TV program). And tonight we are already waiting for the second day of the competition, where the participants will perform hits of their countries.

An interview with world-renowned opera singer Svetlana Kasyan, a graduate of a music college in Aktobe. The Pope awarded her...
Read more

The largest radio station in Poland played two new compositions by Dimash Qudaibergen, which the artist presented for the...
Read more

On September 21, a concert version of Dimash's new song "Fly Away" was released on all digital music platforms. ...
Read more

Ukrainian Dears will take part in the improvement of the park around the monument to the great Kazakh poet...
Read more

On September 21, a concert version of Dimash's new song "Fly Away" was released...
Read more

Ukrainian Dears will take part in the improvement of the park around the monument...
Read more