Kobyz the Stranger: Dimash presents a song with a Kazakh folk instrument

Kobyz the Stranger: Dimash presents a song with a Kazakh folk instrument

The tandem of Igor Krutoy and Dimash Qudaibergen has presented a new, truly unique song in English with enchanting oriental tunes. The authors of the song told DimashNews how this outstanding piece was created.

On August 19, 2021, for the first time the sound of kobyz was heard on the stage of the New Wave Hall in Sochi Olympic Park. The ancient Kazakh instrument led its deep line in a new song by Igor Krutoy and Dimash Qudaibergen. 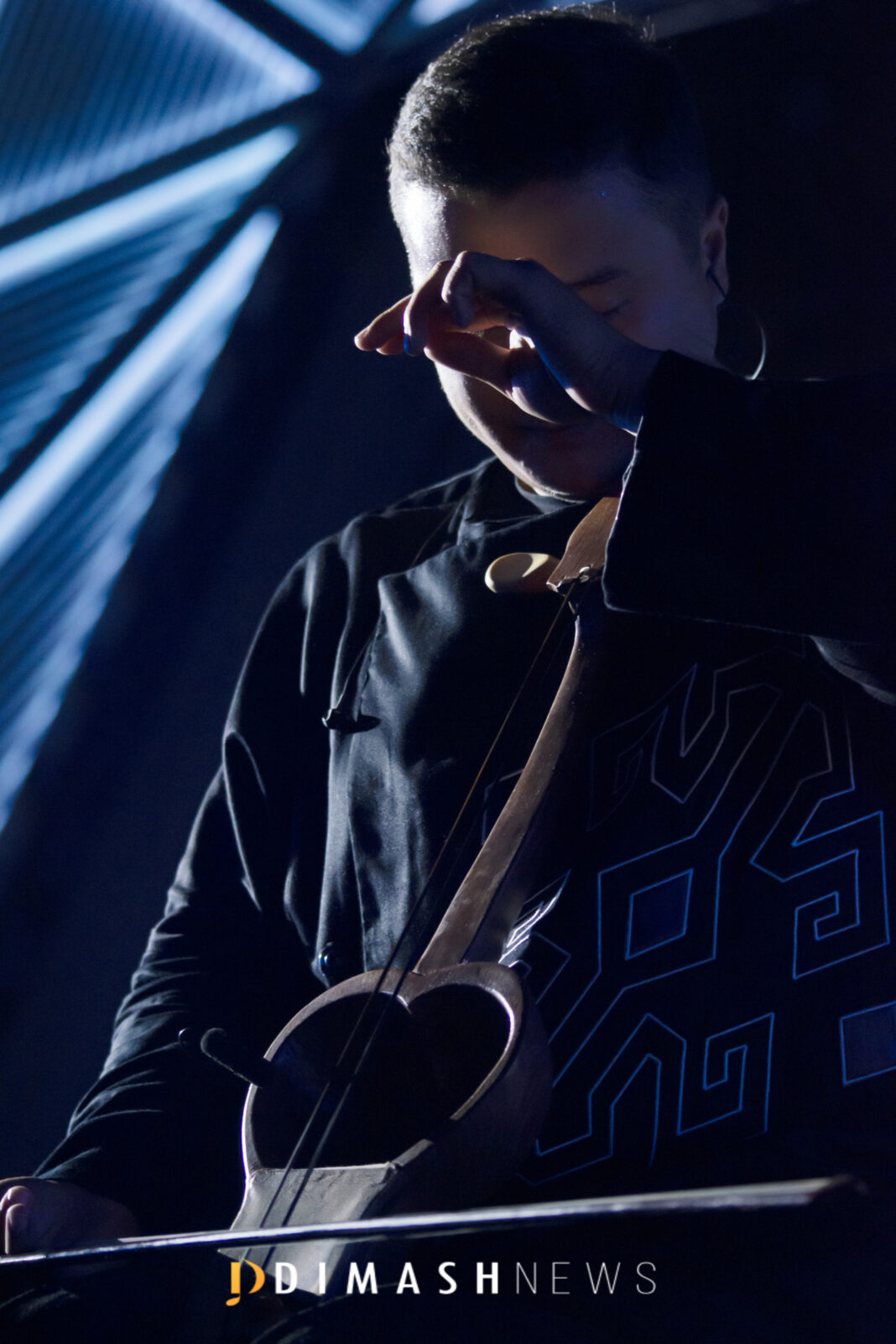 “Stranger” turned out a big surprise for the audience of the New Wave. The modern song in English was beautifully framed by the lingering, yet powerful sound of the iconic Kazakh instrument. The skillfully intertwined melody of Dimash’s vocals, completed this multifaceted piece, whereas the final note seemed to be endless taking the audience into the infinity. 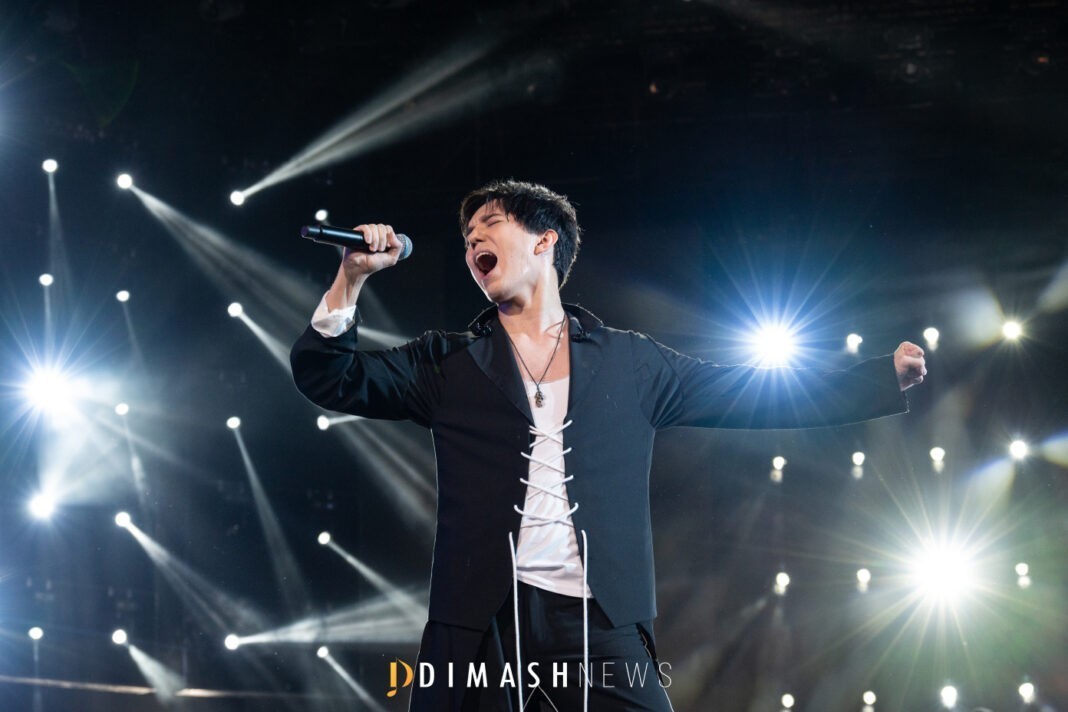 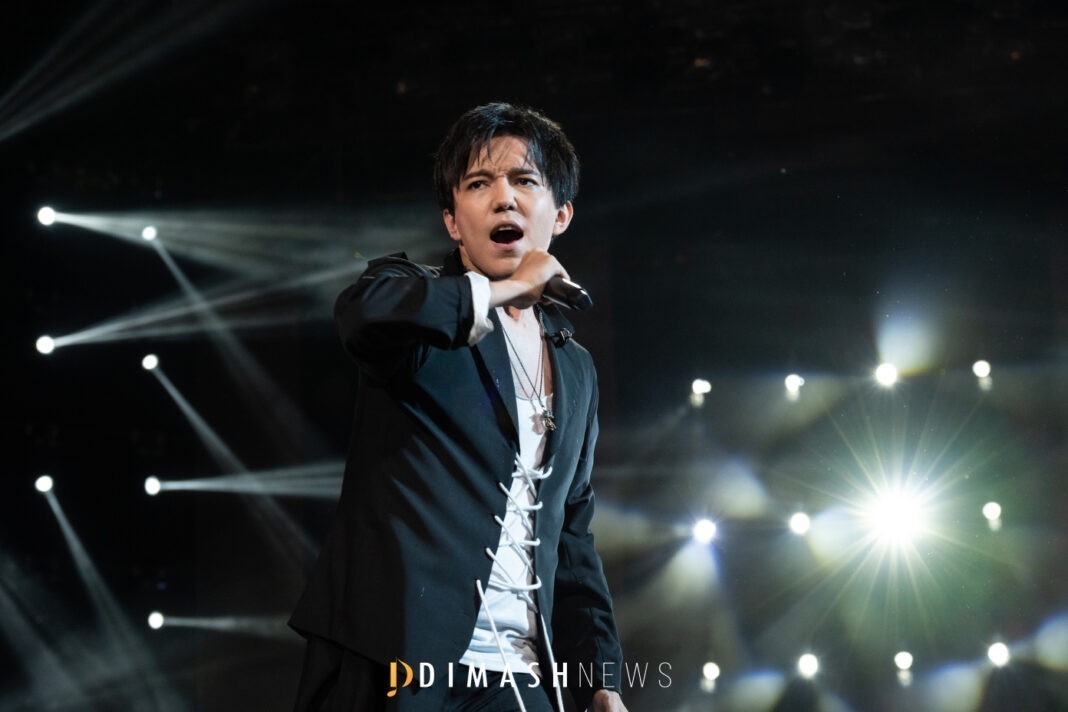 The music was created by Russian song-writer Igor Krutoy, and the lyrics were written by American poetess Sharon Vaughn. The main arrangement was made by Dimitris Kontopoulos (Greece) and Yerlan Bekchurin (Kazakhstan). 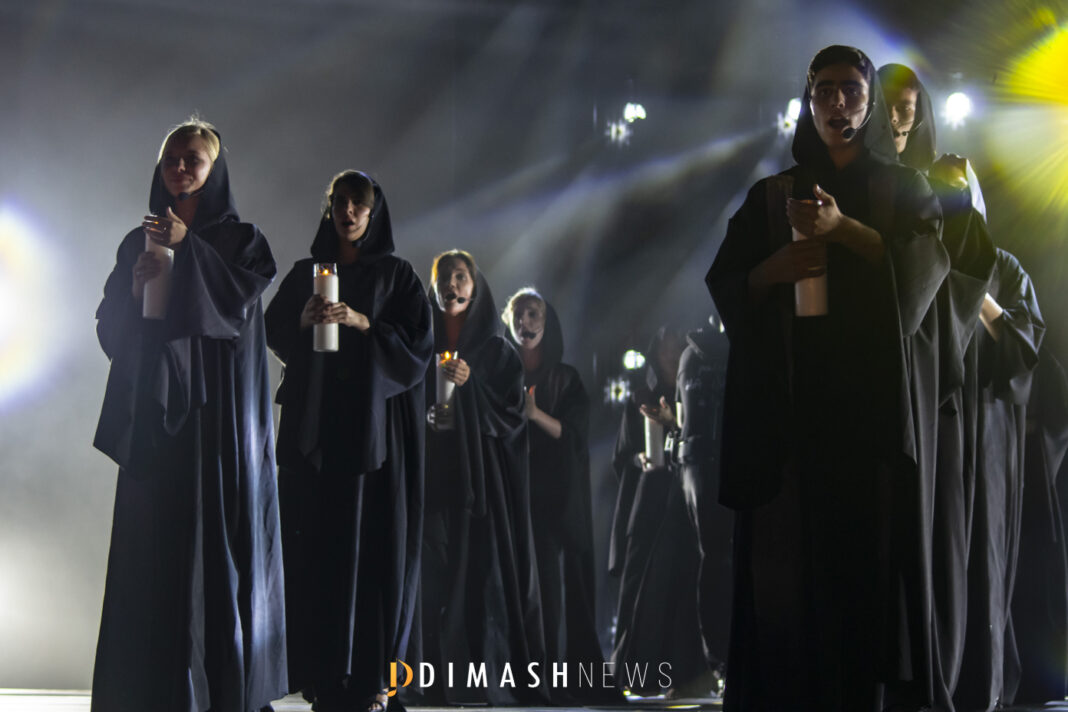 The idea to add kobyz to his new song came to Dimash after he first heard the tune of “Stranger”. The singer realized that the folk instrument would fit perfectly into the song giving it exquisite sound. 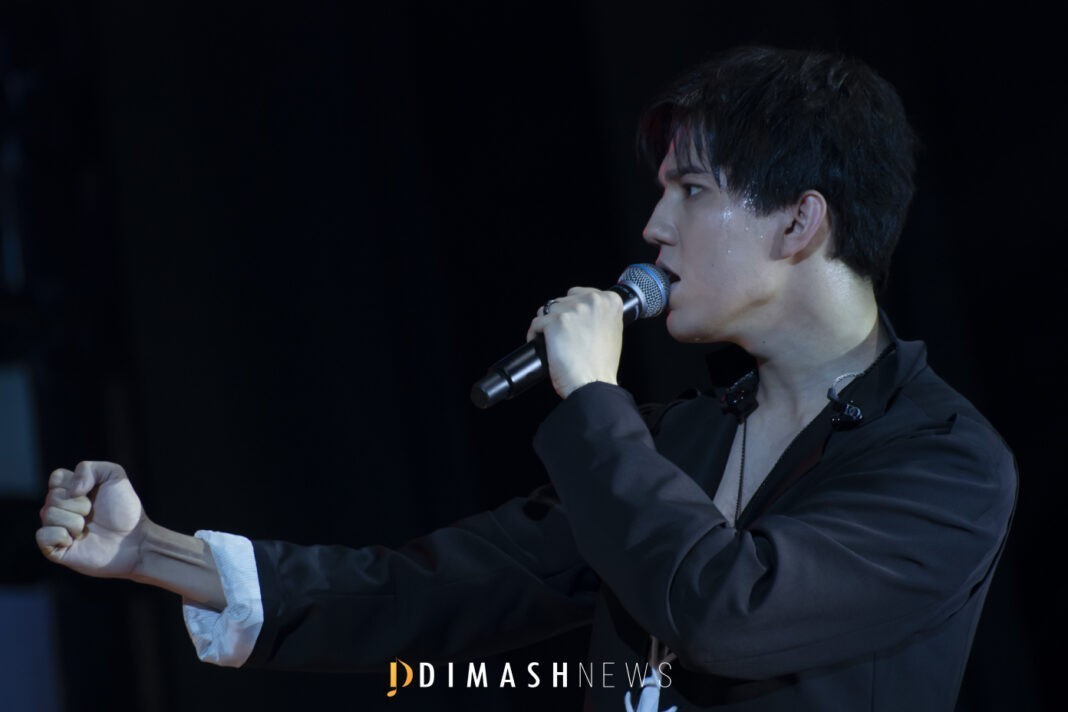 Dimash has always been anxious to popularize traditional Kazakh music. So, he really wanted the kobyz to be played on such a big stage as Sochi’s New Wave Hall, and continued to enchant listeners at other big world stages afterwards. 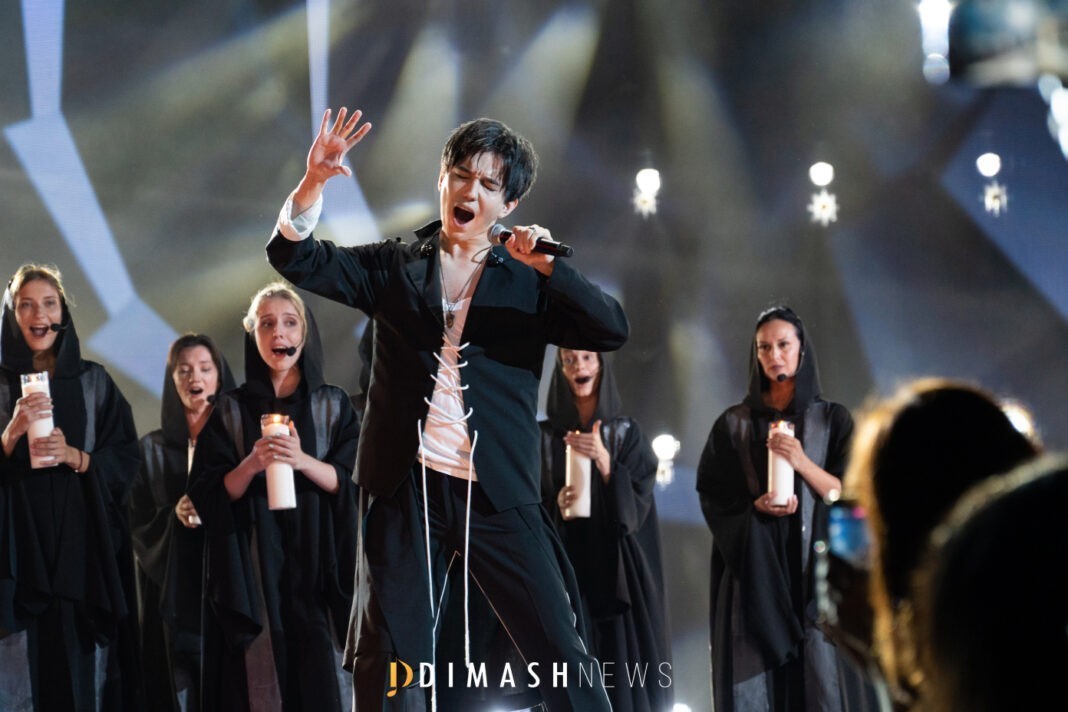 “We invited our talented friend Olzhas Qurmanbek to perform the kobyz part in “Stranger”, because he is considered the best kobyz player, who managed to fully convey the emotions and character of the song. Thanks to him the song got its outstanding and unique sound. I’ve always dreamed of the kobyz to sound in any of my foreign collabs,” Dimash said. 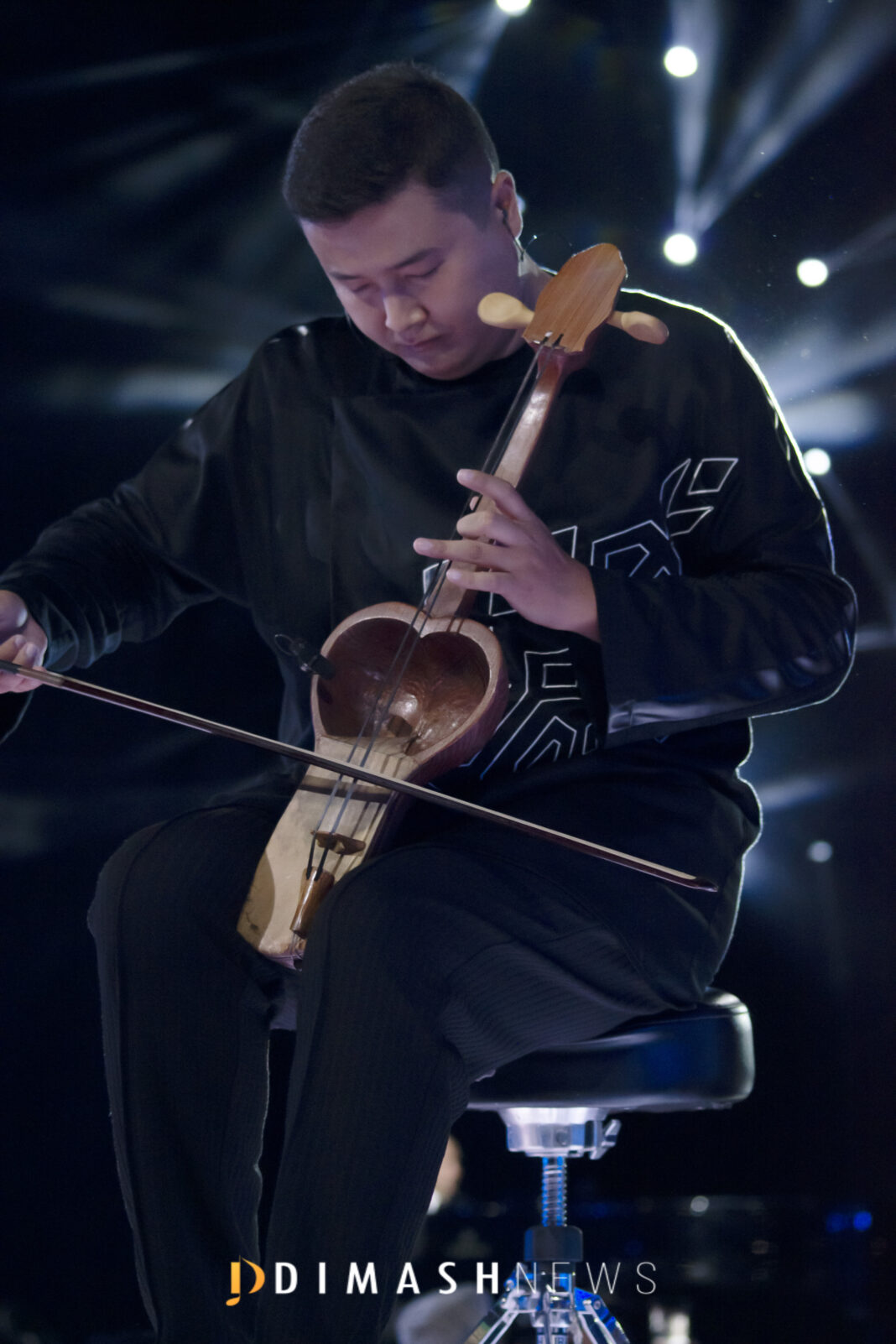 The decision to add a folk instrument to the new song immediately appealed to Igor Krutoy. The maestro agreed that would make “Stranger” gain new colors and become even more exciting. 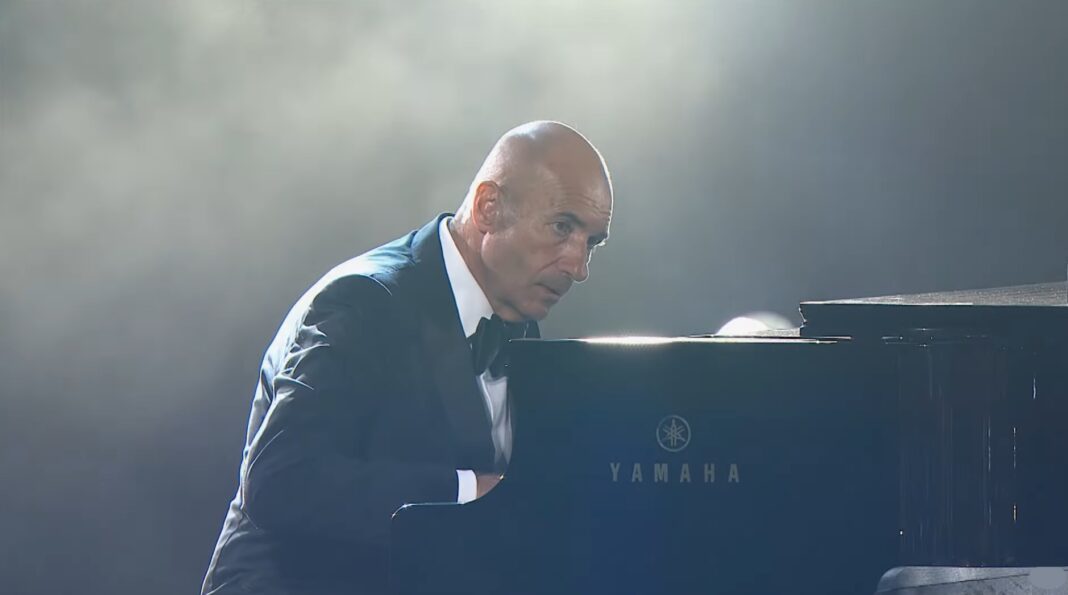 “It was Dimash’s talent that inspired me to write this song, his immense vocal abilities and his desire to sing for a large international audience. Franky, I don’t see anyone else who could perform this piece in such a way”, – Krutoy said. 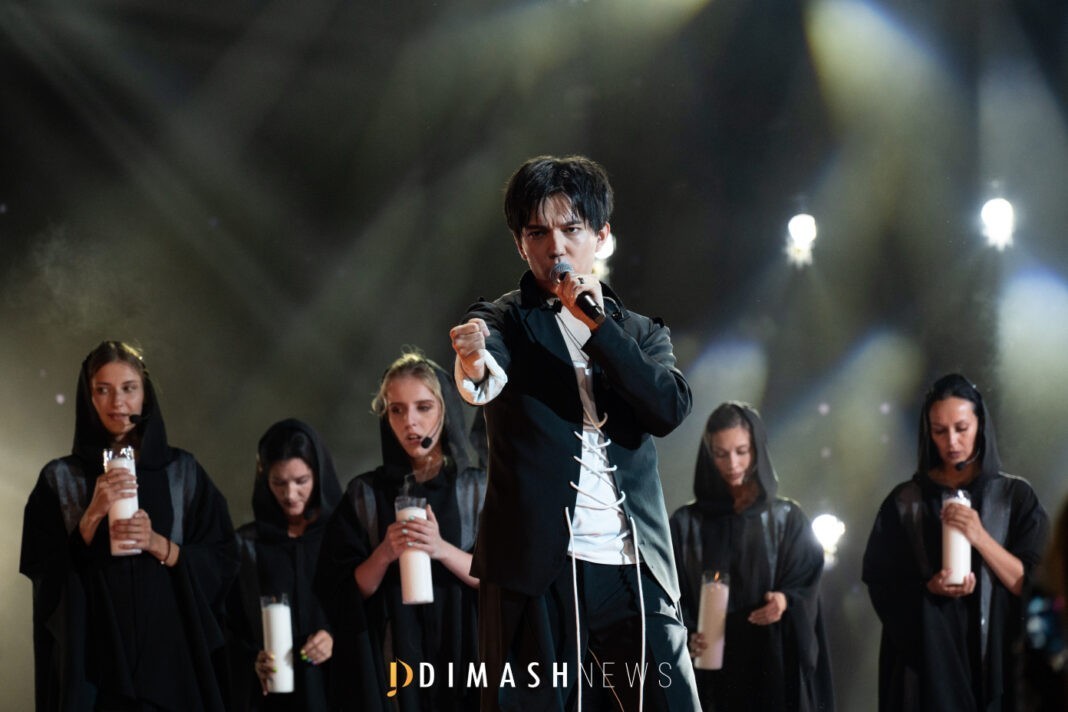 “I am very happy to have this honor to play the kobyz at such a big stage and event of such a high level. I hope this really beautiful instrument become well-known all over the world very soon, and we will hear it in all corners of our planet.” 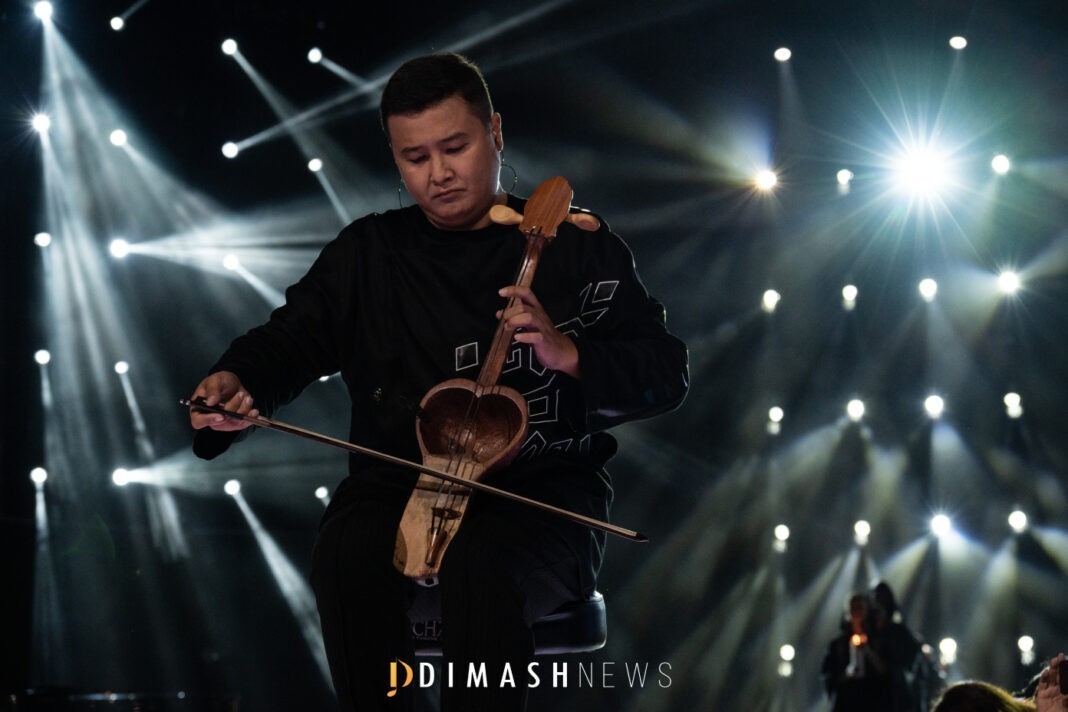