On the eve of the 30th anniversary of Kazakhstan’s independence, a new beautiful song by Dimash Qudaibergen “Omir Oter” was presented on the air of the Khabar TV channel. Read about how the composition was created on DimashNews. 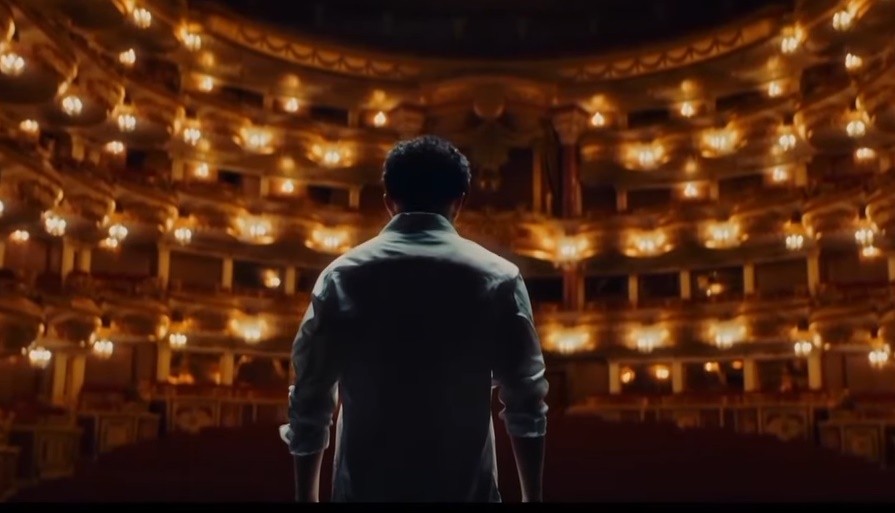 For the first time, the dramatic song “Omir Oter” was performed at the Dimash Digital Show online concert on January 16, 2021. On December 15, the music video for this song was presented on the Khabar TV channel, and on December 16, viewers can see it on Dimash Qudaibergen’s official YouTube channel.

The Story of “Omir Oter”

The author of the music Renat Gaisin enthusiastically recalls how he suddenly came up with the tune during a night ride around Almaty. He did not even have to write it down as it would regularly “remind” about itself in his head for several months.

When asked what inspired Renat to create such a heartfelt piece, the musician immediately recalls his father and his words of wisdom. Ever since he was a child, he has taught his son that one day he would have to write something serious. Something that would reveal the composer’s true soul.

According to Gaisin, “Omir Oter” did not come out until 2021 when it was finally released by Dimash Qudaibergen.

The composer himself calls “Omir Oter” an ode to life. It’s an ode to life of any person who at least once thought about the meaning of their existence.

Renat created the music arrangement together with Dimash and Yerlan Bekchurin. For days, they were working in the studio, thinking over everything they wanted to put into the sound of the future song.

“Talant is one of the most popular poets of our days, he has written loads of beautiful lyrics for songs that became hits. He and I worked on “Omir Oter” for two or three days. Talent, as a genius master of words, heard me and Dimash and put his heart and soul into the lyrics,” Renat shared.

The video was made at the request of Khabar Agency. As a result, the idea to make a gift to Dimash fans in honor of the 30th anniversary of Independence of Kazakhstan has become real.

The story of creation and the message of “Omir Oter” video was revealed by its director Anna Oboyanskaya.

From the first seconds, a viewer sees a large solemn theater hall. It is empty and only rarely people of different age and sex appear in it as a symbol of the fact that man enters this life and leaves it alone.

What unites all the people in the hall is “Him”, the image of a man who is timeless. Dimash is a hero who celebrates life and lets the past and future of an entire nation pass through him.

The future in this case is behind him in the form of a futuristic shining portal. Throughout the video, Dimash revolves between the ascetic, minimalistic black and white portal (the unknown future) and the colorful hall (the bright present and the rich past).

The nation’s legendary past is brought to life by prominent historical figures. They are just as inspired as the generation of their coevals to listen to their descendant standing on the stage in front of them. 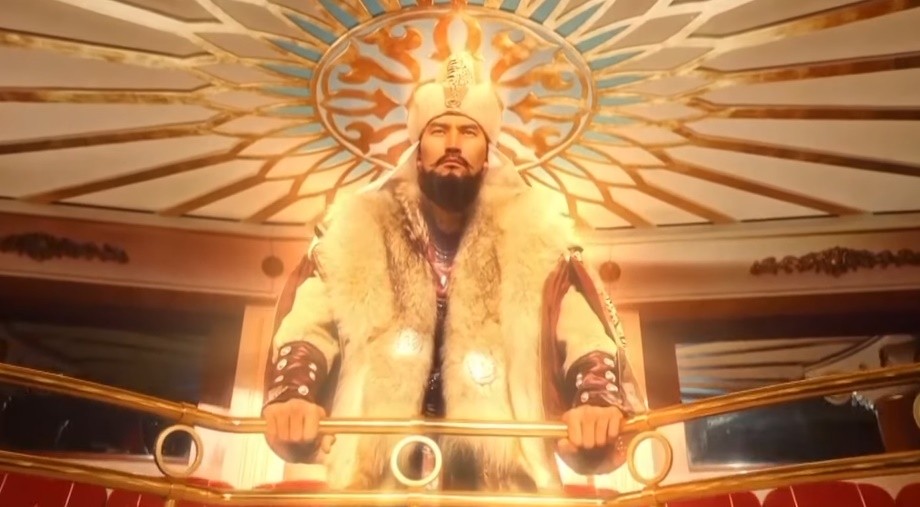 “The video symbolically shows people of different eras, ages, genders, classes. These are both legendary personalities, who are long gone, but they left behind a great legacy, and simple young residents of modern Kazakhstan, who have yet to go their way and reach new heights,” Anna Oboyanskaya says.

The turning point of the video is an old man whose face is not immediately visible. He walks through the empty hall, his every movement reads nostalgia, as if he was here once. At the key moment, the viewer realizes that this is Dimash, but in old age.

A grown-up man with a lifetime of experience and a young man full of energy and aspirations are one and the same. The old man in the audience looks at his young self on stage, and his whole life flashes before his eyes. This moment epitomizes the artist’s quote that one day he will also sit in the audience as a mere spectator, and he should not be ashamed of his life’s journey.

The final frame of the video brings the audience back to the atmosphere of the theatrical hall, which begins to come to life, and more and more people appear in it. At the same time, the Artist himself is walking to his audience here and now.

And this journey does not end…