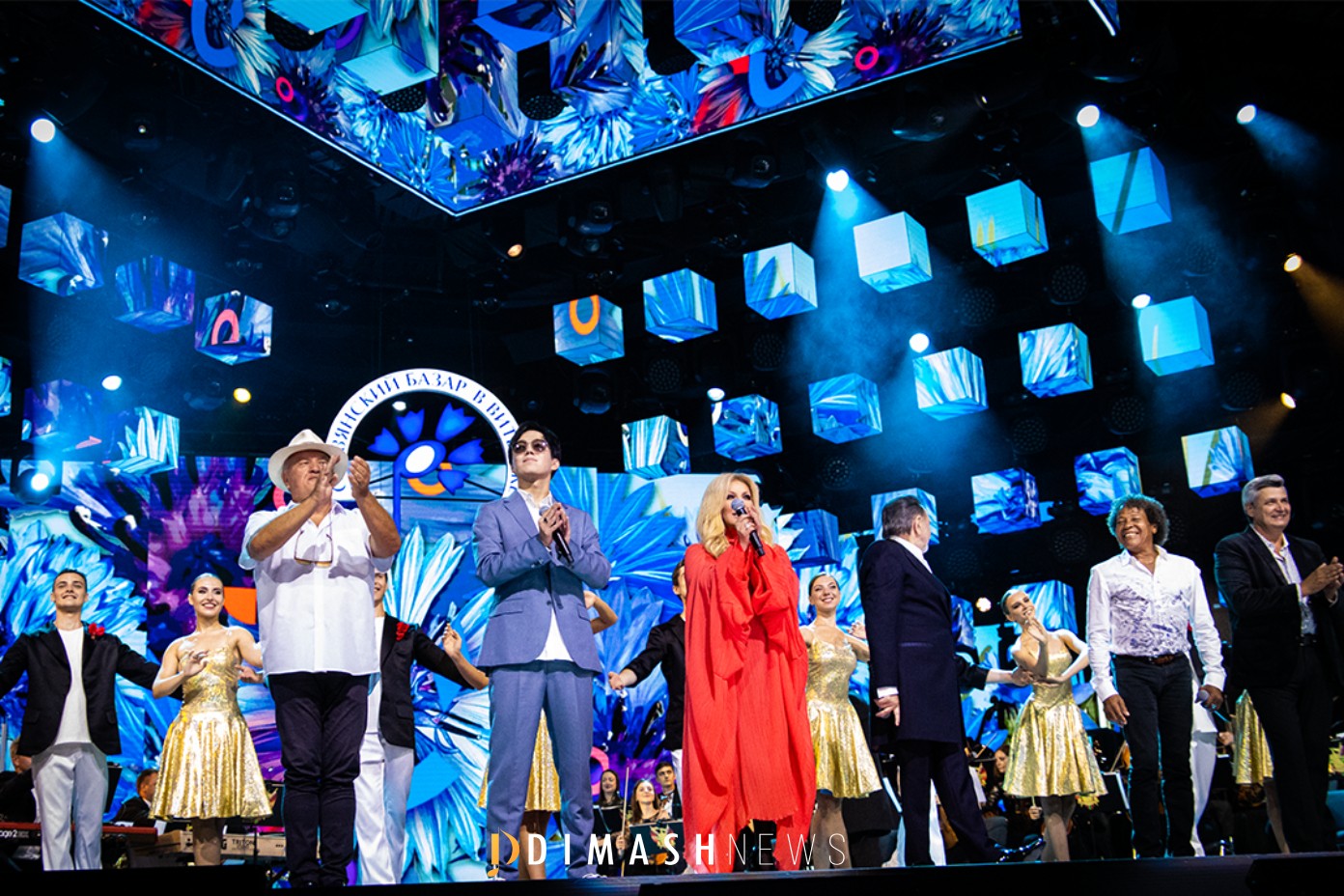 The gala concert was opened by a unique performance by the members of the competition jury, who presented a medley “Congratulations, festival!” Each star soloist performed a fragment of a song from his repertoire. Dimash Qudaibergen performed “Be with me” from the stage of “Slavianski Bazaar”. 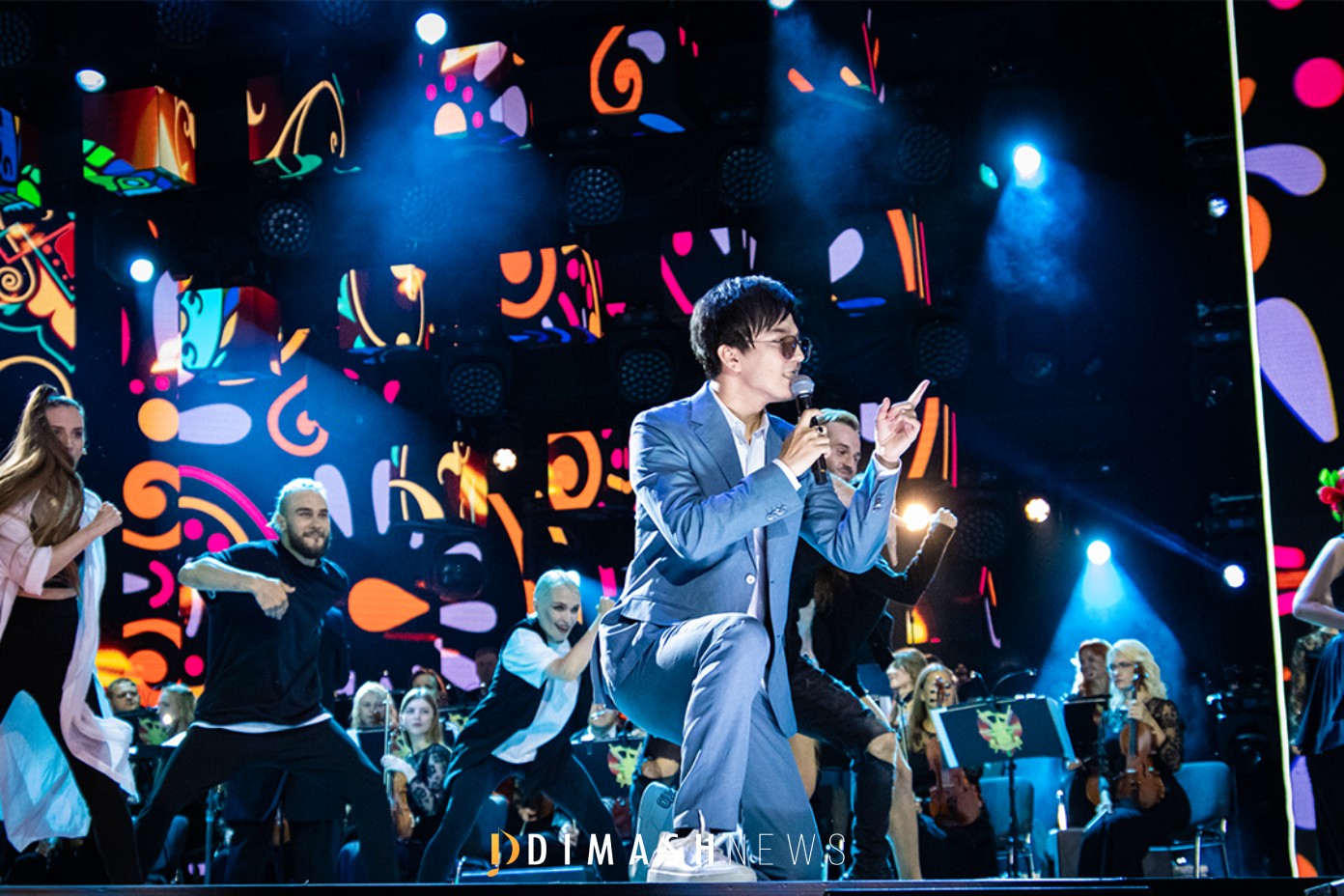 The holiday continued with the award ceremony for the winner of the XIX International Children’s Music Competition “Vitebsk-2021”. The Grand Prix was received by the representative of Montenegro Komnen Vukovic. After receiving the award, he splendidly performed a composition from the repertoire of Lara Fabian “Je t’aime”.

Then the program of the second day of the pop song performers competition “Vitebsk-2021” began, where the participants performed a song by a composer of a Slavic country in one of the Slavic languages. The artists demonstrated to the public and the jury their ability to interact with the live sound of instruments, performing to the accompaniment of the Presidential Orchestra of the Republic of Belarus. 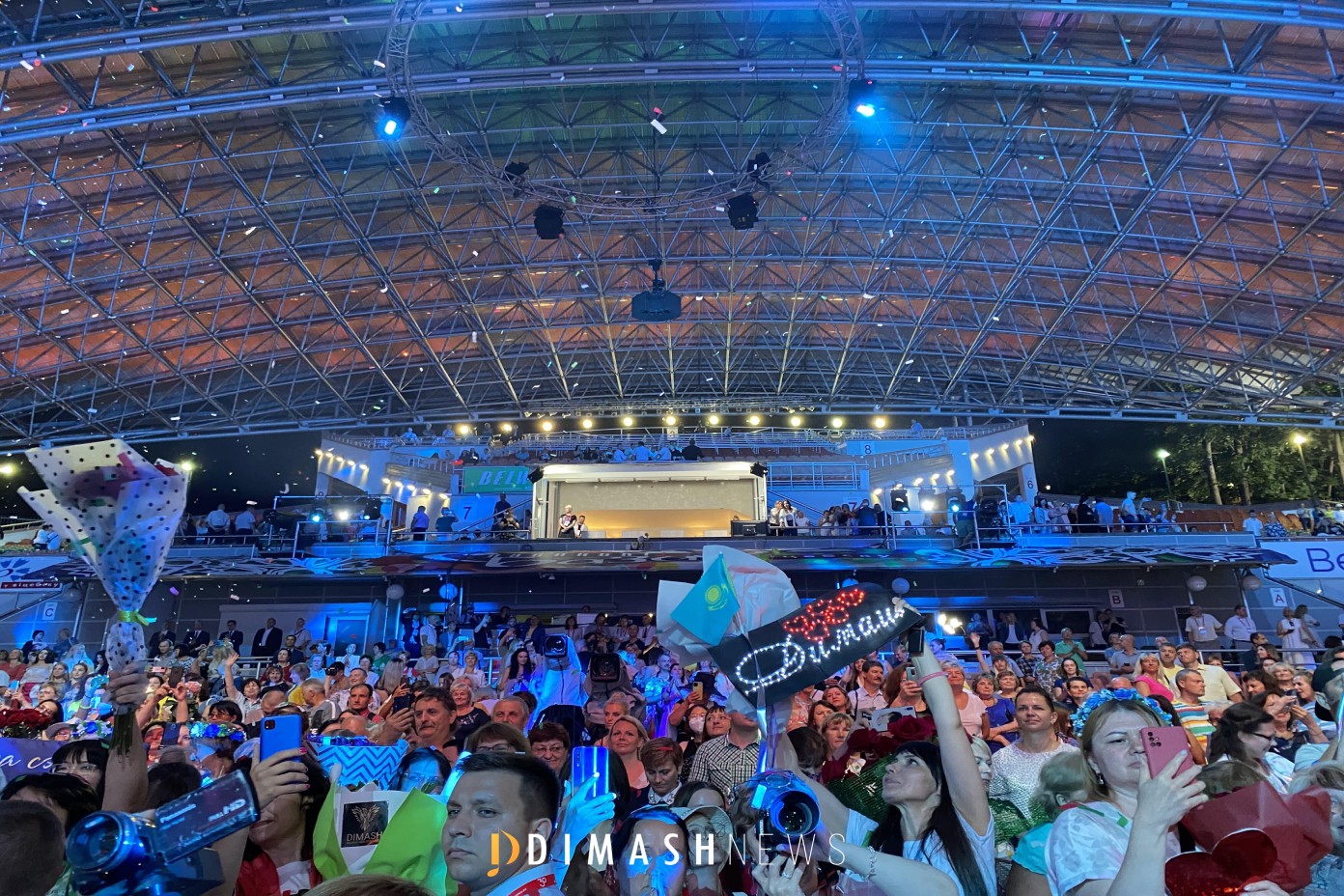 The performances of the contestants alternated with the performances of world celebrities. A worthy example to young musicians was shown by the eminent Serbian performer, winner of the Grand Prix of the competition “Vitebsk-1995”

Philip Zhmacher. Russian pop master Igor Kornelyuk made the audience join him for the chorus for the performance of his hit “Dozhdi”. The performer of Russian songs Aleksey Petrukhin and the group “Gubernia” made the audience experience nostalgia, and the ensemble “Alilo” from Georgia mesmerized with the polyphonic sound of a mountain folk song.

The winner of the Grand Prix of the children’s competition “Vitebsk-2020” Angelina Lomako performed the most beautiful composition “The Sun over Belarus”. The performance of the virtuoso Belarusian balalaika player Alexander Voronishche and the Street Jazz show-ballet was a kind of festival experiment. 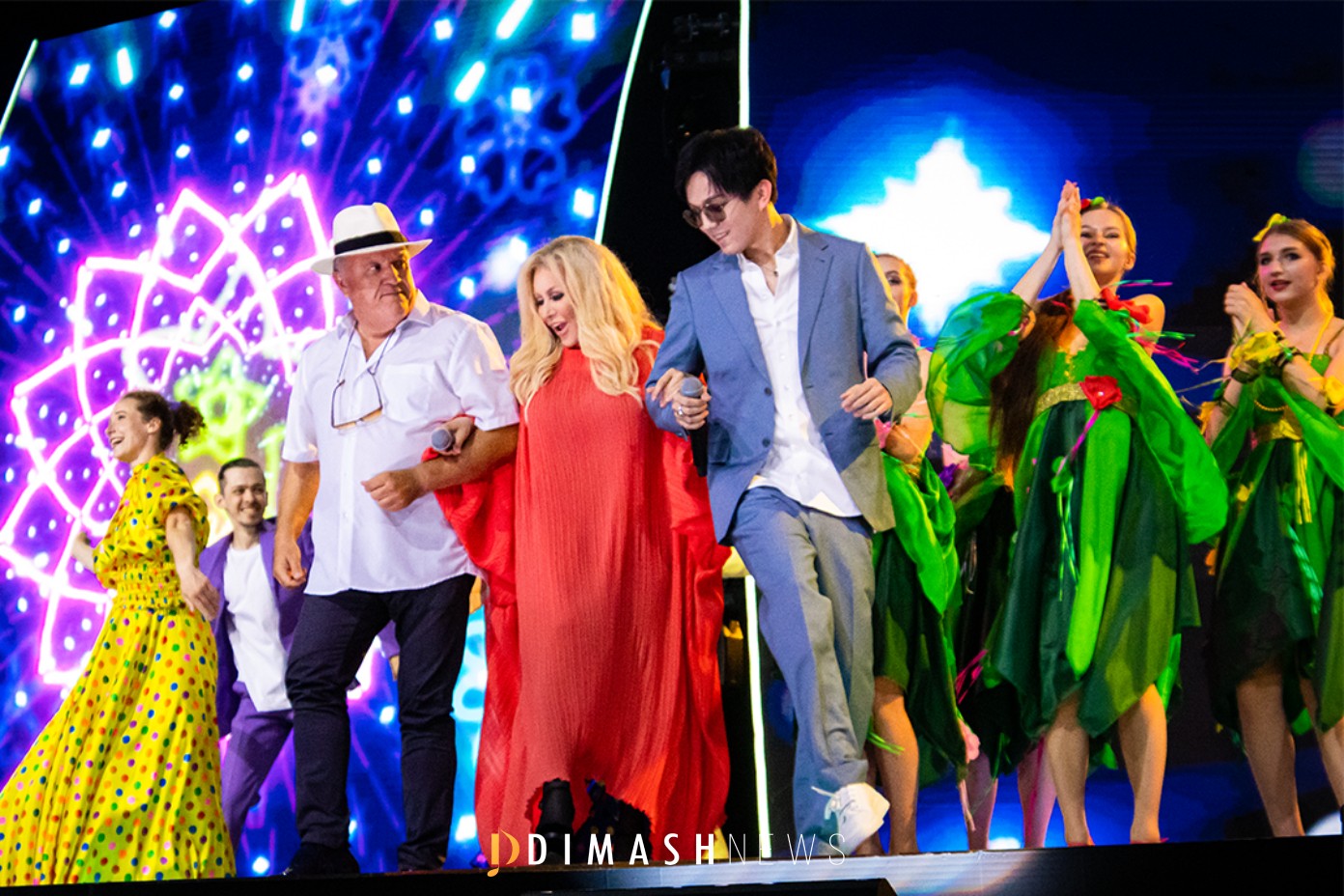 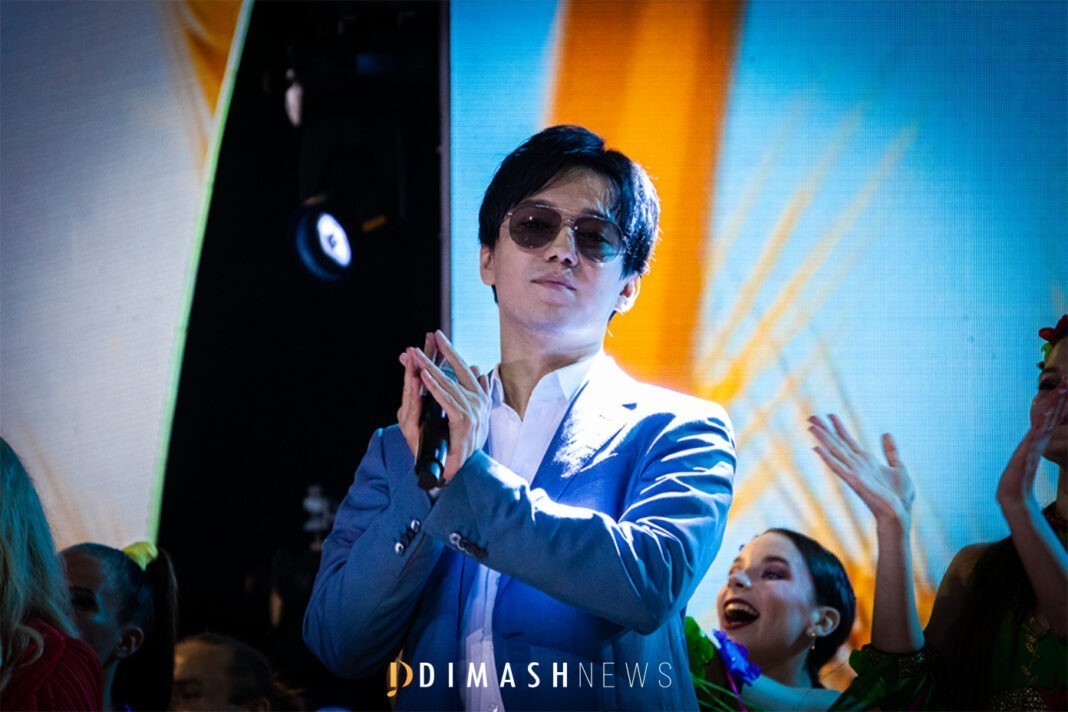 Yaroslav Sumishevsky from Russia attracted the attention of the audience with the sincerity of his performance, Alexander Panayotov showed exceptional vocal skills. Jury member Sergey Penkin captured the hall with energy and drive. The members of the Korni group, which won the first season of the Star Factory project, lit the hall with familiar songs. Duo Nikola Petrash and Evgeniy Shevchenko from Ukraine spoke warmly about love in the composition “Four Seasons”. One of the most famous Belarusian performers Irina Dorofeeva presented the premiere of her song.

Russian performer Valentin Chetverkin surprised the audience with the most complicated and beautiful performance “Equilibristics”. Duet Olga Ryzhikova and Teo from Belarus called on everyone to become “Closer” to each other on this wonderful evening, and the host of the ceremony, Russian woman Alina Artz, performed with a beautiful “snow-white” number. Nikolay Noskov, with the powerful support of the audience, sang the songs, loved by many, “I don’t agree for anything less” and “This is great”.

Member of the jury “Vitebsk-2021” and winner of the Grand Prix of the same competition in 2015, Kazakhstani Dimash Qudaibergen performed at the gala concert with the composition “Across Endless Dimensions” – the soundtrack to the Italian blockbuster “Creators: The Past OST”. 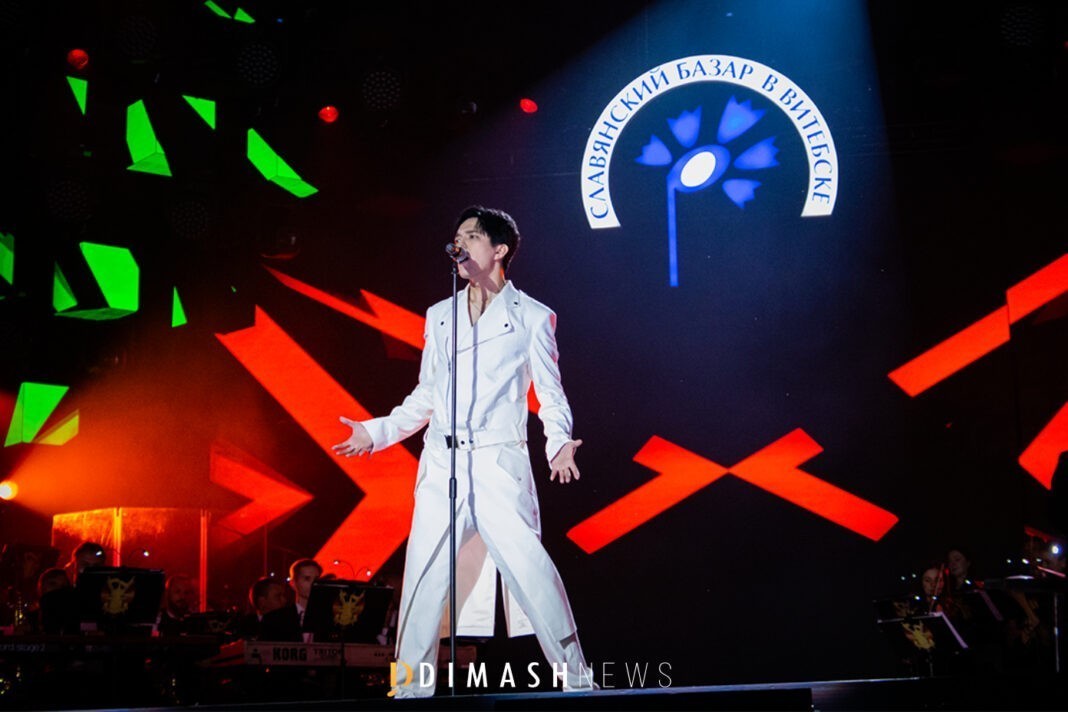 The cosmic work of the composer Pierguseppe Zaya to the words of Antonella Maggio served as a kind of parting words to young musicians, a wish to always strive only forward “through the infinity of dimensions.” 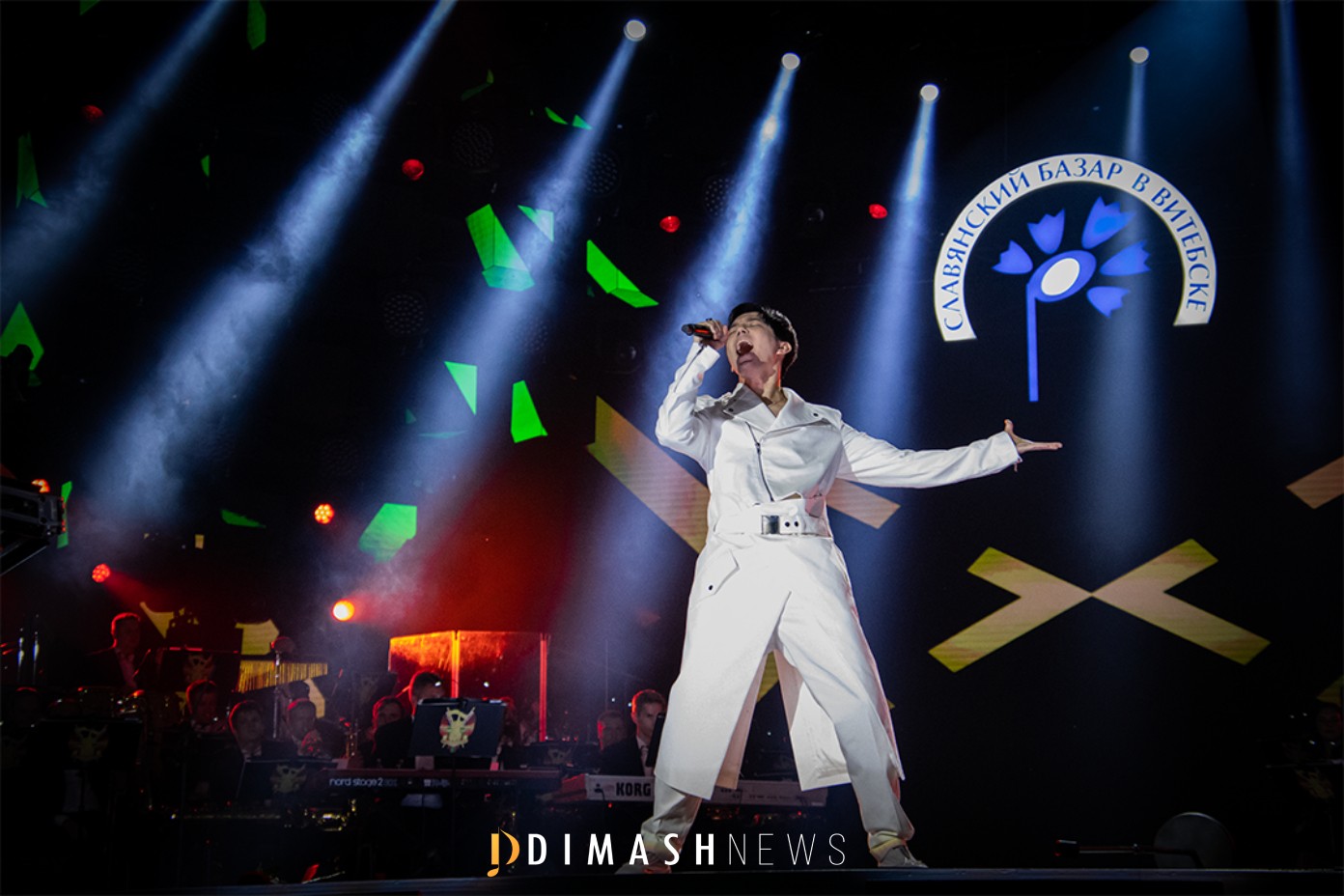 Results of the contest of pop song performers “Vitebsk-2021”

As a reminder, following the results of the first day of the competition, participants from Kazakhstan, Ukraine, Serbia and Belarus received a serious application for victory. Performances on the second day of the competition only confirmed the leadership of these participants: the most points were received by Rukhia Baidukenova (Kazakhstan) with the composition “Zozulya”, Renata Shtifel (Ukraine) with the song “Ridna mati moya”, Irina Arsenievich (Serbia) with the composition “Ederlezi” and Daniil Myshkovets (Belarus) with the song “I am a magician of a merchant kakhanne”. 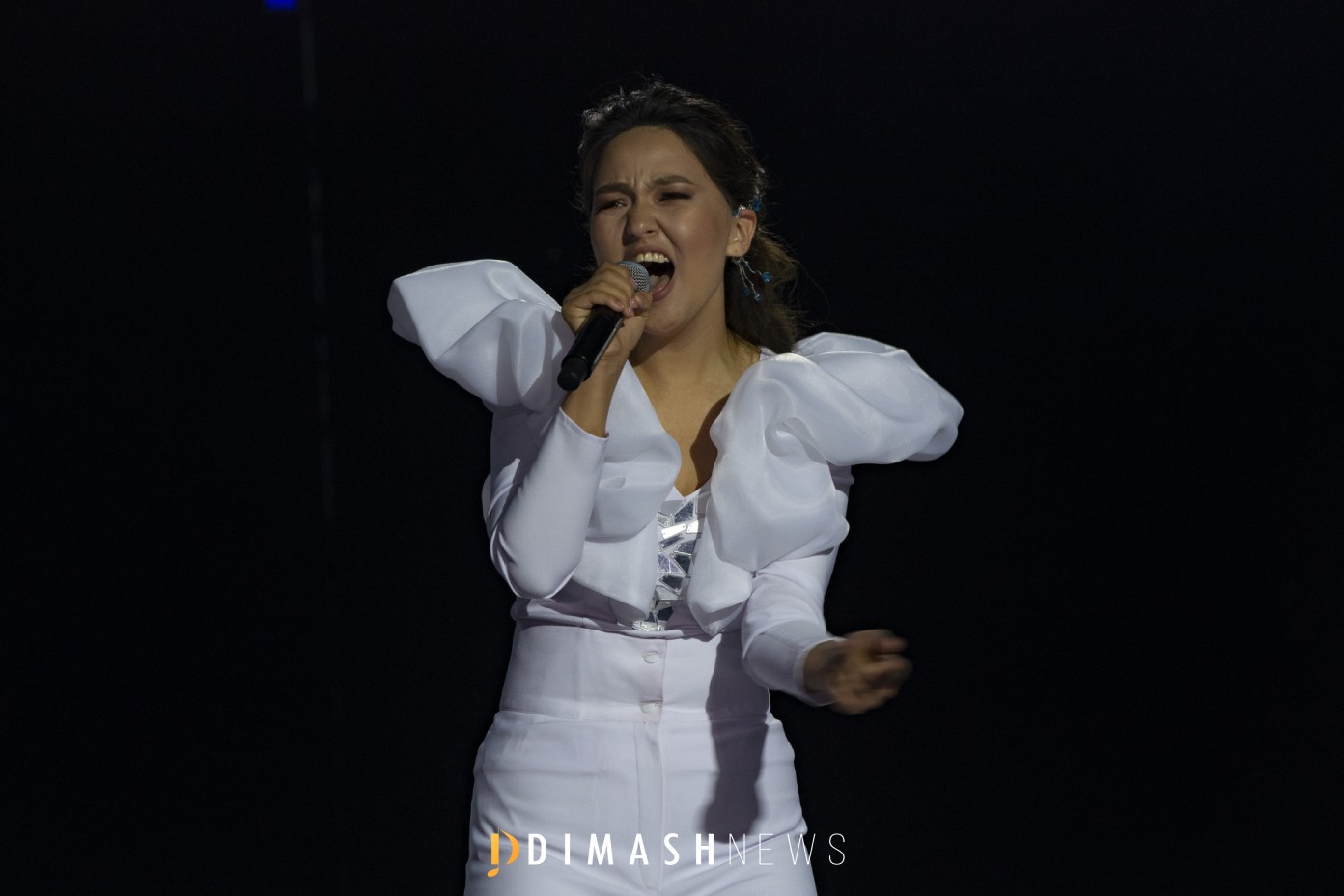 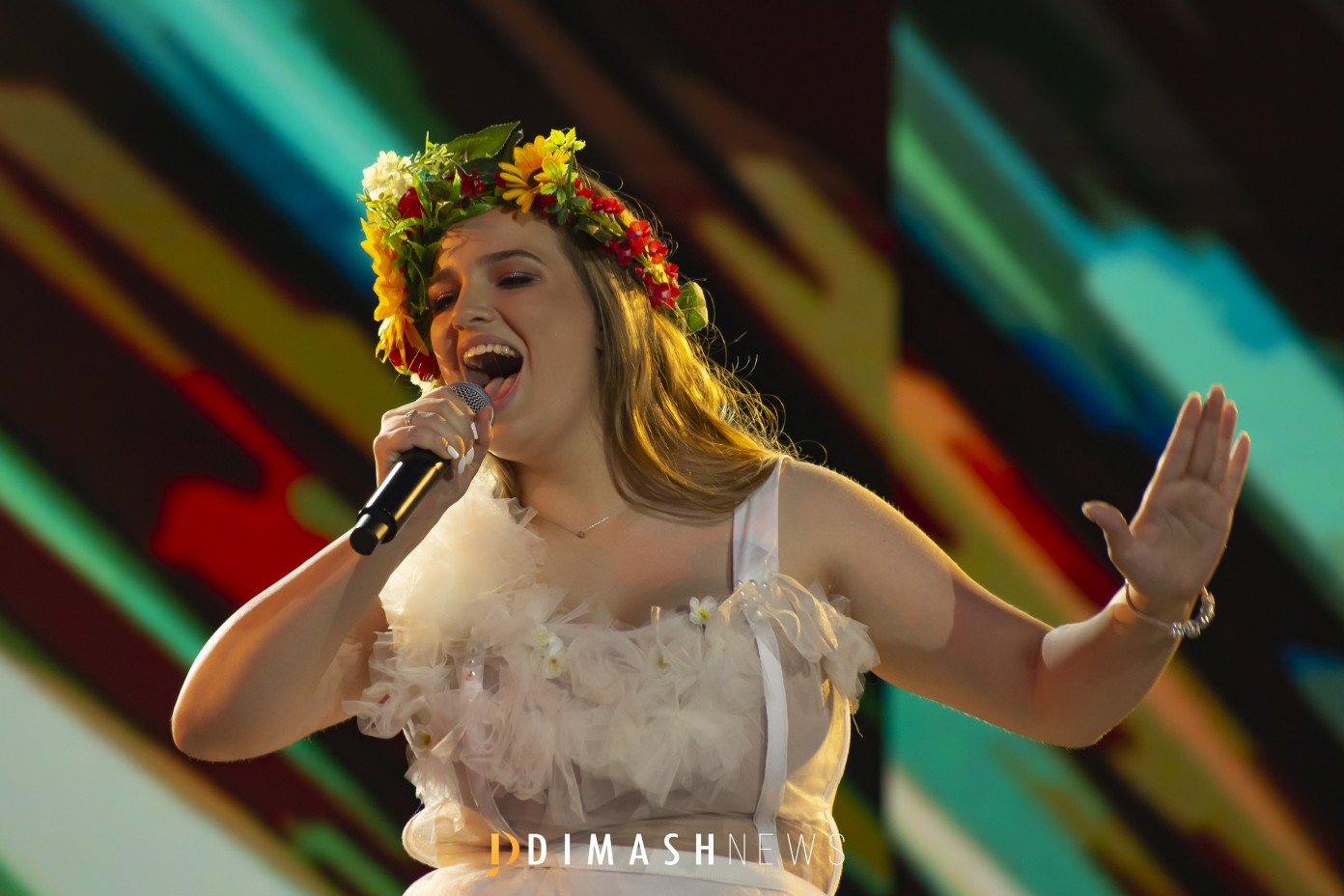 According to the rules of the competition, the results of the two competition days are summed up, and the jury makes a joint decision on the awarding of prizes. 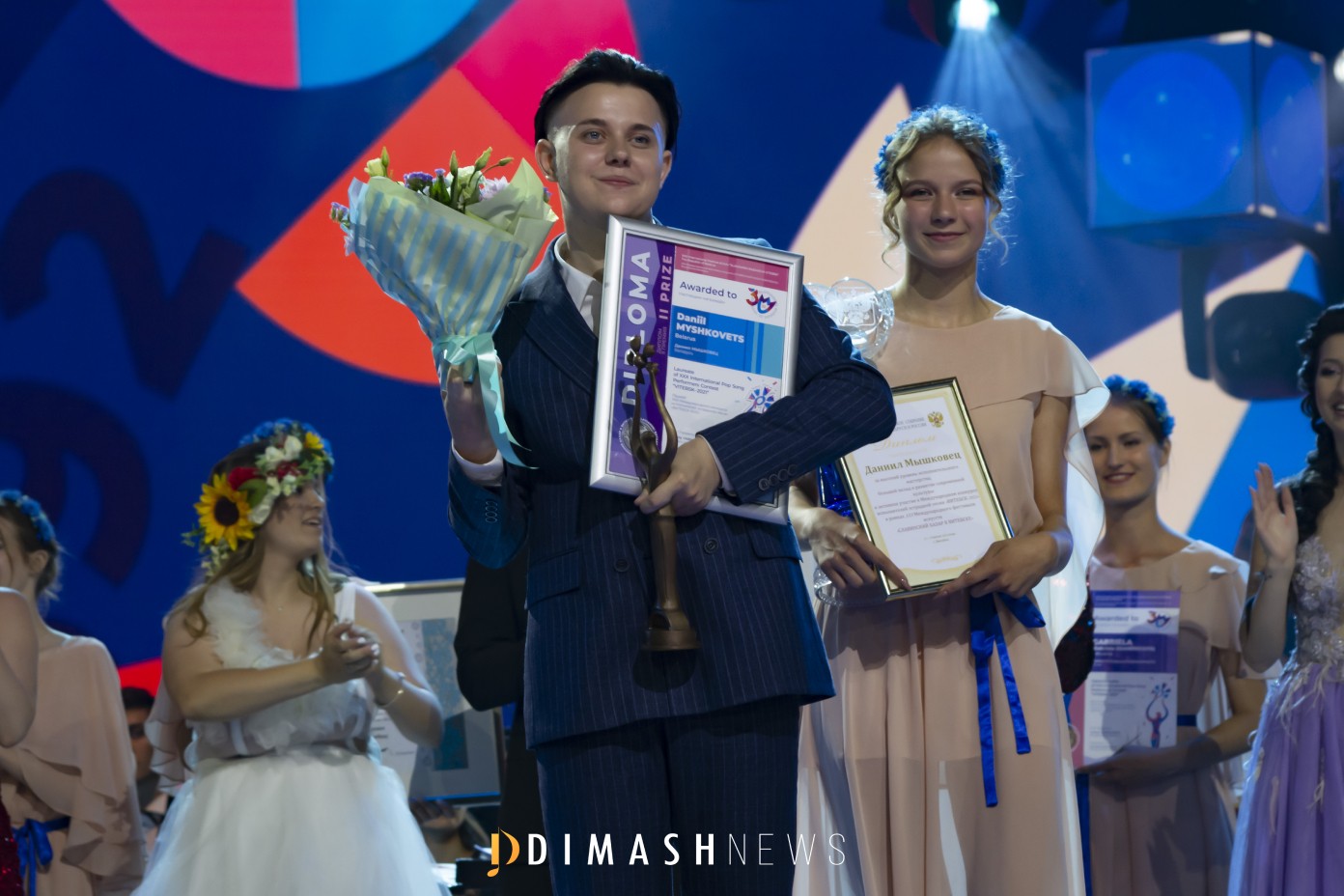 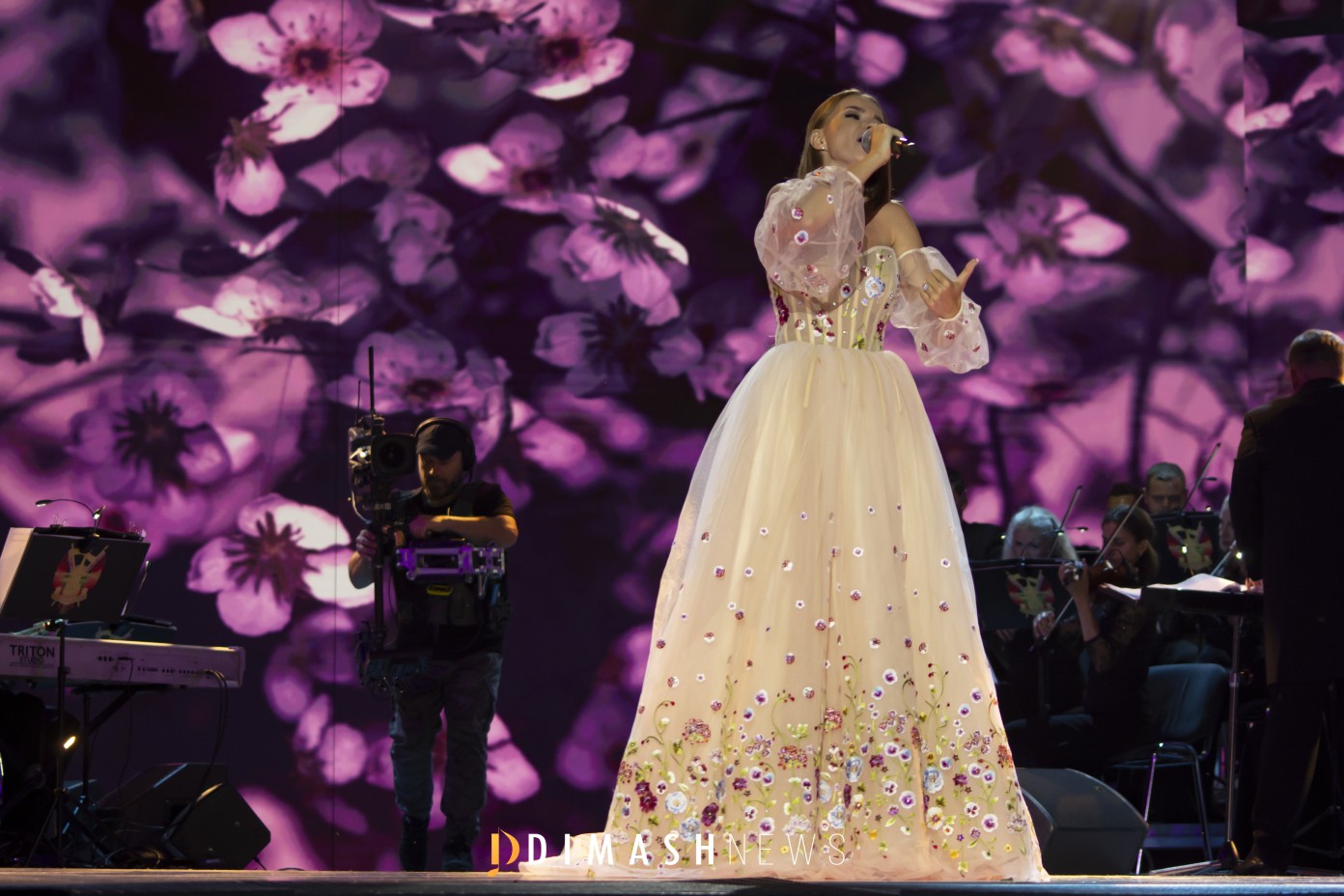 Thus, the “Grand Prix” in the amount of 20 thousand dollars, the special prize “Lira” and the diploma of the owner of the “Grand Prix” with a score of 138 points out of 140 possible were received by a participant from Kazakhstan, Rukhiya Baidukenova. 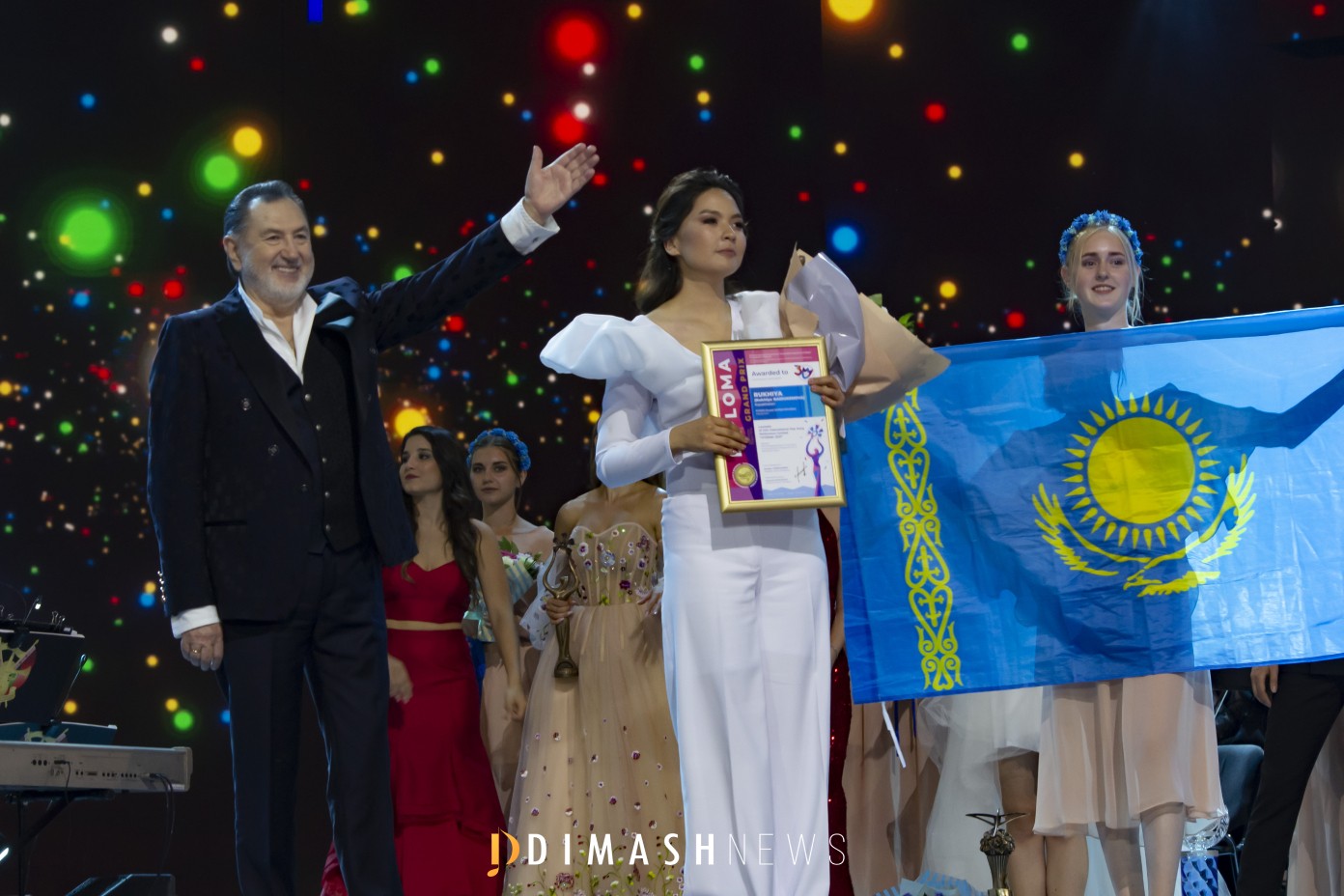 The laureates of the competition became: 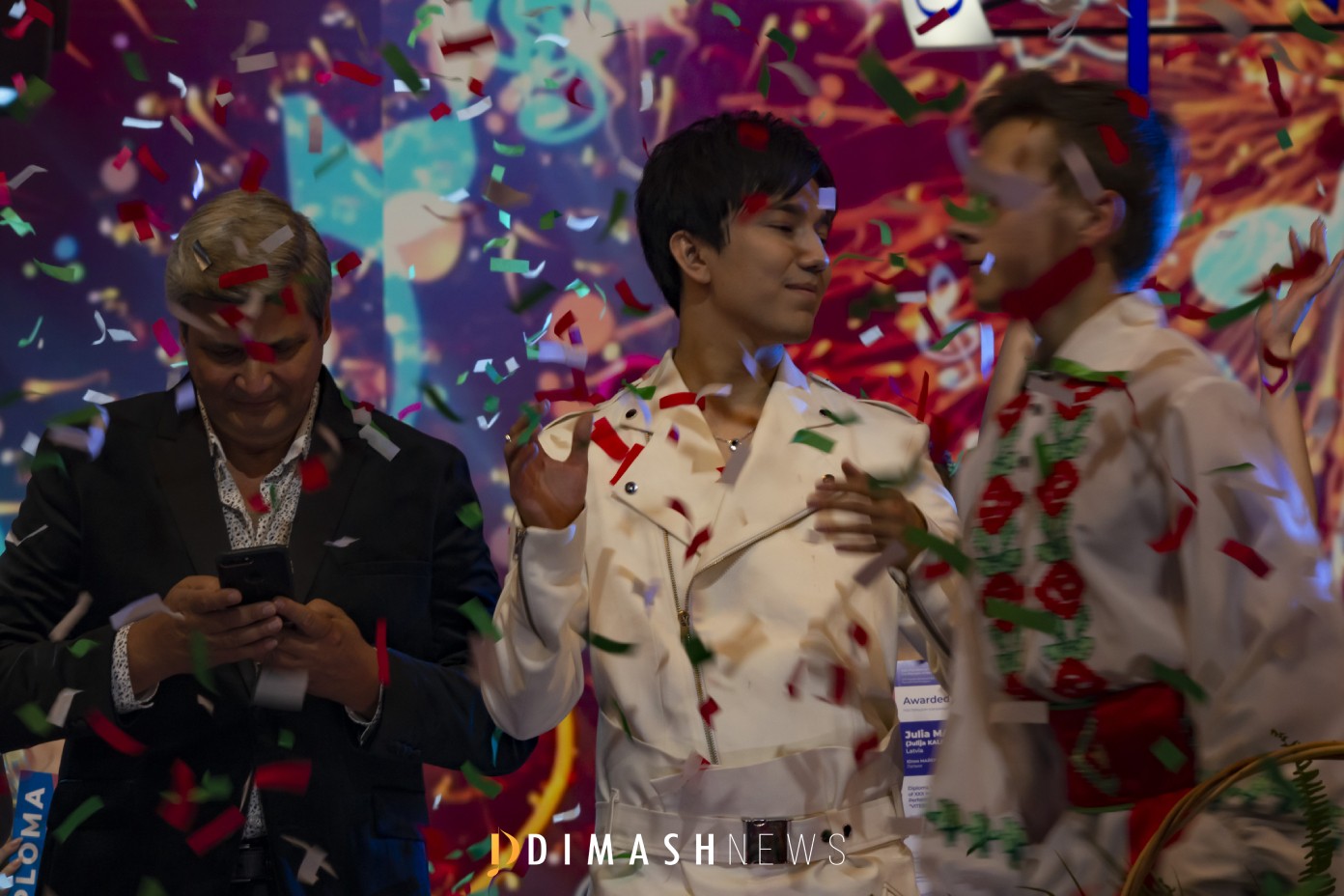