“S.O.S” for the first time on Italian radio

“S.O.S” for the first time on Italian radio

Italian radio Pico began broadcasting in 1976. Today, the radio station covers all of Northeastern Italy, and is also available for listening worldwide via streaming and through the app.

On average, 120 thousand people listen to the radio every day.

On February 3, 2022, the song “S.O.S” performed by Dimash Qudaibergen was first broadcast on the radio station. The radio host, Peter Borghi, said that he first heard the song on the famous TV project “Italia’s Got Talent” performed by contestant Antonio Vaglica.

In the program, eighteen-year-old Antonio mentioned that he chose Dimash’s version because it gave him hope and strength. For his beautiful performance, the vocalist received the Golden Buzzer, an automatic entry into the finals.

Radio host Peter Borghi was very intrigued by the mention of Dimash, so he immediately went looking for information about the artist. Peter shared that he was very impressed with the vocal skills of the Kazakh performer. 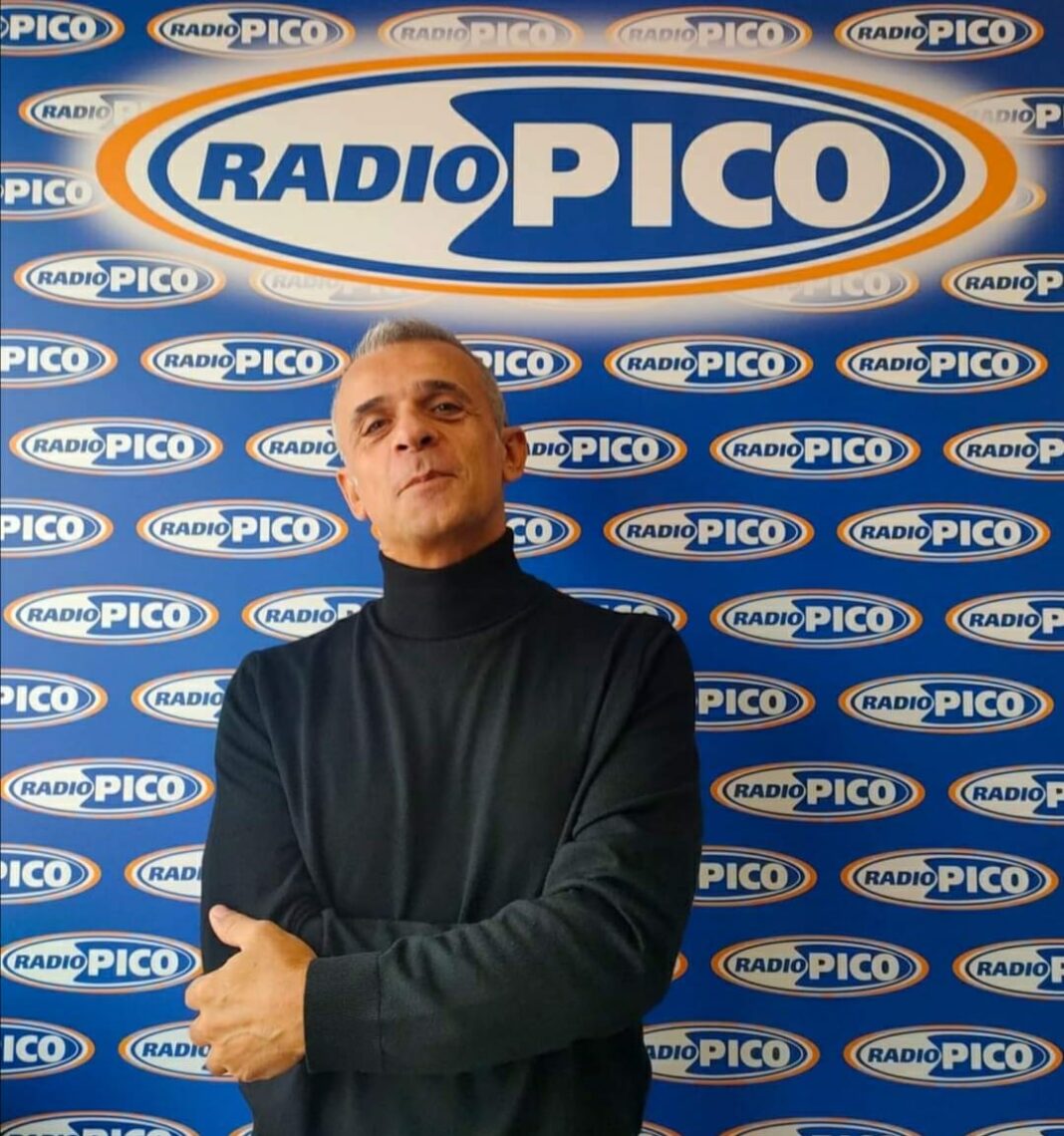 “I also host a program on the radio called PicoFriends, always trying to satisfy the musical demands of our listeners. A few days later, coincidentally, after the program ‘Italia’s Got Talent’, among many messages I saw a request to include ‘S.O.S.’ performed by Dimash. And the next day the song was already on our air,” said Peter Borghi.