A 10-day exhibition dedicated to Dimash and the culture of Kazakhstan was held in Jakarta, the capital of Indonesia. Guests of the event were shown one of the performer’s concerts, as well as pictures and souvenirs from Kazakhstan. 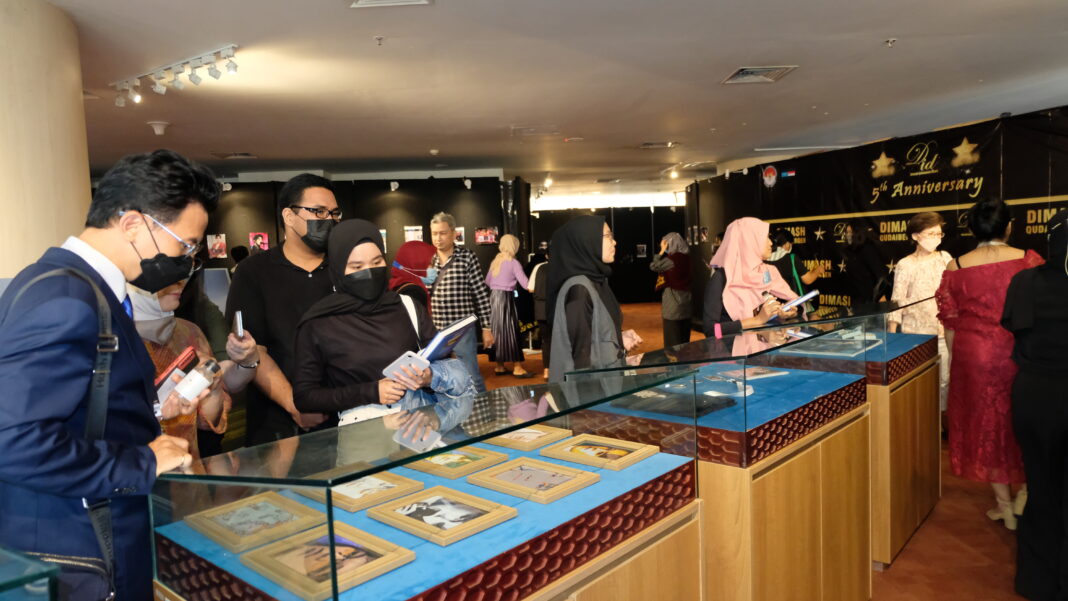 The event was free and open to all comers. The opening ceremony was bright and interesting. Dears prepared amazing performances for all the guests with Dimash’s songs “Daididau” and “Love of Tired Swans,” which were performed both in the original and Indonesian versions. 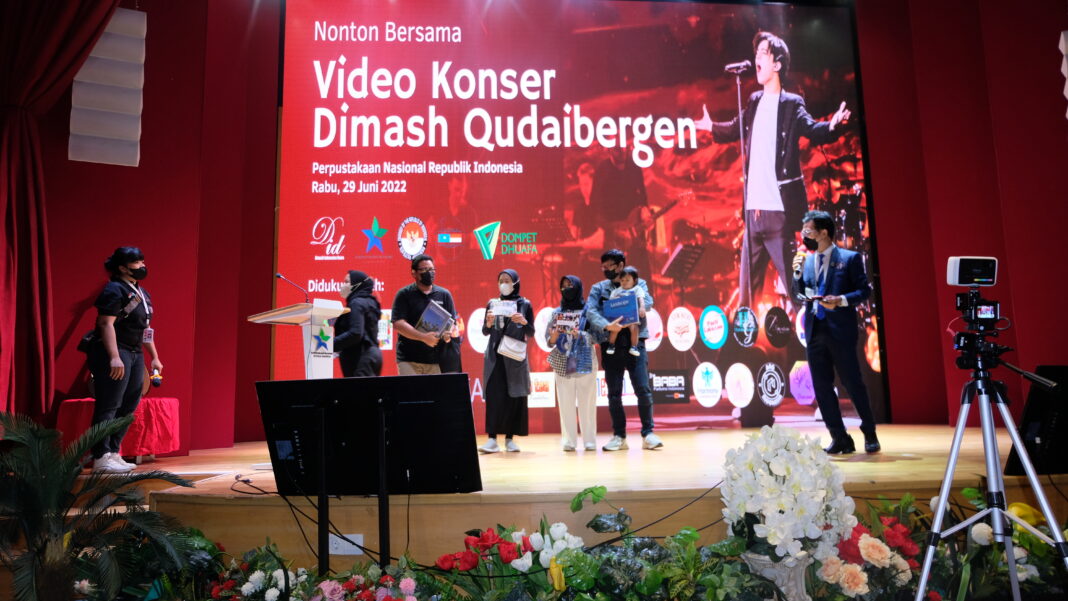 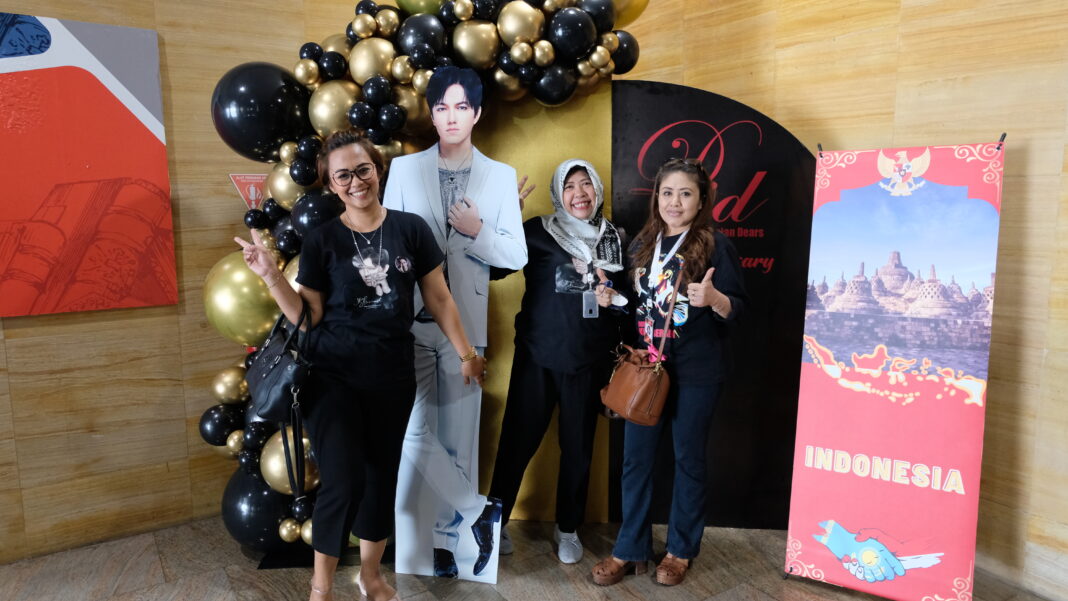 Reading Mukhtar Auezov’s famous poem “Enlik-Kebek,” Tita Djajoesman, a fan of Dimash who began to actively study the Kazakh language after becoming acquainted with the works of the Kazakh performer, impressed the guests. 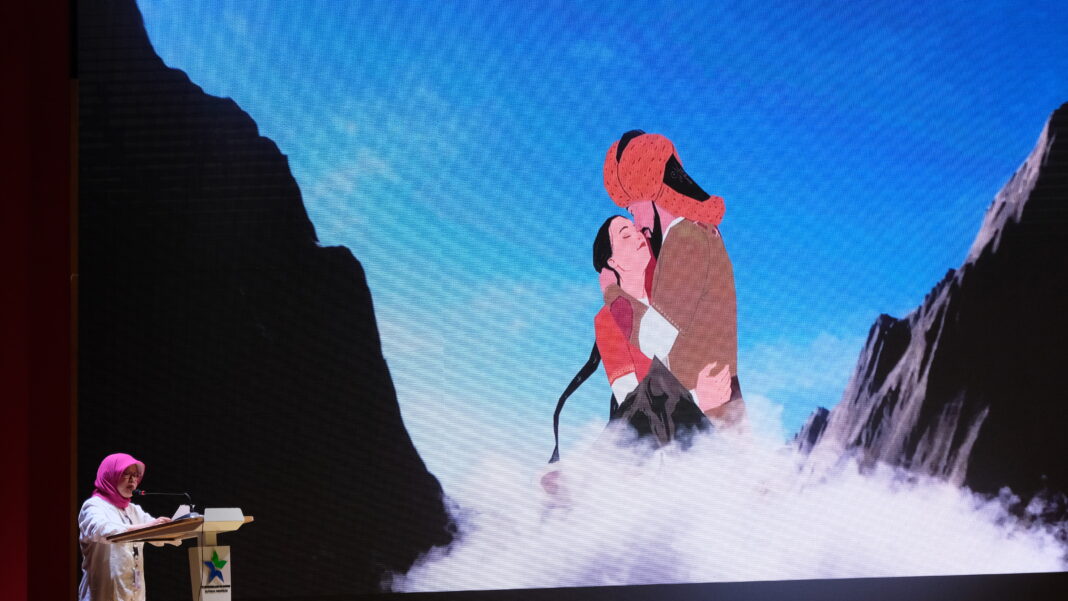 Also, on the day of the opening of the exhibition for all guests was organized viewing concert of “D-Dynasty” Dimash. 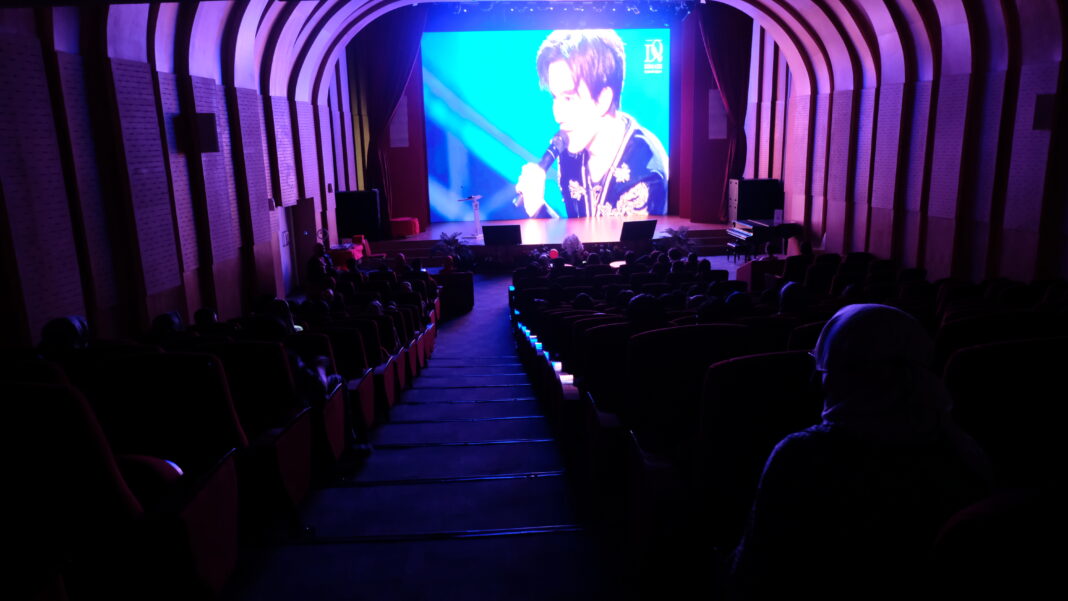 This was followed by the official opening ceremony. Opening remarks were made by the DIDFC fan club and representatives of both embassies. 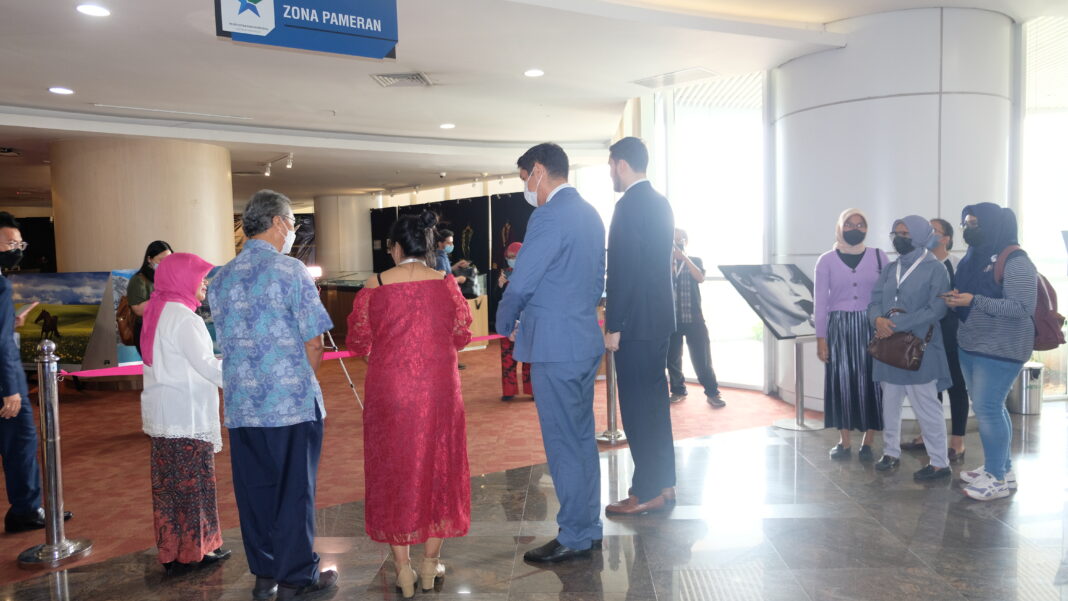 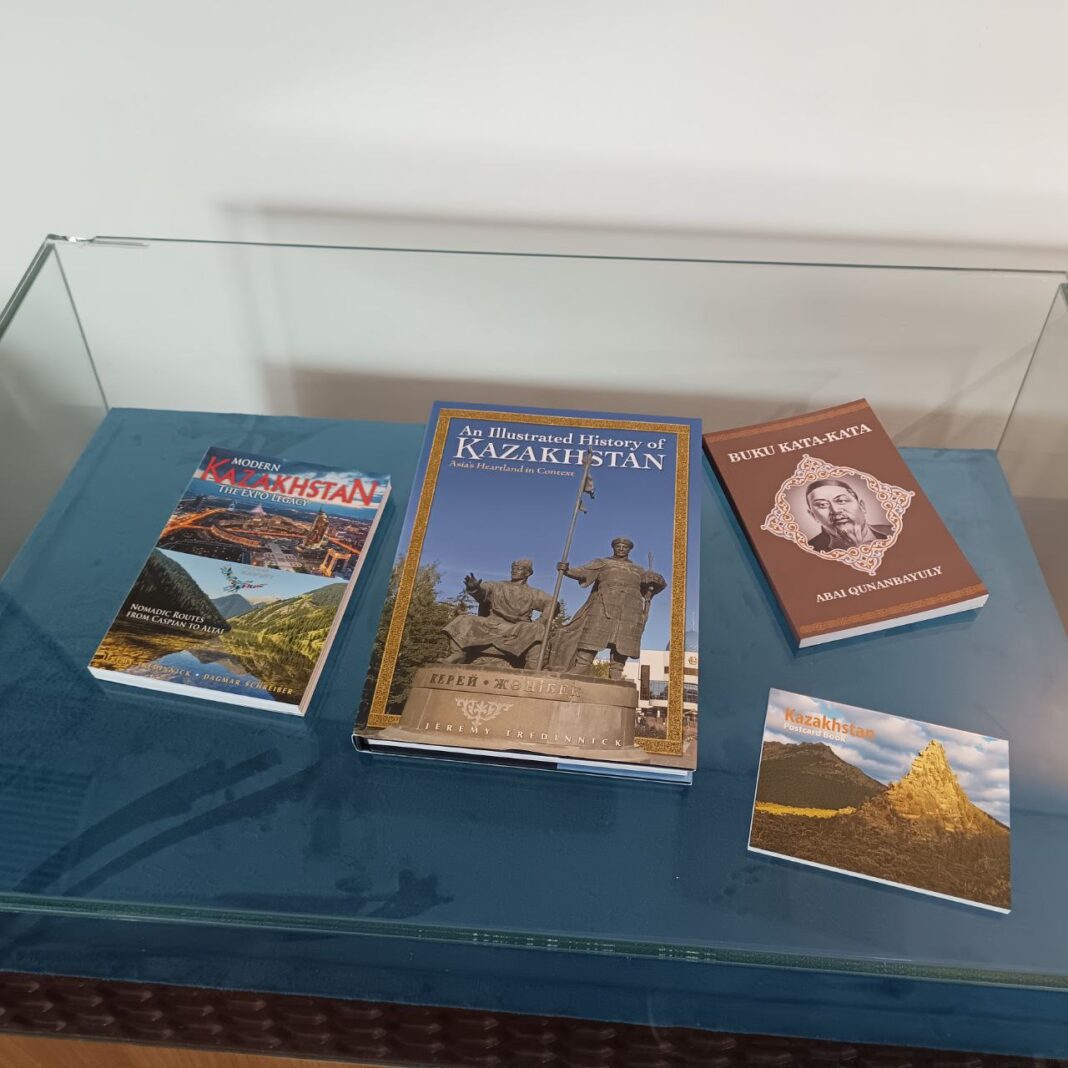 The exhibition featured photos of Dimash, information about his work, as well as paintings and souvenirs from Kazakhstan, including a dombra and traditional costumes that visitors could try on. 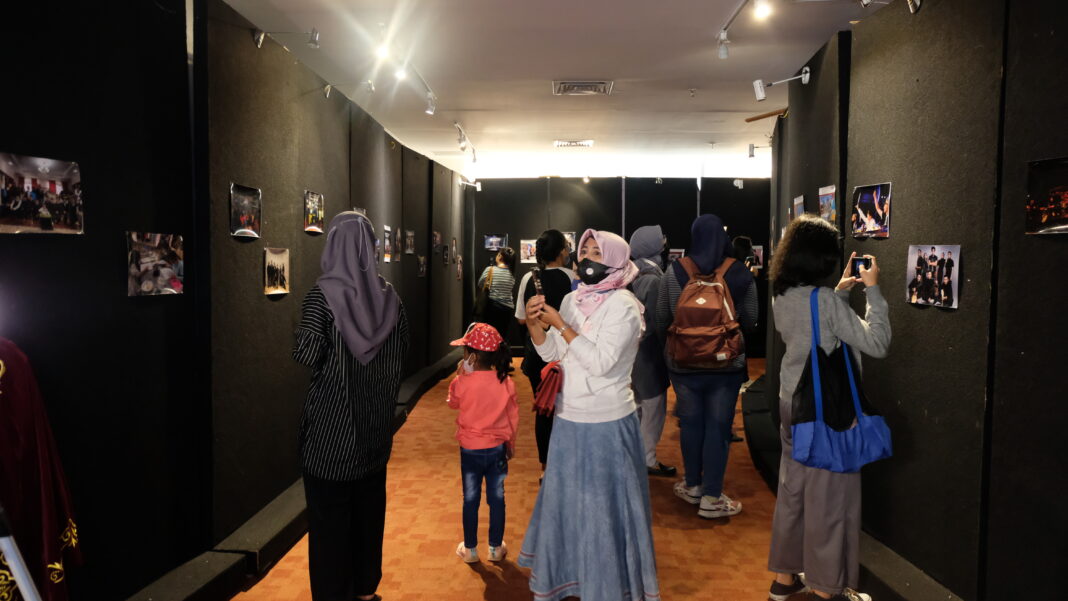 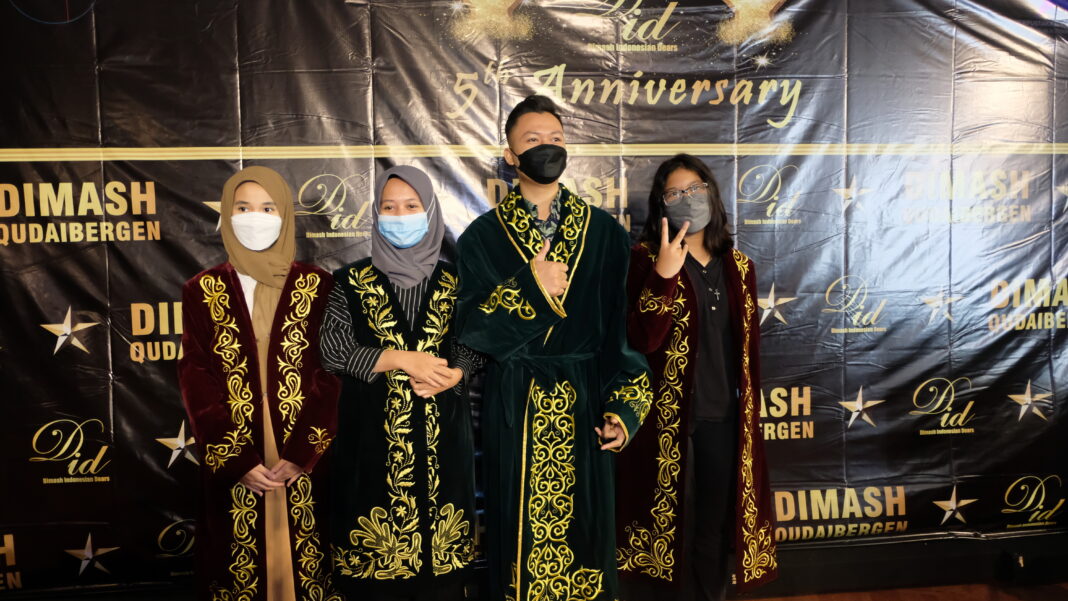