In Nur-Sultan, a unique publication was presented – “Amanat Anthology of Kazakh kyui”. Its compilers have collected and restored over 500 archival audio recordings of one of the main genres of folk instrumental music. 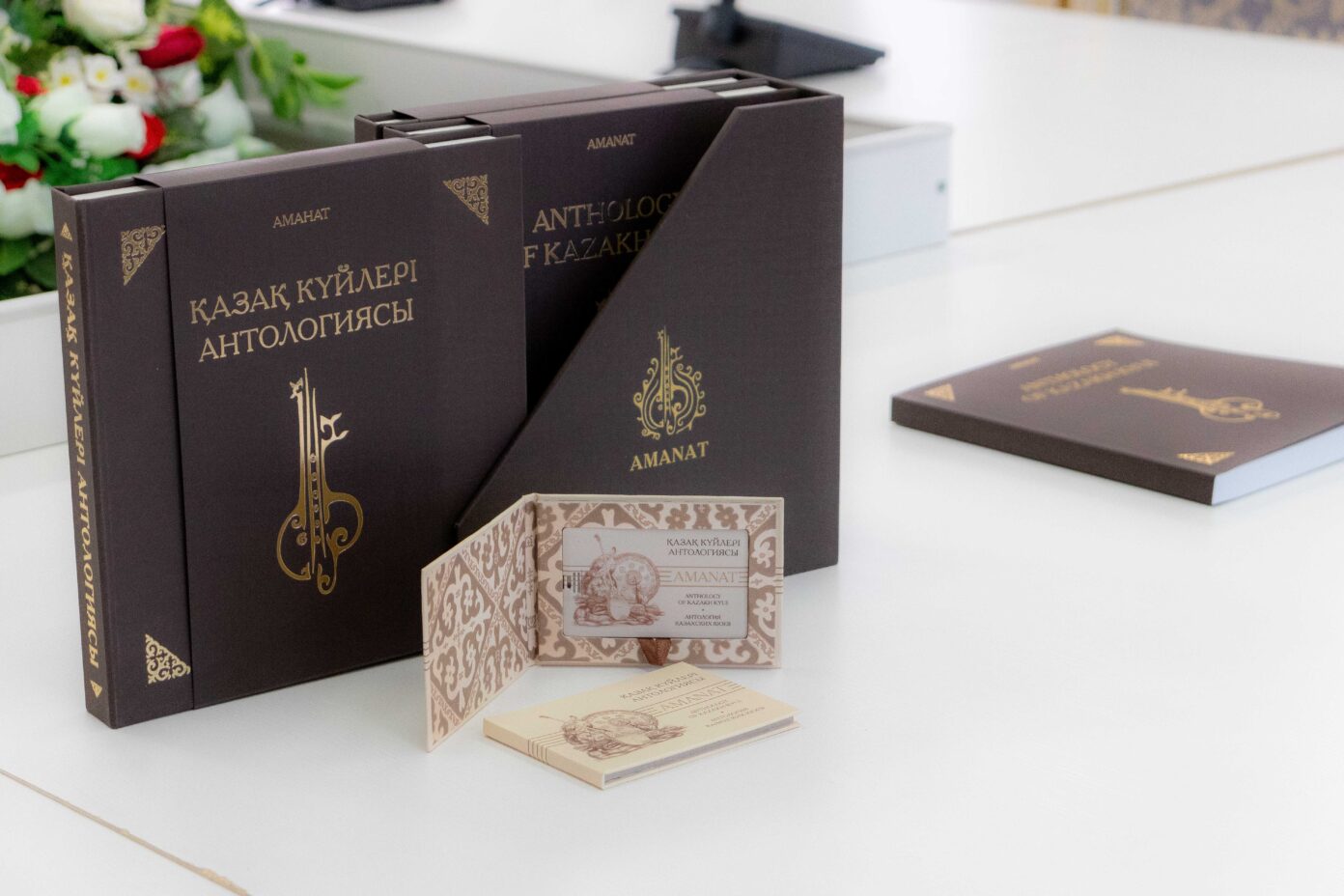 Kuyi for a Kazakh person is not just a small piece of music performed on a dombra. Its essence echoes the emotional state of the author and performer. Hence, in addition to the narrative and depiction of the genre, the psychologism inherent in it is very clearly traced. 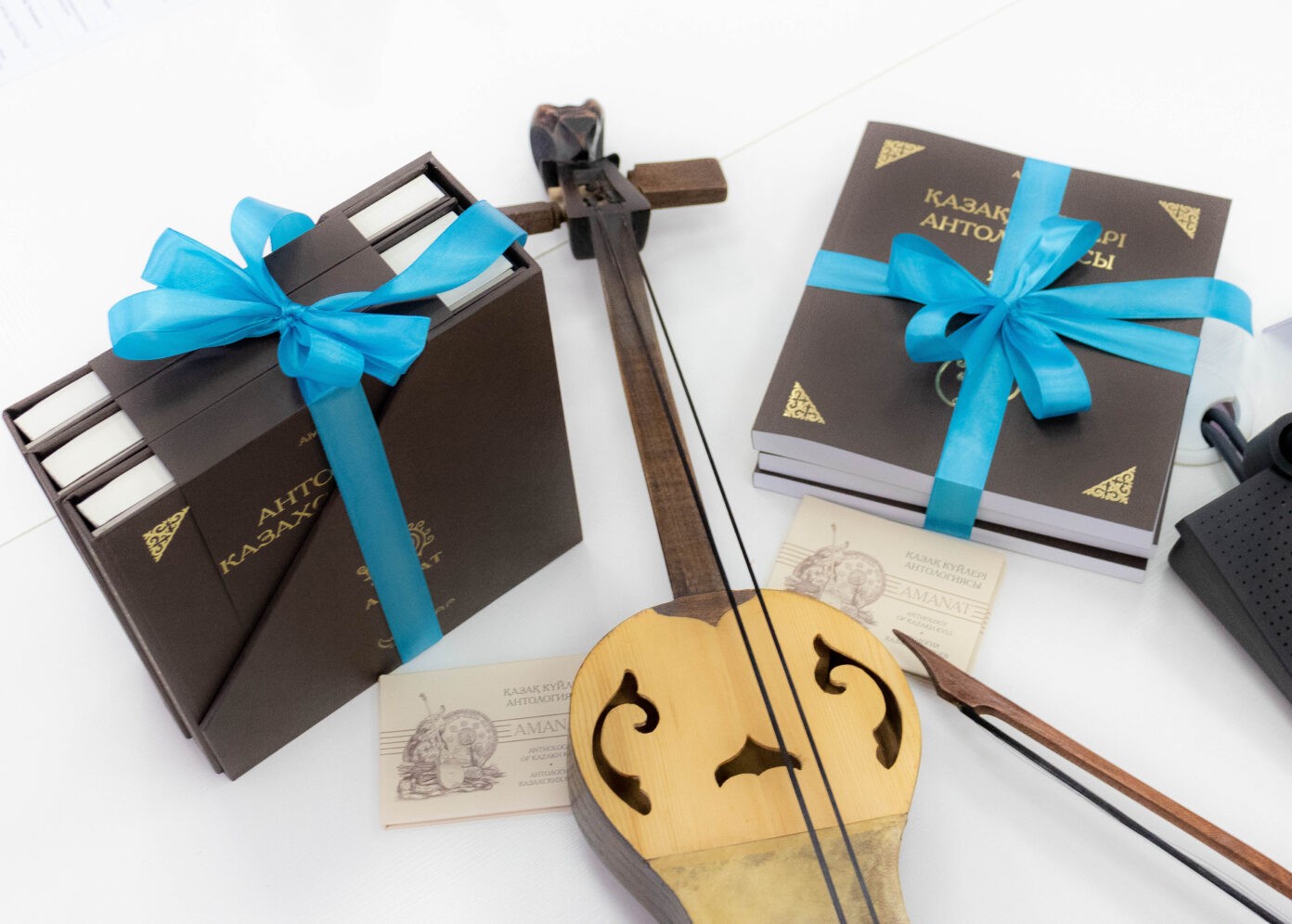 The history of the kyui goes deep into the culture of nomadic peoples. One of the earliest examples of it, which have come down to our times, is the work “Aksak Elan”, dating back to the 13th century. According to researchers, more than 7 thousand kyuis reached the 20th century, but many of them are considered lost, or are on the verge of extinction due to the outdatedness of archival audio carriers.

In order to preserve the national heritage, the public fund “Sauap” initiated a number of projects aimed at finding, restoring and digitalizing previously unpublished, not included in other collections and forgotten unique works. 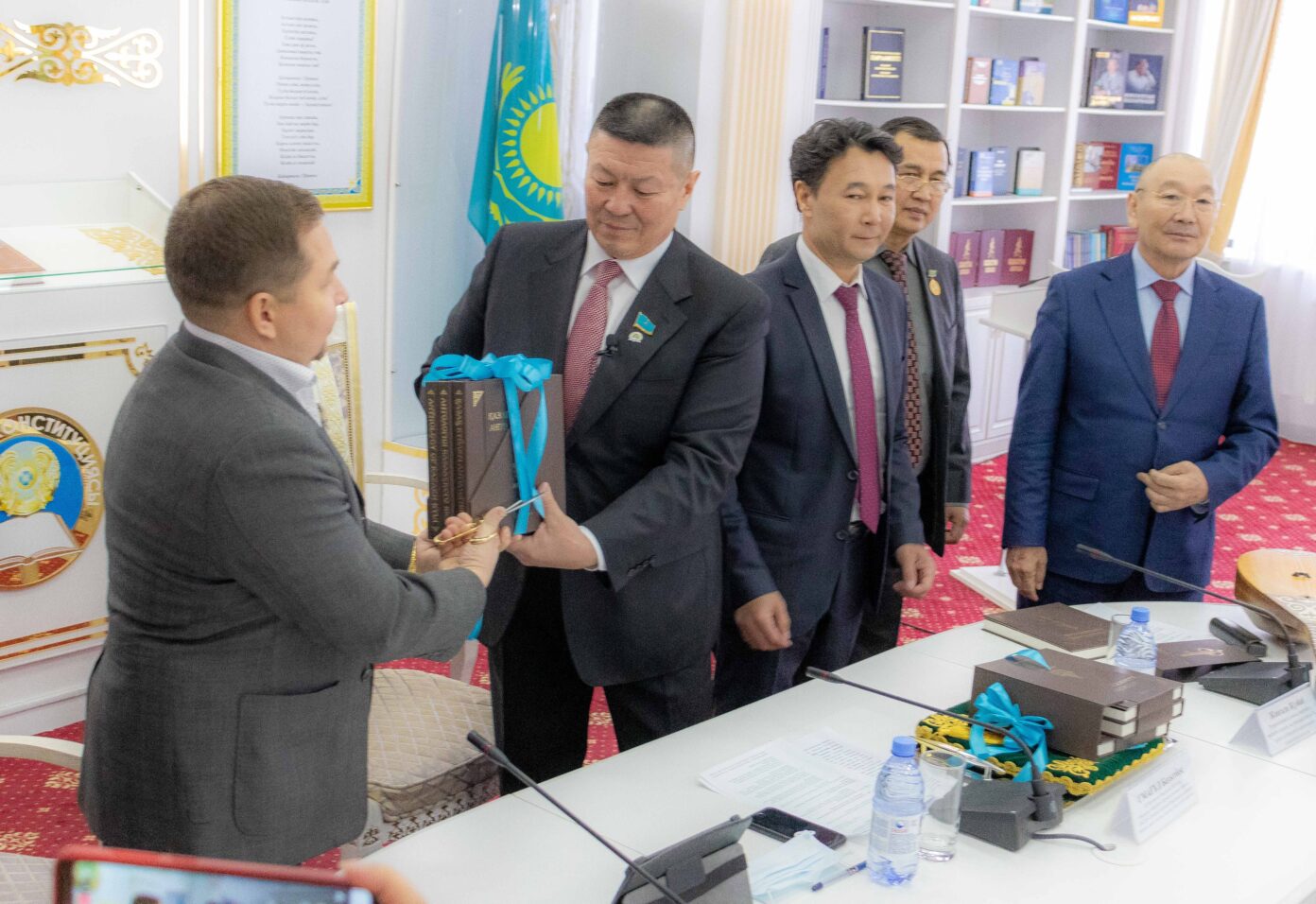 The first collection of the fund was “Anthology of Kazakh kyuis and songs” Amanat”. A group of researchers has restored and transferred more than 500 kyuis of outstanding performers to modern audio carriers, which were kept in domestic, foreign states and private archives and were considered irretrievably lost. The geography of the project “Amanat” along with Kazakhstan includes China, Russia, Mongolia and other countries. 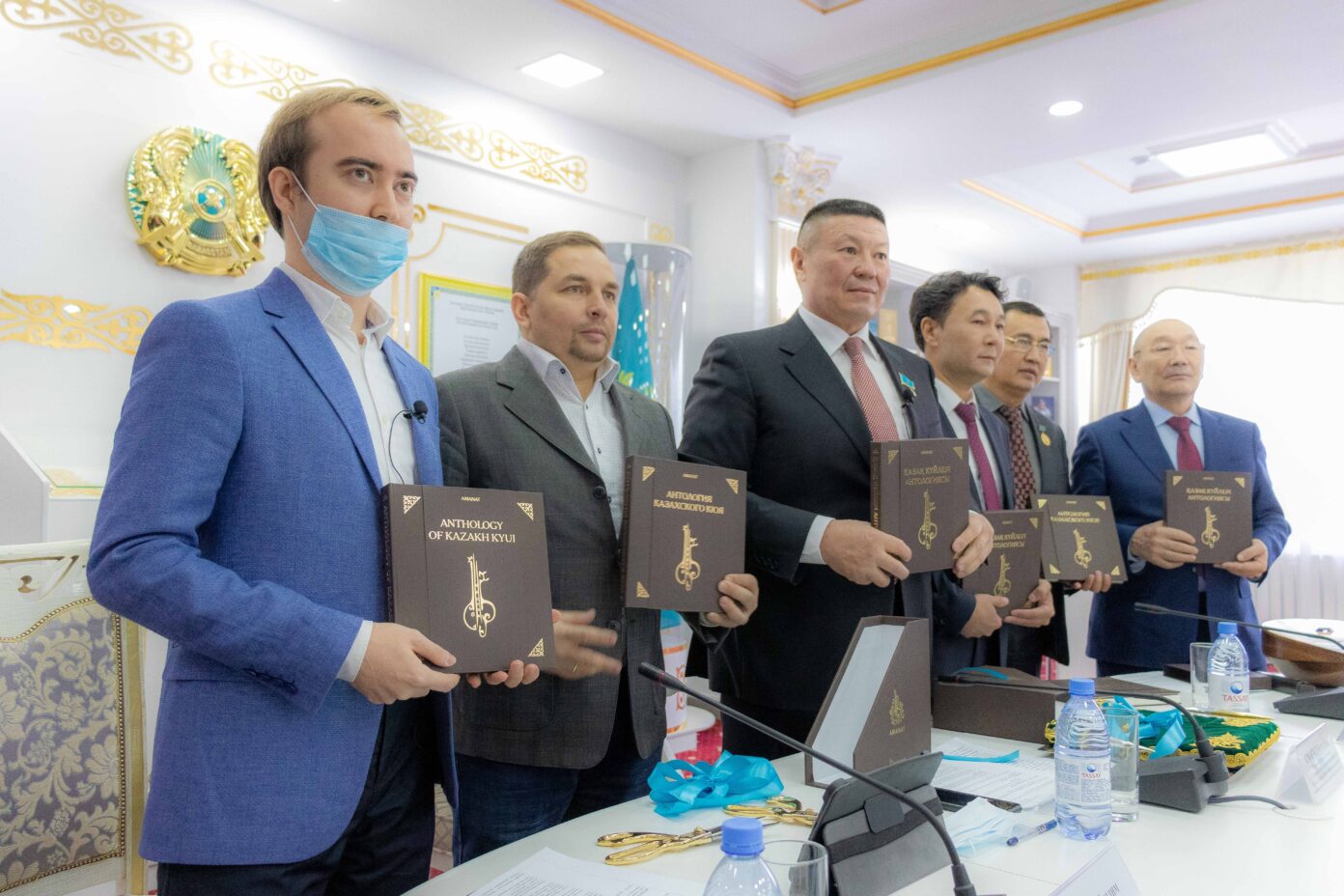 In addition to the collected unique audio material, “Anthology of the Kazakh kyui” offers detailed information about the ancient performers and composers of kyuis, as well as history and legends about the origin of the works.

The publication is made in Kazakh, Russian and English languages; original graphic images of the artist Ermek Mombayev were used in its design. 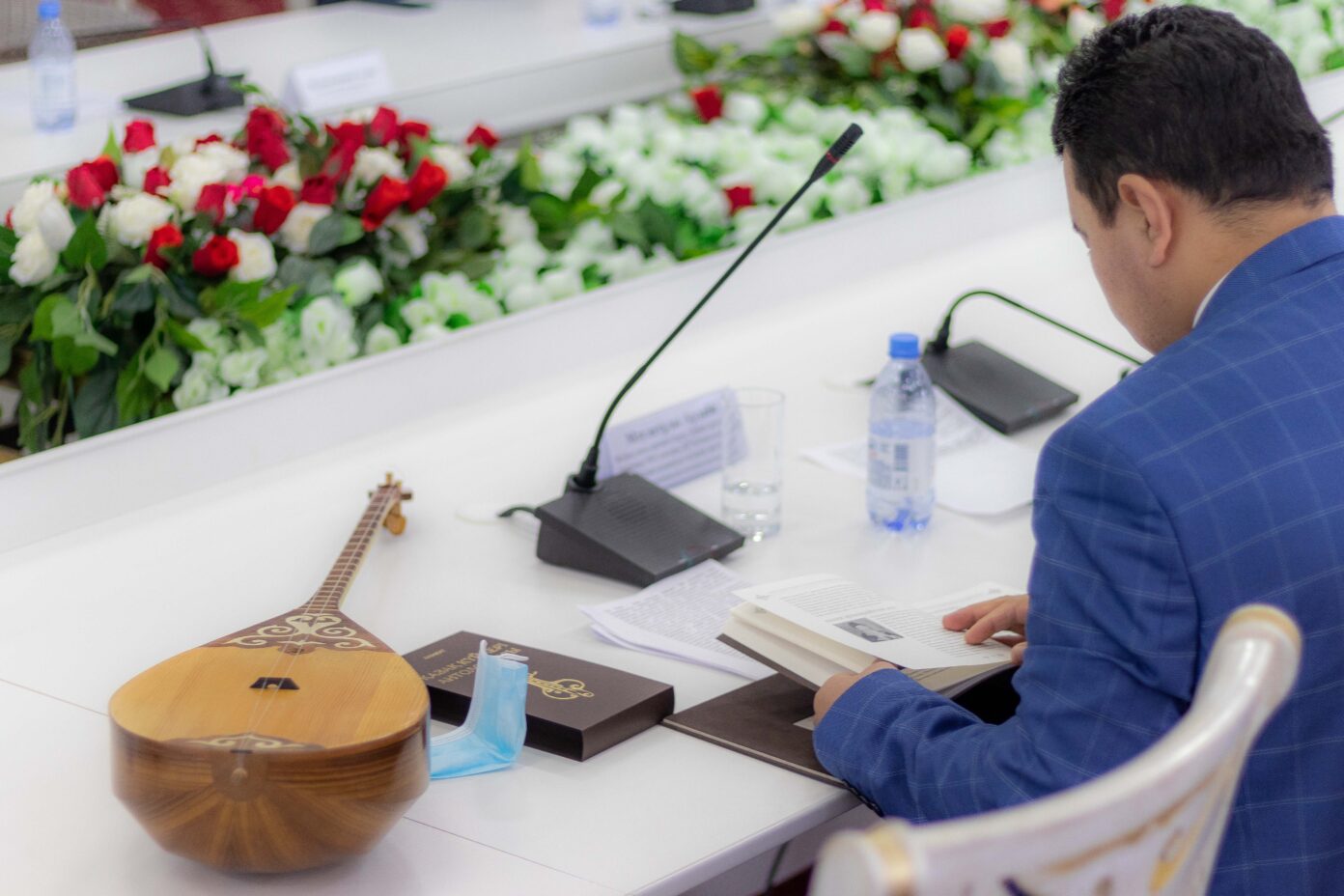 The presentation of a new cultural project took place in Nur-Sultan with a meeting of a significant number of representatives of the creative intelligentsia. Among them are the author of the project, director of the Sauap fund Sveta Babagul, co-author of the project, researcher Muslim Khasenov, chairman of the Board of Trustees of the Sauap public fund, deputy of the Mazhilis Bakhytbek Smagul and many others. 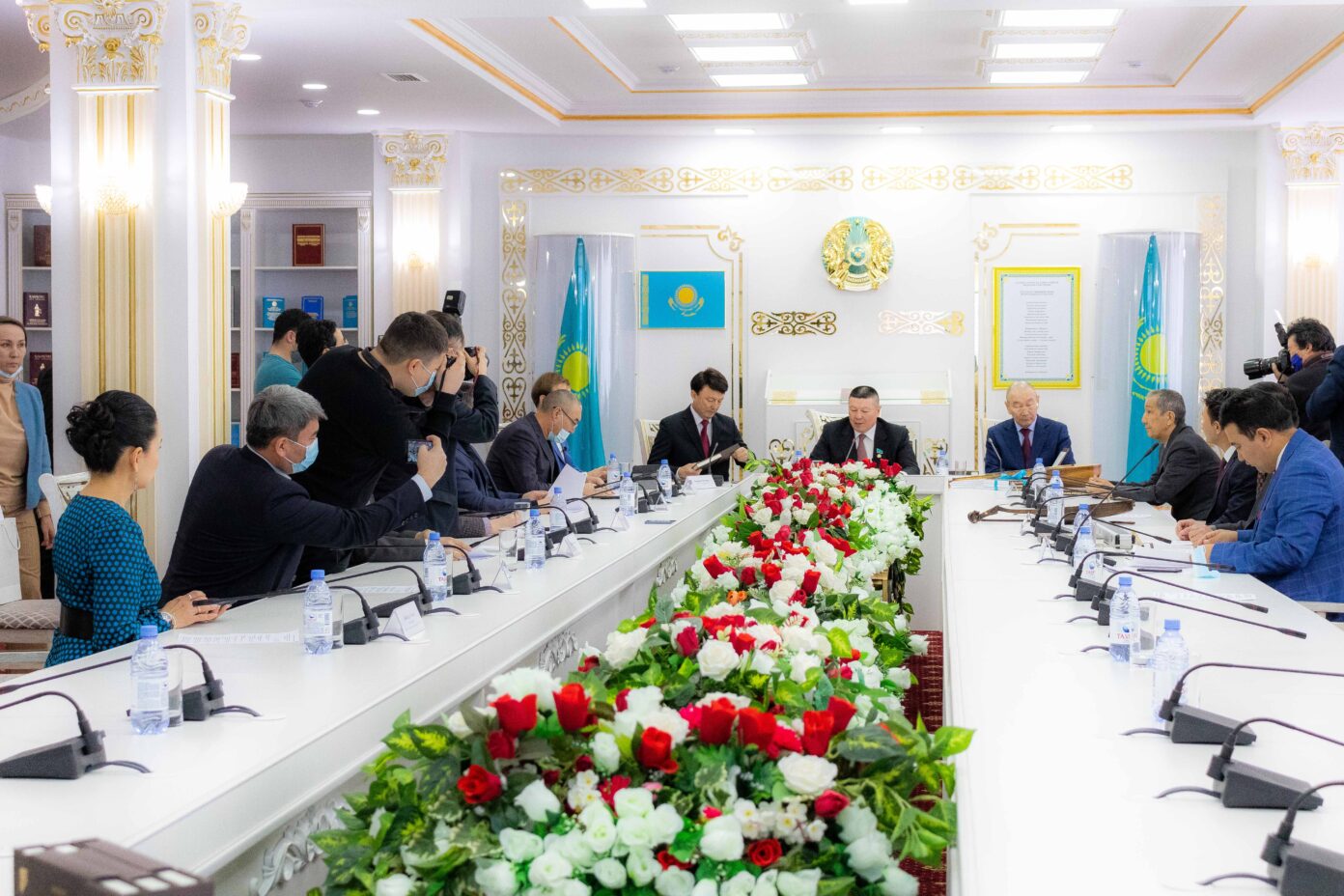 “First of all, we would like to express our gratitude to the researchers who performed a titanic work, giving new life to forgotten records. These are famous scientists and musicians: Aytzhan Toktagan, Zhangali Zhuzbay, Sayan Akmolda, Talgat Mukyshev, Murat Abugazy, ”Muslim Khasenov said at the event.

Director of the DimashAli Creative Center Kanat Aitbaev, who was among the guests of the presentation, also highly appreciated the work done. 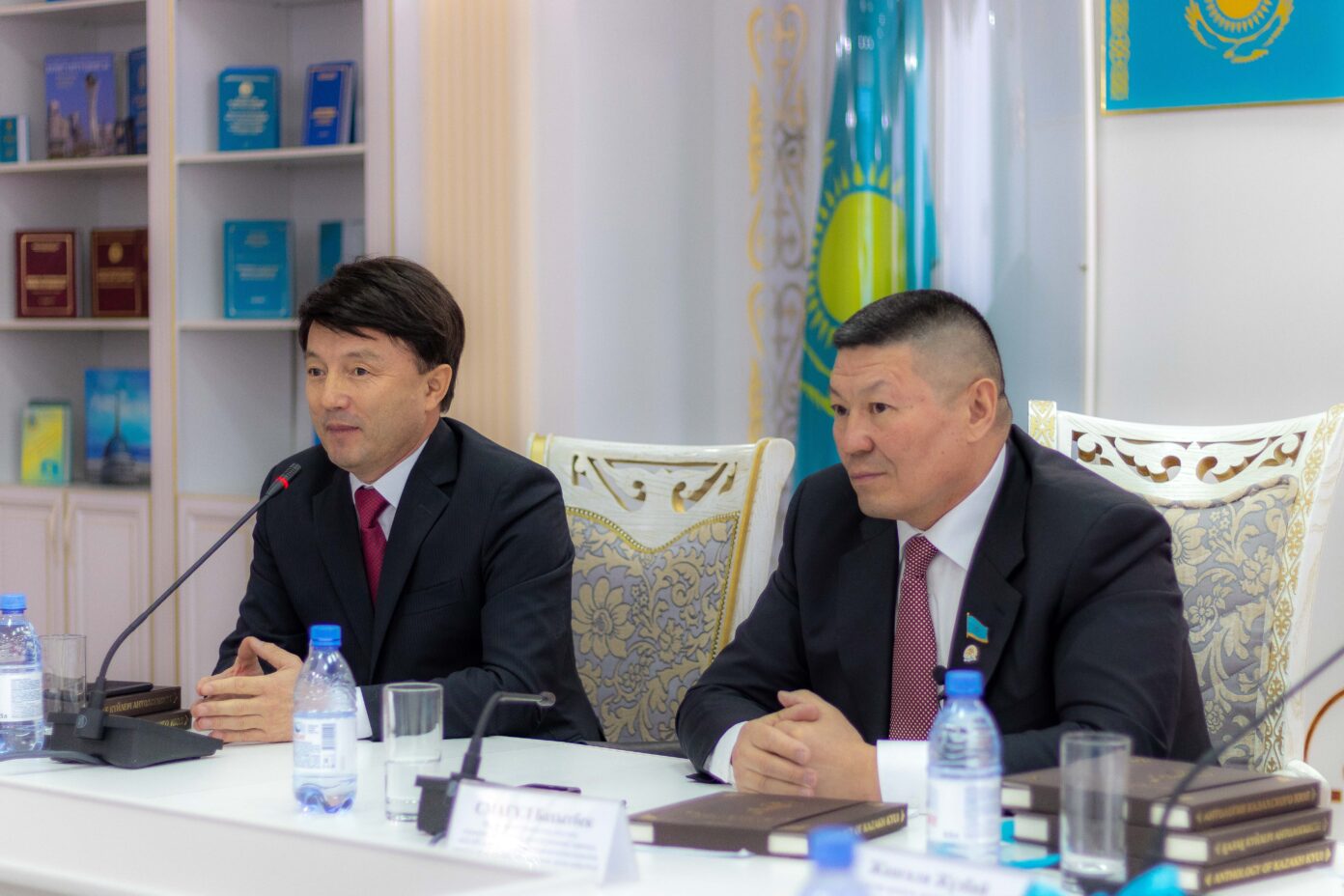 “Since ancient times, many destinies and the entire rich history of Kazakhs were accompanied by the sound of dombra, the voice of a kobyz and the whistle of a sybyzgy. Our ancestors believed that kyui is such a concept that is of great importance. With the submission of Bakhytbek Smagulov, this colossal work was done. It is incredibly valuable to collect the unearthly wealth of 500 kyuis in one book and prepare them for listeners, ”said Kanat Aitbaev.

The anthology has several versions. This is a standard book format in softcover plus an electronic version of the book with a catalog in three languages, easy navigation and the ability to play tunes.

Also, a souvenir VIP-set in hardcover was released, which includes three collections in Kazakh, Russian and English, in the production of which non-standard materials and technologies were used. 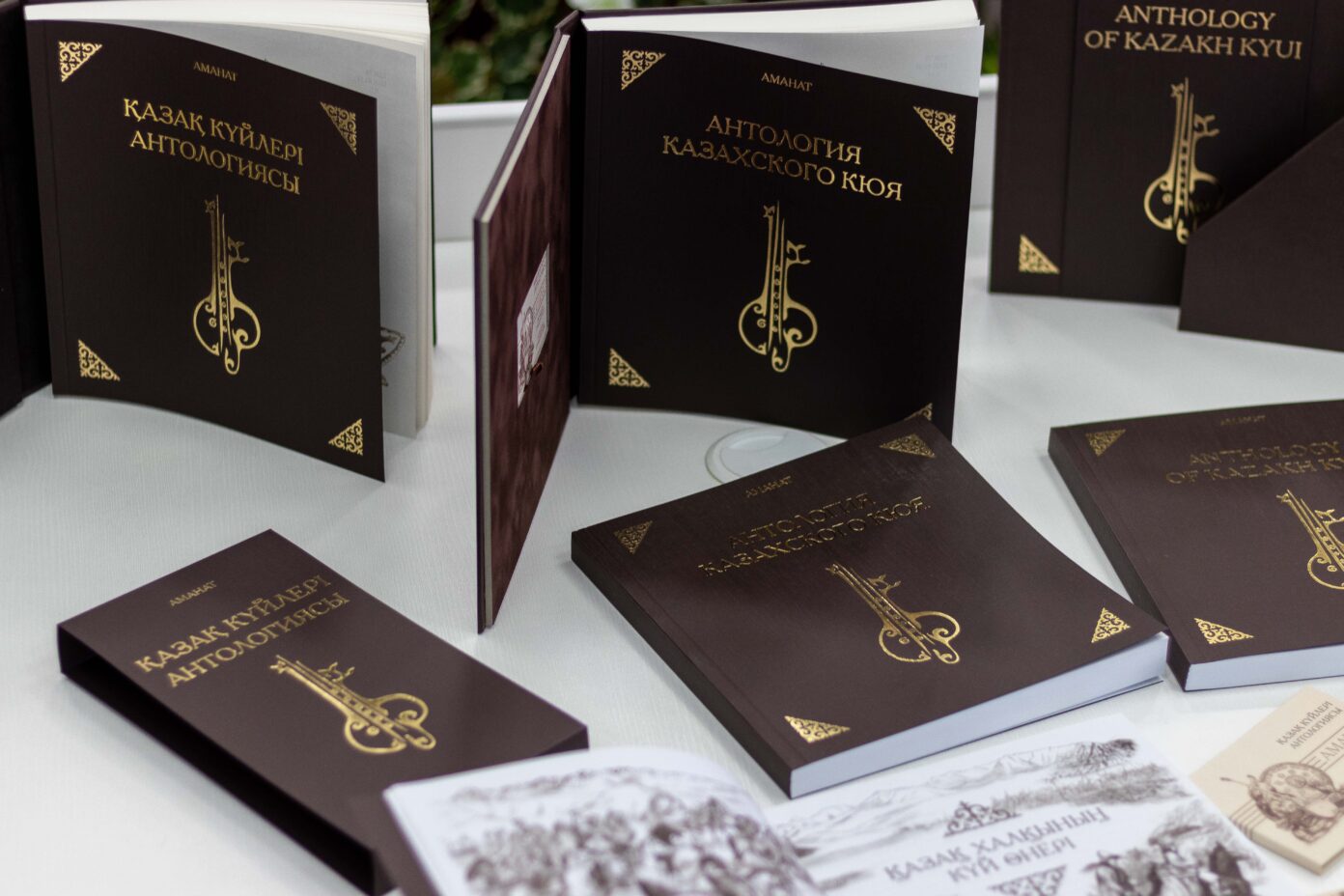 The next step in the implementation of the “Amanat” cycle, the “Sauap” foundation planned to work on a collection dedicated to special types of works of Kazakh musical folklore – “Kazakhtyk zhyr-dastan, terme-tolgaulary”. 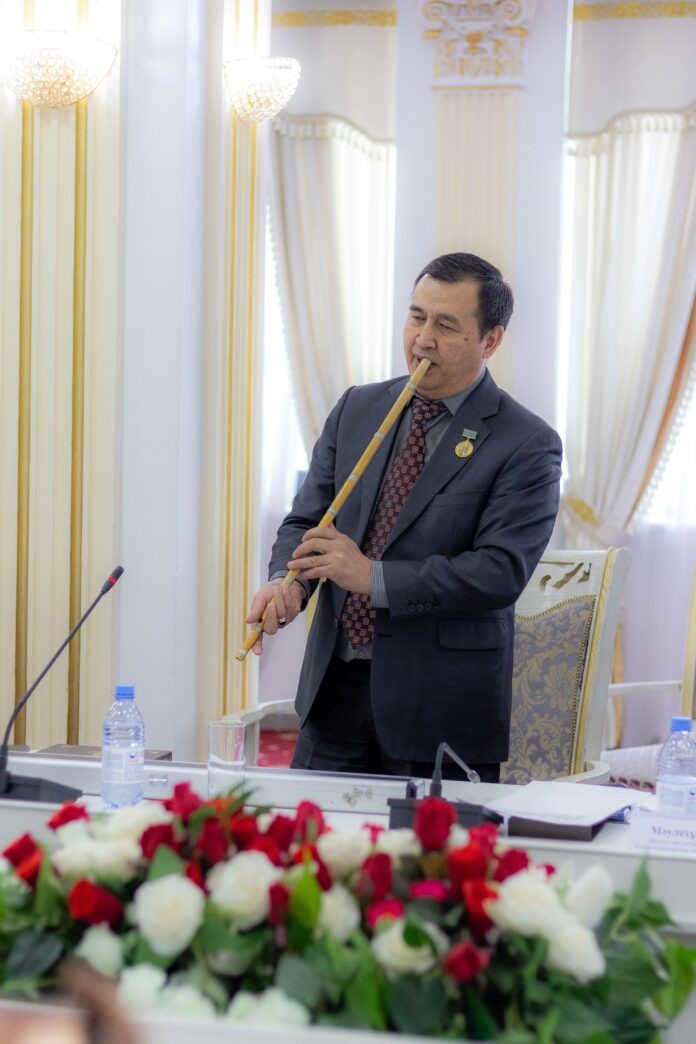 The final part of the project – “Kazakh Olenderi” – will tell about Kazakh songs and tunes, from antiquity to the present day.

The Sauap Foundation invites all caring people who want to help preserve and popularize the national heritage and become a sponsor of a large unique initiative to take part. 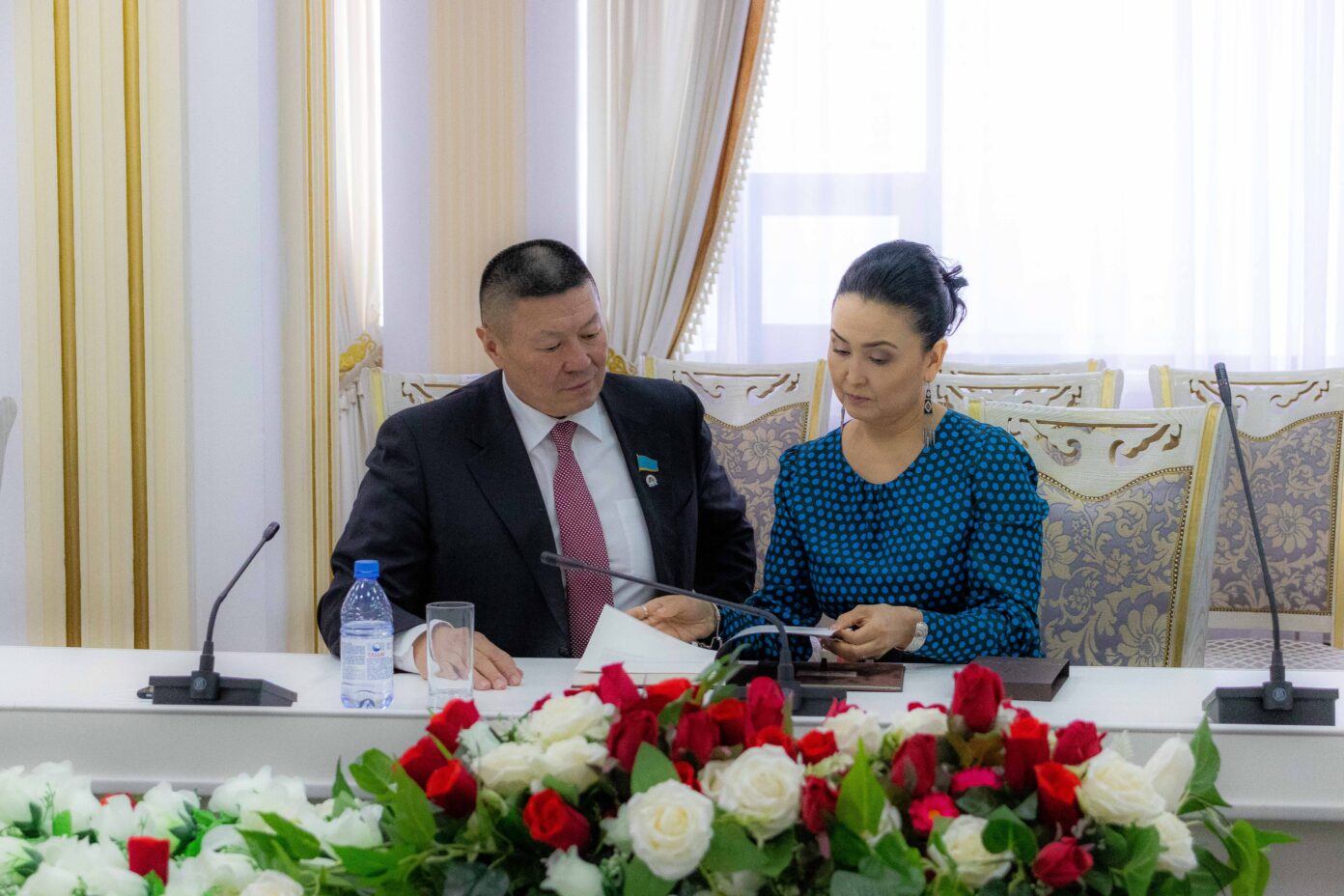 “We are incredibly happy to have the opportunity to pass on to future generations the rich heritage of our ancestors, which has spread across the Great Steppe for many centuries. The collection “Amanat” is of great value. We want it to spread widely both in Kazakhstan and around the world. Therefore, the Sauap Foundation published a collection not only in the state language, but also in English and Russian,” Bakhytbek Smagul shared.