The winners of Baqytty Bala 2022 have been announced

The winners of Baqytty Bala 2022 have been announced 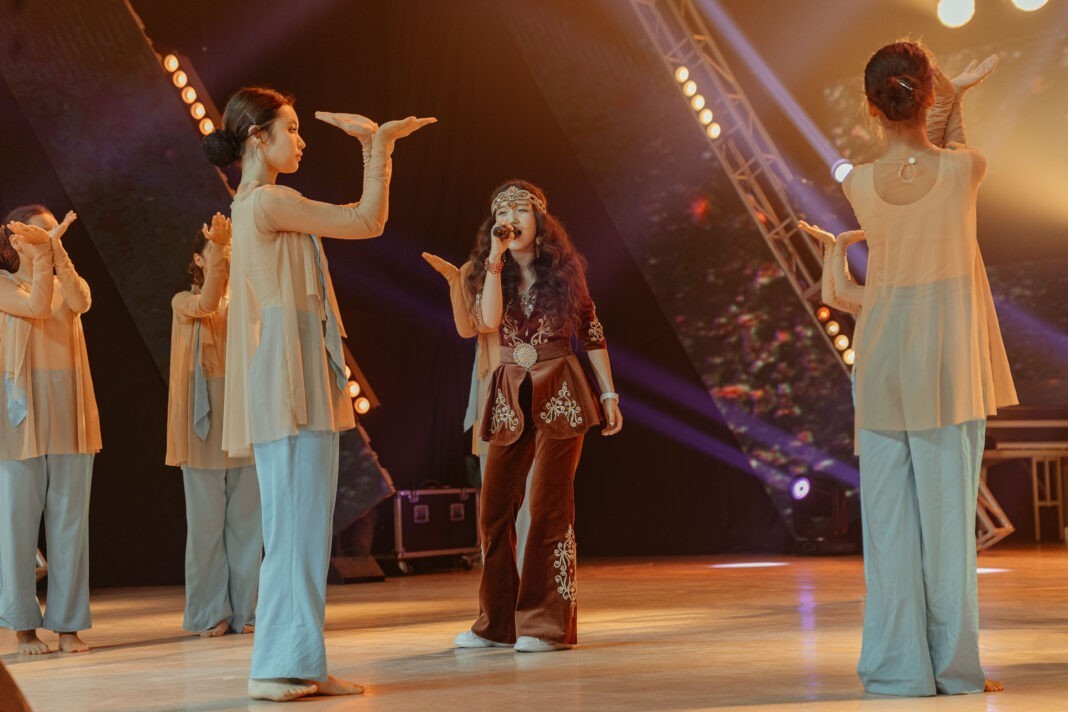 Aqtobe hosted a Gala Concert in honor of the completion of the Children’s Vocal Competition Baqytty Bala 2022. On the main stage of the city – the concert hall “Oner Ortalygy” announced the long-awaited results of the competition. 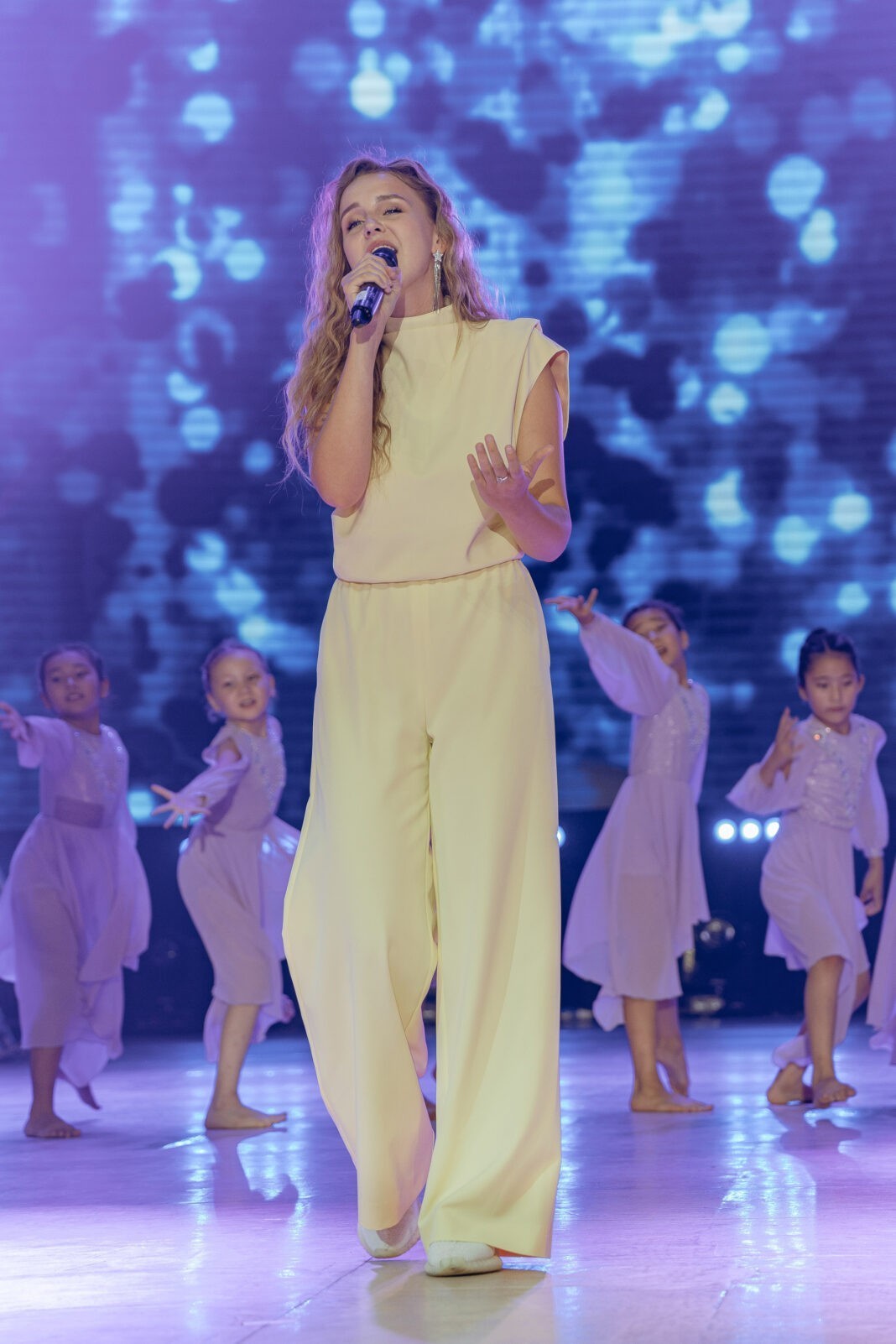 Diploma winners of the competition were: 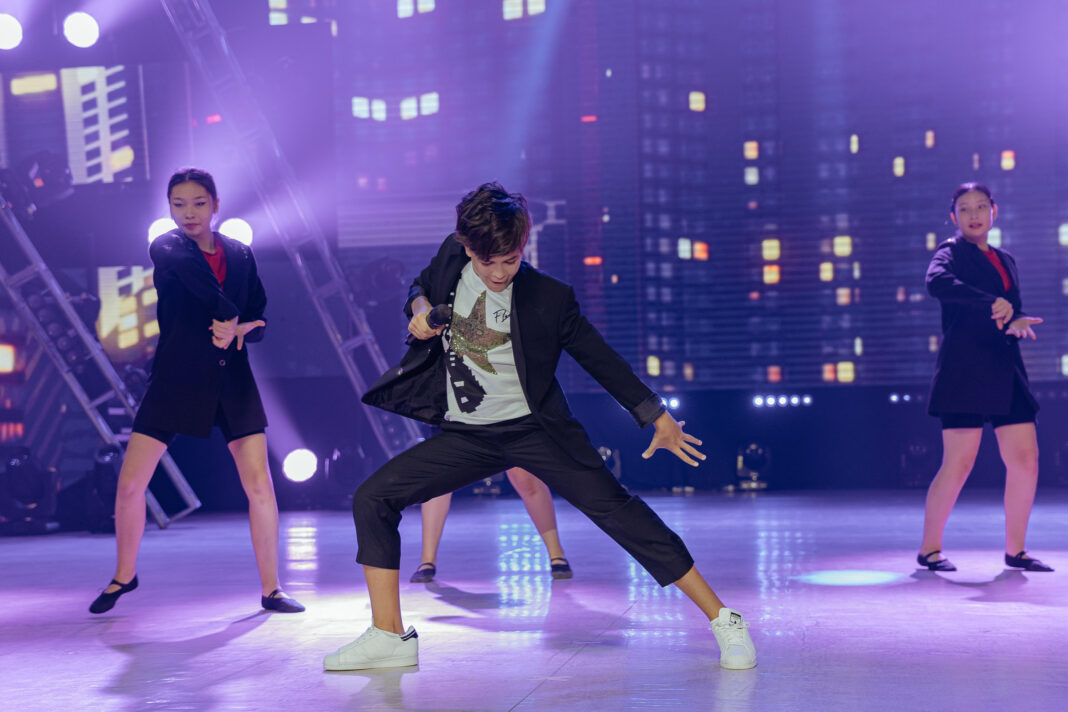 Winners of III place and a prize of 250 thousand tenge were: 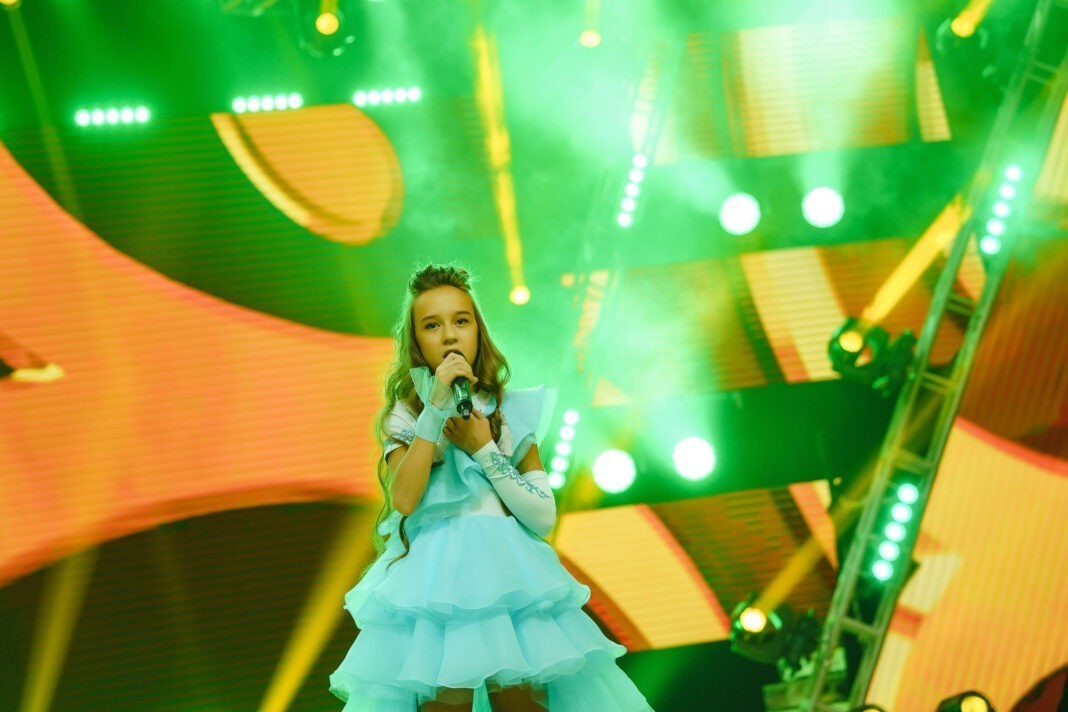 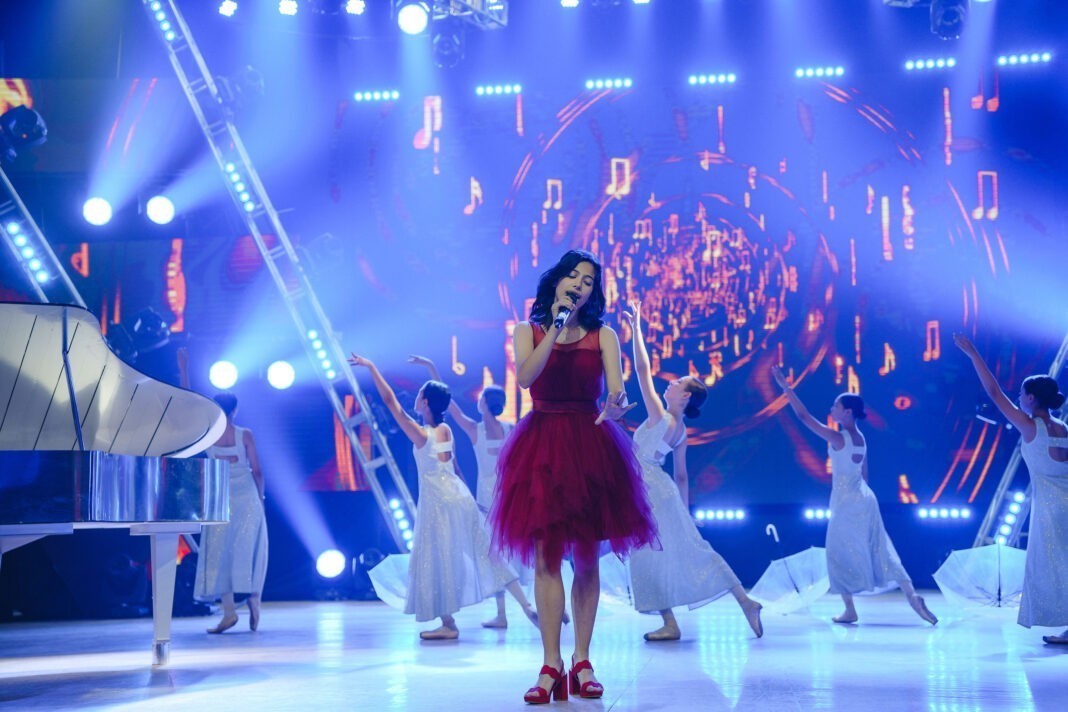 Sherkhan Arystan from Kaskelen has won a special prize from Kanat Aitbayev, a cultural figure, “Fidelity to traditions” and 200 thousand tenge.

The prize from the Honored Worker of Kazakhstan Svetlana Aitbayeva “Swallow of Art” was awarded to Enlik Bayzakh from Shymkent.

Daniyar Duysenbekov received a special prize of 100 thousand tenge from Rukhiya Baidukenova, the laureate of the State Youth Award “Daryn”.

A special prize from the music producer of the agency “Khabar” Zhan Mukanov “Artistic Skill” and 200 thousand tenge went to Julianna Kitova, a vocalist from Poland.

Also, at the Gala-concert the main intrigue of the evening was revealed: the name of the vocalist, who will go to the anniversary song contest “Junior Eurovision 2022” to represent Kazakhstan. According to the results of the festival, the eleven-year-old contestant from Almaty, David Charlin, became the winner.