Today, 26 August at 6PM Nur-Sultan time, Dimash Qudaibergen will present a music video for his new song Zhalyn (“Flame”). The authors of the song told about how the composition was created. 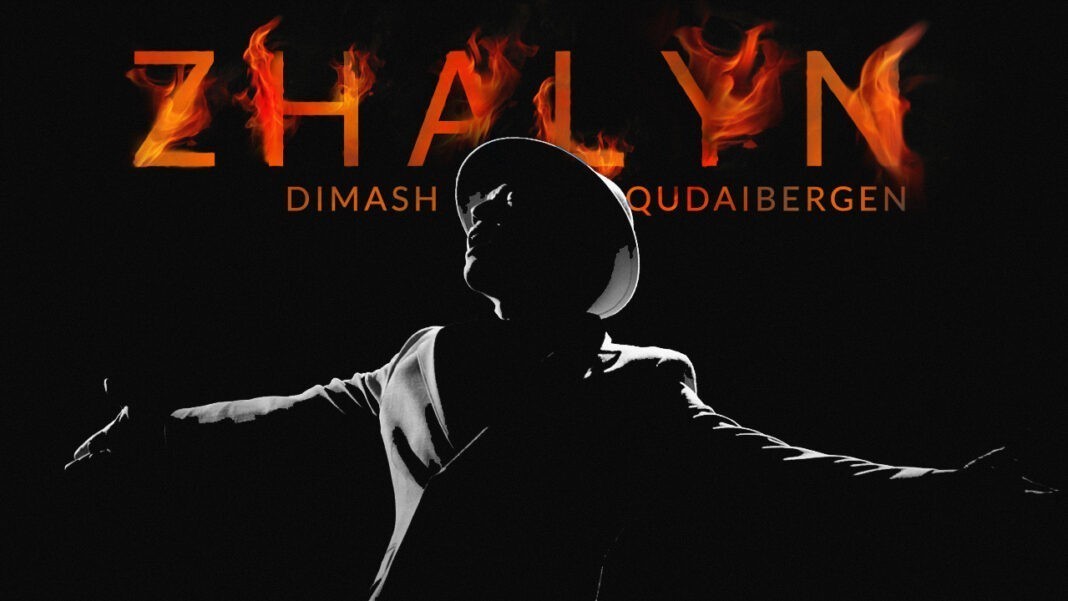 Zhalyn, a bright and dynamic song in the Kazakh language, was written by Kazakh composer Yedilzhan Gabbasov in co-authorship with Dimash Qudaibergen. Yedilzhan shared that the inspiration for creating this composition came from his acquaintance with the performer:

“I composed Zhalyn when I met with Dimash back in 2020. Having written the melody of the verse, I showed a fragment of the song to Dimash, and then he already composed the chorus to it. Thus, in our creative tandem this composition was born. I think all the listeners will like this work, and we will continue to give them a lot of high quality works”.

Yedilzhan also said that in this song he wanted to express something native, Kazakh, and at the same time give the melody a modern sound:

“As a kid I listened to a lot of Stevie Wonder, Michael Jackson and other quality music. This is often my main source of inspiration when creating my own compositions. The song Zhalyn has three parts and I like the second one best because it has a Kazakh spirit.”

The lyrics of the song was written by the producer of EL ARNA TV channel, a talented poet Nurzhan Askhatuly. Nurzhan shared that the main theme of the song is love. However, in addition to love, there is also character.

The theme of Zhalyn was chosen by Dimash himself, explaining what it should be. Thus, listening to the melody over and over again, based on the main theme of the song, Nurzhan wrote the lyrics.

The poet shared the main thoughts that he wanted to express in the lyrics of the composition:

“To change for someone else is tantamount to losing yourself. If you have changed yourself, you are no longer you. You turn away from your nature and become a completely different person. That’s why I think we should try to understand and accept anyone, no matter how different they are from us. That’s the main point of the song.”

“All my moves,
All my impulses,
The essence of my nature —
You take it as it is.”

The music video for the incendiary composition was filmed by Kazakh director Shyngyskhan Tazhikeev in the MOOD VIDEO genre.

The director shared that this music video was an experiment both for him and for the performer himself. During the creation of the storyboard of the music video there was no script with a story behind it.

“The purpose of the MOOD VIDEO shooting was to show the performer from a new side using dynamic editing, as well as the use of a special laser and other lighting devices without introducing a specific concept. On the set, Dimash created an incredible atmosphere with his energy, which allowed the whole team to shoot on a positive note,” shared Shyngyskhan Tazhikeyev.