Believing that music can help everyone, Giada, a fan of Dimash from Italy, has been going out on her balcony and singing since the world pandemic began to support her fellow countrymen in their time of need. And recently, she had the honor of meeting with the famous Italian singer Andrea Bocelli. 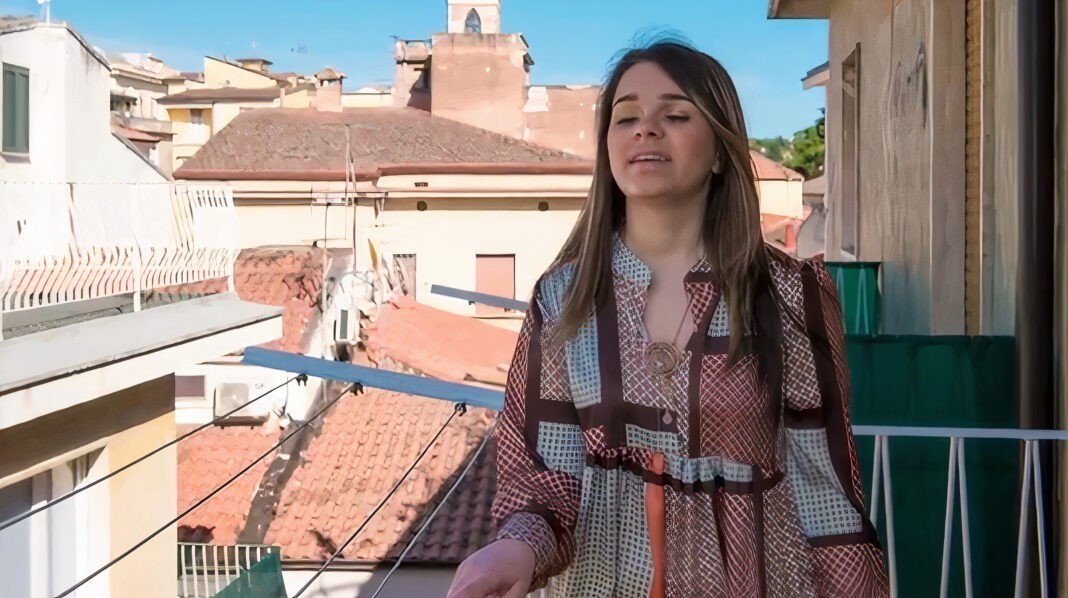 Music has been seventeen-year-old Giada Lepore’s greatest passion since she can remember. The young vocalist has been singing since she was five years old, and has been doing it professionally since the world pandemic began. 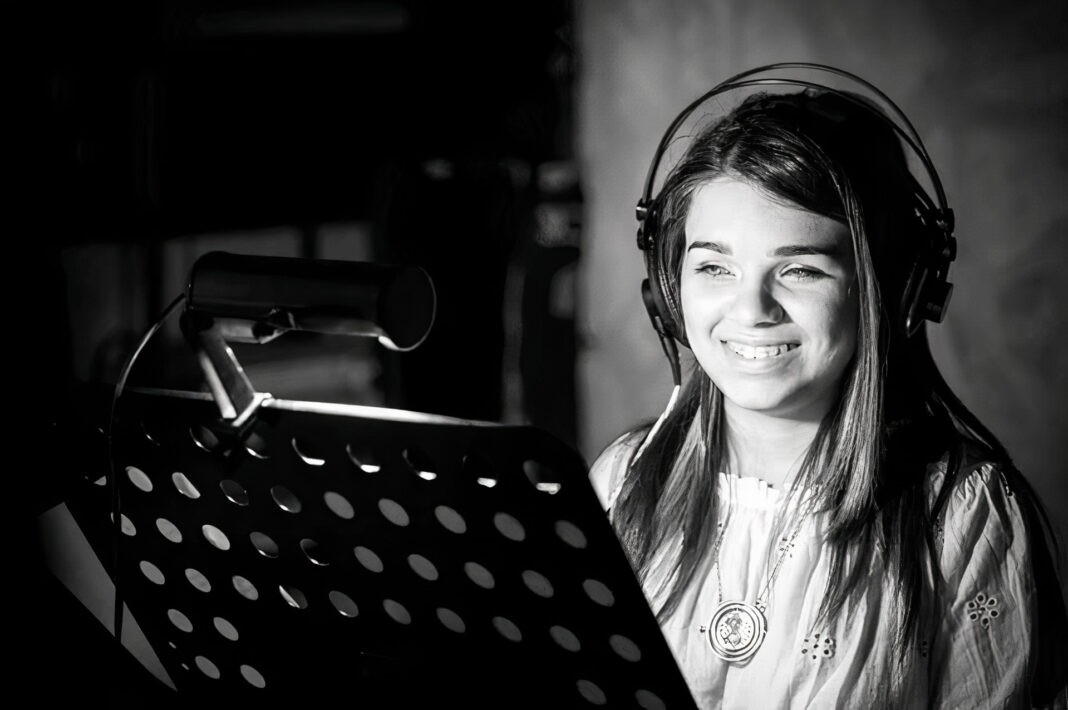 As soon as the whole world found itself in forced self-isolation, the residents of Italy organized a flash mob where they invited people to go out on balconies and sing to support each other in that way. Young Giada willingly joined the event posting her performances on social media.

Such famous Italian music pieces as “Credo”, “Una finestra tra le stelle”, “Il mondo che vorrei”, “Guardando il cielo” and others were heard from her balcony. Not a single one of her performances passed without the presence of the audience and applause.

“I started singing from the balcony because, like millions of people who found themselves trapped at homes, I wanted to rediscover myself. To realize that it wasn’t so terrible, and that we could overcome it. And I kept singing because people started supporting me. I felt like their fear was going away because of my singing, and that gave me a lot of strength. The songs were only 3-4 minutes long, but I was experiencing every second of them with great excitement,” Giada shared.

The young vocalist became acquainted with Dimash’s songs on September 20, 2020, thanks to her best friend. He told Giada about an artist from Kazakhstan with an incredible voice. The girl instantly got interested in the singer’s art, and became his fan. Now meeting with Dimash is added to the Giada’s wish list

On May 30, 2021, the girl had the chance to meet legendary Italian vocalist Andrea Bocelli in Forte dei Marmi. 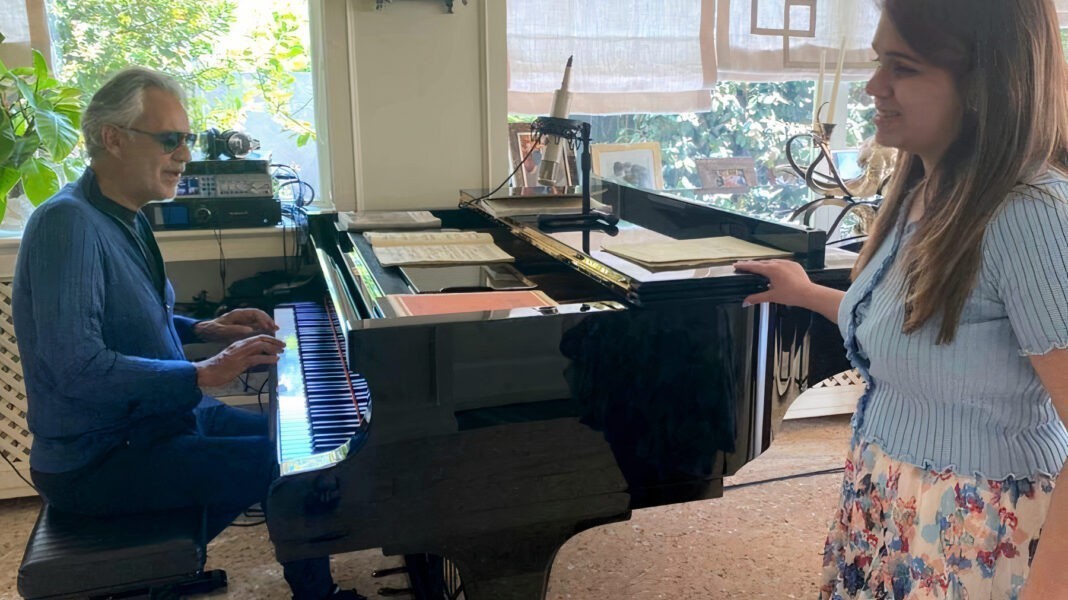 Giada shared that Andrea Bocelli is a very responsive and kind person. Their conversation took place in a very cozy and comfortable atmosphere, and the girl even felt as if they were old friends. The maestro was happy to listen to Giada’s singing. He also gave some advice about the vocals and wished her a lot of luck in her career.

Facebook
WhatsApp
Telegram
Twitter
Print
Email
Previous articleInstrument crossover Kazakh-style: “We want the dombra to be known all over the world”
Next articleIndonesian President’s spokesman wrote about Dimash