“With the guitar I start my day”: guitarist Murat Zainula about his life passion

“With the guitar I start my day”: guitarist Murat Zainula about his life passion

Dimash’s song “Love of Tired Swans” now has got a beautiful fingerstyle cover. The author of the charming interpretation Murat Zainula shared how one day he accidentally came across a famous guitarist’s video and found a new meaning of life in music.

Guitarist Murat Zainula was born in Aktobe, Kazakhstan. After spending all his childhood in Orenburg, his parents’ home city, the future musician went to study in China. It was in the Celestial Empire that Murat’s truly creative path began.

The young man recalls that in 2015, he accidentally came across a video of famous Australian guitarist Tommy Emmanuel, who struck him deep in the heart with his virtuoso playing and charisma on stage.

Since that moment Murat has become seriously interested in fingerstyle, which is a special way if playing the guitar when the thumb plays the bass part whereas the other fingers play the melody and accompaniment, and, at the same time, the hand can also tap out the rhythm. 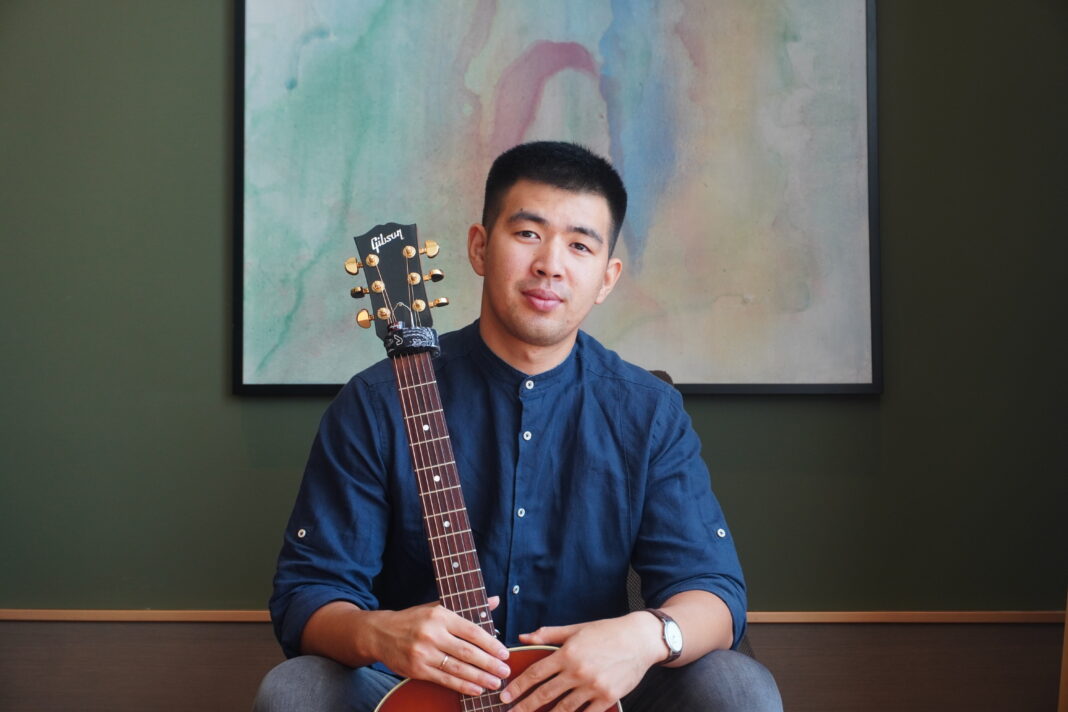 The young Kazakhstani began to study the guitar techniques and break down music pieces by legendary fingerstyle players. Having no mentors, Murat learned from videos on YouTube and played the works of his favorite musicians by ear. And later, after mastering the technique, he began to write his own pieces.

In 2017, Murat decided to test his skills and went to the Guitar China Competition, where he won the Grand Prix in the “Original Composition” category. In the finals held in Beijing, the guitarist received an offer to become an EREDAR brand ambassador and represented his guitars at the international exhibition in Shanghai in October 2017. 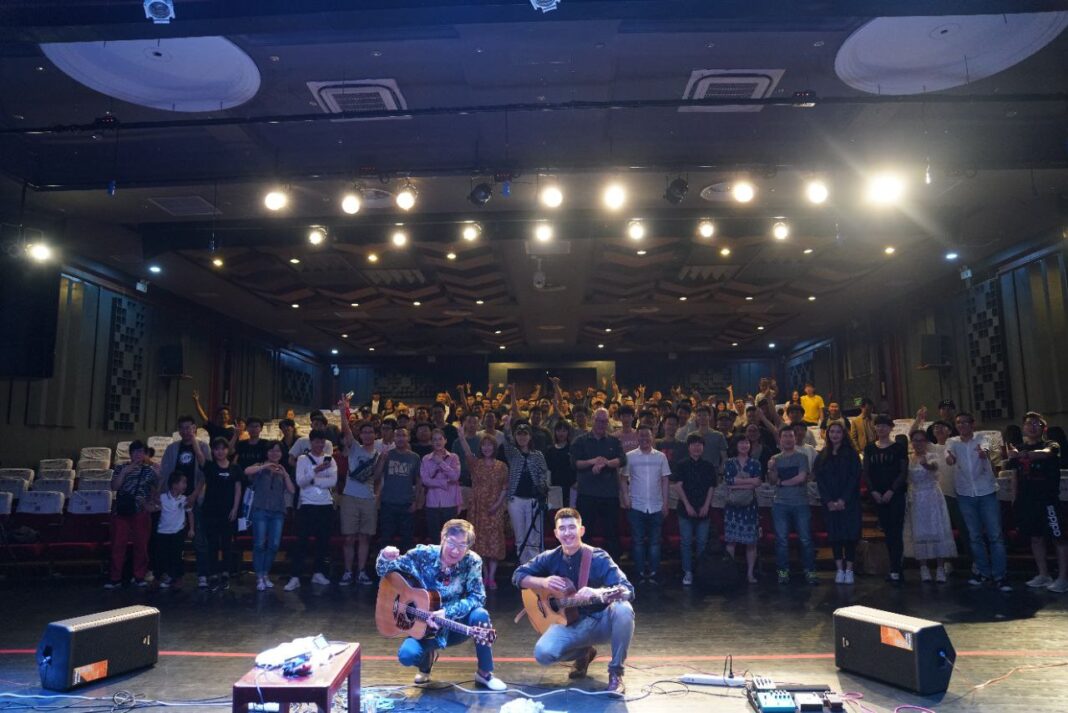 In 2018, Murat had the honor of performing on a tour around China with a number of world-renowned guitarists: in May, with Austrian musician Thomas Lieb, and in June with American Donavan Wright. In August, the list of his performances included tours with Russian guitarist Alexander Misko and the Chinese Jack Yang. Later that year, Murat opened up for Australian musician Michael Fix.

In 2019, Murat decided to participate in the international competition WAGF – Woodpecker Acoustic Guitar Festival. The guitarist admits that the competition was the most challening for him. Earlier, in 2017, he had already applied, but did not even make it to the finals.

And now, gaining experience, Murat once again went to the WAGF and unexpectedly won the 1st Prize! The panel of judges included the world’s legendary guitarists, and Murat still can’t believe that he won that contest. 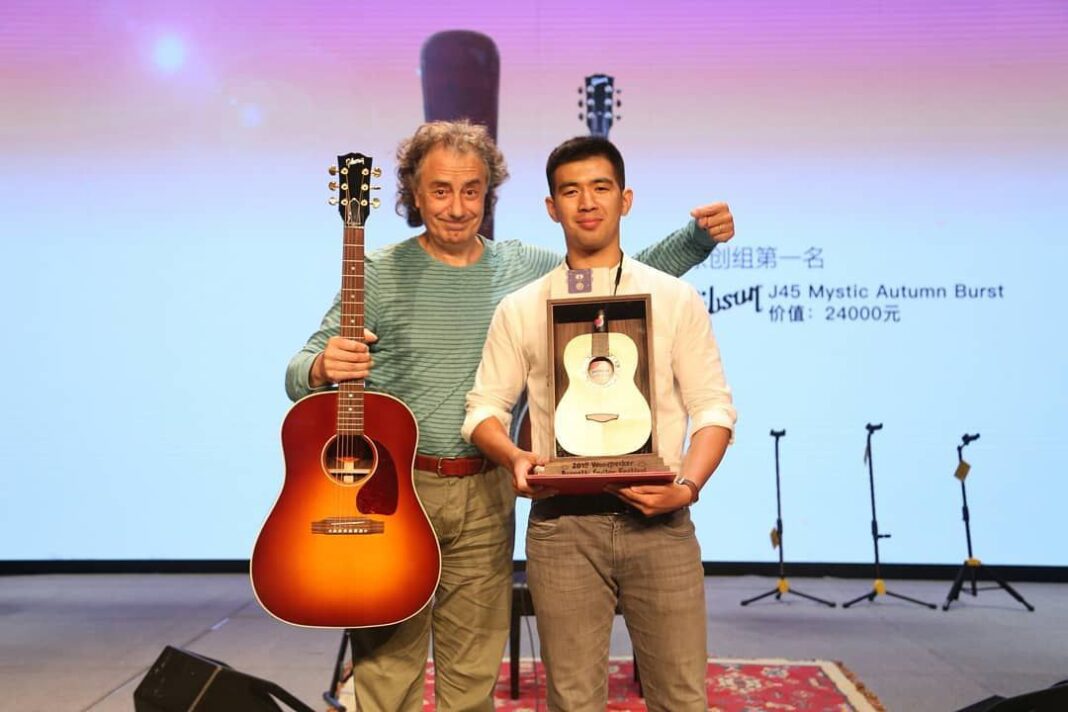 Owing to his convincing victory at WAGF, Murat Zainula was given an opportunity to record his own album together with label Fingerstyle China. However, due to the pandemic the musician had to return to Kazakhstan and the recording process was postponed. 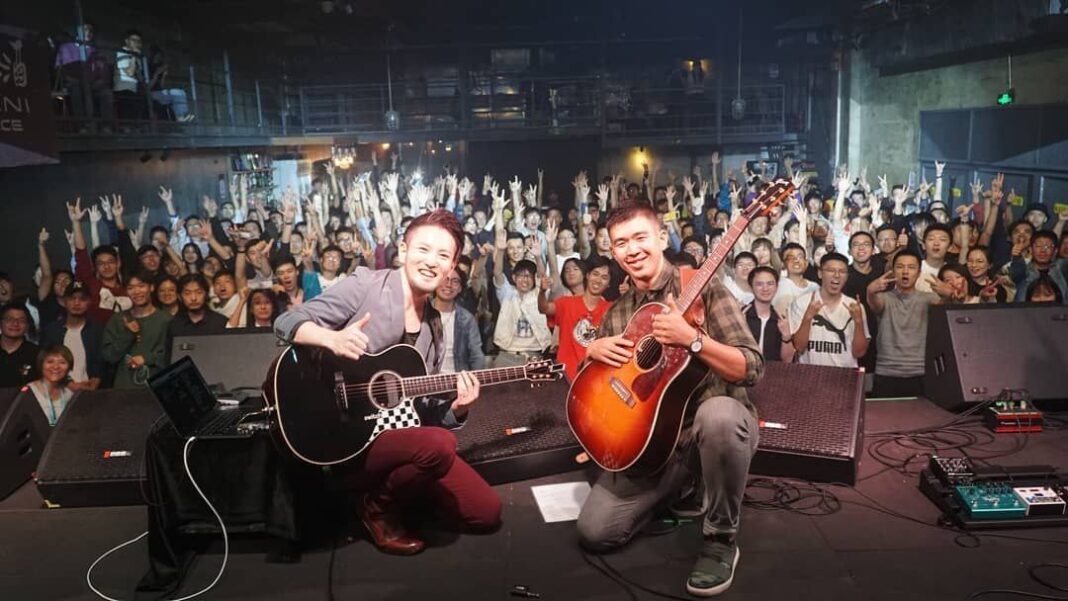 “The guitar is something that always stays with me. The guitar is how my day begins and ends. Playing and writing music, I forget who I am and what’s going on around me. I just dissolve in that feeling, and the only thing that controls me is my emotions,” Murat shared.