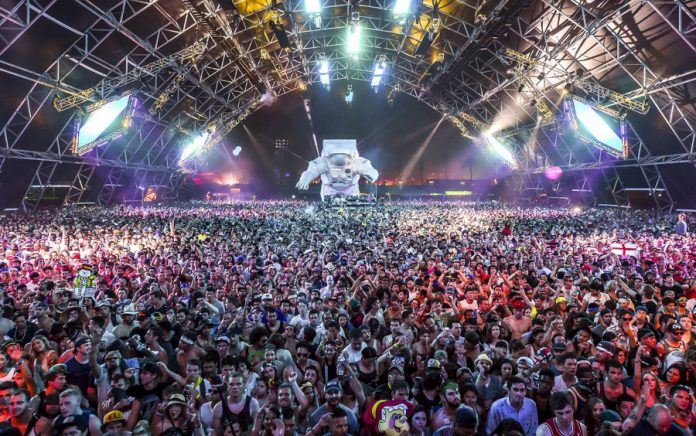 Music spills over the body like a pleasant treacle, and a herd of goosebumps runs through a sensitive skin. The choir of voices sings along with a beloved artist, which makes the atmosphere in the hall even more incredible and exciting. No one at this moment thinks about anything. The emotions from the thought that their favorite singer is right in front of them overwhelms them. And it becomes clear as day that even the recording of the highest quality can never be compared with a live voice, live sound of instruments and the fact that your favorite star is in the same room as you are right this very second. And, probably, it is in these crazy moments that you realize that you are truly happy. 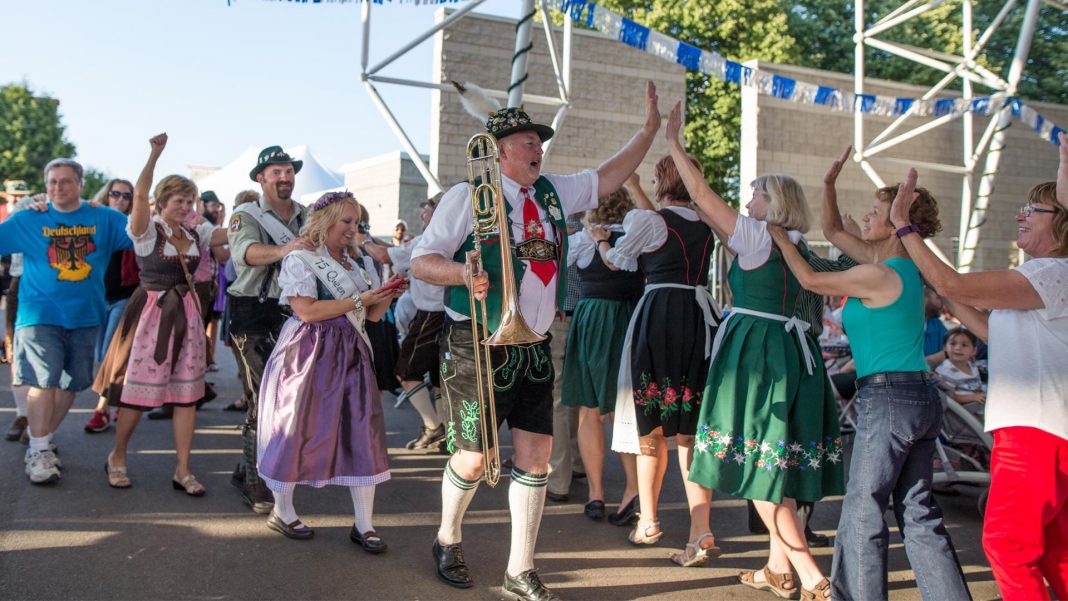 Music is a charming companion in everyone’s life, and there’s not a single person in the world who would be indifferent to it. Music has a tremendous power to bring along its true fans to any part of the world.

Music tourism is one of the most dynamically developing types of tourism that has been gaining momentum since the 1960s. In the world there are a considerable number of people who are willing to overcome several thousand kilometers in order to enjoy their favorite music, preferring it to the beauties of other countries and continents. 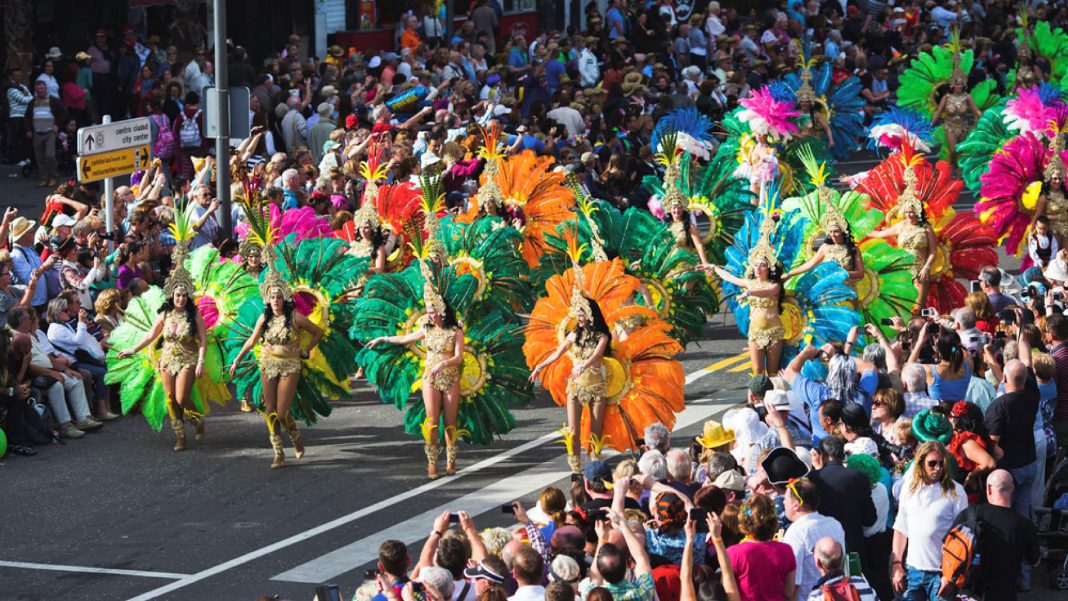 It is worth noting that music tourism, as a phenomenon, has existed since the distant XVIII century, when there were no records, cassettes  or CDs. Back then the only way to hear your favorite musician was to go to his performance in other cities and countries. It would seem that now, in our age of high technology, the need for such trips should have been reduced to zero, but this does not happen. On the contrary, with the advent of the opportunity to reach any corner of the world in the shortest possible time, it has made music tourism even more popular.

Musical tourism is especially popular among young people who are fans of rock bands. Young people are ready to literally follow their idol wherever he goes, during their music journey they forget about everything that exists outside a concert hall or a stadium. Also, there are different forms of musical tourism such as trips to grandiose music festivals or opera premieres. 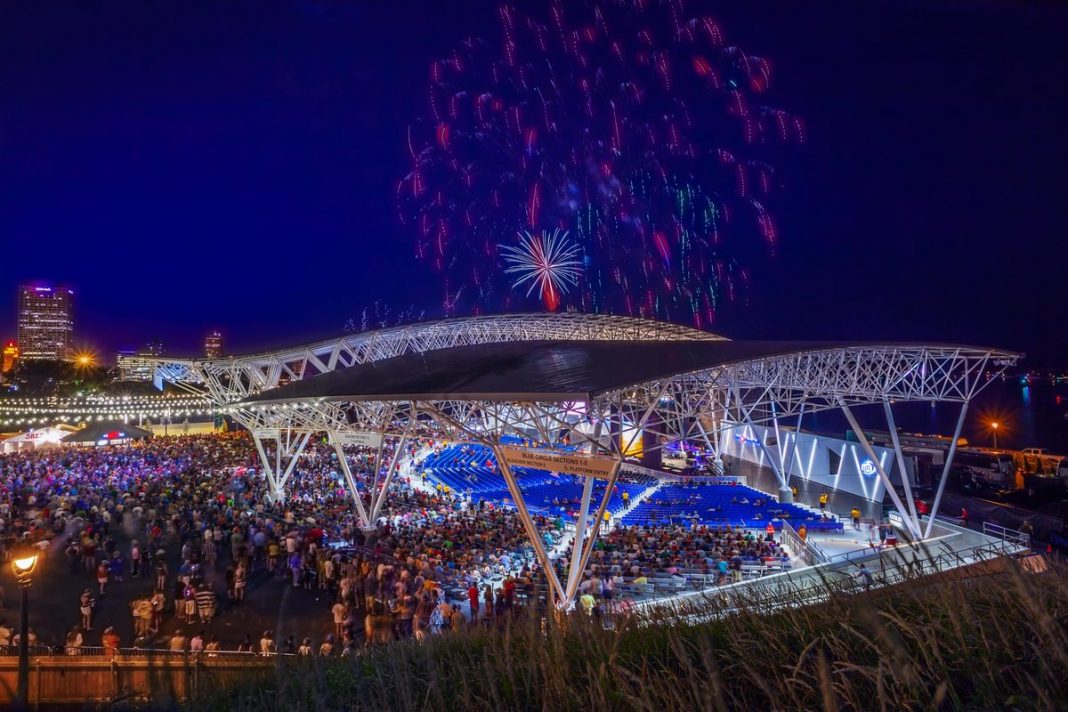 Music festivals are especially appreciated, because there is an opportunity to not only enjoy your favorite music, but also to hear music of different styles and genres. Plus, it offers a great opportunity to meet new people and make interesting acquaintances.

The world’s largest music festival – “Summerfest” in the United States is attended annually by about a million people. Also, one of the most interesting music festivals is “Fuji Rocks”, which takes place in Japan at the foot of Mount Fuji. This event annually gathers over one hundred thousand people. And there are a countless number of such interesting festivals for every taste, genre and preference. 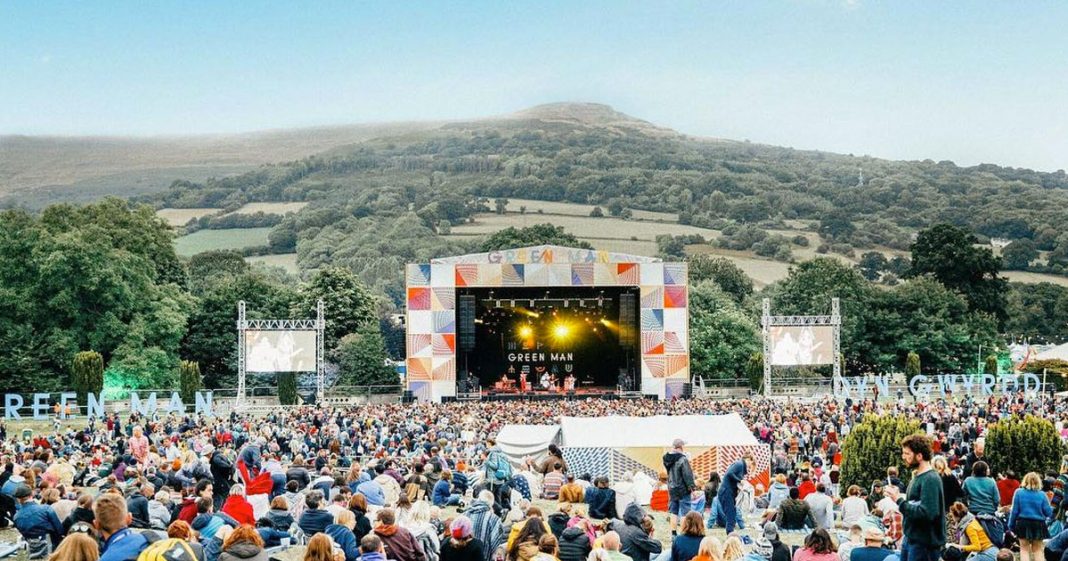 The true fans of music have different motives for traveling around the world: some believe that live performance cannot be replaced with anything, not even with a recording of the highest quality, others travel to meet like-minded people at some festival. But, nevertheless, they are all united by one great entity – music.