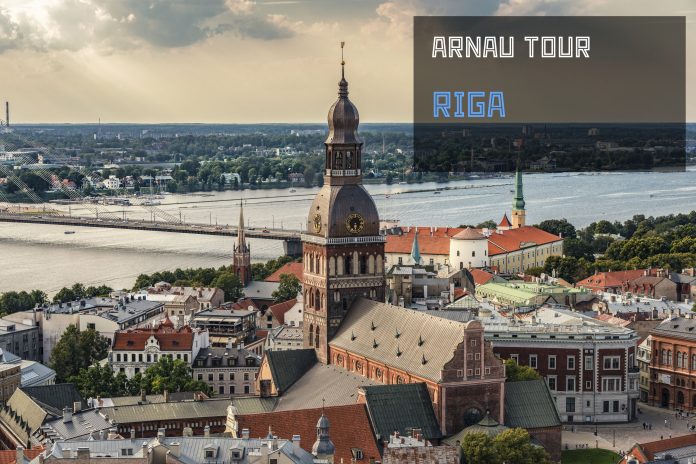 The editorial board of DimashNews dedicates this material to the beautiful city of Riga, where Dimash’s concert will take place as part of the ARNAU world tour. 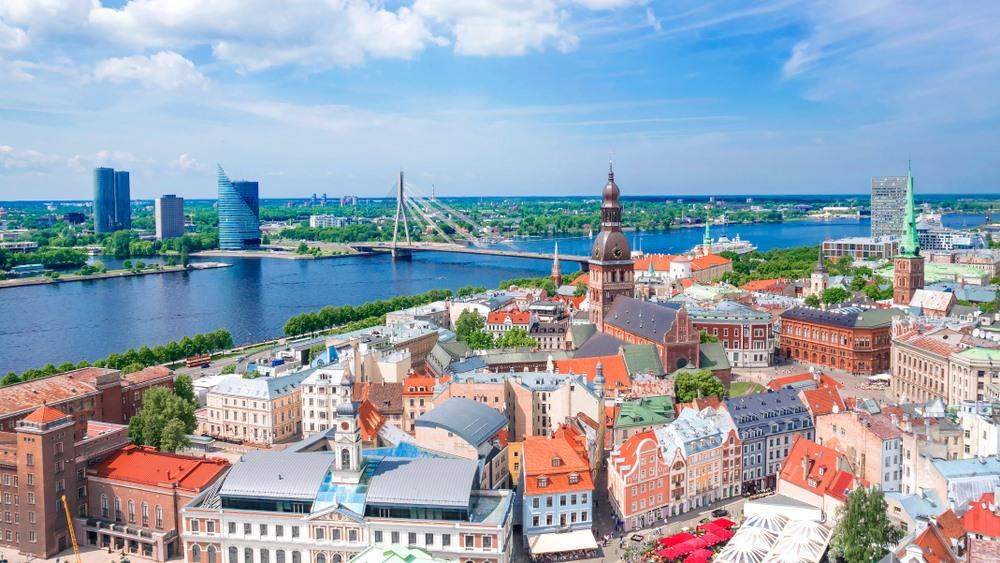 Its beauty is in the narrow streets, filled with the spirit of ancient legends and medieval traditions. In the cobbled pavements and a glimmer of clear waters of the Daugava. In incredible architectural structures and neat cozy cafes. All this is the beauty of the incredible Riga. Once you visit it, you will definitely want to come back again. 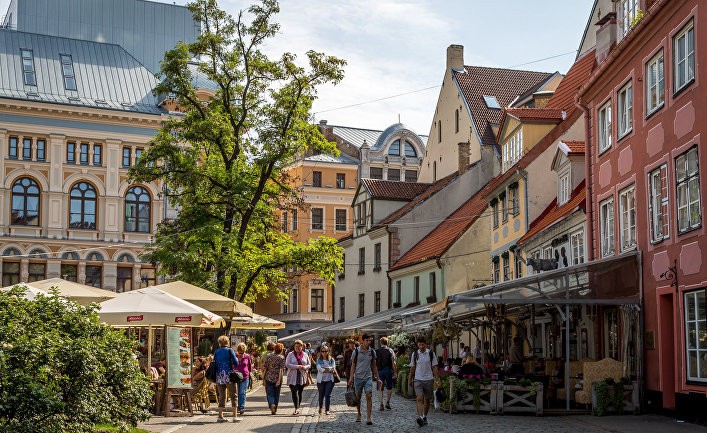 The history of the pearl of the Baltic region, Riga, is more than 8 centuries old. Every century is a new era, and the Latvian capital managed to reflect each of them on its streets. Therefore, walking along the alleys of the city, one involuntarily feels as if you are traveling through time. 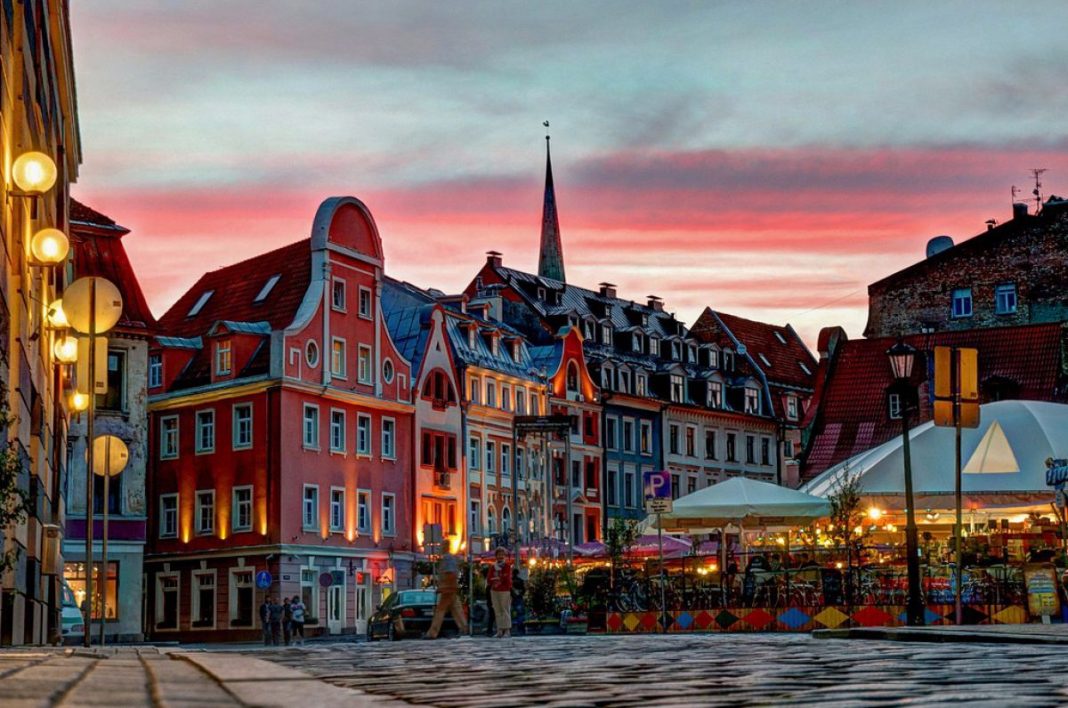 Riga was founded in 1201, when a clergyman from the city of Bremen built a small church, thereby laying the foundation of the city. The Latvian capital was built exactly at the crossroads of trade routes, for which it received the status of a trade city.

For more than 800 years of its existence, the history of Riga has replenished with a considerable number of legends and traditions. The most popular of them relates directly to the creation of the city. And even if it has an official version, the little children born in Riga with genuine interest and pleasure listen to the story of the huge man who once worked as a carrier on the Daugava River. His name was Big Kristap. One night, he suddenly heard someone scream for help – it was a small child who was drowning. Without thinking twice, the man immediately rushed to save the baby. Big Kristap was very tall, so he easily entered the river and pulled the child out of the water, sitting on his shoulder. When he carried it, terrible fatigue suddenly rolled over him, so as soon as he and the boy got out of the river, the man put him in a safe place, and he fell asleep. When he woke up in the morning, there was no sign of the child, and in his place he found a huge sack of gold. According to legend, Riga was built on this sack of gold.

People even erected a monument in honor of the good Kristap – a wooden statue of a huge man with a small boy on his shoulder. At the moment there is a copy of the original sculpture on the Daugava embankment, while the original is in the Museum of History of Riga and Navigation. 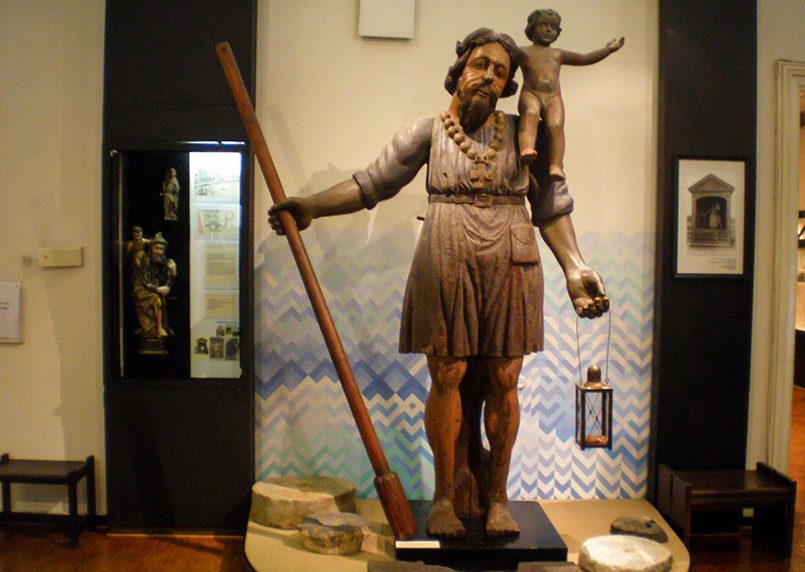 Today, Riga is a great place where every tourist can find something to his liking. Before a concert in the Latvian capital, “dеаrs” can go on a short excursion to the old city, which fully reflects the entire rich historical path of Riga. Here is the famous Riga Castle, located on the banks of the Daugava, impressive house with black cats, Dome Square, Freedom Monument and so on. Also, if you want to see all the beauty of the historical city in full, you can climb the tower of St. Peter’s Church, which offers a wonderful panoramic view of the entire Latvian capital. 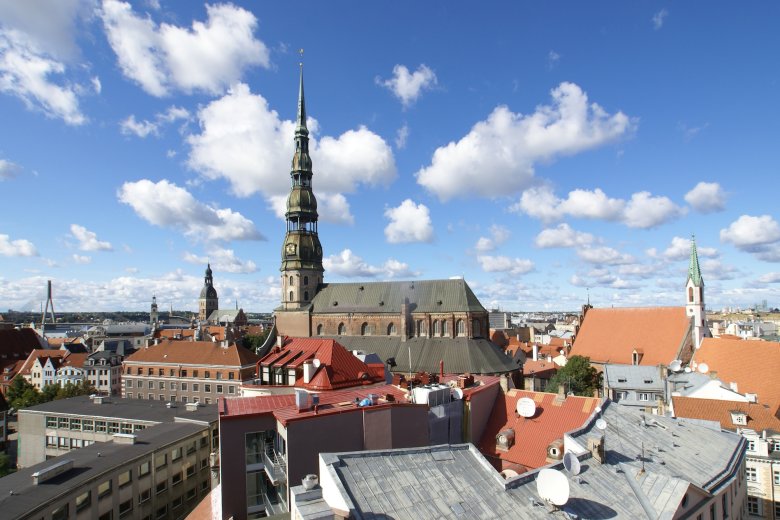 Also, it is worth mentioning that in addition to the monument to the Great Kristap, in Riga there is another interesting architectural structure – the Monument to the Bremen Town Musicians. It is located just near the church of St. Peter and depicts all the famous characters in the fairy tales of the Brothers Grimm. By the way, if you are a lover of urban beliefs, they say that if you make the most sincere wish and rub the noses of the four-legged musicians, then it will certainly come true. So, do not forget about it when you come by to the sculpture! 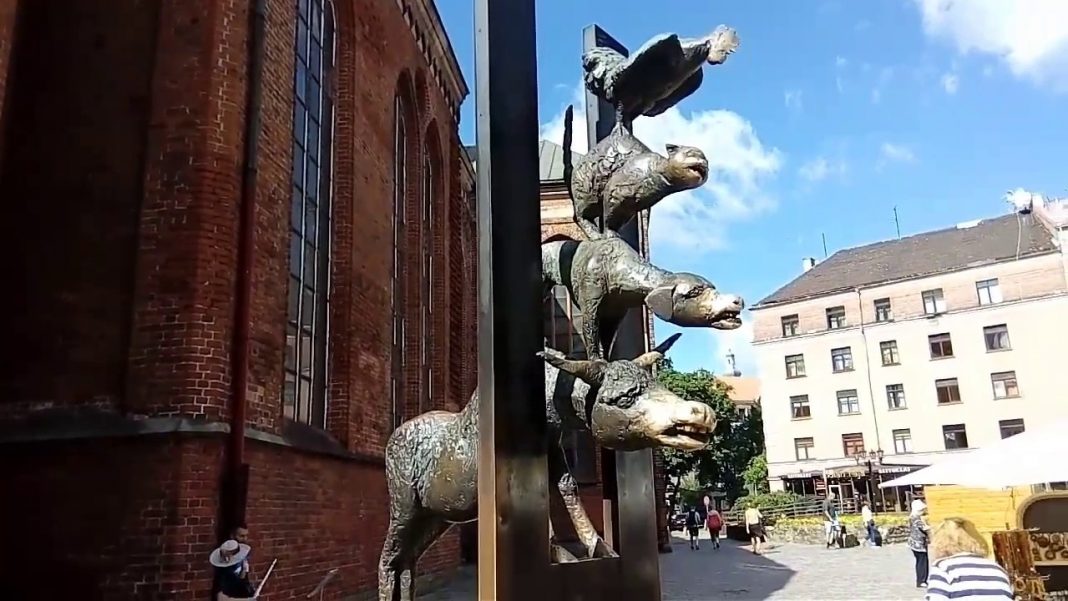 After the concert, fans of Dimash, who attended the concert, will probably want to discuss their impressions in a relaxed atmosphere, with a cup of coffee or a delicious dinner. In this case, don’t worry – next to “Arena Riga”, where the performer’s concert will be held, there are a considerable number of cafes, restaurants and coffee houses. 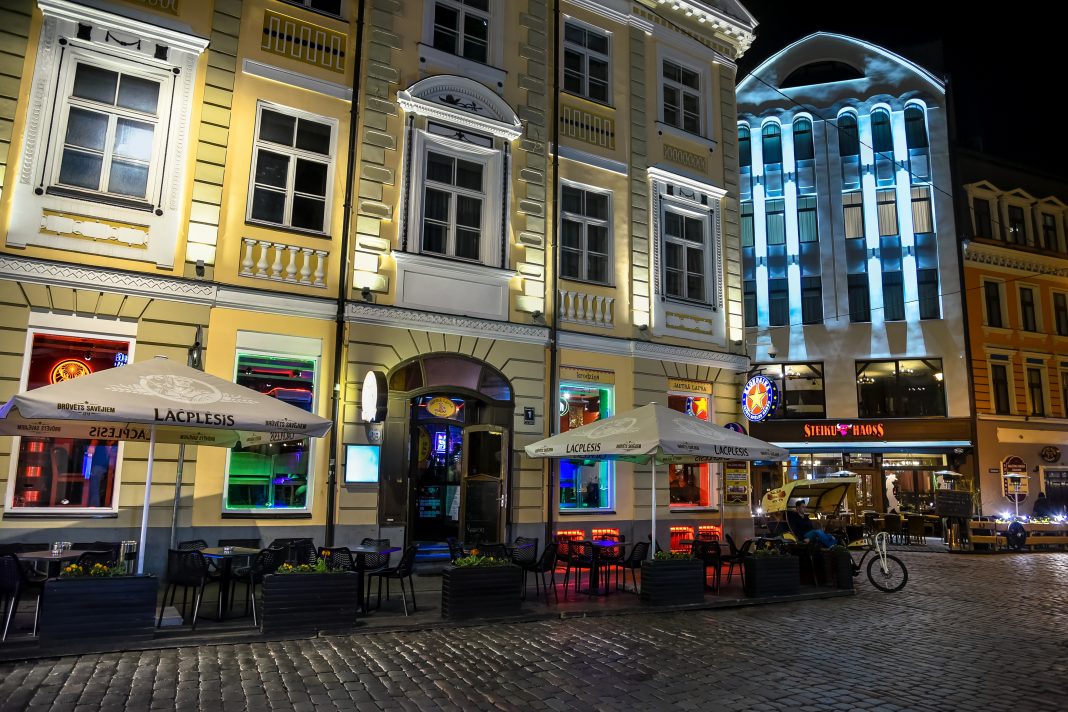 In general, you will definitely not be bored in Riga! The beauty of the pavements, elegant Gothic style, smoothly transforming into a charming art nouveau style and majestic baroque, will not leave anyone indifferent.