A new music video “Qairan Elim” (“Oh, my holy land!”) has been released on the Dimash Kudaibergen’s YouTube channel. The author of the song is a renowned Kazakh composer Renat Gaissin. The lyrics were written by the poets Daniyar Aldabergen and Oral Baysengir. 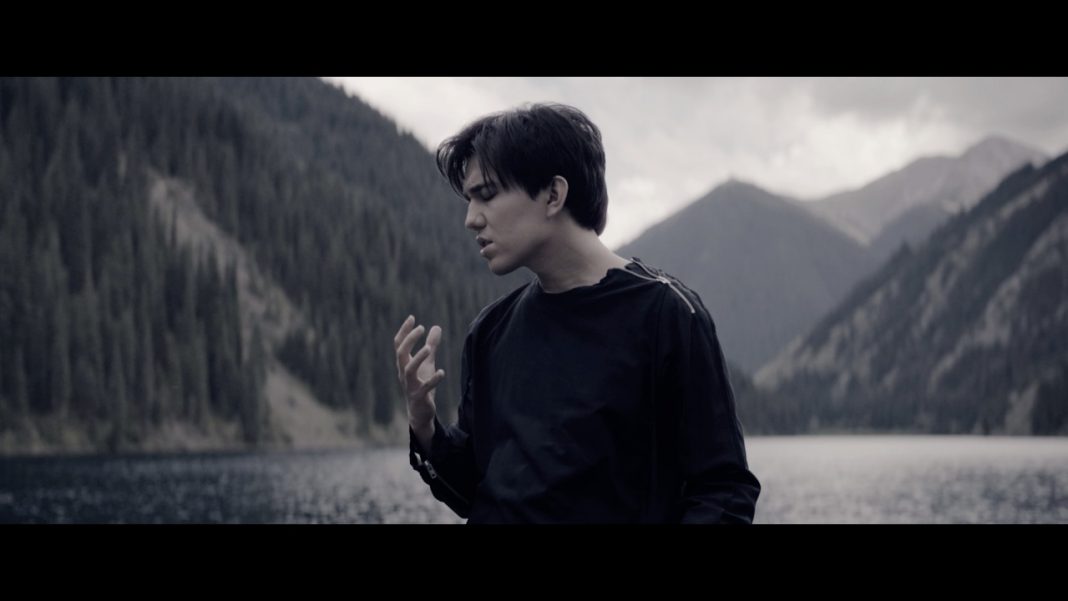 An incredibly deep in content, full of tragedy and sincere hope, and an emotionally piercing musical composition… In essence, the song “Qairan Elim” is like a prayer in which Dimash shares his personal experiences, his anxiety about the fate of his homeland and the whole world. For the most part, the idea was influenced by the coronavirus epidemic, which hit humanity and claimed millions of lives around the world.

The melody of the song came to composer Renat Gaissin one early July morning, in a recording studio, during a break between recordings, when he was leafing through the news feed. With each news read, the composer’s feelings became more and more unbearable – they, like reports from the war, were filled with information about the number of new people infected and died due to the coronavirus.And, as if in a sad background in my head, the musical theme began to sound more and more clearly… Putting the phone down, Renat went up to his musical instrument and began to play a melody that suddenly, like a flash, came to his mind. A few minutes later Dimash approached Renat and asked him to play it again.

After listening to the melody from beginning to end, the performer, being deeply impressed, said that he really wanted to sing it. The melody was shown to the sound producer, Yerlan Bekchurin, and he wrote an arrangement for it. From that moment on, work on the song began.

“The song “Qairan Elim” is a message and a call to all people for good, positive thoughts. The belief that we will definitely overcome everything and cope with all ailments. The main thing is to believe in it and remain strong,” Renat Gaissin and Dimash commented. 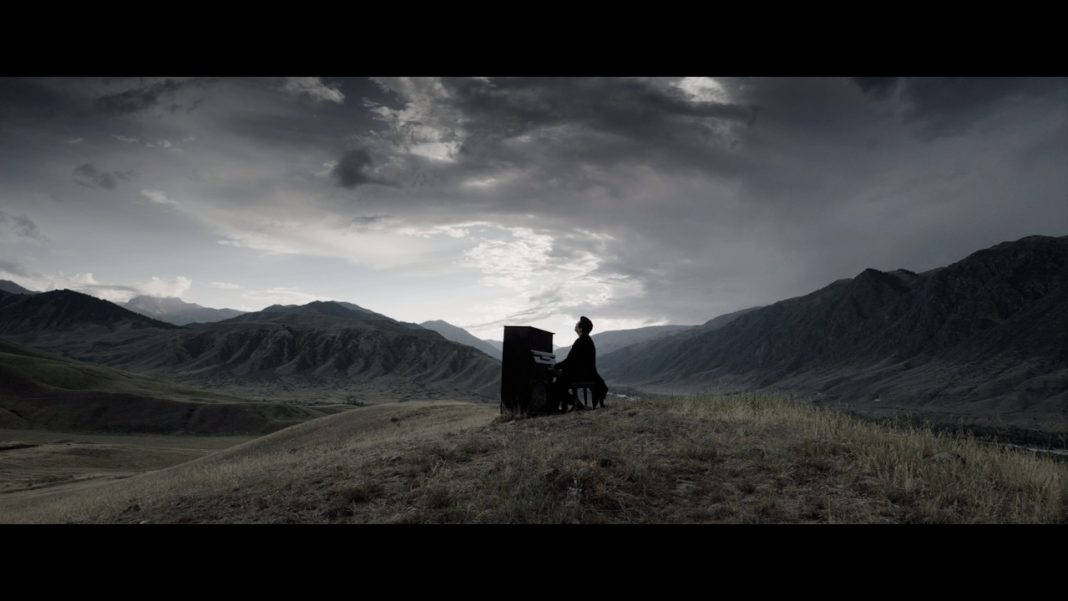 Also, one cannot fail to note the piercing part of kobyz performed by the talented musician Olzhas Kurmanbek, who gave the composition its own special, unique sound.

“Since ancient times, Kobyz has been a sacred instrument that reflects the soul of people. Renat Gaisin’s song “Qairan Elim” was born during our visit to Almaty. When writing the song, we all tried to understand the whole idea of the song. At the request of the author and Dimash, we started by recording kobyz. I started to improvise on the instrument, and in the end, during the recording, something really beautiful and magical came out. I was very impressed by the project. This is a huge creative experience for me. I hope that all listeners will like the song” – said kobyzist Olzhas Kurmanbek. 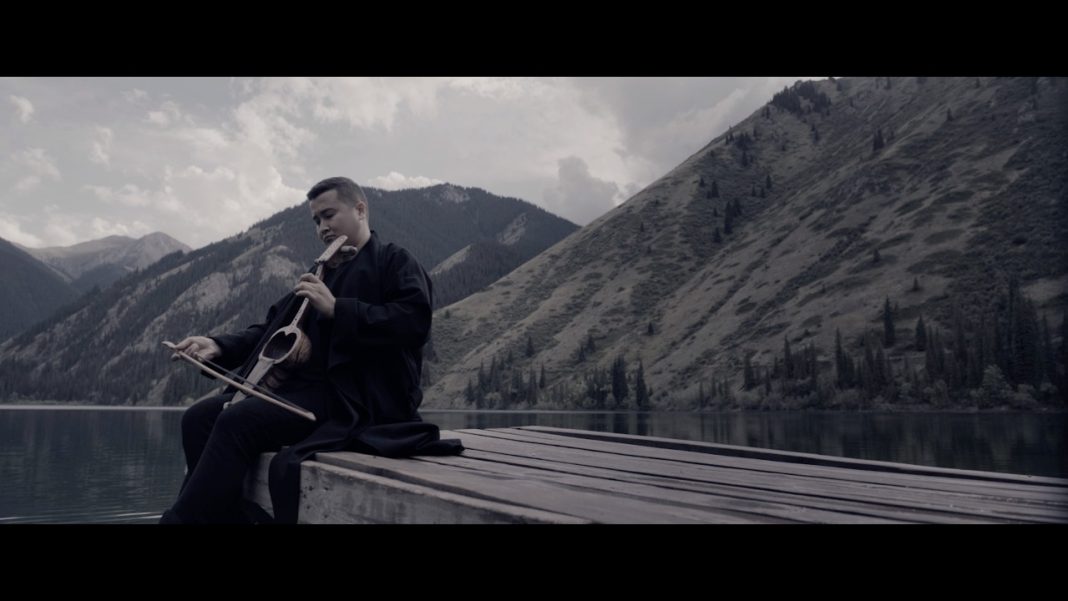 The video was shot in the picturesque places of  Almaty region. The directors were Dimash himself and the cameraman Azamat Dulatov. Shooting the video was easy, without any hiccups. The whole team was so inspired by the work that they neglected sleep and rest, which resulted in the filming being completed in record time.

“When I first heard this composition, I immediately liked its subtle and very competent message. And, of course, I gladly took upon the work. The whole filming process went very smoothly. Everyone here was filled with inspiration. I am sincerely grateful to every specialist who contributed to this project. Our editing director, Timur Dulatov, hit the mark by building the composition according to his inner feelings, and making a very beautiful picture as a result. The talented Yerlan Tanaev did the magic-color correction. Color was very important for us, as we wanted the mood of the song to reach every viewer. We put our soul into each shot. I hope that fans of Dimash’s work will like our work” – Azamat Dulatov shared. 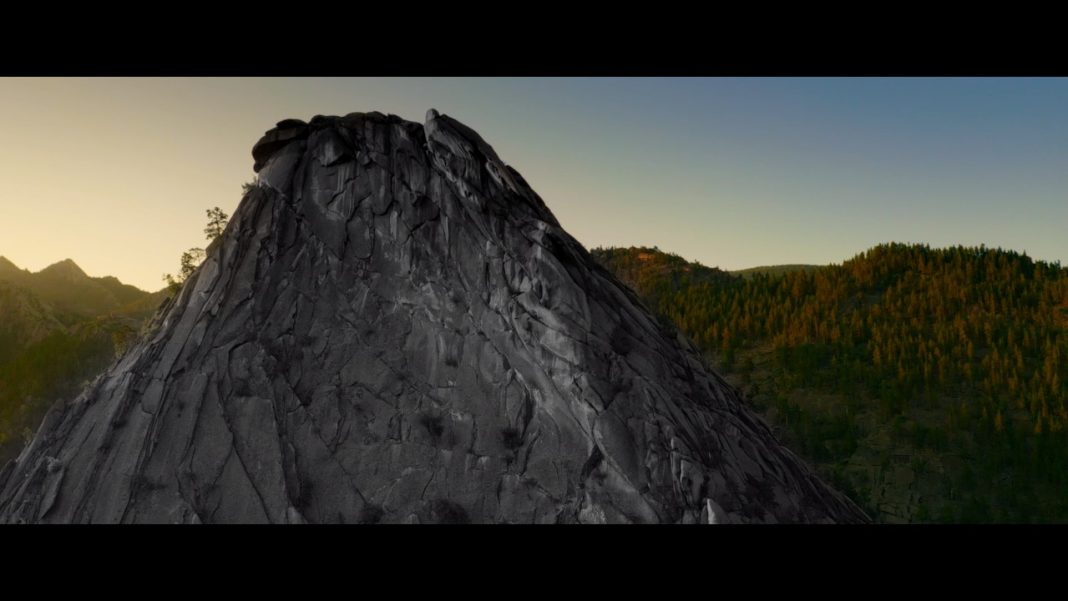 Nellie Nurasheva was the stylist of the video, the clothes were provided by the famous designer of Kazakhstan Ainur Turisbek. It was her non-trivial unique style that perfectly fit into the futuristic atmosphere of the video.

Makeup artist Sandi Beksyrga recalls the days of filming with a smile: “You know, the nature helped us a lot during the filming. The beauty of the Alatau mountains and lakes can’t be described with any words. It seemed that nature itself loves Dimash. When a light breeze blew, poplar fluff softly circled in the air and, to the rhythm of the song, smoothly sank into the water. It was a really beautiful sight!”

The project was prepared by:

JSC “Kazakhfilm” named after Shaken Aimanov for the provided footages that were used in the Introduction of this video.