For the celebration of the 175th anniversary of the great thinker Abai Kunanbayev, dears from Brazil will start this Monday, 10th, the challenge that started in Kazakhstan – to recite Abai’s poems, which have been translated into Portuguese. The increase of Dimash’s popularity in Brazil contributed to the growth of the interest in Abai’s work and in the art and culture of Kazakhstan in general. 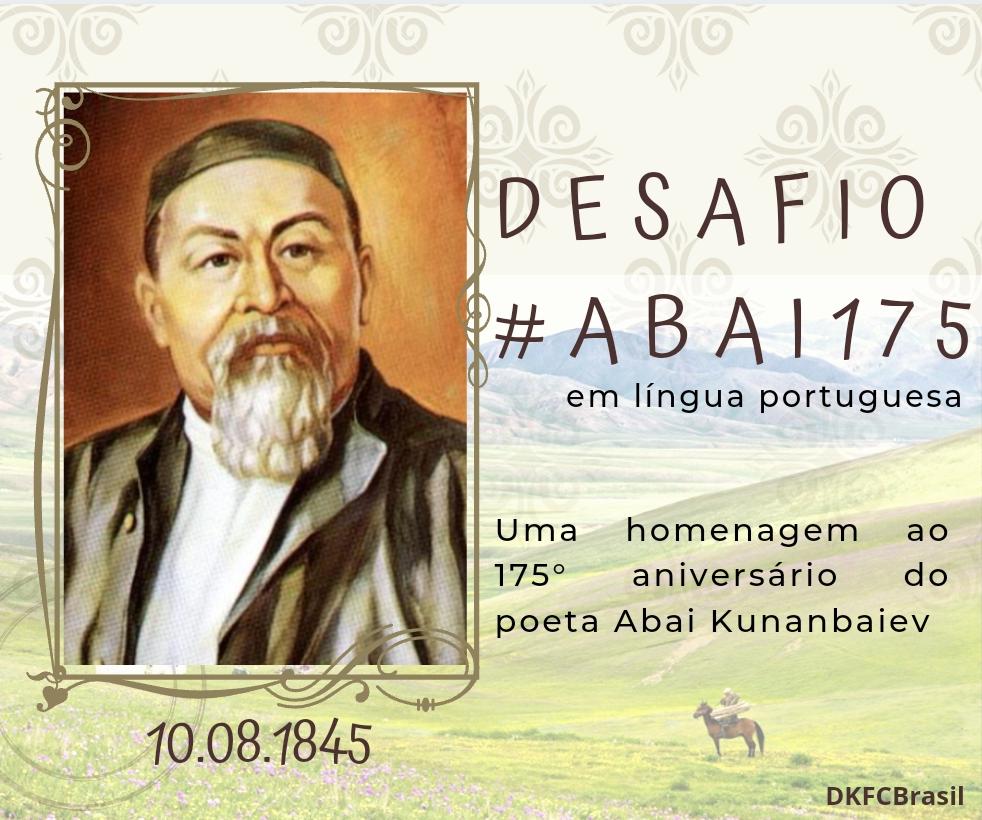 The challenge will be released by Dimash Kudaibergen Fã-Clube Brasil (DKFCB) on their social media and also this week on the radio program Conexão Cazaque (Kazakh Connection), the broadcast is every Thursday on the web radio Conexão Litoral. The translation of the poems is an initiative of the Kazakh Embassy in Brazil and also a member of the fan club participated in the translation of some poems.

The Embassy is a source of academic research for Sabrina Maciel, who has been studying the Kazakh language for two years.

“As I translate Kazakh folk songs for the DKFCB blog, the Embassy invited me to translate some poems”, said Sabrina.

“The idea is that each dear recite an excerpt of Abai’s poems in Portuguese and post a video with the hashtags # abai175 and #abaiemportugues, encouraging other Dimash’s Dears to do the same”, explained Tatianny Ribeiro.

The project is important not only for Brazil. The lortuguese language is spoken by more than 250 million people worldwide. It is the language of Portugal, some African countries and also it’s one of the official languages of Macau, one administrative region of China.

“The translation of Abai’s work into Portuguese has an importance beyond Brazil. For us, Dimash dears, it is an honor to have the opportunity to help spread Kazakhstan’s culture to the largest number of people in the world”, said Diana Cheng Madruga.

The Abai challenge will also be on the agenda of the Conexão Cazaque this Thursday, the 13th. The radio program is an initiative of DKFCB that debuted just over a year ago. The broadcast is every Thursday, from 9 pm to 10 pm, on the web radio Conexão Litoral, and is dedicated on promoting Dimash’s music and career. It includes information about Dimash’s solo concerts, contests that he participated, tv shows, festivals, duets and, of course, a lot of music. 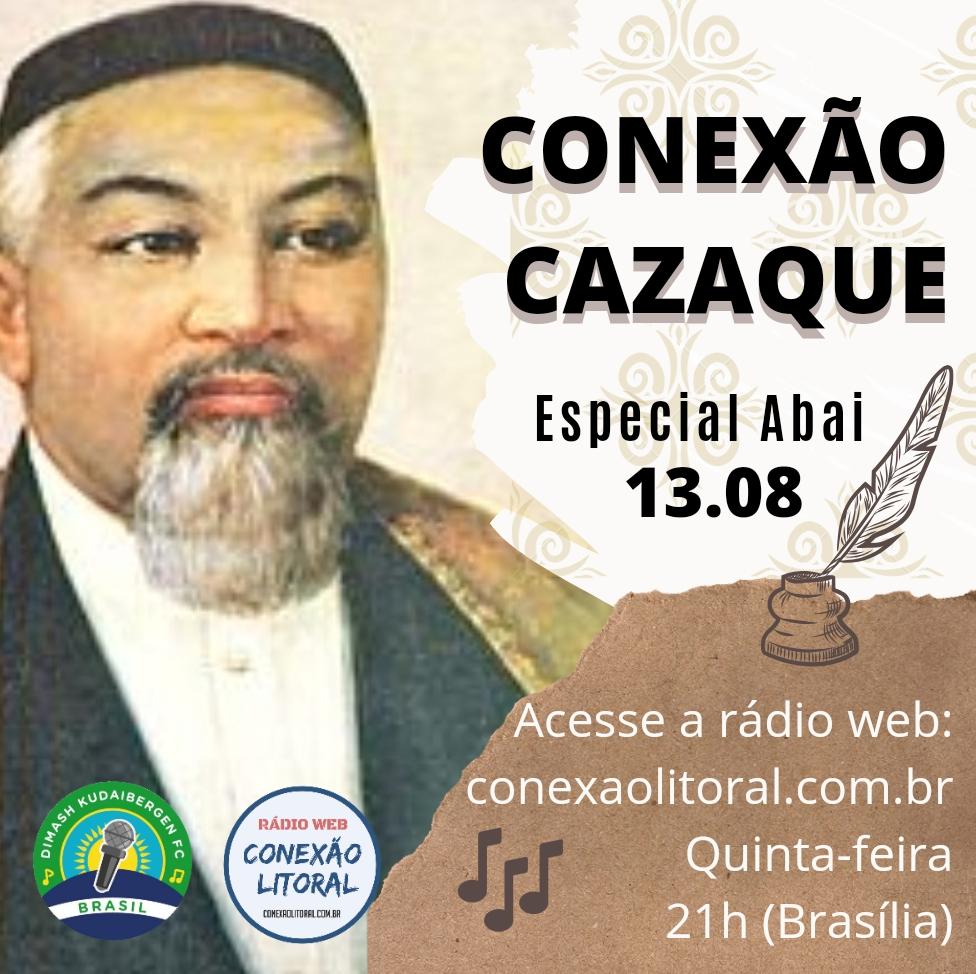 “In the next program we will talk about Abai and the importance of his work for Kazakhstan and also about the project of the Embassy for the translation of Abai’s work and release the Abai’s challenge on the radio”, said Ana Paula Nascimento.

In addition to the translation of the poems, the Kazakh Embassy in Brazil launched this year Abai’s “Book of Words” in Portuguese and donated copies to the National Library of Brasilia. The book is also available in electronic version on the Embassy website. The translation was done by the professor Edelcio Americo, doctor in Russian Literature and Culture at the University of São Paulo (USP).