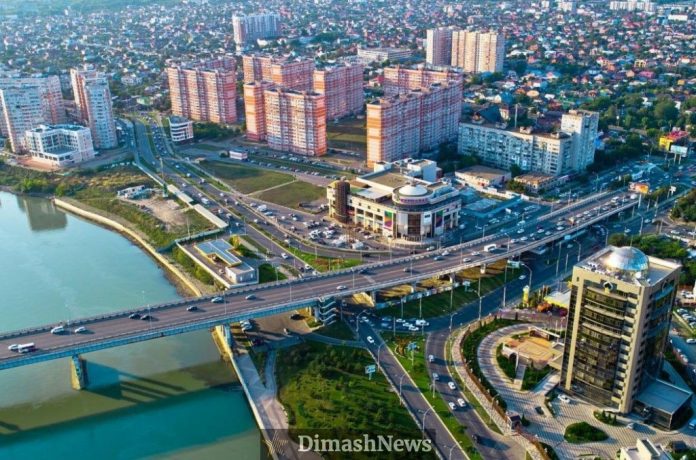 Dimash Kudaibergen’s European tour starts in Krasnodar. The tour includes concerts in 10 cities.The artist will perform in such European cities as Prague, Hamburg, Moscow, Riga and others.

Krasnodar has been founded originally as a military camp in 1793 by the ataman of the black sea Cossacks, Zakharyi Chepega.

The city was named Yekaterinodar, symbolically reflecting the generous gesture of the Empress Catherine The Great who gave Kuban to the Cossacks. Later, after the October revolution and the establishment of Soviet power, the city was renamed to Krasnodar. 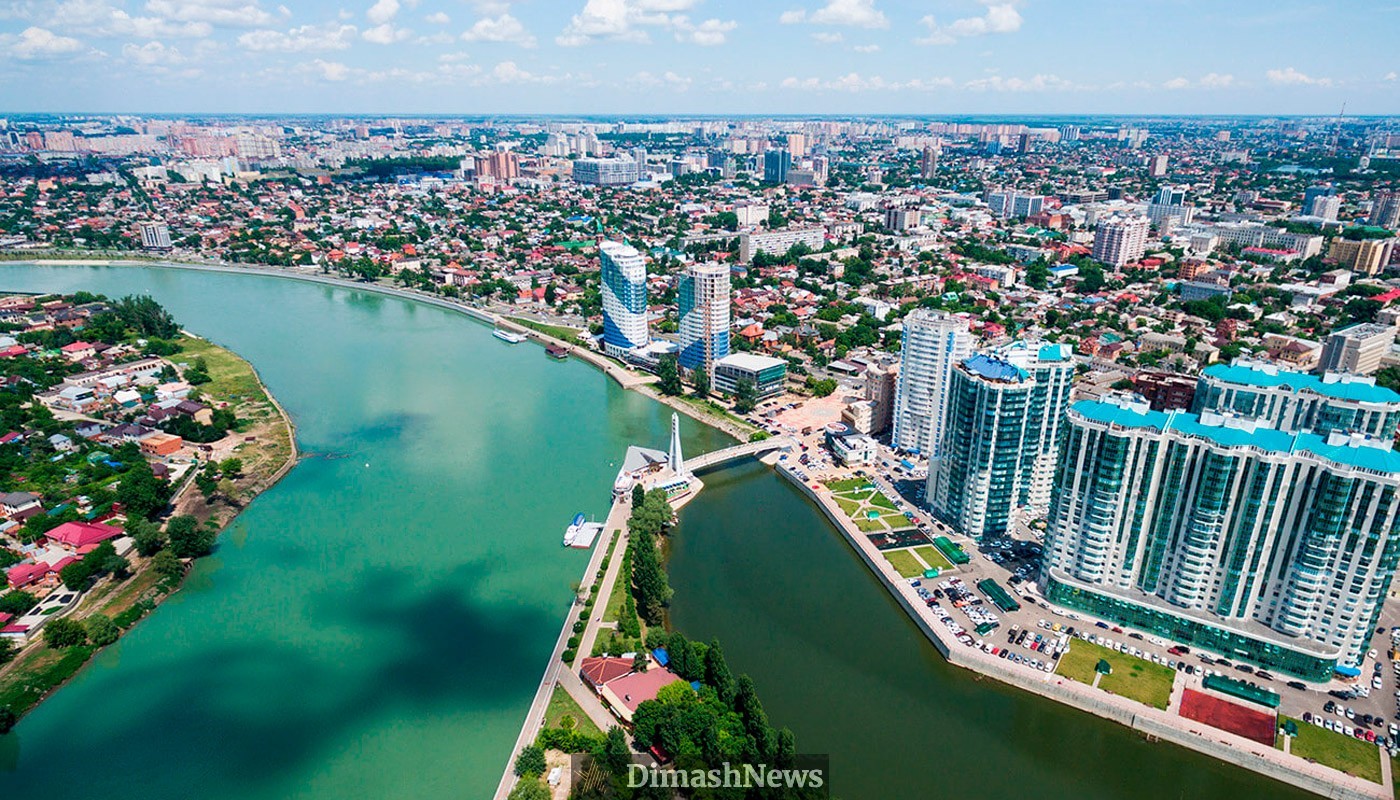 The city is beautiful and original. It is often called the second Paris.  Perhaps because there are many streets and houses that have preserved their original appearance.

There are many ancient monuments in the capital of Kuban. One of the most famous is the monument to Catherine II, located in the square near the Legislative Assembly, a monument to the Kuban Cossacks, St. Catherine’s Cathedral, built in 1914. Of great value to the Orthodox worshippers is the icon of the Kazan mother of God and the relics of the patroness of the Kuban region, the Martyr Catherine, which is stored in this Cathedral. Another attraction in Krasnodar is the rasp tower of engineer Shukhov. It is worth noting that there are only 30 of them left in the world.

You can learn more about the history of the region by visiting Krasnodar State Historical and Archaeological Museum-Reserve named after E. D. Felitsyn. You can soak up the atmosphere of antiquity in the house of the Cossack ataman Badger, the literary Museum of Krasnodar will be a treat for book lovers, and sports fans will find The Museum of bodybuilding “Samson” – the only Museum in the country of this kind – super exciting.

Krasnodar is a southern city. The mild climate with lots of sunny days per year,and the proximity of the two seas-the Black sea and the sea of Azov sea -make it attractive for tourists and for living.

Kuban land is very fertile, and it is not for nothing. There is a common joke that even a dry branch planted in the spring in Kuban will give a rich harvest in the fall.

But the most important wealth of this fertile land is undoubtedly its people. Such human qualities of its residents as generosity, kindness and cordiality are known far beyond the borders of the region. Kuban is also known for closing all its orphanages in the region. They were not needed, because all the children were taken to the families by the caring Kuban residents.

This makes you really believe that the sun in the South not only warms your body, but also penetrates into the very heart of its people.