“South America was looking forward to the debut of Dimash Kudaibergen, a Kazakhstani singer, on the Latin American stages this year. However, because of the outbreak of the coronavirus pandemic, his performance had to be put on hold,” – says Extra, a Brazilian newspaper. 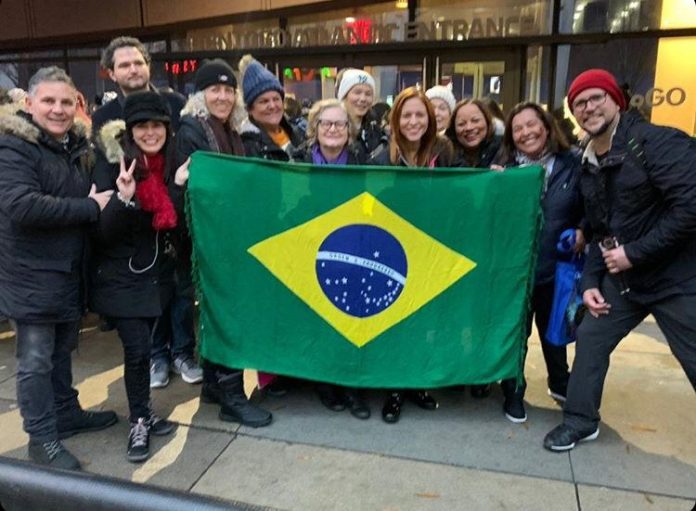 As the coronavirus infection developed, Dimash suspended his tour and returned to his home country – Kazakhstan. His last performance was held in Kiev on 11 March as part of his Arnau world tour. Recently, Dimash Kudaibergen released a new song titled “We are One” dedicated to all people fighting the COVID-19 pandemic.

The virus also changed the plans of the DKFCB, the largest Dimash fan club in Brazil. On 24 May, Brazilian Dears planned to organize a fan meeting in the capital of their country to celebrate the singer’s birthday but the meeting had to be postponed until 15 November. On this day, the Brazilian fan club will celebrate its two-year anniversary. 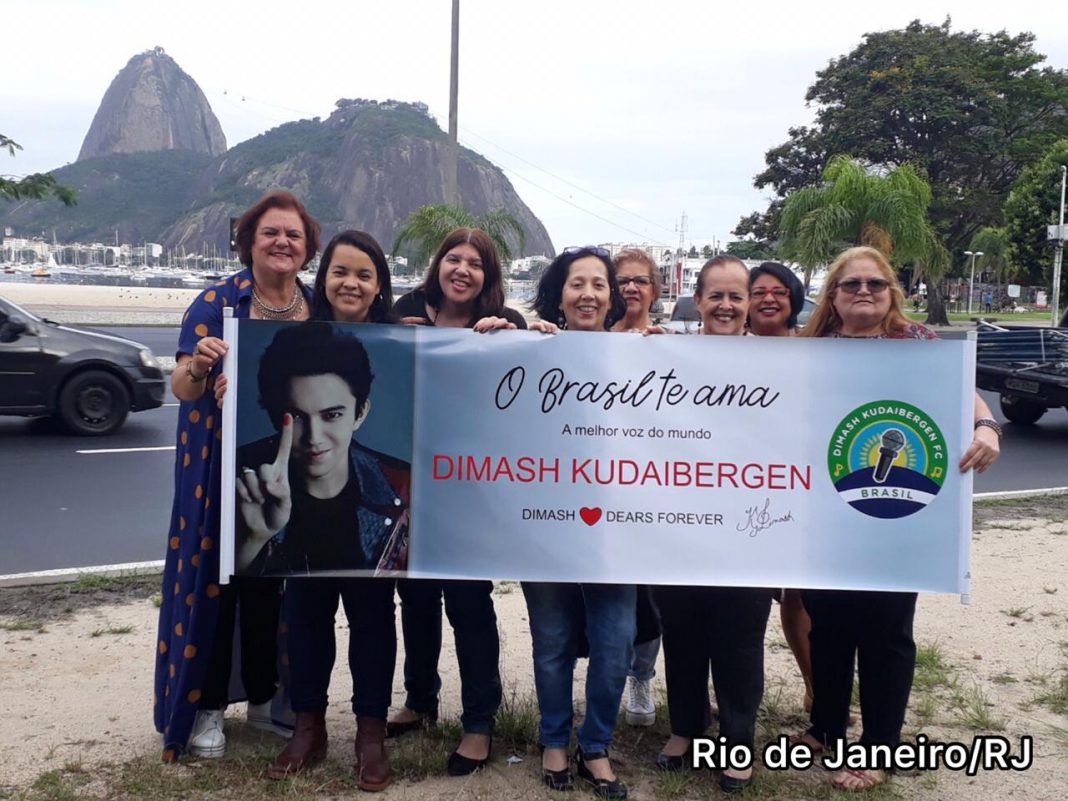 After the first solo concert of a Kazakhstani artist on the American continent, Brazilian fans had a hope that Dimash would include Brazil in his tour. It happened on 10 December last year in New York at the Barclays Center Arena, where fans from around the world gathered. Besides, Kanat Aitbayev, Dimash’s father, also mentioned that South America could be included into the tour. 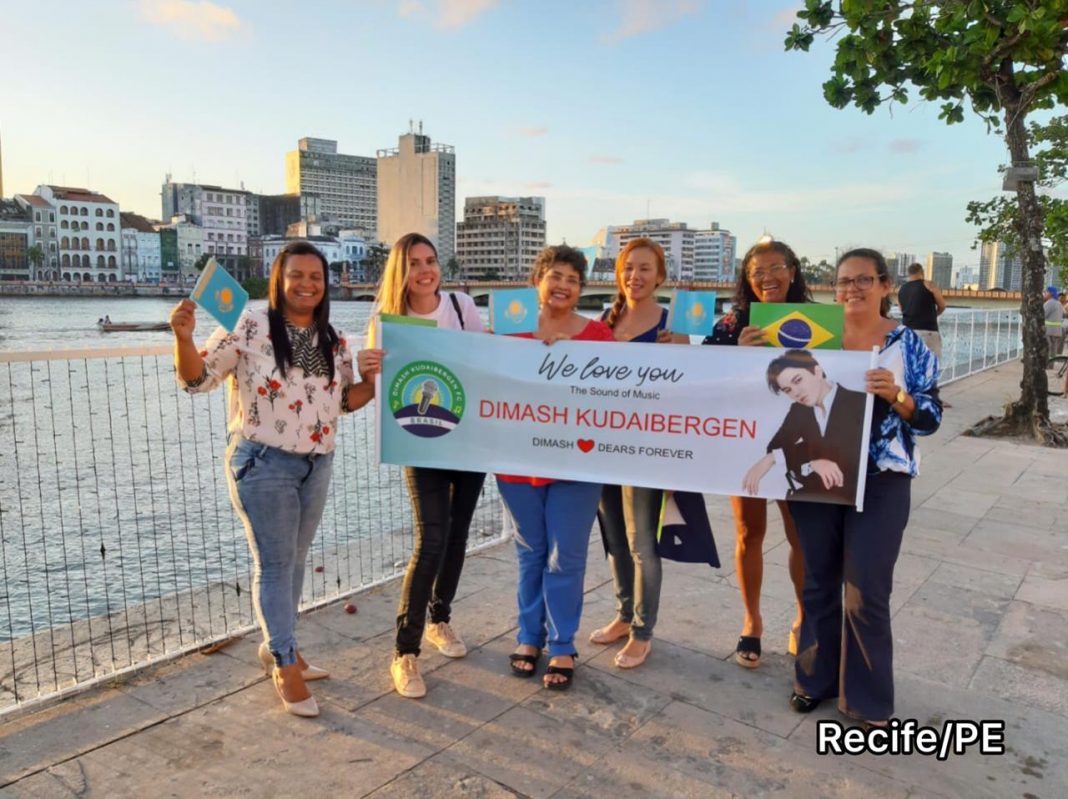 At present, the Dimash Fan Club in Brazil hosts many charity events to help people who have experienced difficulties during the coronavirus pandemic. They planned a campaign to help music schools teaching children with disabilities. Besides, they also organized a fundraiser for products to be distributed to the families in need and affected by the economic consequences of coronavirus.

– Although we had to postpone our meeting planned in May, we really hope that it will be possible to hold it in November. But, of course, it depends on the next months. We need to practice social distancing and not give the virus a chance to spread. However, we still could not ignore Dimash’s birthday, so we decided to organize charity events in honor of this to help the people of our country, – says Ana Paula Nascimento, one of the DKFCB administrators.