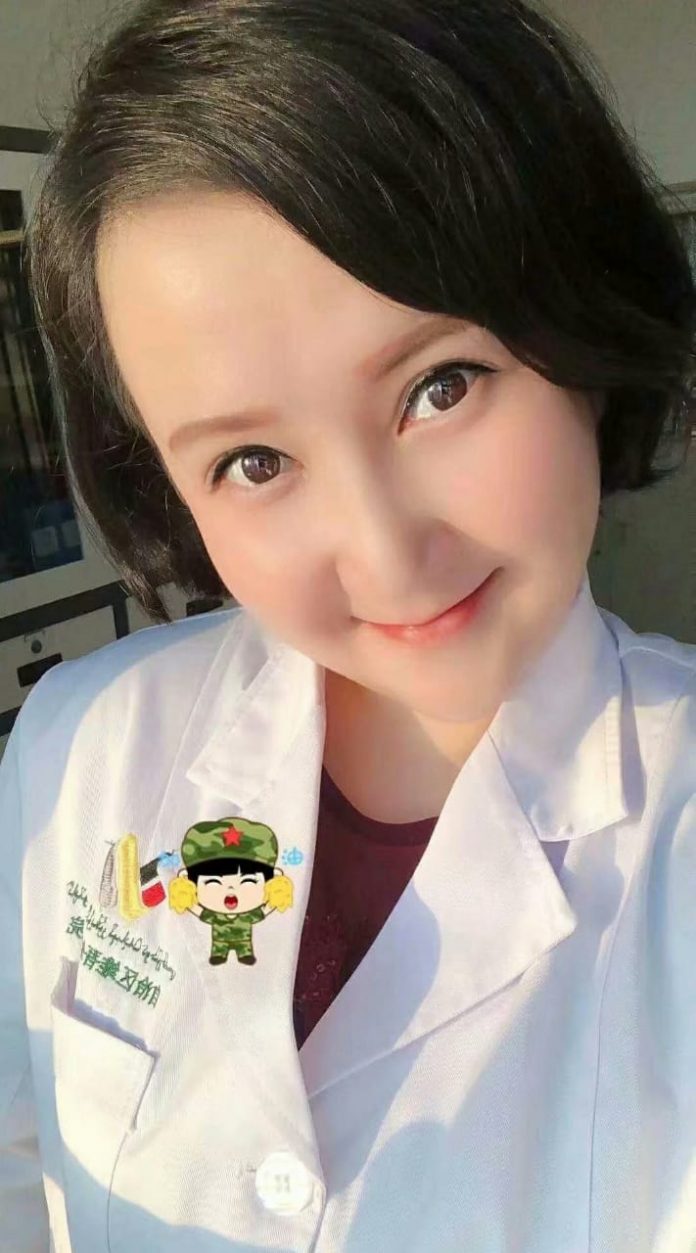 As you know, hundreds, thousands of health workers from all over China are sent to fight coronavirus in Wuhan. They are helping their colleagues in the city, which has become the center of the epidemic.

In addition to medical workers, other specialists also want to contribute. So, Bahargul Tolkinkyzy, an ethnic Kazakh from Xinjiang, ended up in Wuhan. The girl is engaged in domestic politics.

In one of the hospitals in Wuhan, during a brief break, Bahargul began to dance the Kazakh dance “Kara Zhorha” in order to at least slightly distract the doctors from their hard work and raise their spirits up.

It is interesting that after a few seconds many people joined her and started to repeat after her the simple movements of the famous Kazakh dance. All in masks, overalls, faces are not visible. But even through these means of protection, you can see that a minute of fun gave them hope, made them feel a little better.

Undoubtedly, the situation in Wuhan is serious. The virus has not yet receded, doctors are fighting it, treating infected people, and helping patients cope with a difficult diagnosis.

The whole world, without exaggeration, is closely watching the events in Wuhan and in China as a whole.

But, even in the most difficult situations, people need bright moments. It is not for nothing that they say that even in the darkest times, art helps to seek the light.

Witnesses of Bahargul’s dance and the reactions of others were filmed and shared on social media platforms across the Internet.