On July 2, the city of Aktobe will host a “Dauys” (“Voice”) vocal competition named after Marat Aitimov, a teacher of Dimash, an honored figure of the Republic of Kazakhstan. The maestro shared with DimashNews what feelings he had about the upcoming contest. 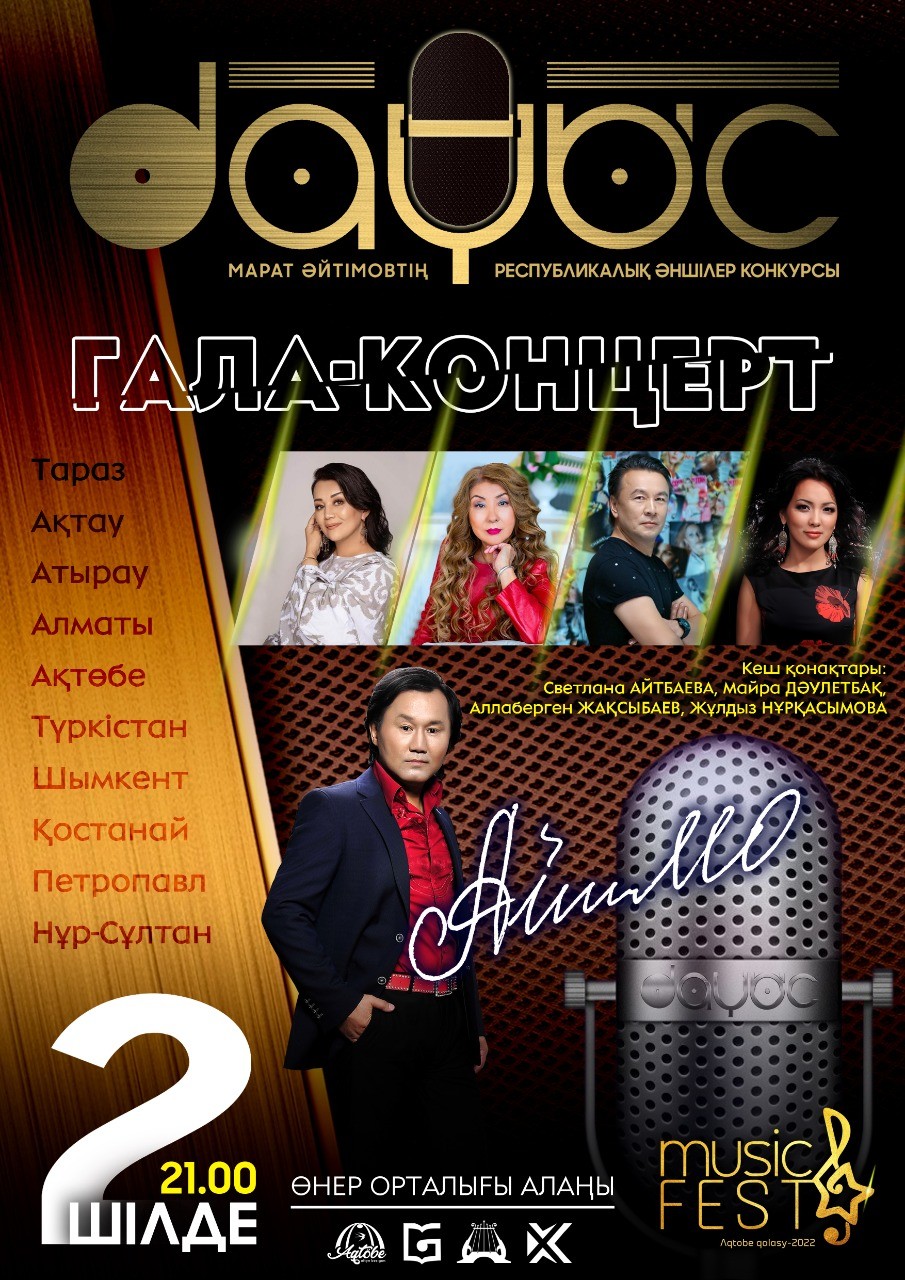 The history of the “Dauys” vocal competition dates back to 2019. Marat Aitimov still remembers how at one of the meetings of the employees of the Department of Culture of the Aktobe region the then head Nurkhan Kadyrbaev made a rather interesting suggestion.

He wondered why events are often dedicated only to cultural figures of past generations, when our contemporaries also have many respected names.

Thus, Nurkhan Kadyrbaev suggested organizing a contest named after Marat Aitimov, an honored figure of Kazakhstan, who is not only a famous performer, but also an outstanding vocal teacher, from under whose wing many talented students came out.

Marat Aitimov honestly admits: at the time, he did not think that this proposal would gain such serious momentum, until one day the director of the Aktobe Philharmonic, Elubay Kenzhaliyev, said that the idea with the competition was approved and it was put into the plan.

“Unfortunately, after that there was a pandemic of coronavirus infection in 2020, because of which the contest had to be postponed. And I am very happy that we are able to hold it this year, for which I am very grateful to our leadership, the Department of Culture and our Philharmonic,” said Marat Aitimov.

Vocalists from 18 to 30 years old can participate in the national competition “Dauys”. Preference is given to professionals – music students, workers and soloists of different concert organizations.

Contest days will take place on July 1 and 2. On the 1st of July the contestants will arrive in Aktobe and on the same day will check the acoustics of the hall, rehearsing their numbers. The draw will take place in the evening on the same day and the contest itself will begin on July 2. In the first round, the participants should perform a song from Marat Aitimov’s repertoire, and in the second – a song by composers of the Aktobe region.

“The rules of the competition do not include songs by foreign composers, as is usually the case in the second rounds of every vocal competition. In our competition, in order to popularize the creativity of Aktobe, we decided to make the second round a performance of songs by composers from the Aktobe region. I think this is a special feature of the “Dauys” contest,” shared Marat Aitimov.

When asked what feelings Marat Aitimov has about the upcoming competition, the maestro shared:

“Feelings right now are the most contradictory, after all, this is the first contest, and I want it to go smoothly. Nevertheless, I am looking forward to meeting the competitors and their performances. I am sure that all of them will make a good name for themselves, and in the future they will always be the pride of their teachers”. 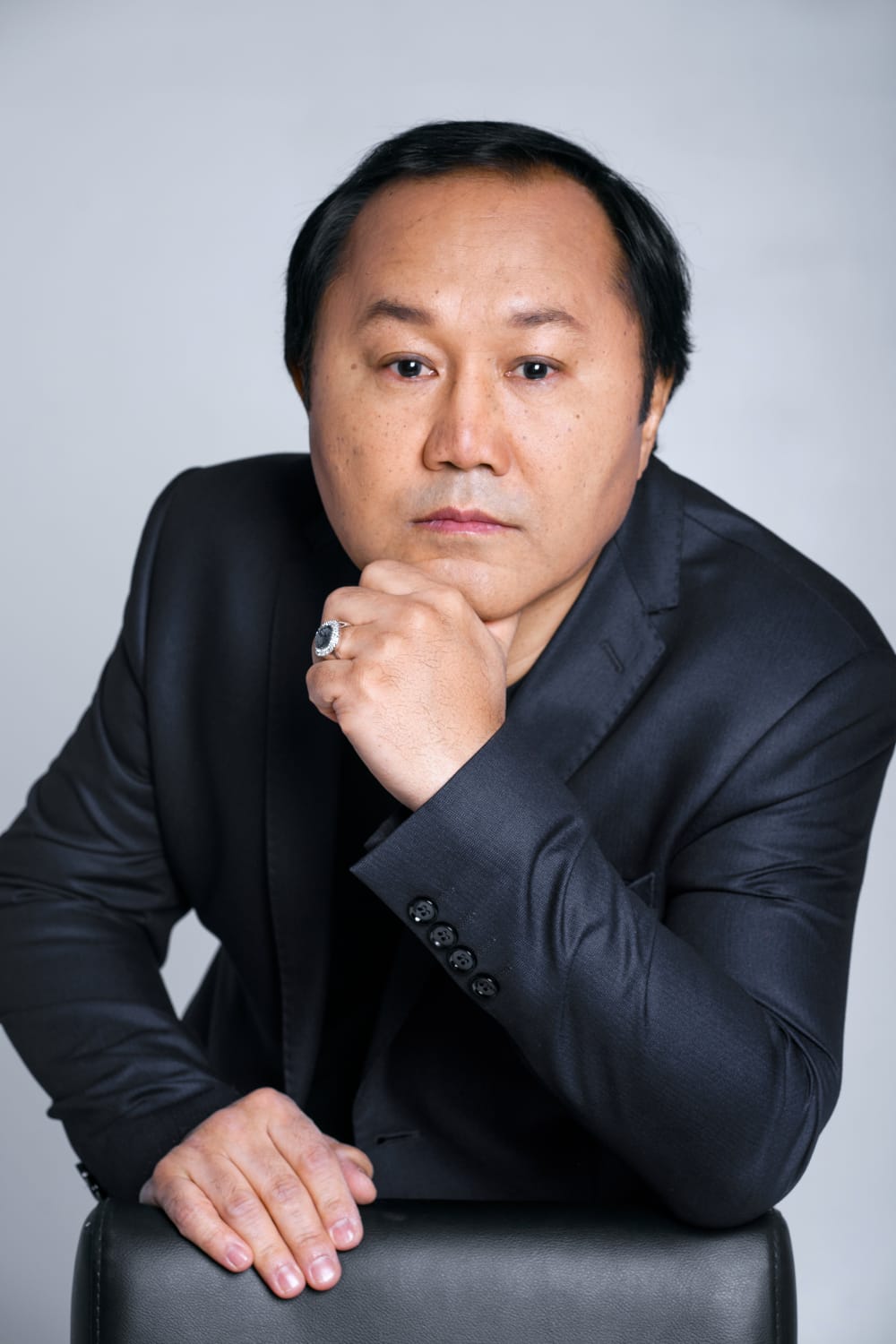 As of today, Marat Aitimov has eight students himself, who, according to him, fully justify all the expectations placed on them. To all his students the teacher treats with great respect, always deeply appreciating their personality and subjective opinion.

“Above all, I want them to turn out a worthy citizen of his country. Not only a good specialist, but also a wonderful person. I think I have managed to put that in all my students. It is necessary not only to sing well, but also to be a highly educated vocalist, to respect both their own work and the work of their colleagues,” shared Marat Aitimov.