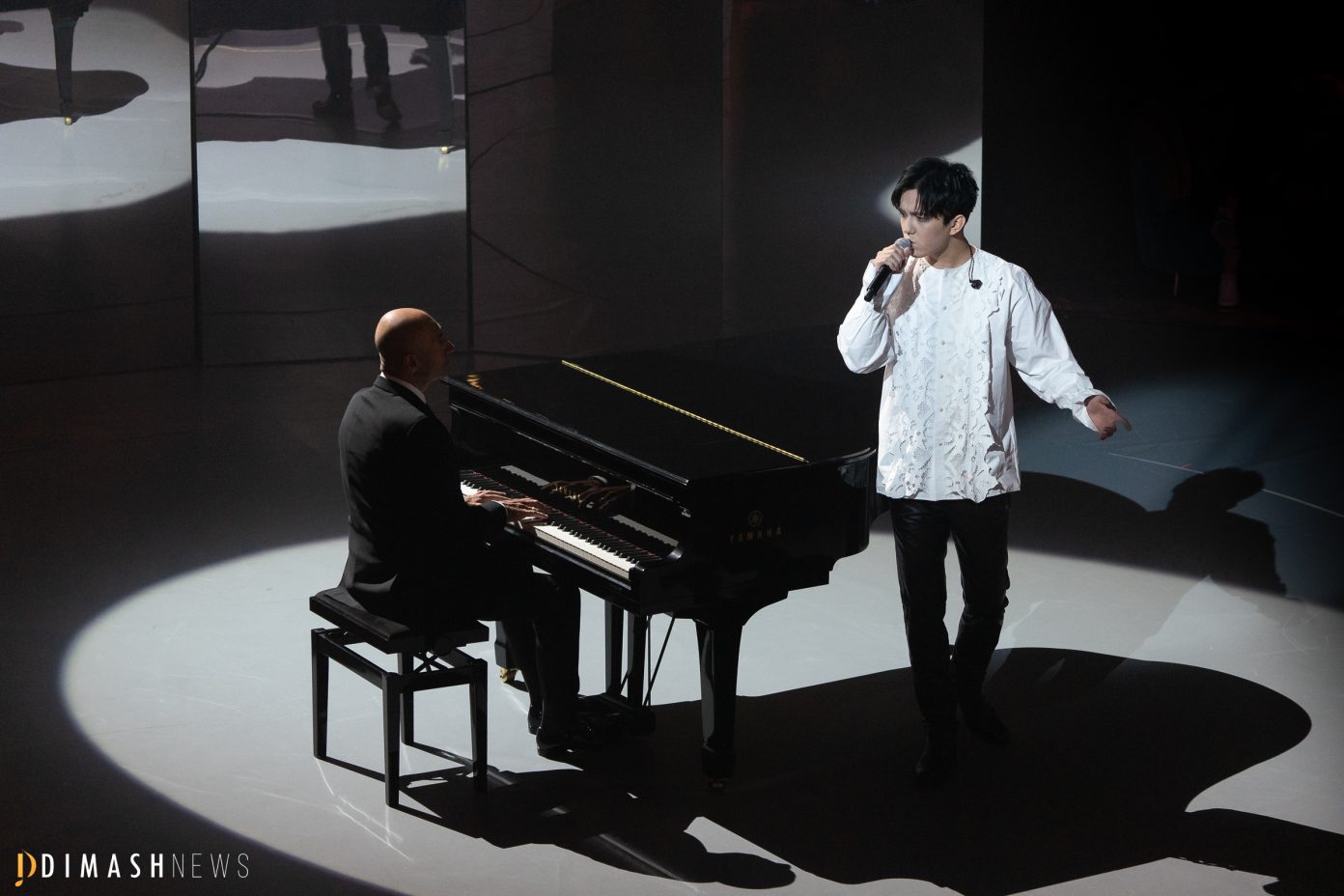 This year, due to the coronavirus pandemic, the ceremony was held in an unusual format. For the first time, it took place without the participation of spectators. 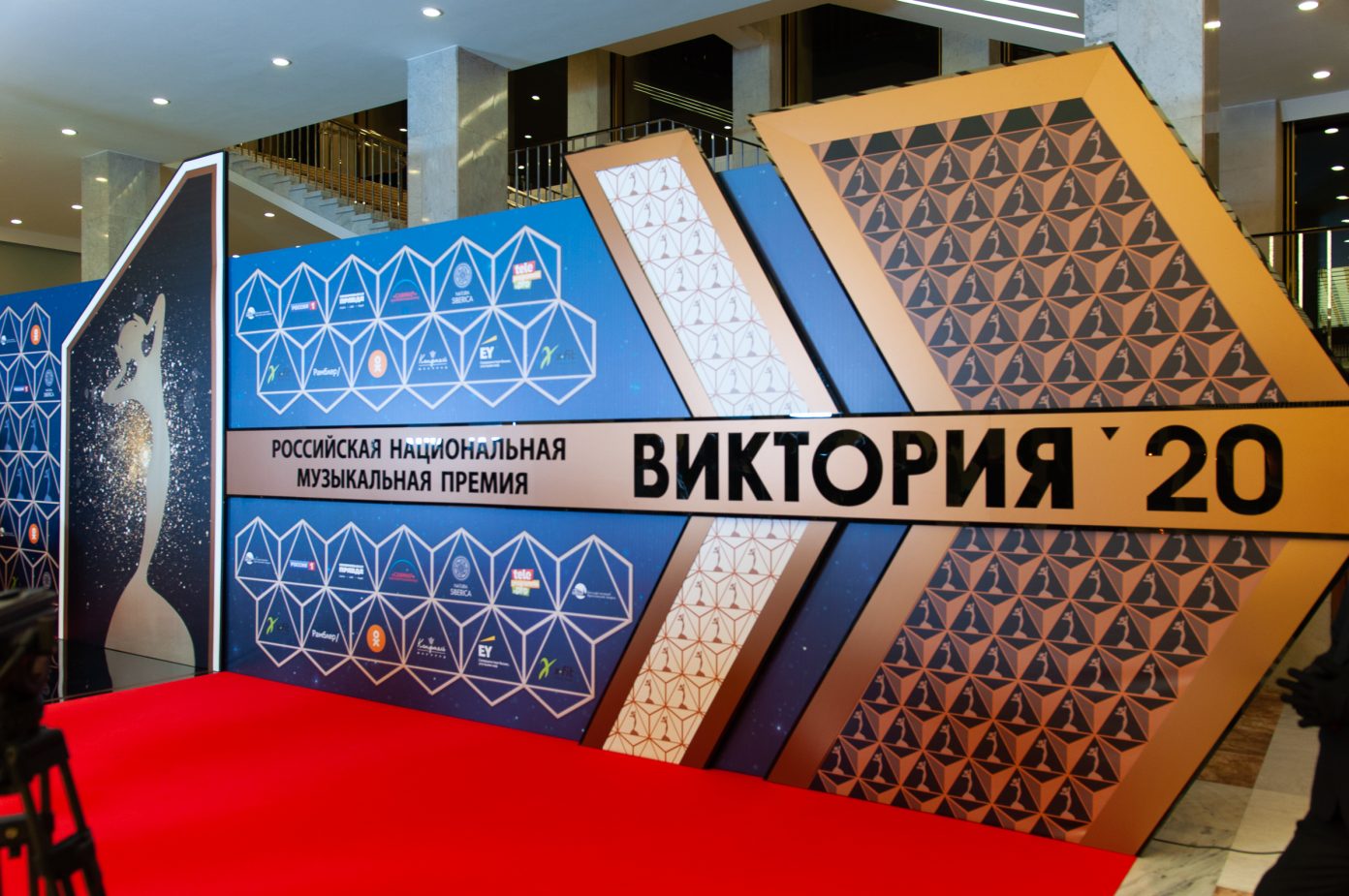 The restrictions also affected the media covering this major event in the Russian music industry. A total of 30 journalists were admitted to the event. Each of them, like all the artists who arrived, took a COVID-19 test before entering the State Kremlin Palace. 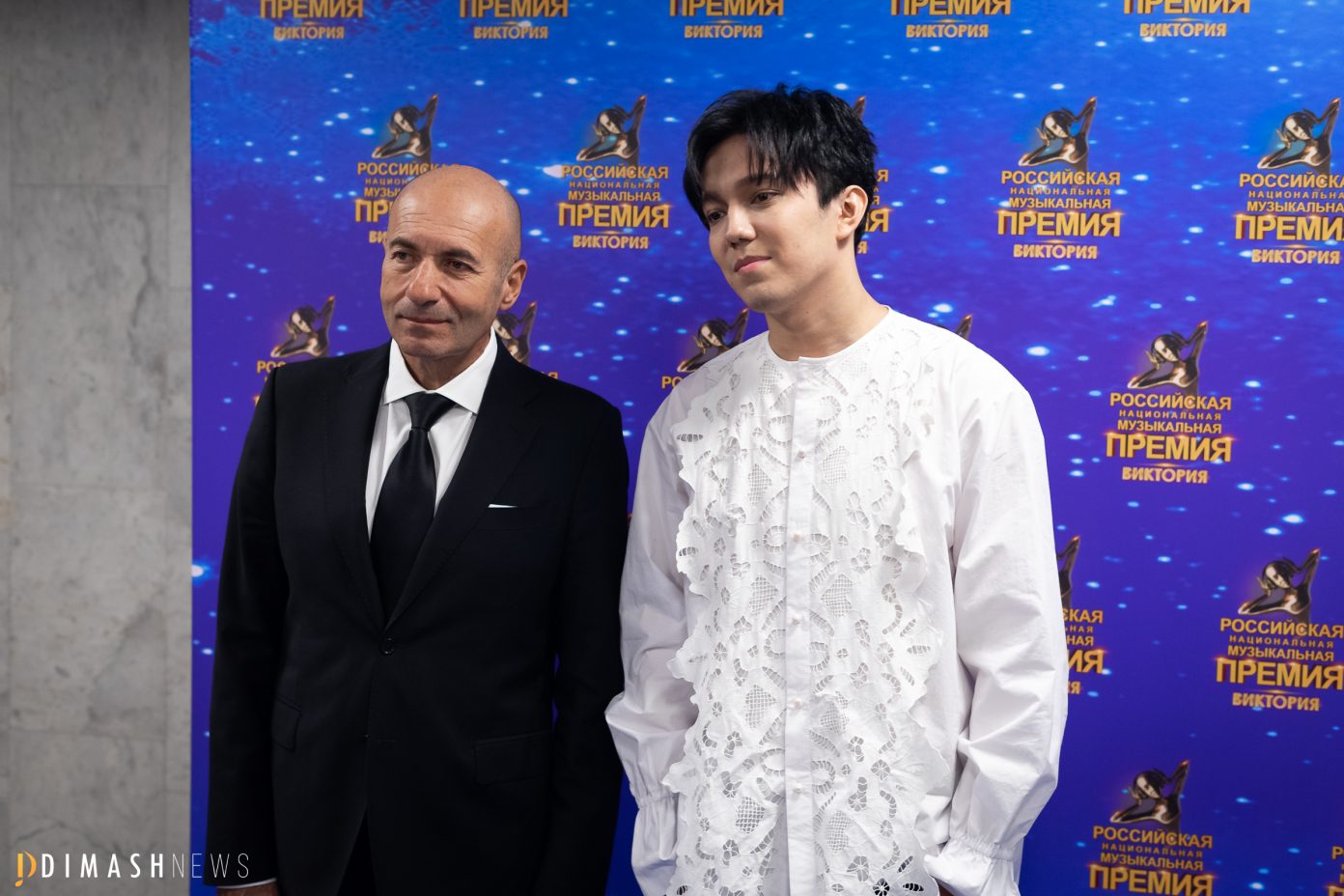 Before the ceremony, journalists surrounded the red carpet, where nominees and guest stars shone. In a rather warm and friendly atmosphere, the artists, as one, talked about the fact that they really missed the audience and the stage.

Among them was Dimash Kudaibergen, who has been nominated in the Best Pop Artist category at the Victoria 2020 Music Awards. 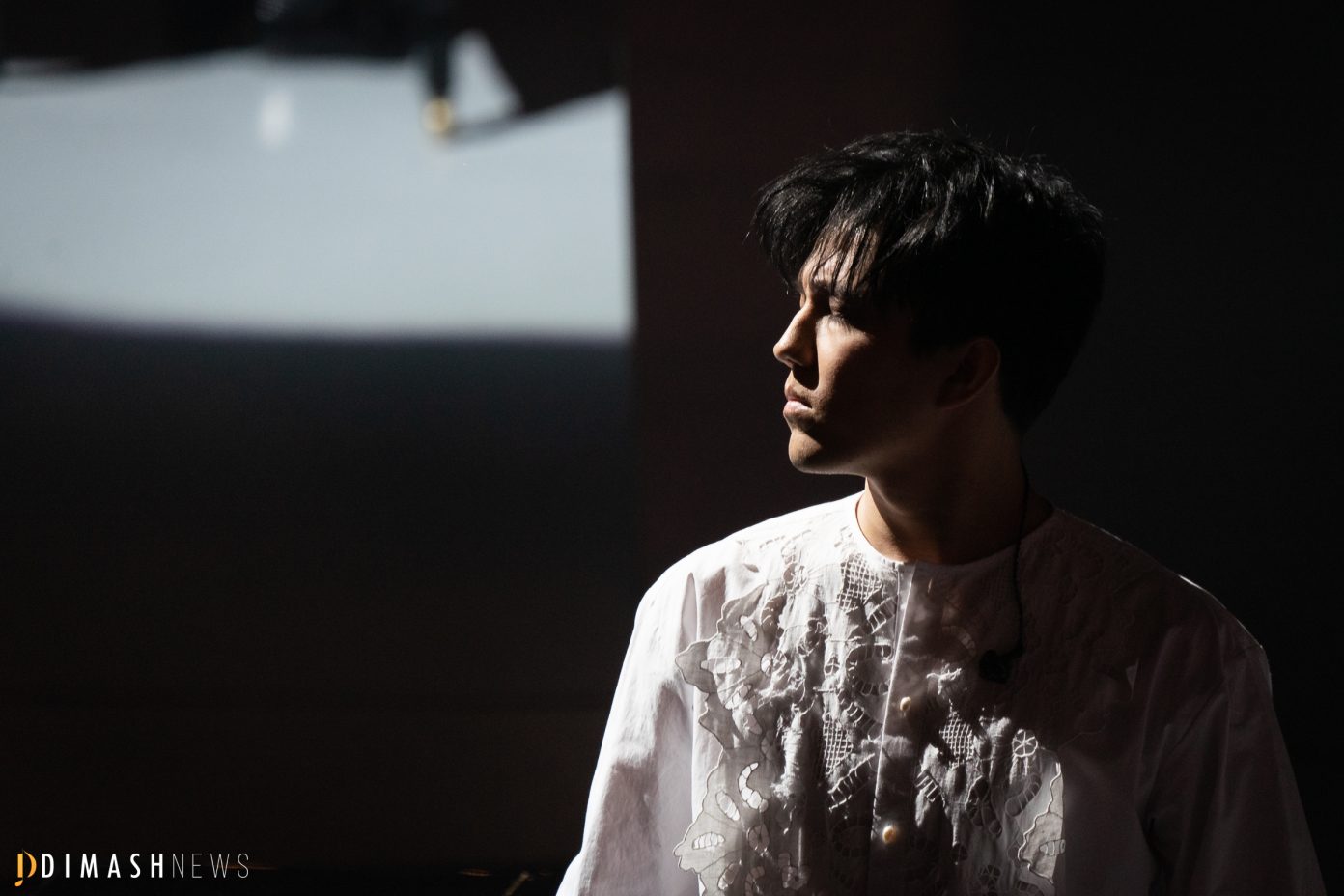 “We are very pleased that Dimash was nominated for such a prestigious prize and is participating in the award along with eminent artists. However, it is a little unfortunate that the event is held without spectators, in a television format, “said Kanat Aitbaev, head of the DimashAli creative center.

On the red carpet, Igor Krutoy, one of the organizers of the Victoria Awards, did not hide his optimistic mood, despite all the difficulties associated with the ceremony.

“This is the first time that we hold the award ceremony in such a format, but, nevertheless, the impressions are amazing, and the mood is excellent,” the composer said.

At the event itself, Dimash performed the song Your Love, which was written by Igor Krutoy and the world famous singer Lara Fabian, who wrote the lyrics. 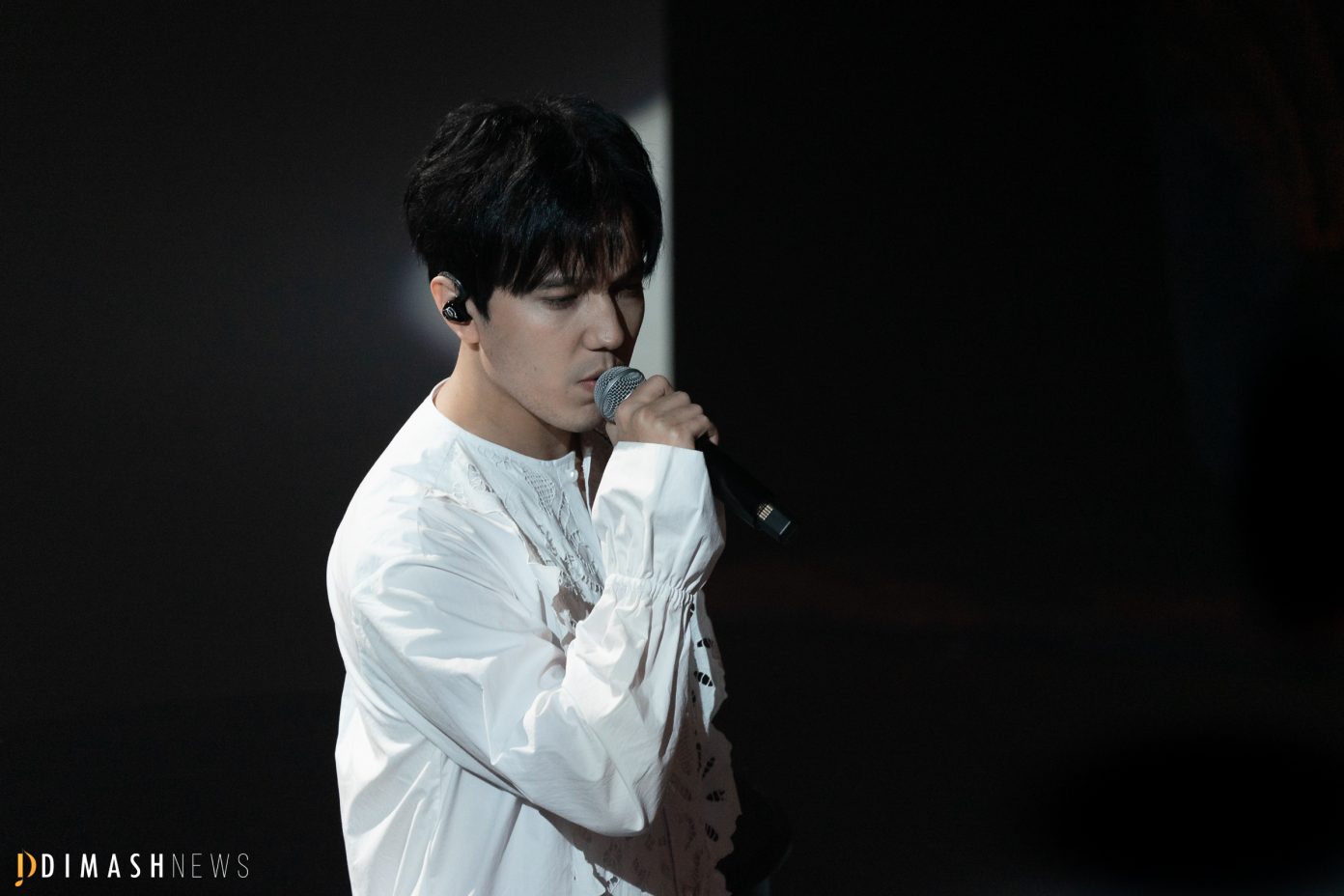 The full version of the Victoria 2020 Awards will be aired on December 18 on the Russia-1 channel.