Fans of Dimash from Latin America have launched a campaign to restore forests in Argentina’s Patagonia. Dears’ goal is to plant a thousand trees in the region. 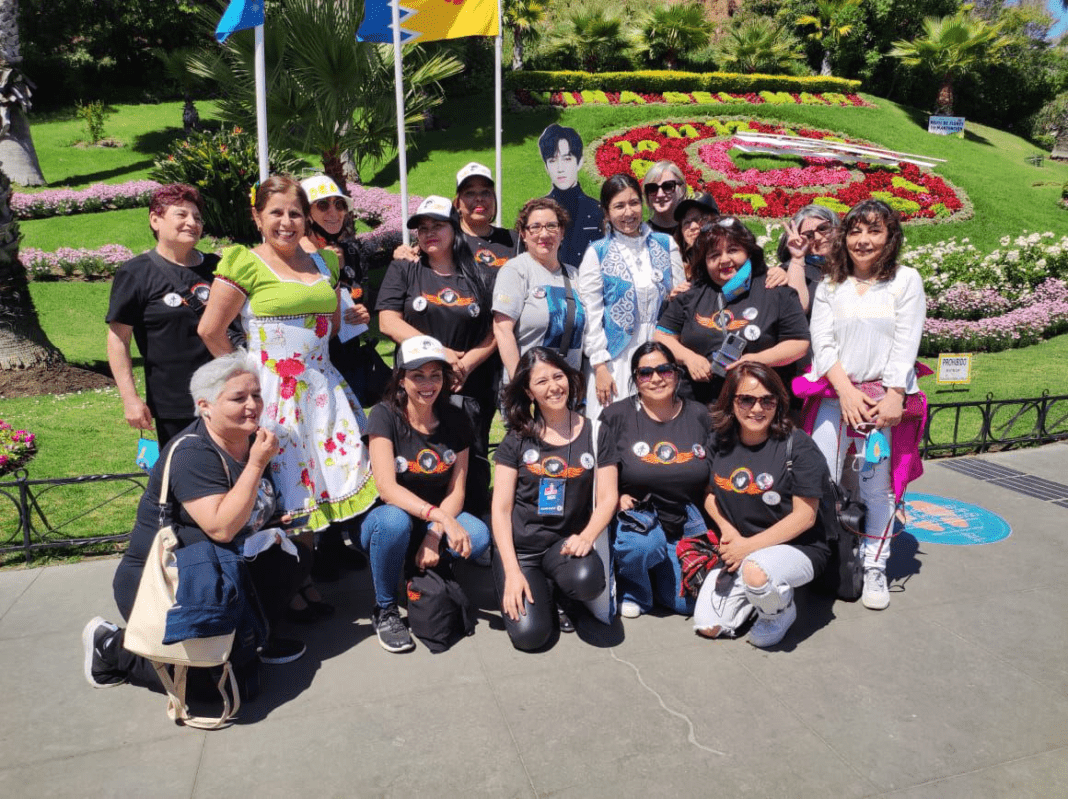 In May, the fan club of the Kazakh singer Dimash Latin Dears, consisting of Dimash fans from Chile, Argentina, Bolivia, Peru, Mexico, Costa Rica, Venezuela, Colombia and Japan, organized a reforestation campaign in Argentina together with the Association of Friends of Patagonia. This association collects seeds in the Neuquén region, grows them, and then organizes tree planting in May or September. 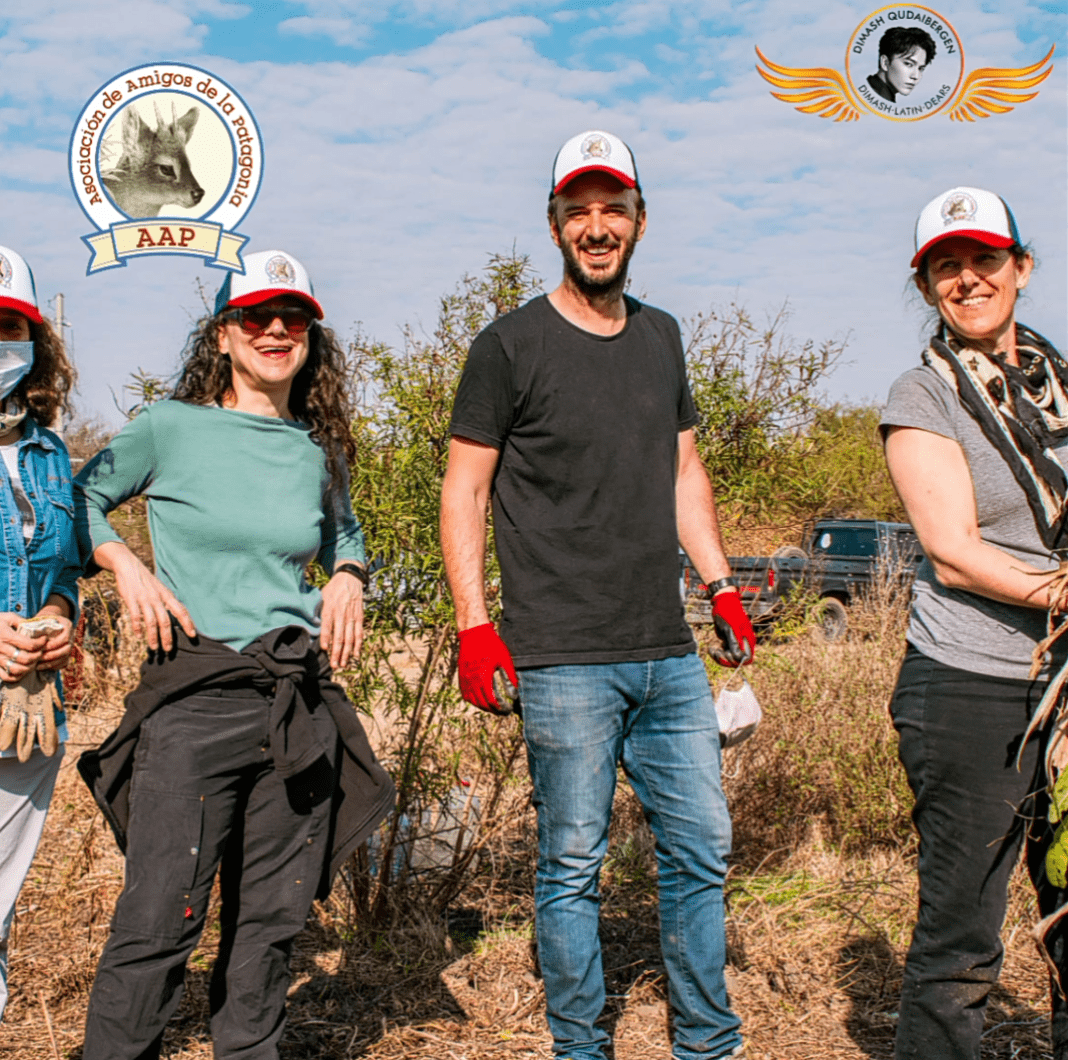 To launch the reforestation campaign, Dimash Latin Dears organized a fundraiser. With the money raised, the fan club managed to buy 382 trees from the Friends of Patagonia Association, which the Dears planted in May.

Later, the fan club launched a second campaign with the main goal of planting 1,000 trees. This time, Dimash’s fans from all over the world volunteered to participate in the campaign. 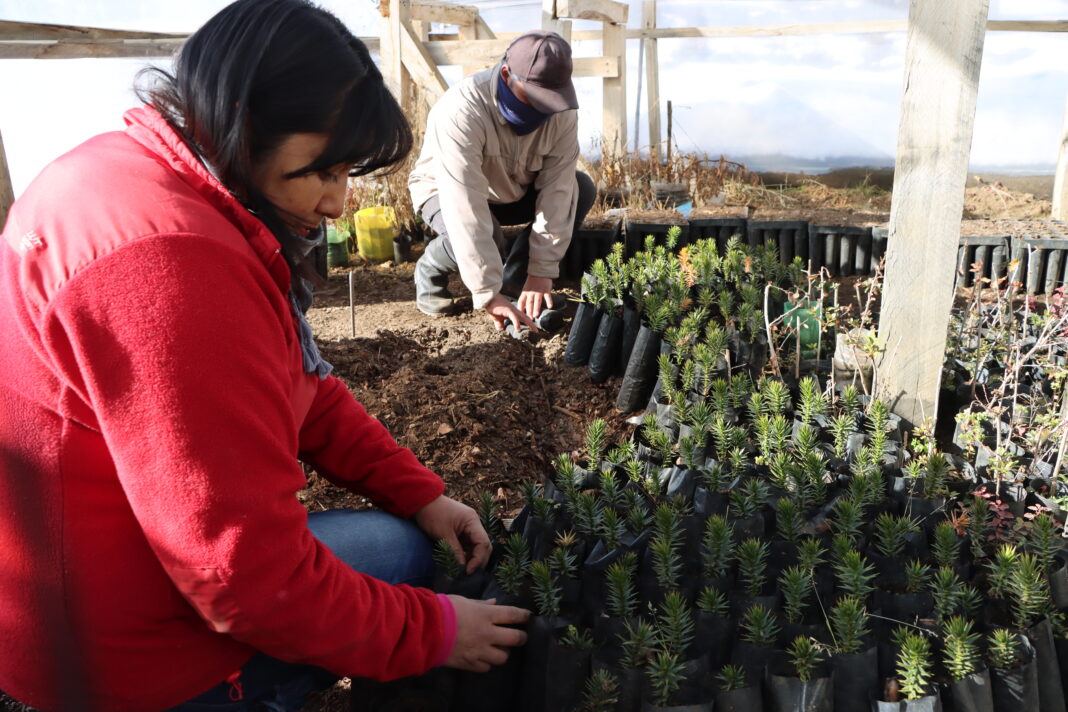 Currently, the Dears have just under 200 trees left to plant to their desired goal, after which a “Forest Guardian” certificate will be issued in Dimash’s name.

On their official website, members of the Friends of Patagonia Association have created a special link so that Dears can buy (thus donate) the number of trees they want in order to get closer to their goal.