Dimash won the nomination “Kazakh Artist of the Year”

Dimash won the nomination “Kazakh Artist of the Year”

On March 4, 2022, the results of the annual Kazakhstani Ticketon award became known. According to its results, Dimash Qudaibergen was recognized as the winner in the category “Kazakhstan Artist of the Year”. 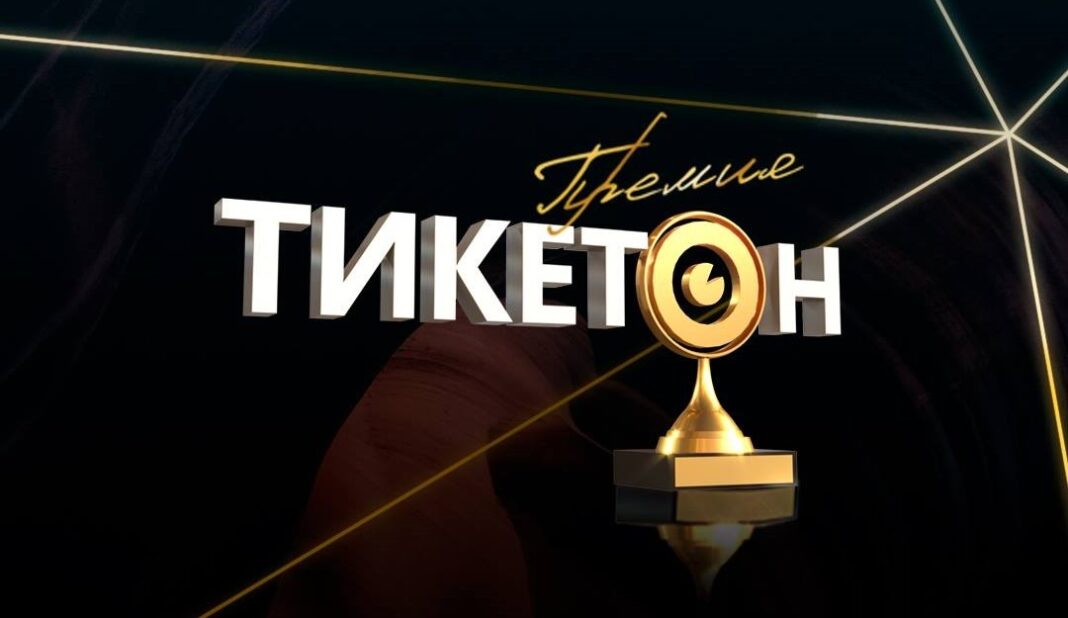 Ticketon – Kazakhstan’s cultural, arts and sports awards announced the results of the voting.

Many famous figures in the sphere of cinema, theater, sport, concert activities, business and public were represented in various nominations. Nearly 50,000 people took part in the voting.

The winner in the nomination “Kazakhstan Artist of the Year” and the leader in terms of the total number of votes was recognized as “the guy of 6 octaves” Dimash Qudaibergen. This is not the first time the artist has won the Ticket Award. Previously, Dimash was already a leader in the categories of “Kazakhstani Artist of the Year” and “Pop Concert of the Year”.

We sincerely thank the artist’s fans for their support!