In mid-August, one of the most famous in the Hungarian steppe place called Bugac, hosted international ethno-festival “Ancestors Day” dedicated to preserving the traditions of the Hunno-Turkic peoples. 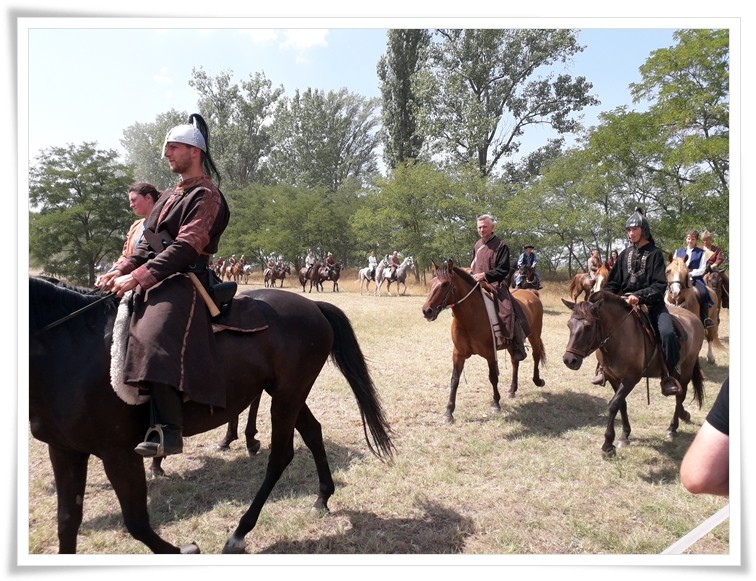 “Ancestors Day” is an ethno-festival that includes show programs, musical performances, a craft fair, archaeological and anthropological exhibitions, and much more. It consists of a nomadic village with yurts visited by more than 200 thousand tourists every year. 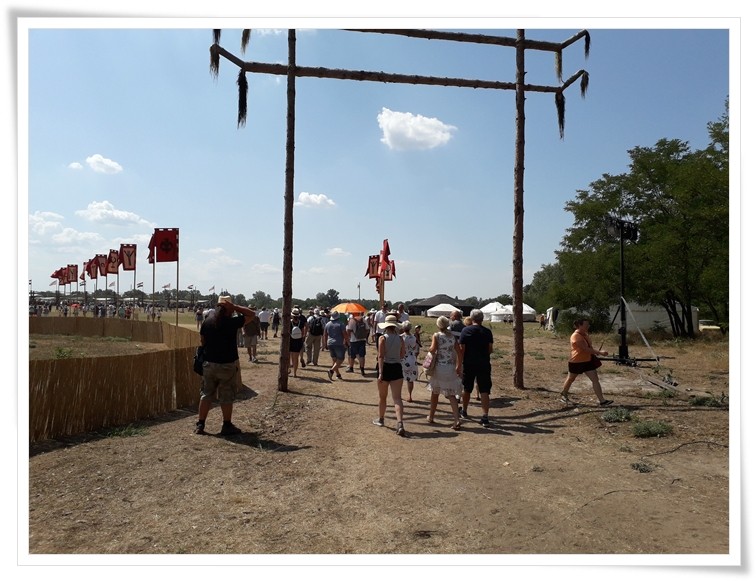 Having come to Bugac this year, the guests could have a tour around a large yurt camp, buy traditional handicrafts from artisans, and take part in exciting programs including a march on horses, camels and carts with oxen symbolizing the Hungarian conquest, archery competitions, horse racing and various martial arts competitions. 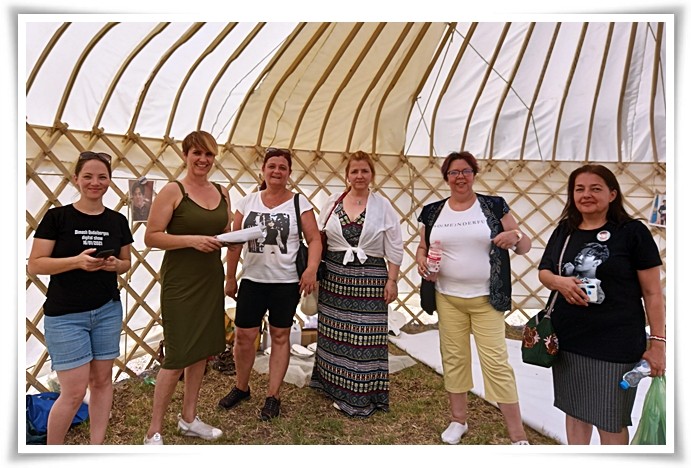 The spotlight was on breathtaking reenactment of the Battle for Zalavar, when Hungarian tribes occupied Transdanubia more than 1100 years ago. 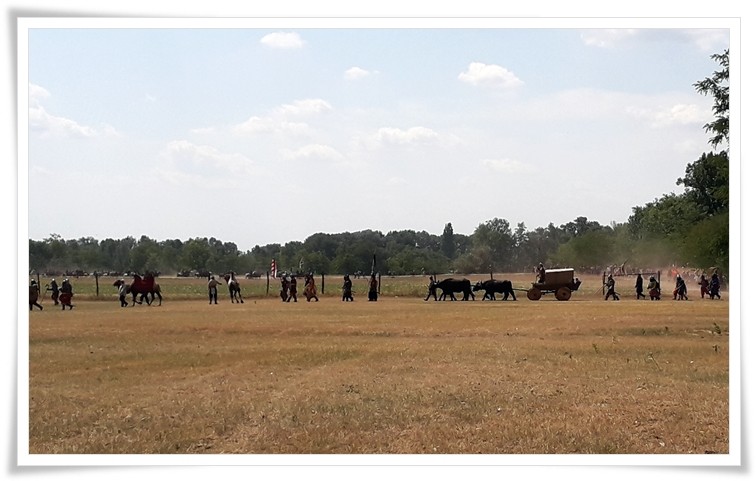 Less major activities took place in the yurts. For example, archaeological and anthropological exhibitions about the Huns, Avars and Hungarians were held in the “Yurt of the Ancestors”.

Black in color and more than 20 meters in diameter, the Yurt of Atilla was the most spectacular structure, which hosted an exhibition of the heritage of the Huns and the Arpad people. 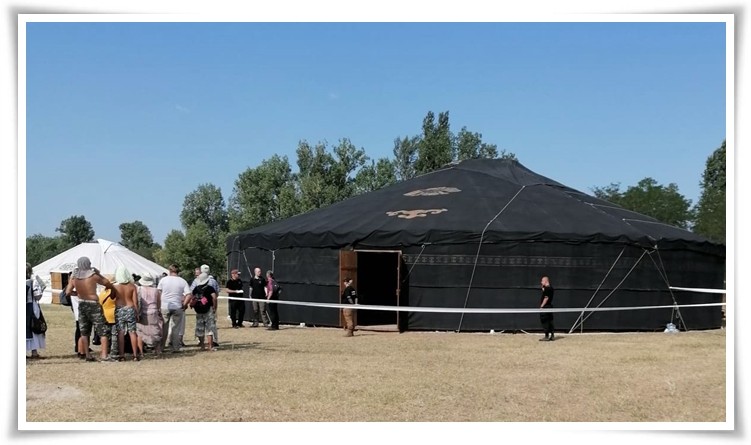 Behind the Yurt of Atilla, there was a smaller white yurt with the flag of Kazakhstan hanging on it. Representatives of the Hungarian Dimash fan club Dimash Dears Hungary (DDH) were welcoming everyone there. 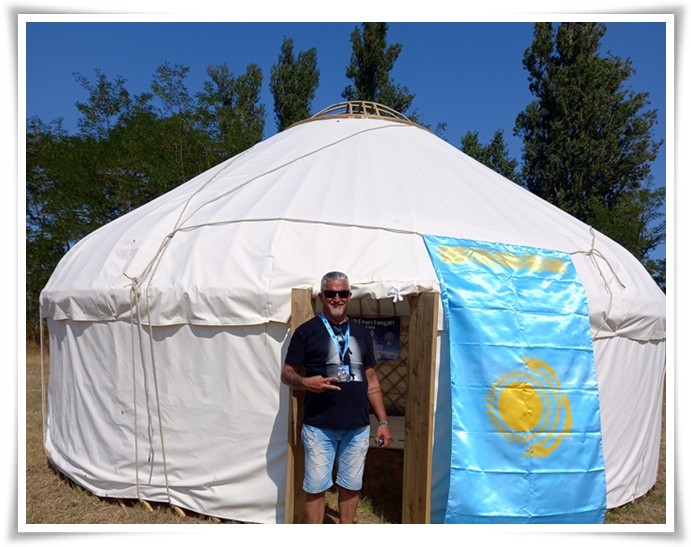 The interior walls of the yurt was decorated with photos of the Kazakh artist, and his songs were played non-stop. Many guests of the event were attracted by Dimash yurt, and the DDH members were happy to tell the guests about their favorite singer. 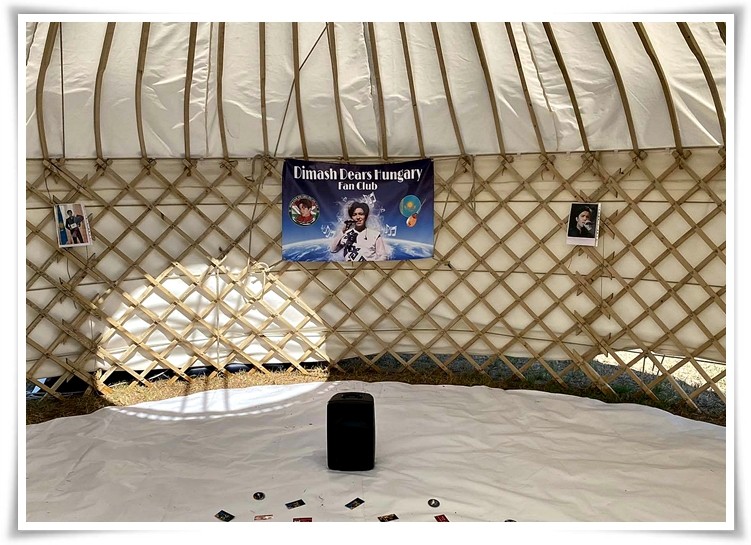 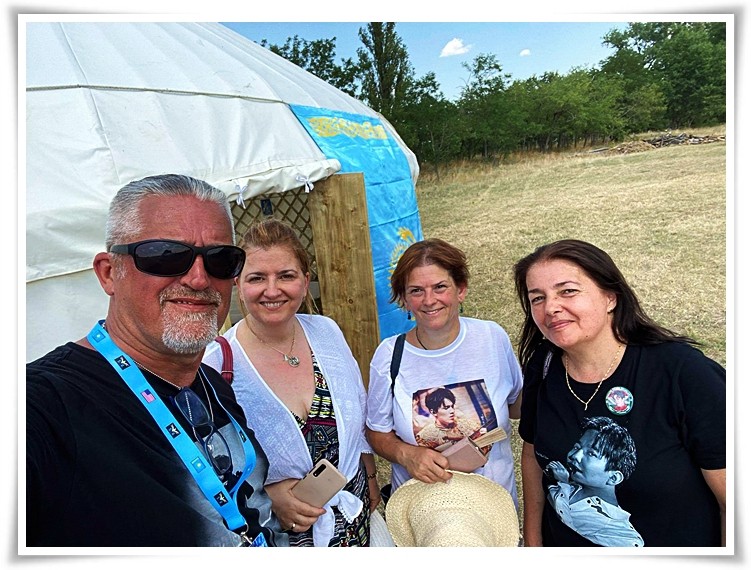 All Dears want to introduce the people around them to this fantastic young artist. We also take every opportunity to do so. Dimash’s art is different from mainstream music, it’s more subtle with a wide range of styles and genres: from classical and neoclassical to traditional folk and folk-rock, pop music and even rap. Our goal was to showcase that in the yurt,” the Hungarian Dears shared.

On November 28, the Tokyo Jazz Festival jubilee was held to the sound of enchanting compositions by world famous...
Read more

Two compositions by Dimash Qudaibergen "Fly Away" and "Be With Me" hit the TOP 10 of Billboard's Hot Trending...
Read more

On November 13, 2021, Mexico celebrated on a dazzling grand scale the upcoming anniversary of Kazakhstan's independence. The event...
Read more

Dimash will perform a song in Japanese on November 28, at the 20th Tokyo Jazz Festival. Hiroyuki Yamanaka, a...
Read more

On November 28, the Tokyo Jazz Festival jubilee was held to the sound of...
Read more

Two compositions by Dimash Qudaibergen "Fly Away" and "Be With Me" hit the TOP...
Read more