Dimash’s “Ave Maria” vocalization had been chosen for the figure skater’s demonstration number.  Incredible music, combined with the graceful Anna, striving upwards to the voice of the Kazakhstani performer, impressed the audience vividly. 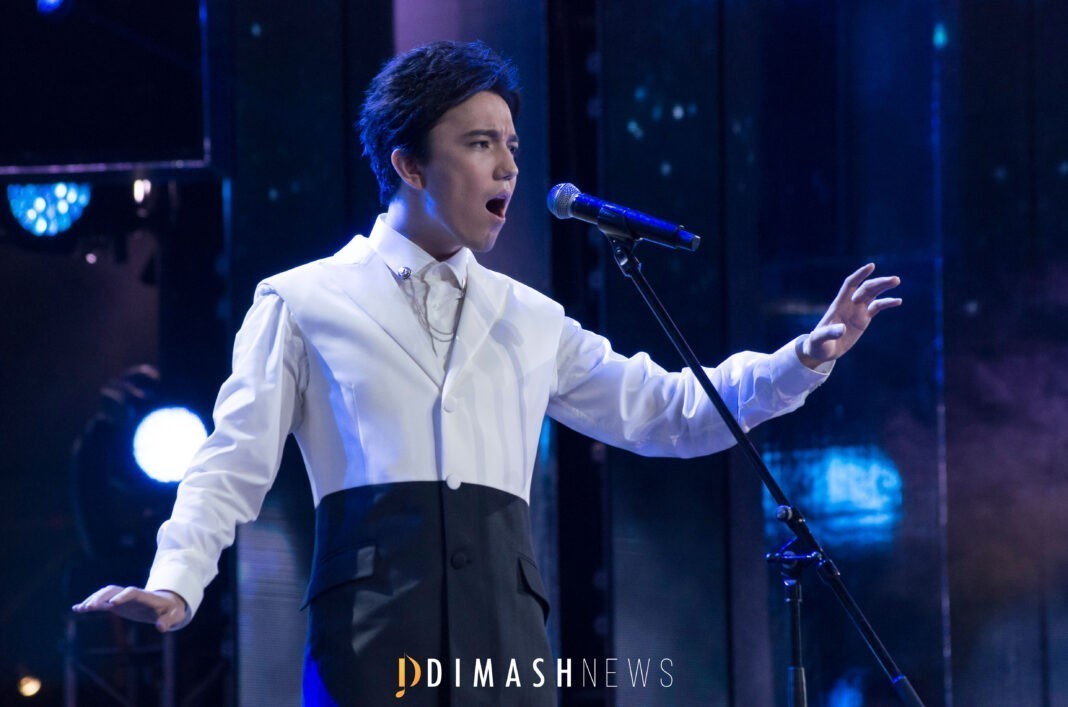 Choreographer Daniil Gleikhengauz created this production, beautifully combining the music with the choreography into an enchanting feast for the eyes and ears.  Each graceful movement was reflected in the corresponding musical accent of the work and absolutely conveyed its character accurately.

Anna’s snow-white costume completed the angelic effect with luminous elements glittering atop her wing-like arms when the lights dimmed as Dimash’s voice rose into a crescendo. 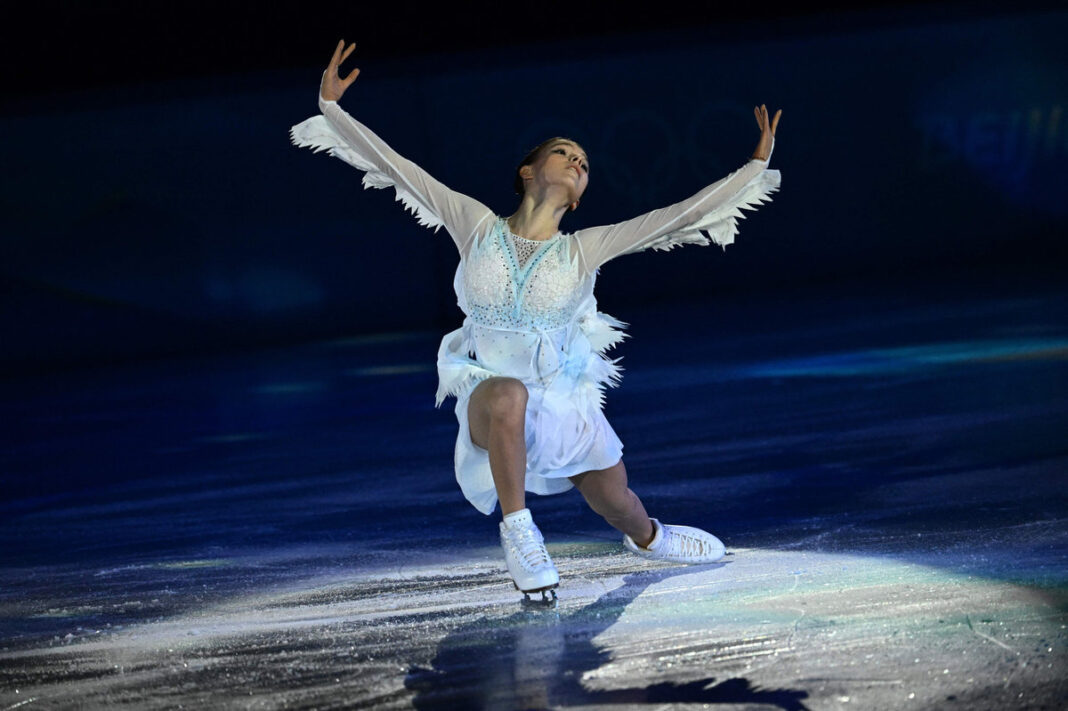 As a result, the whole performance looked like a special story, in which the purity of the voice and the ice dance merged into one single but astonishingly beautiful performance.

On February 21, 2022, Dimash’s reaction to Anna Shcherbakova’s performance appeared on his official YouTube channel. The Kazakh artist was very impressed by the performance of the figure skater.

“When I was producing this song, I had the image of an angel in my head. And now, watching Anna’s performance, I found myself thinking that this image was very similar to the one I had in my head. I am very pleased that Anna Shcherbakova performed to my voice, I liked the number very much. Love you very much! Good luck to you! Success!”, – commented Dimash.