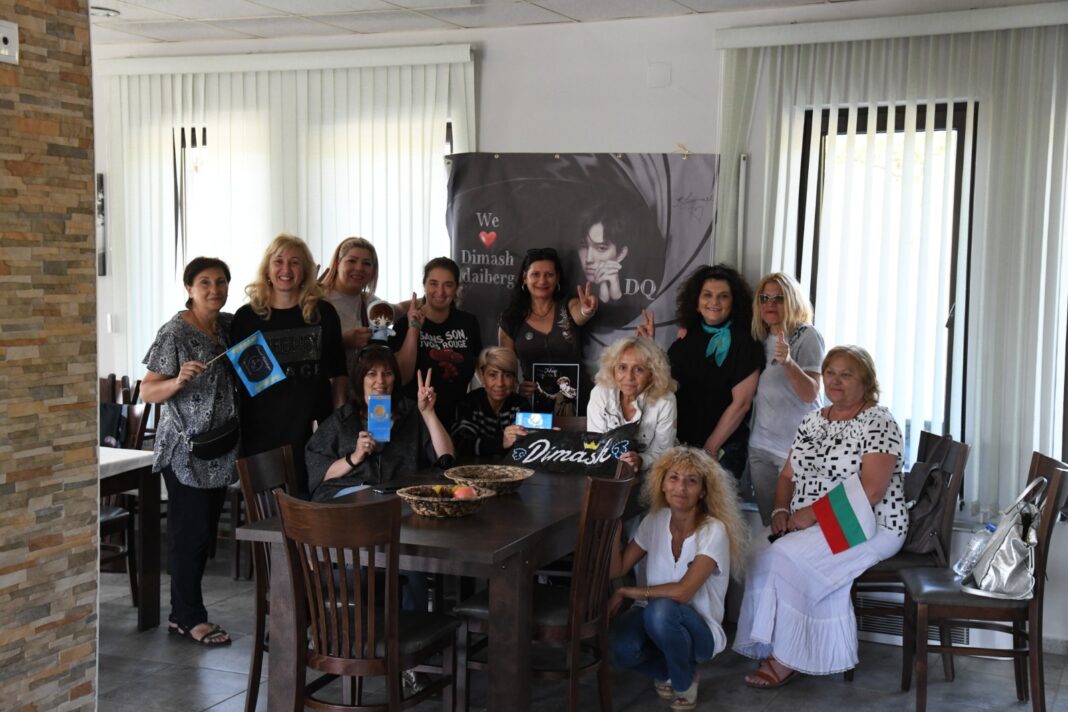 On Friday, April 17, the Bulgarian National Radio Station (BNR) aired the first radio program about the unique talent of Dimash Kudaibergen. One of the main topics was why so many Bulgarians are flying thousands of kilometers to listen to the Kazakh singer.

“Dimash Kudaibergen Fan Club Bulgaria” members were answering the questions of Stanislava Pircheva, a leading journalist in BNR. She was very interested in Dimash’s life philosophy and human values. Stanislava also said they would like to interview Dimash.

Dr. Ralitsa Dimitrova, founder of the club, told BNR, “Dimash is also a unique musician with an extraordinary vocal range and a fascinating character. He impresses with the fact that with his music, he can tell such a story that he grabs you, and you can hardly breathe while listening to him. Even if you don’t understand the words, you receive emotional insight of the message he conveys to his listeners”. 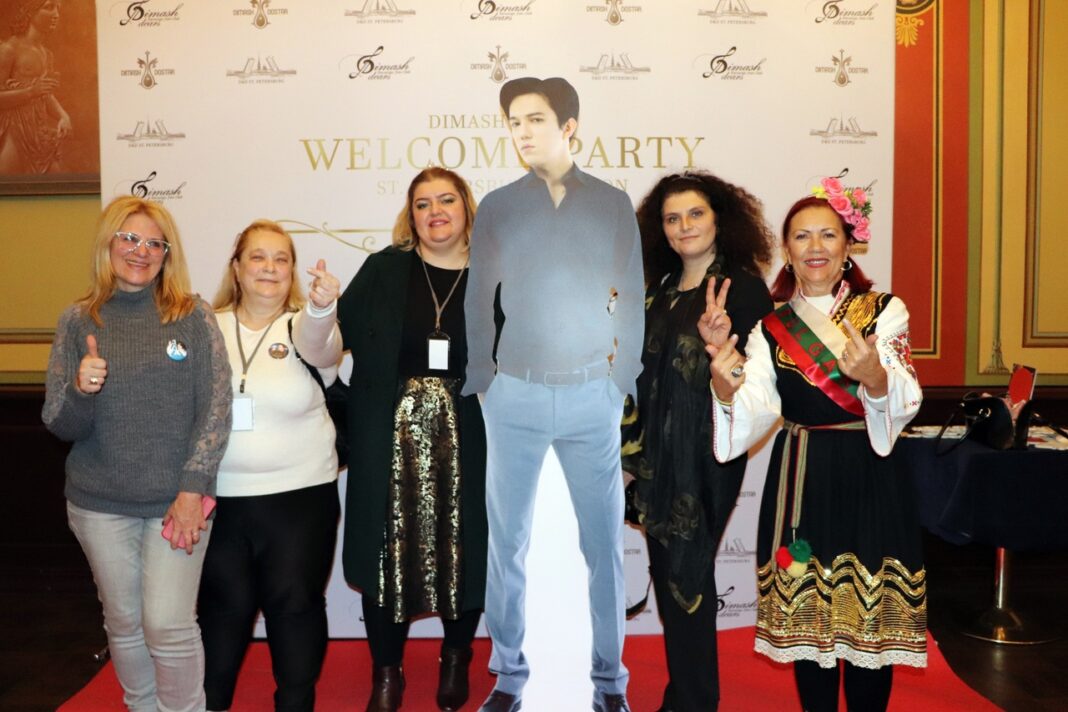 During the broadcast, the Ralitsa highlighted the commonalities in the histories, traditions and cultures of Kazakhstan and Bulgaria and the similarities between the Kazakh dombra and the Bulgarian tambura.

In this regard, she shared about the special instrument Dimash received as a gift in 2018 – a handmade tambura. The instrument was made by the most famous Bulgarian luthier Svetlin Mitev, whose great-uncle is the oldest master luthier who made the instruments for the National Folklore Ensemble “Philip Koutev”.

Special attention was paid to the hospitality of the Kazakh people, the patriotism of Dimash, and the universal admiration for the family values that Dimash follows.

The presenters took notice of MTV’s Friday Livestream chart, which Dimash has been leading for six weeks now, and also asked about the activities of the DKFC Bulgaria.

During the radio program, the other club member, Petya Ivanova, shared the Bulgarian fan club holds events related to Dimash every month. This week has been the last for the exhibition related to 30th Anniversary of Kazakhstan Independency organized by the Embassy of the Republic of Kazakhstan in partnership with the State Cultural Institute under the Foreign Affairs Minister. The Embassy invited the Bulgarian Dears to participate in the exhibition. 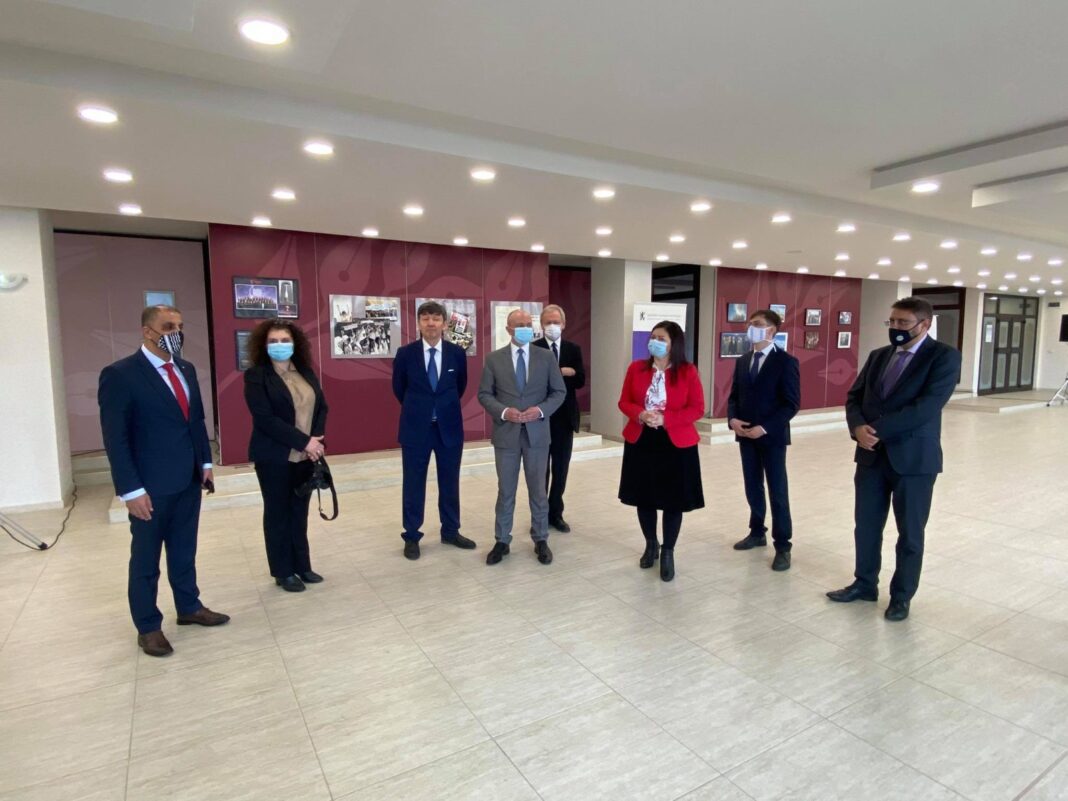 Among the official guests were the Ambassador of Serbia – HE Zeljko Jovic, Ambassador of Palestine – HE Ahmed al Madbuh, Mr. Maxim Petrov – Second Secretary at the Embassy of the Russian Federation, Mr. Nikolai Pozdnyak – Counselor at the Embassy of Belarus, a special guest of the event was the Director-General of BTA Mr. Kiril Valchev, as well as Mr. Boris Gromov – Director of the House of Moscow in Sofia.

Ambassador of Kazakhstan Mr. Temirtay Izbastin kindly gave DKFC Bulgaria the opportunity to tell the guests about their favorite singer.

During their speech, the DKFC Bulgaria club members stated proudly that thanks to Dimash, Bulgarian people have discovered Kazakhstan, its incredible history, and have been proud that both countries have a great relationship. 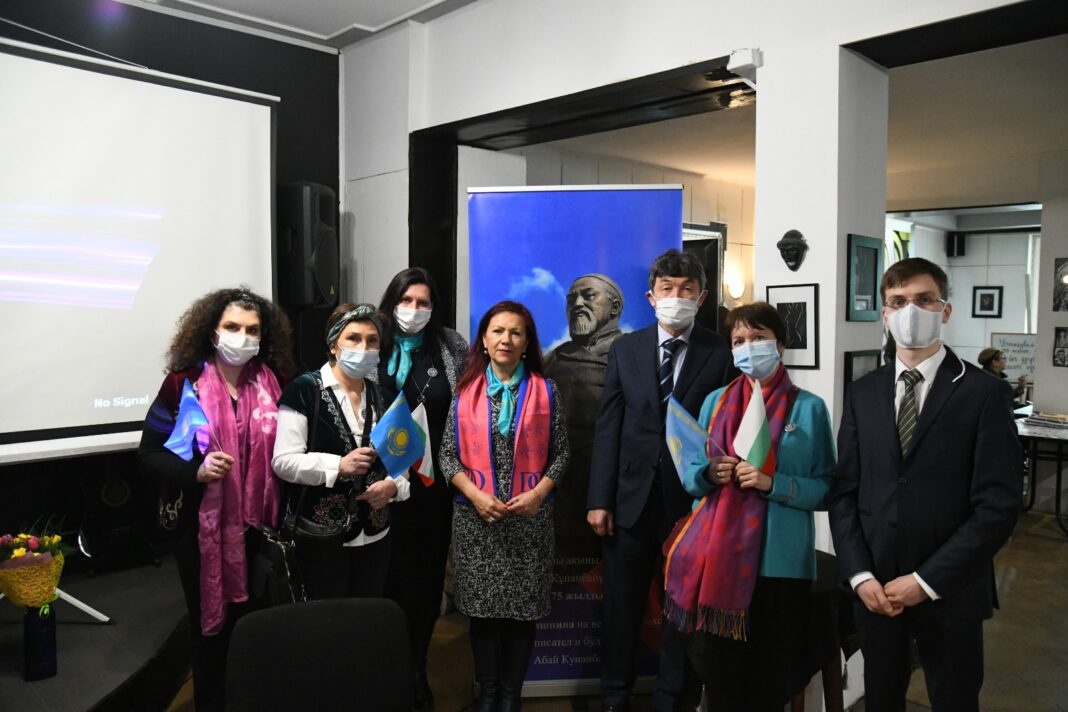 “Our fan club is one of the most active among over 120 fan clubs around the world. There is a warm, friendly atmosphere, there are no boundaries, we become friends quickly, we share and unite for common causes. Many of the clubs also have charitable activities. Dimash is an excellent role model. He is involved in many philanthropic causes”, Petya Ivanova shared during the radio program.

Facebook
WhatsApp
Telegram
Twitter
Print
Email
Previous articleTusaukeser (Tusau Kesu) – a Kazakh tradition of cutting the fetters.
Next article“Will you be with me?” – Teaser of Dimash’s new music video has been released