For more than a year now, talented vocalist Jonathan Donoso, breaking down language barriers, has been creating his covers, inspired by the work of a Kazakhstani performer. 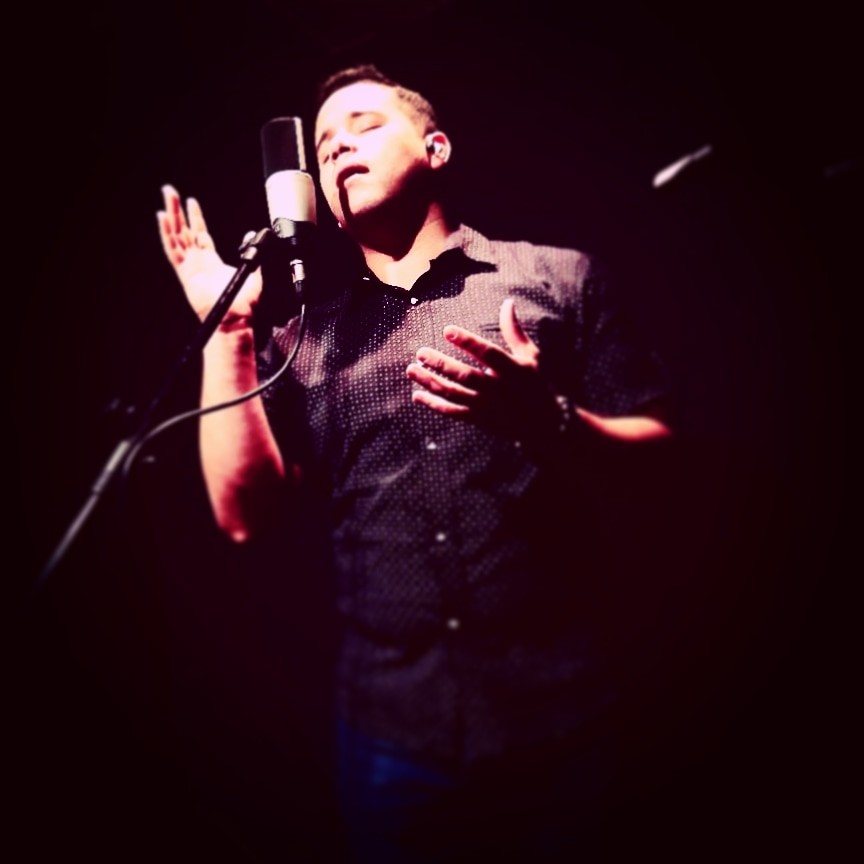 The creative path of the vocalist from Chile Jonathan Donoso originates to early childhood. As an eight-year-old boy, Jonathan had been already beginning to take his first steps towards music performing at festivals, song events and animation parties. The vocalist is 32 years old now and that strong love for music and singing has not died out in him until now.

Jonathan was born in Rengo, a small but very picturesque town in Chile. He currently lives in San Fernando with his girlfriend Anita Lineros and is an exemplary father of three beautiful children: Emilia, Martin and Danae.

Just over a year ago, Jonathan, surfing the expanses of YouTube, discovered Dimash’s performance of the song “S.O.S”. As the vocalist says, his life literally turned upside down from that moment.

After that, Jonathan began to follow Dimash’s work, listen to all his performances and look forward to new works by the Kazakh artist. At some point, the vocalist had a desire to start doing covers of Dimash’s songs. And not just a rehash, but translation into Spanish.

“When I listen to a song in a language I don’t know and understand that I like it very much, I regard it as a kind of signal for action. It happened with Dimash’s song “Give Me Love”. Its sound touched me to the depths of my soul, and I immediately went to look for a translation. And I was amazed by what I have read. The lyrics of the song fully reflected all my feelings and thoughts that I experienced during that difficult period. And then I firmly decided that I would definitely cover it,” said the vocalist.

Jonathan found three versions of the song’s translation and wrote the literary text himself in Spanish. After that, having performed his first cherished cover, the vocalist uploaded it to his Smule account and YouTube channel.

Unexpectedly for Jonathan, the cover received many rave reviews from Dears, who asked the vocalist to continue to delight listeners with his amazing work. After all, no one had heard Dimash’s songs performed in Spanish before.

From that day on, Jonathan decided to do more covers of Dimash’s songs, thereby contributing to the spread of the Kazakh artist’s music in Latin America.

One of the fresh videos on Jonatha’s channel was a gift to Dimash — a specially written cueca. We wrote earlier about this genre, which has become a national treasure of the Chilean people.

The vocalist performed this dedication with his girlfriend Anita Lineros.