Dimash Qudaibergen shares with DimashNews a list of books he likes to reread in his spare time.

It has been more than a year since the coronavirus pandemic was declared worldwide, and millions of people have been isolated. However, the lockdown is not only a forced measure, but a great opportunity for self-development. Reading new books, for instance.

Dimash told DimashNews about his favorite novels that impress him most. 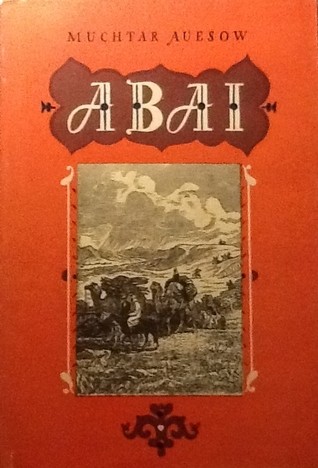 The legendary novel “Abay’s Way” by Mukhtar Auezov, consisting of 4 volumes, opens the top favorite books of the Kazakh artist.

The book is dedicated to the life and work of great Kazakh poet, educator and founder of Kazakh written literature – Abay Kunanbaev.

In his epic novel, Mukhtar Auezov tells the reader about the life path of the Kazakh thinker, how he always supported his people and was there for them with a fear to contradict with his father. The book also depicts hard life of the Kazakhs in the late the nineteenth century, when their centuries-old nomadic way of life was collapsing.

“In this novel, we are fully exposed to the image of the great Abay, his life, human values and sincere care for his people. It really is a great work, which preserves the ancient Kazakh customs and traditions, as well as teaches us not to be indifferent to the trouble of our compatriots,” Dimash says. 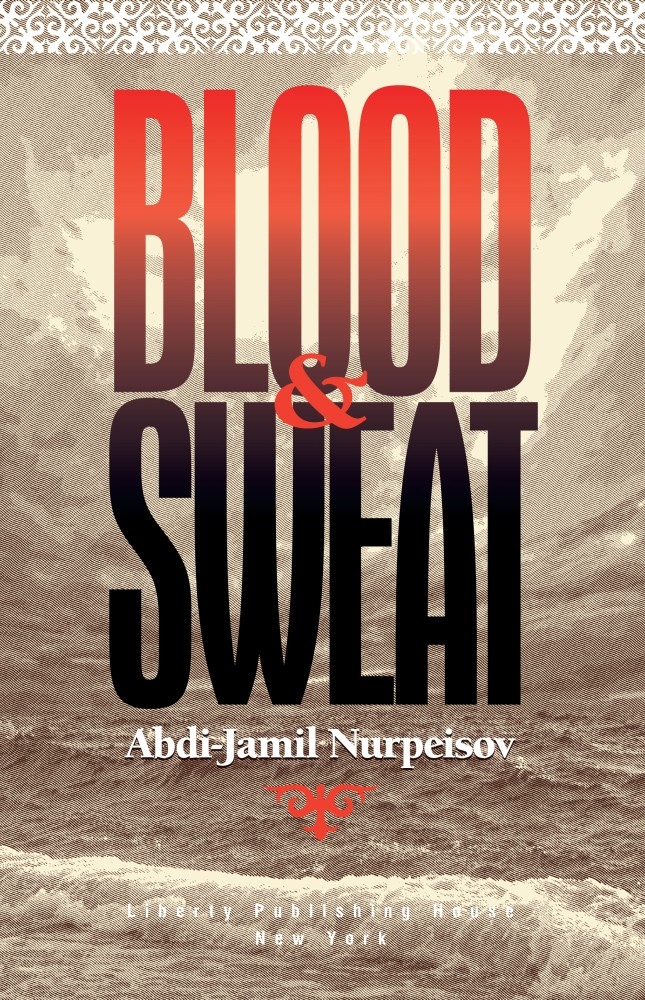 In second place, there is the outstanding work “Blood and Sweat” by Kazakh writer Abdizhamil Nurpeisov.

The historical and revolutionary trilogy covers the events that took place in Kazakhstan during the First World War and the civil war of 1918-1920, and describes the life of ordinary Kazakhs who lived on the coast of the Aral Sea, whose labor was mercilessly exploited by the local rich landowners (bai).

The trilogy “Blood and Sweat” was awarded the State Prize of the USSR in 1974.

Here is what Dimash says about the importance of this book in his life:

“I have always had a hard time letting go of works, whether they be books, films or musical pieces that describe the pain and suffering of my people. In his novel, Abdizhamil Karimovich shows the tragic fates of the characters in the hard war time, which was cruel not only to people, but also to the whole world around us. I was so impressed when I read it for the first time. 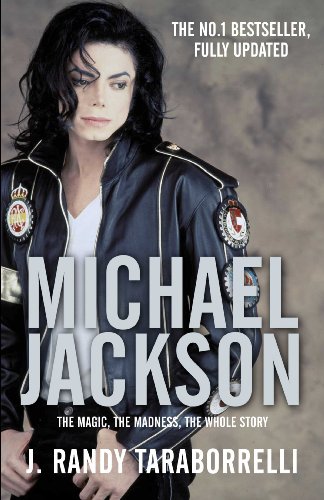 Third place is taken by a series of books devoted to one of Dimash’s main idols – Michael Jackson.

As a big fan of his, the Kazakh artist has been reading biographical books about the life of the King of Pop since his childhood.

Dimash’s list of favorite books about Michael Jackson includes “The Moonwalk,” “The Magic, the Madness” and “The Legend Man.”

“For as long as I can remember, I’ve always admired Michael Jackson. I listened to his songs on cassette tapes and watched every new music video with great enthusiasm. When I became an artist, I always thought that I wanted to do something Michael Jackson style, thus paying tribute to his memory. And I’m very happy that my dream came true when we released ‘Be With Me’.

John Tolkien, The Hobbit or There and Back Again 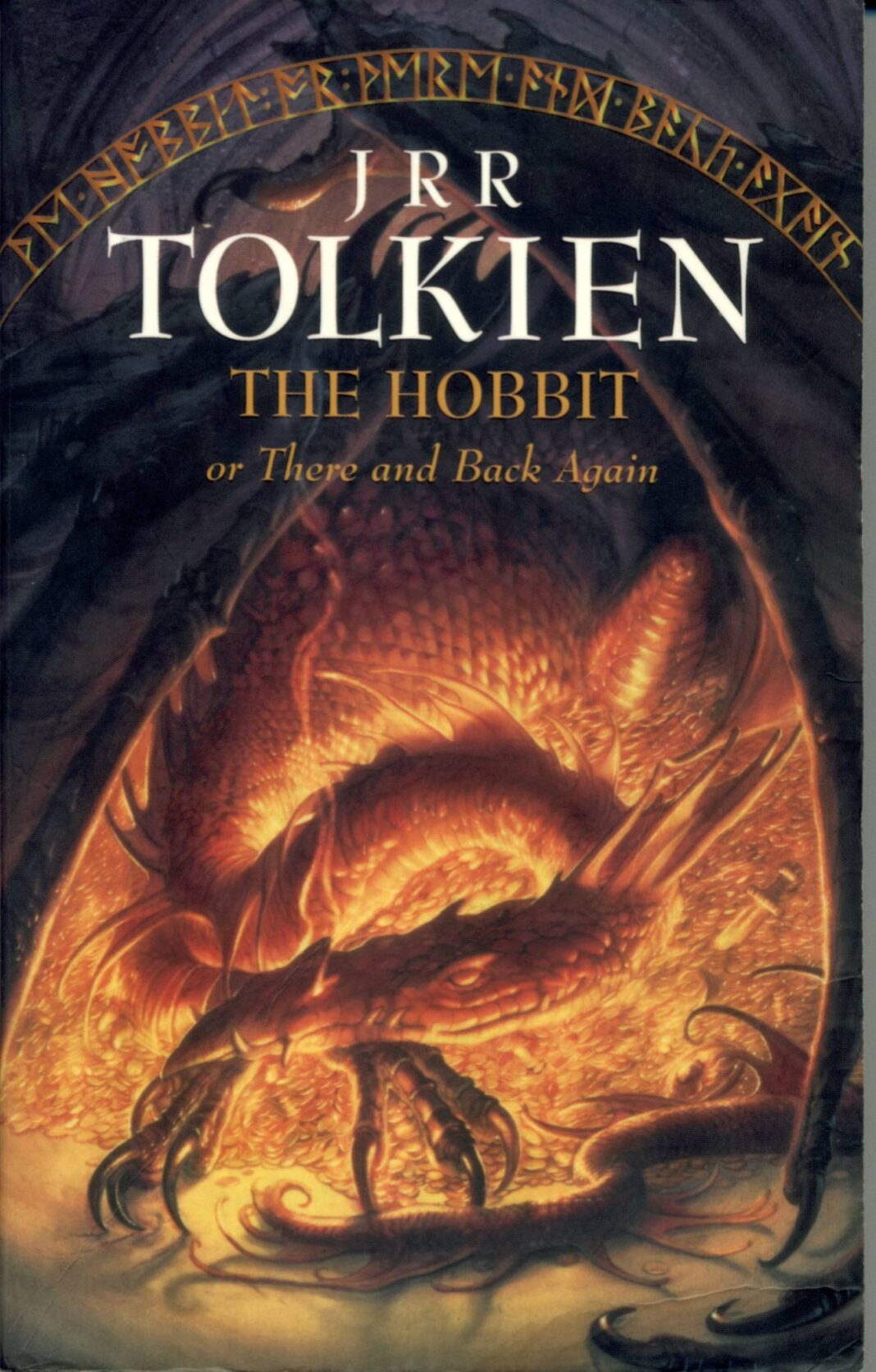 The Kazakh artist gives the fourth place to one of his favorite childhood books, the popular worldwide novel by English writer John Tolkien, “The Hobbit or There and Back Again.

“I watched the movie in glimpses… It almost always happens that if you read a book and then start watching a movie based on it, you definitely won’t like it. At least, that happens to me all the time. The greatest pleasure in reading a book is the ability to imagine an entire world that the author describes in plain print.”

John Tolkien, The Lord of the Rings 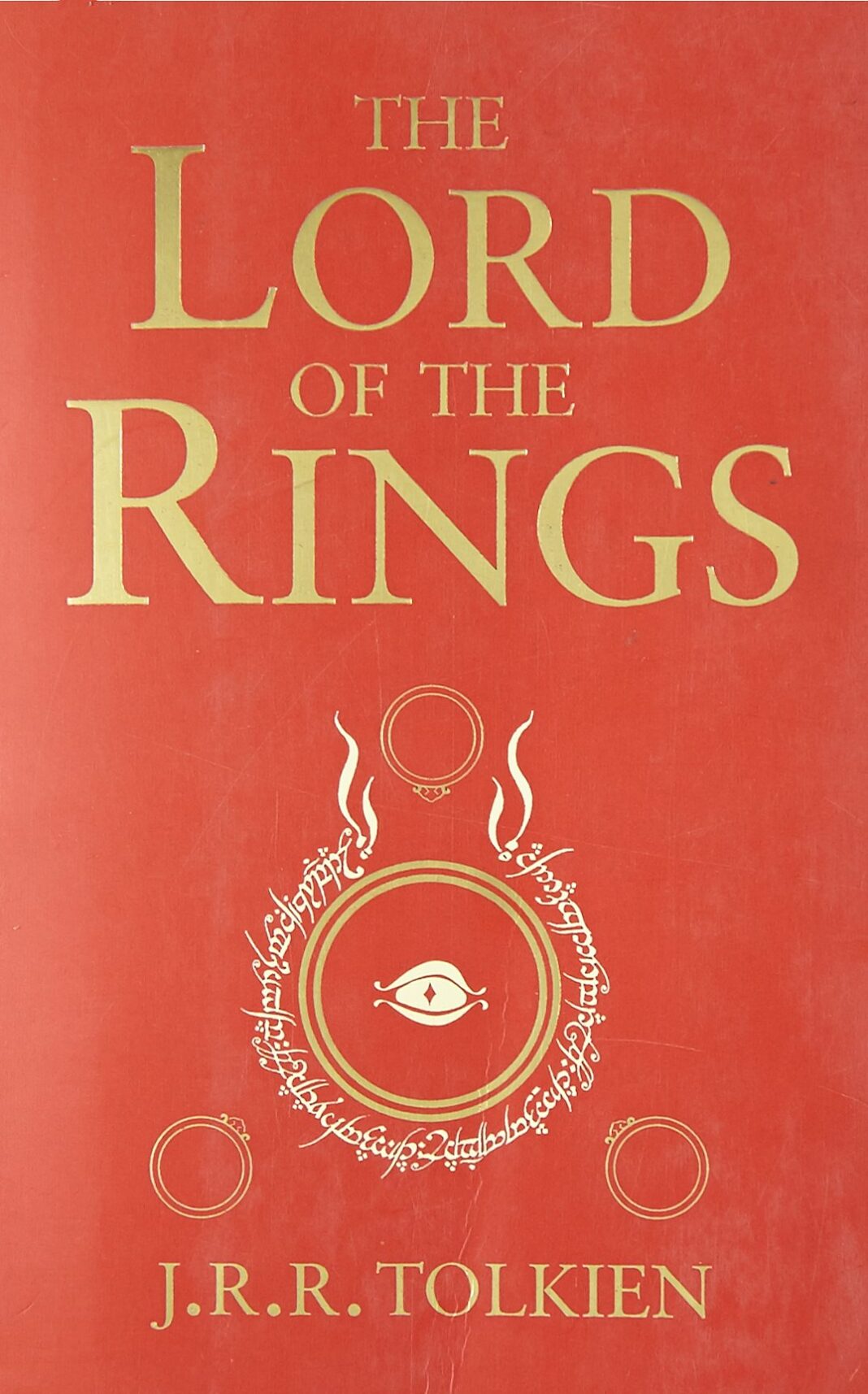 And the last but not the least the fifth place goes to the epic saga “The Lord of the Rings”, which is a sequel to “The Hobbit” and is currently recognized as one of the most popular works in the fantasy genre.

“In “The Lord of the Rings” I would like to mention one of the strongest characters in my opinion – Aragorn. He is the living embodiment of human willpower. I have always admired his devotion to his country and his word. When, as a boy, I first read the John Tolkien’s series, Aragorn for me became the very image of the hero I have always strived to be.”

Facebook
WhatsApp
Telegram
Twitter
Print
Email
Previous article“They are my soulmates”: Zarina Bozhakova to become lead singer of “Saz&Soul” band
Next articleKazakh Assyks and their “counterparts” in other countries