Kazakh Assyks and their “counterparts” in other countries

June 1, 2021
2278
World Culture Kazakh Assyks and their "counterparts" in other countries
WorldCultureHistoryTop News

Kazakh Assyks and their “counterparts” in other countries

The game of assyks is a traditional one of the most favorite games in Kazakhstan. DimashNews has done a research on similar dice games played not just in Central Asia, but also beyond the continent. 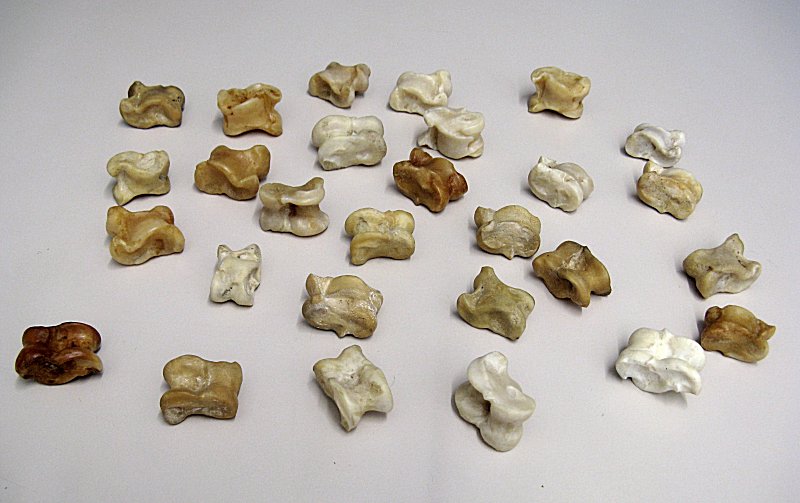 In the ancient times, the life of nomads was closely connected to animal husbandry, so a lot of games of those times were animal related in one way or another.

Assyk is a knee bone in the joint of sheep or large cattle such as cows or camels. The bones were first boiled in salty water and then dyed in different colors. Each asyk had its value and name depending on the size and color.

The rules of the game of assyks are quite simple. The bones are placed in a row on a flat surface, the task for the player is to knock out one or more bones with their assyk called “saqa”, from a distance of 3-4 meters.

Assyks is loved in Kazakhstan to date, both in auls and in cities. In 2011, the rules of the game were made official, and in 2015, national championships began to be held.

In 2017, the Kazakh national game of assyk was recognized by UNESCO as part of the intangible cultural heritage.

Recently, Facebook group “Welcome to Kazakhstan, Dears!”, telling subscribers about assyks, found out that similar games with bones are played in other countries. Today, we are going to tell you about a few of them. 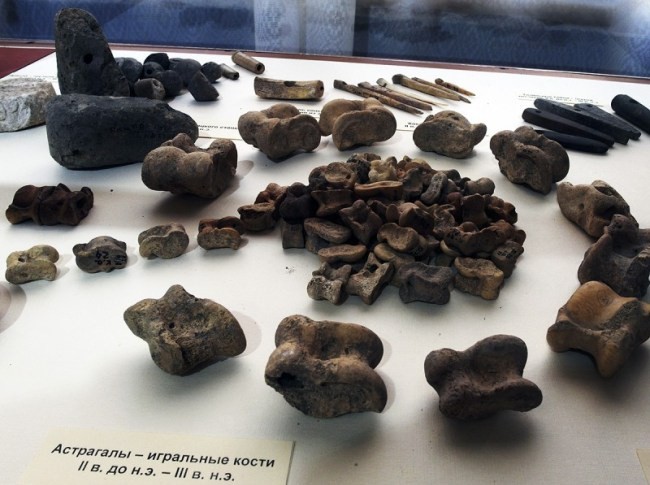 In ancient Greece, astragalus was a die-shaped bone. It was mostly made of sheep bone, sometimes of metal. The word “astragalus” comes from the ancient Greek astragalos, which stood for the hoof bone of a large horned animal.

In the ancient times, people played astragalus in various ways. The faces of dice were marked with numbers: 1, 3, 4 and 6, or the corresponding number of dots.

There were many ways of playing the game. For example, the dice falls with a certain facet, and the players count the number of points. Or the astragalus are arranged in a certain order, and they are to be knocked out with a bat.

In addition to playing games, astragali were used for fortune telling, which was called astragalomancy. 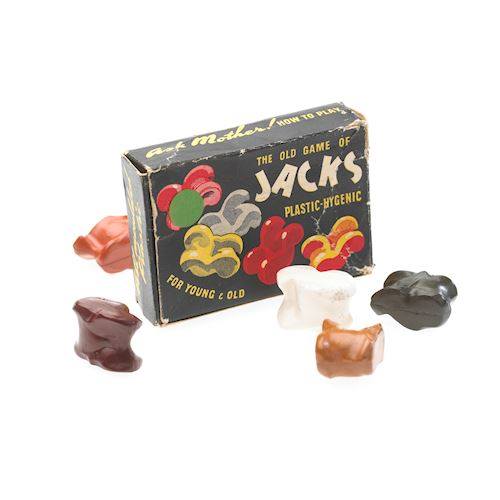 Dears from Australia, New Zealand, and England share that there is a similar game of knucklebones in their countries called “Knucklebones” or “Jacks” with five knucklebones commonly used for the game

In Australia, children used to collect lamb bones from Sunday dinners until they had five of them. The children would put the bones on the back of their palms and toss them over the top. The one who could catch the most knuckles was the winner. 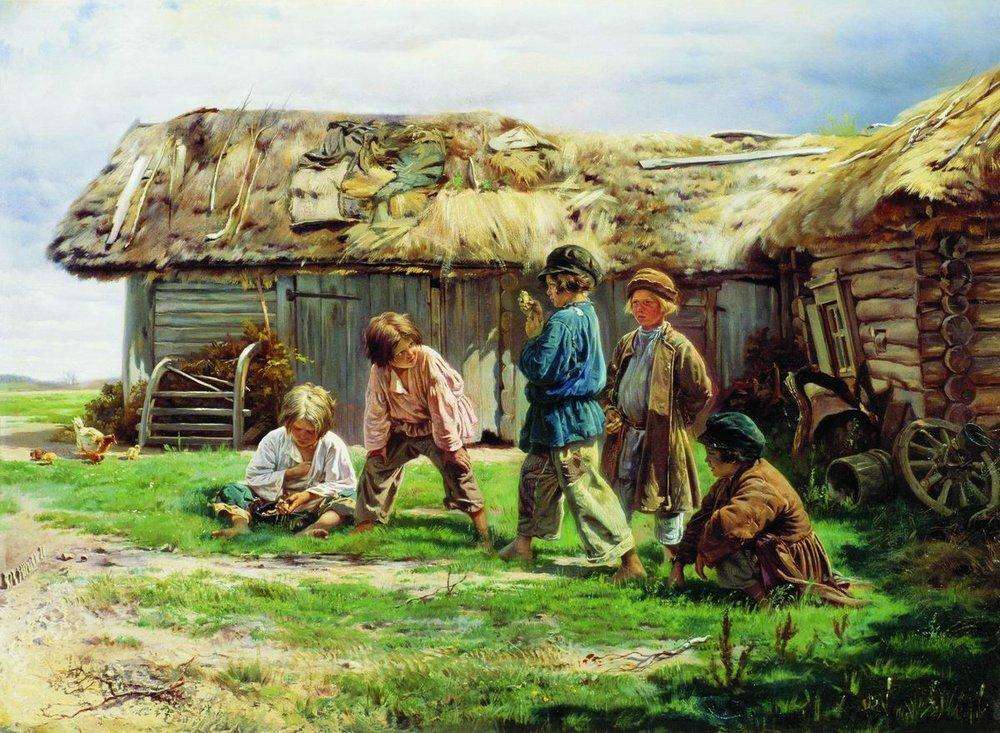 In Russia, the game with knuckles called “babki” or “kozny” and was widely played in the VI-VIII centuries.

For a game of babki specially treated bones of legs of cows, pigs and sheep were used. Cow’s knucklebones were the most revered, as they were the largest and could be hit from a greater distance.

The rules of babki are very similar to the game of assyks. Babki bones were lined up in a row on a flat surface, and then the players took turns throwing a knucklebone at them. It was usually the largest babka, or a piece of metal. The players were divided into teams and took turns hitting, and the team that would hit the most babki would win.

In 1870, Russian artist Vladimir Makovsky, who was an expert and a great lover of folk games, painted “The Game of Babki”. It was his first work of art purchased by the patron of the arts Pavel Tretyakov for the now world-famous gallery. 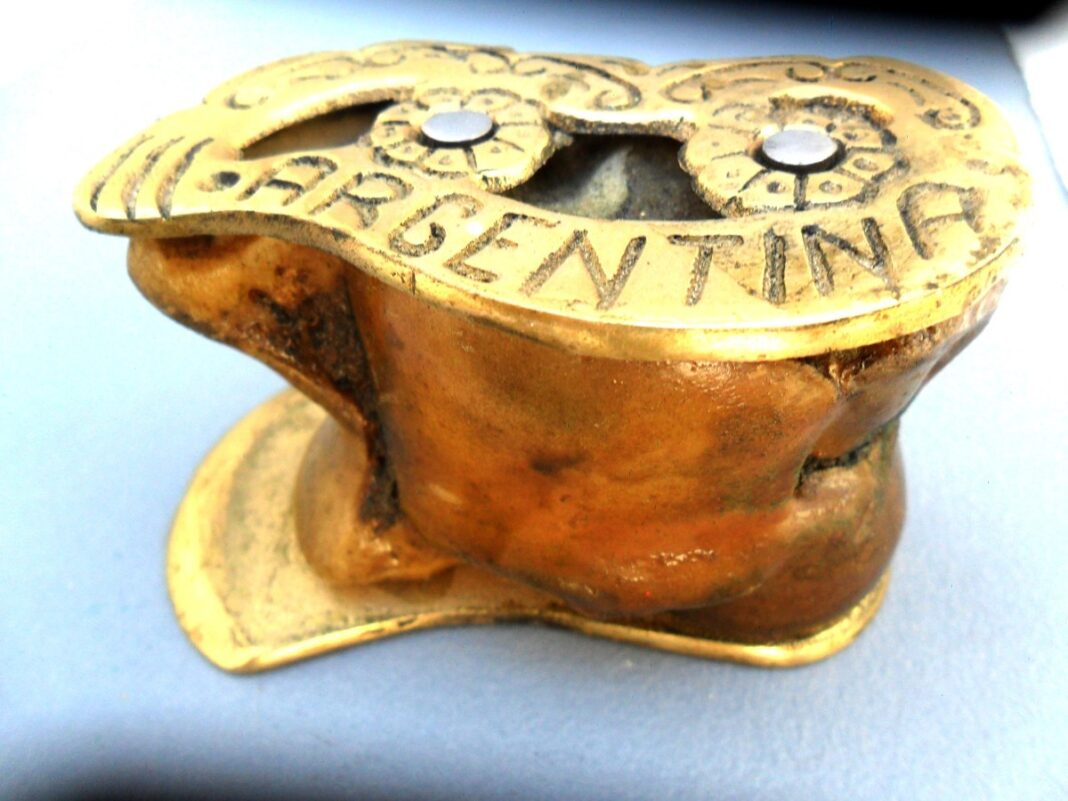 The game of Taba was brought to America by the Spanish. It is one of the most popular games in rural and livestock-producing areas. For Taba, the heel bone of cattle is commonly used. Argentinian gauchos are particularly fond of this game.

In the 20th century, in some regions and countries of America, the game was so popular that dice began to be made of plastic, resin or metal.

Taba is played in specially prepared terrain, which must be soft and uncultivated. The ground is divided by a line in the middle into two parts, and each player moves about 6 meters away from it.

Then, the players stand facing the line and throw a dice, which must cross it. The winner is determined by the position in which the thrown taba lies. If the dice falls smooth side up, this position is called “good luck”, and if it is hollow – “bad luck”. The winner is accordingly the player whose taba has fallen in the “luck” position. If the taba falls in any other position, this throw does not count.

The exception is the “Pinino” position, where the dice stands upright. This position also gives the player an automatic victory. However, it is included in the game only if the participants agree on it in advance.

The benefits of playing games with knucklebones 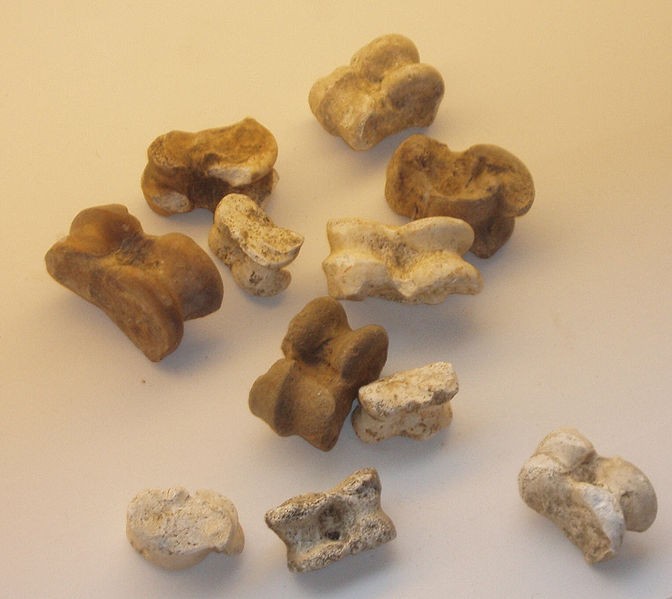 To summarize, it can be noted that in many countries, games with knucklebones are popular and loved to date.

As noted by international experts, such hobbies contribute to the development of cognitive and physical skills. The game involves all parts of the body and, most importantly, the eye muscles, because you have to aim at the bone from a distance of five to seven meters. Children develop not only physically, but also learn to compete, work as a team, and count. 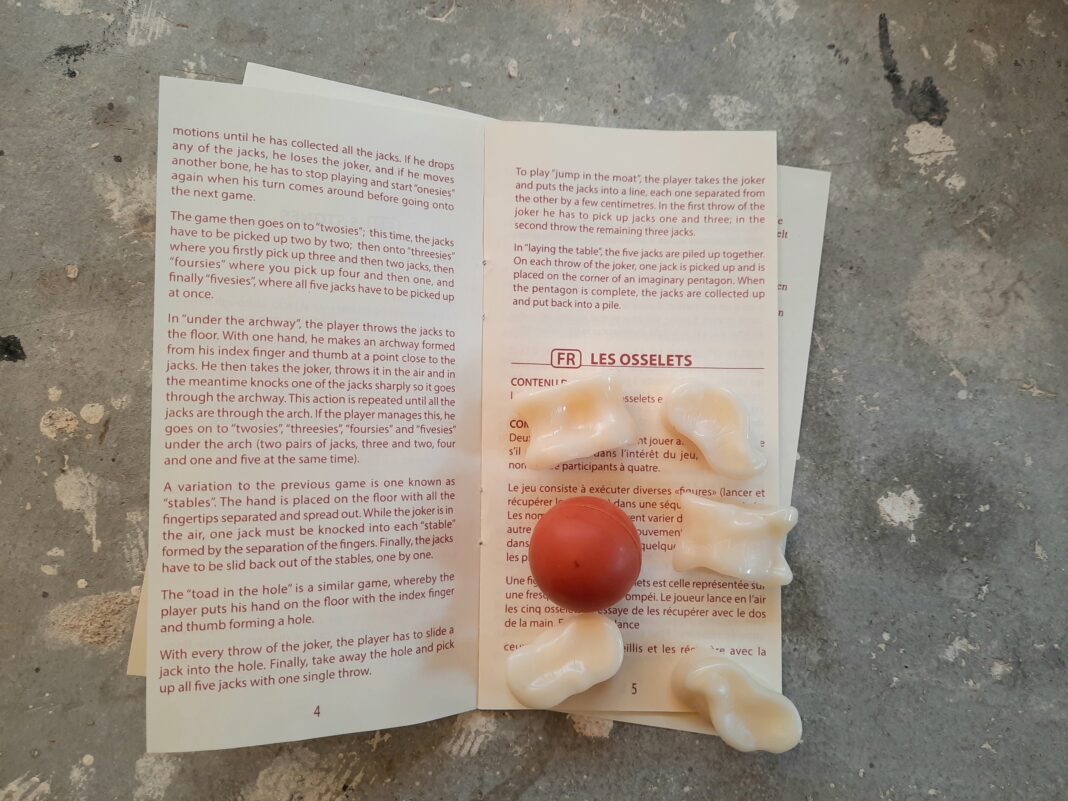 One of Dimash’s fans, Nicole Ratti ordered assyks from a special Spanish store that specializes in the production of traditional games to play this exciting game with her children in a summer camp.

Thank you to Dears from group “Welcome to Kazakhstan, Dears!” and “MuskeDeers” for their help in searching for the information.