The Dimash Manga project becomes even more accessible to Dears. Look for an exciting title featuring a Kazakh artist on the official website of the DimashManga.com project. 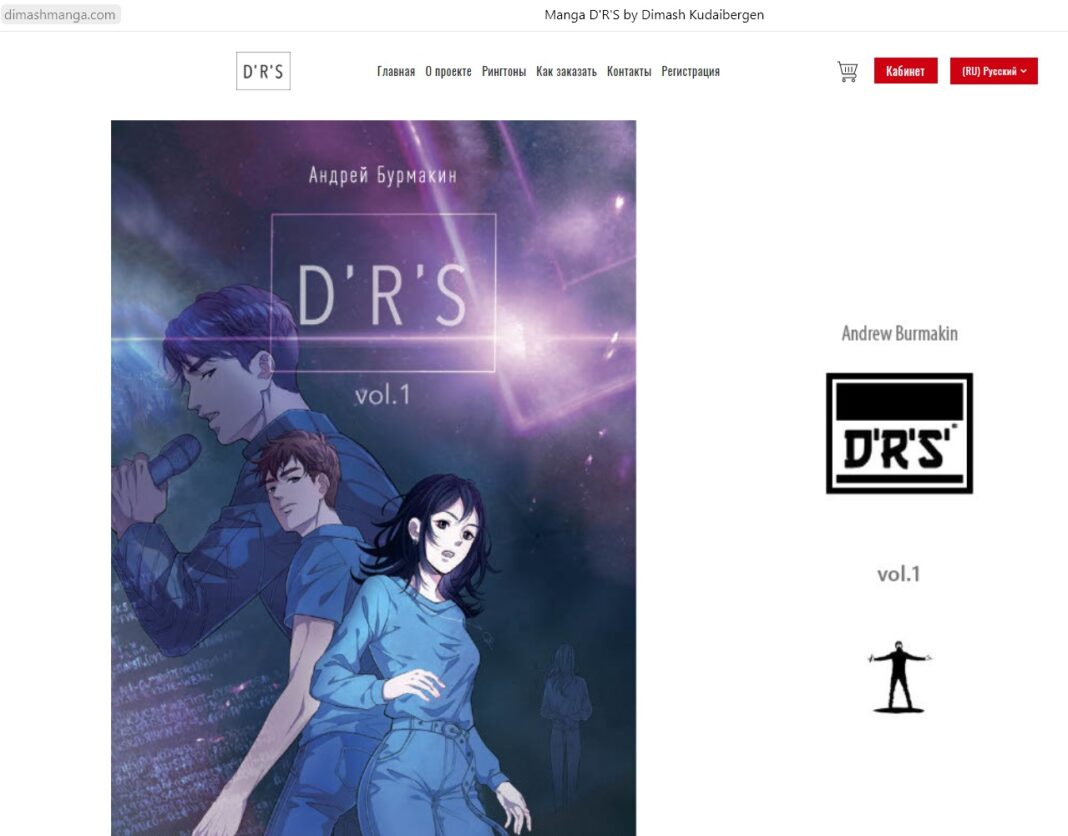 The new ability to read manga directly on the DimashManga.com website is available in the personal account for everyone who has purchased or will purchase the following D’R’S options:

– Standard set of the printed version and a Digital version of the manga;

The digital version is released in 9 languages: Kazakh, Russian, English, German, French, Spanish, Japanese, Chinese, Korean. It automatically opens in the language in which you purchased the manga.

We would like to recall that, on May 24, 2020, a new project Dimash Manga (Manga D’R’S) was announced. This is a series of works with a unique, exciting plot and, most importantly, with the participation of Dimash Qudaibergen.

The events in the D’R’S manga begin with Dimash’s concert in New York, which took place on December 10, 2019. The main character, an artist girl, and her friend fly to the long-awaited show from Tokyo.

After the concert, they will have to face a series of intricate events, find out the secret of the birth of a mysterious digital picture and understand how creatures from a parallel world are connected with it.