On May 24, on Dimash’s Birthday, was announced the release of Dimash Manga: an exciting new project with his participation. Today we present to you the history of its creation and introduce you to its talented team! 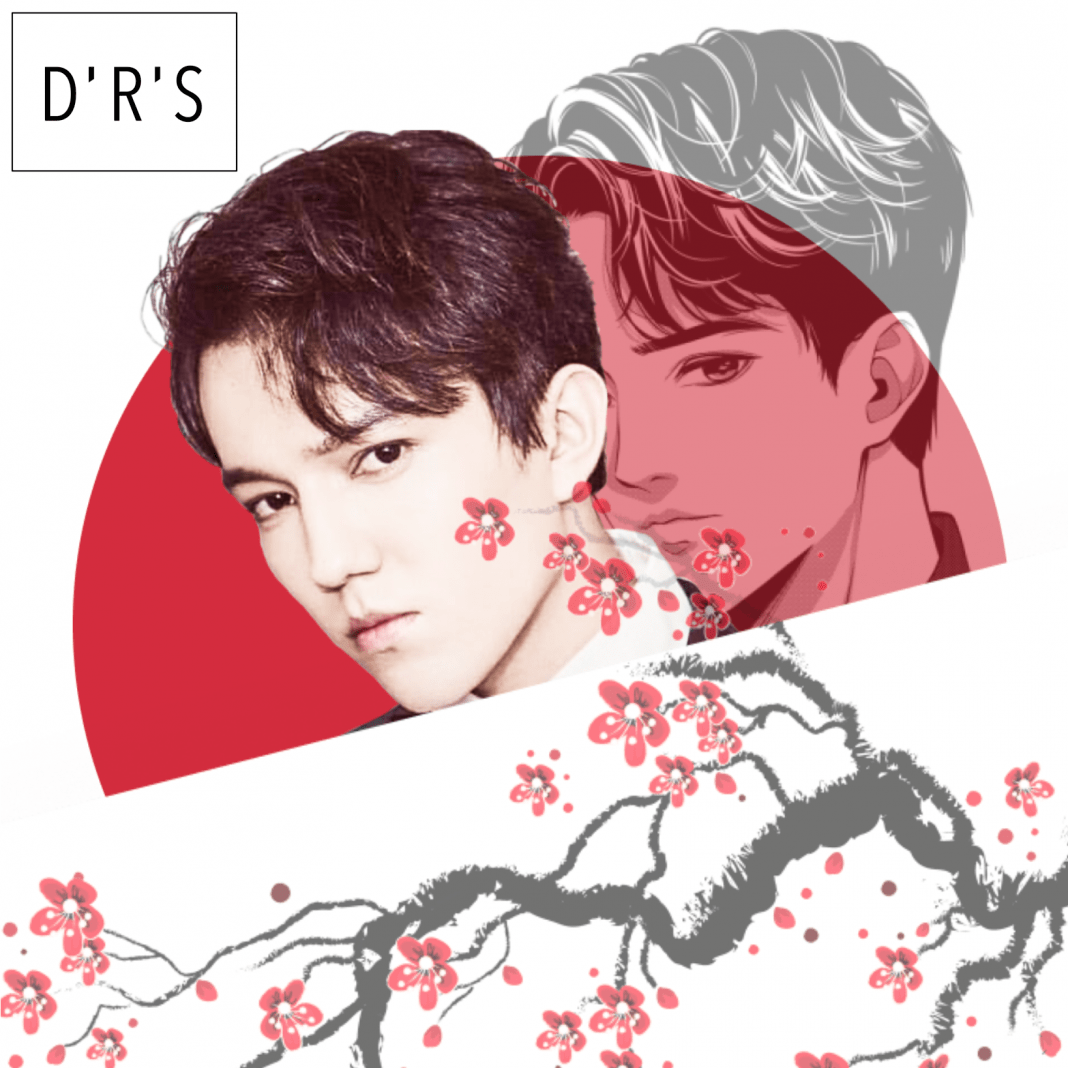 Dimash Manga (Manga D’R’S) is a new official project with the participation of Dimash, developed by a team of professional artists and scriptwriters and translated into eight (8) languages.

On May 24, 2020, Dimash Manga’s team announced the release of the first issue of the manga, entitled Destiny! Range! Sacrament! (decoding of the abbreviation D’R’S), coinciding with the singer’s birthday, which was a great gift for all Dimash’s fans on this occasion. 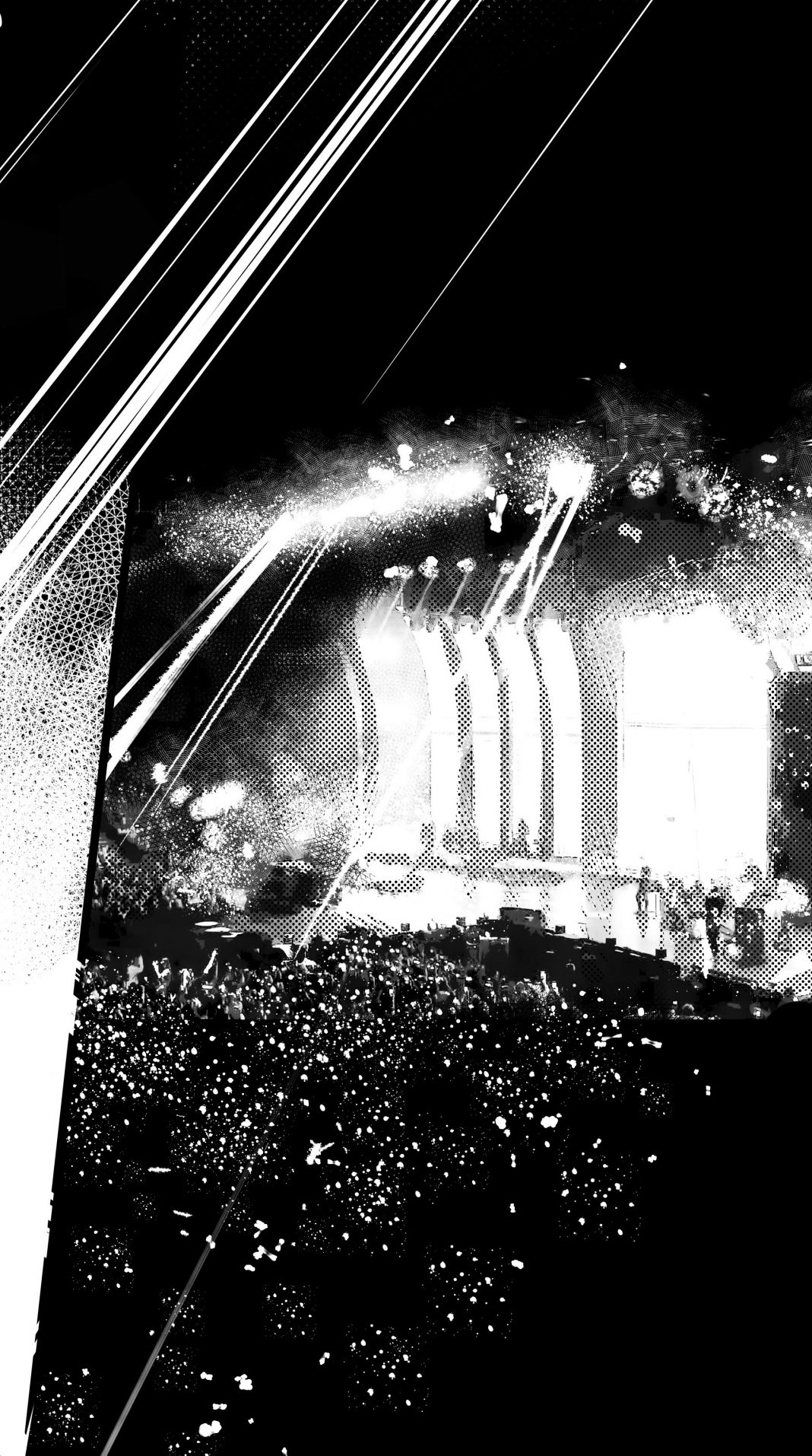 D’R’S is a fascinating story drawn and narrated in manga format (Japanese black and white comic book). As one of the central characters in the manga, Dimash Qudaibergen himself is included in a number of scenes in the story, which are drawn based on the singer’s concerts.

“We faced a difficult task; we wanted to create a story that would be interesting in itself, and that would become an independent work with vivid and memorable characters. The manga would need to present Dimash Qudaibergen as a full-fledged hero in such a way that it would be intriguing and interesting for people familiar with his work and those who have not had such opportunity yet to follow the events in the Manga. 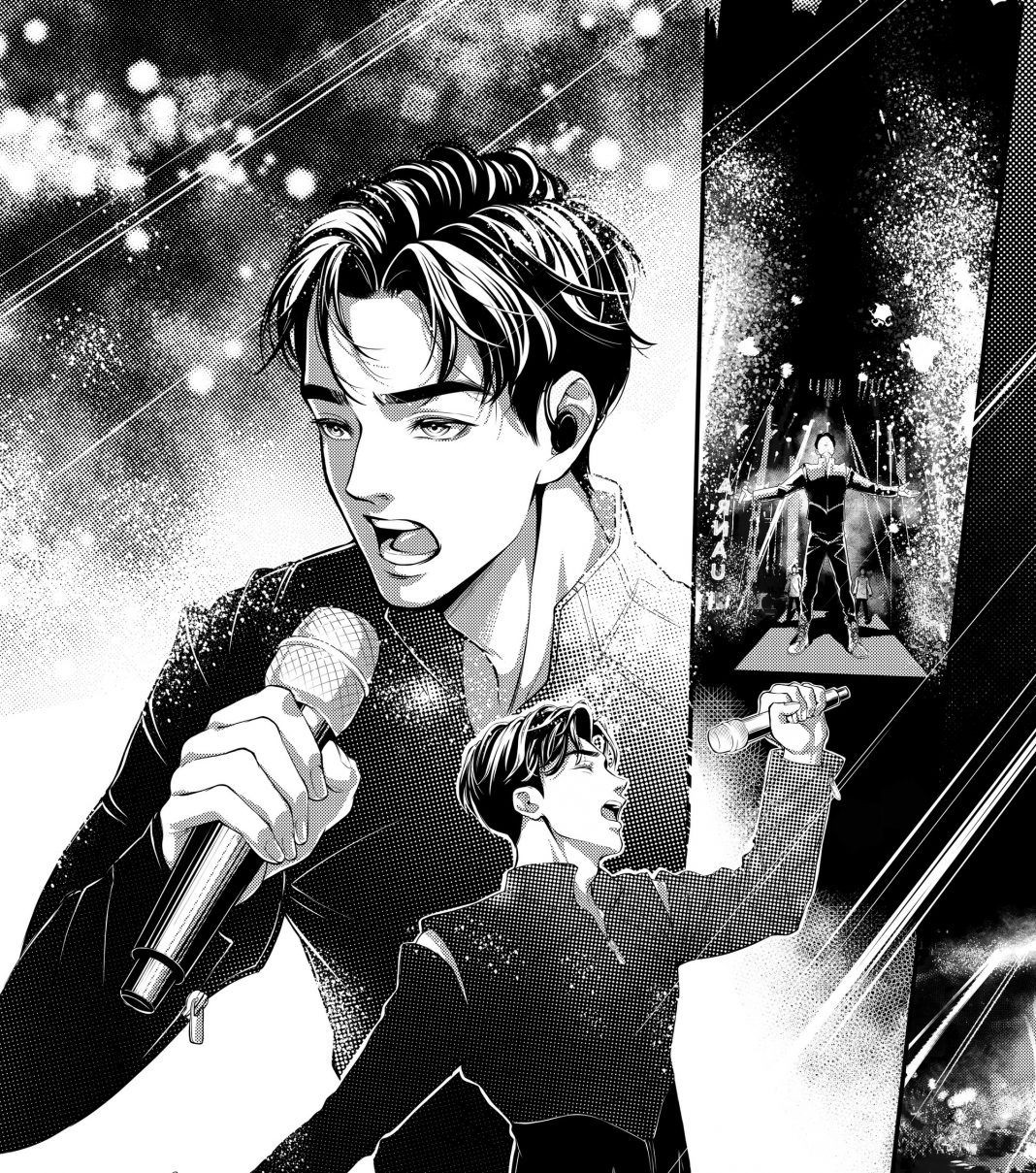 Our team created and worked on every plot detail, atmosphere, location and all the characters, without exception with the goal of creating a unique world of D’R’S Manga. A work that we are proudly pleased to present to our readers. ” (Andrew B., Founder and Project Manager)

A team of first-class artists from Russia is working on the Manga D’R’S project. They are very attentive professionals who enjoy working on the graphic part, carefully preserving all the features of traditional Japanese manga. 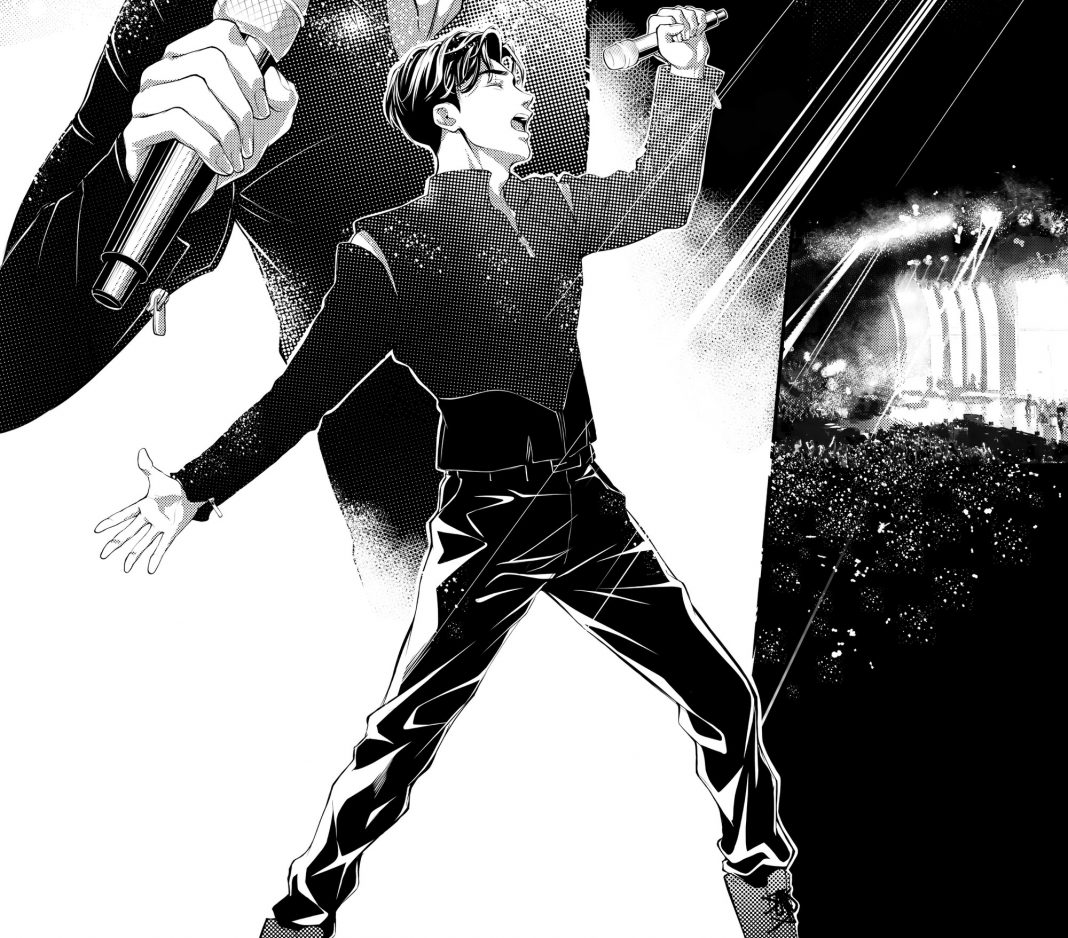 A work in the manga style requires patience and long painstaking work. A group of our professionals consistently works on concepts of characters, storyboards and finally, the most voluminous part – rendering of pages. Each page first goes through the stage of rendering on paper, then the stroke on the graphics tablet, and finally the imposition of tone.

From the first strokes to the final product, each page requires 15 to 20 hours of work. For many months, our artists have worked hard to produce a bright and original work. The final product attests to the unquestionable wonderful talent of the creative team. 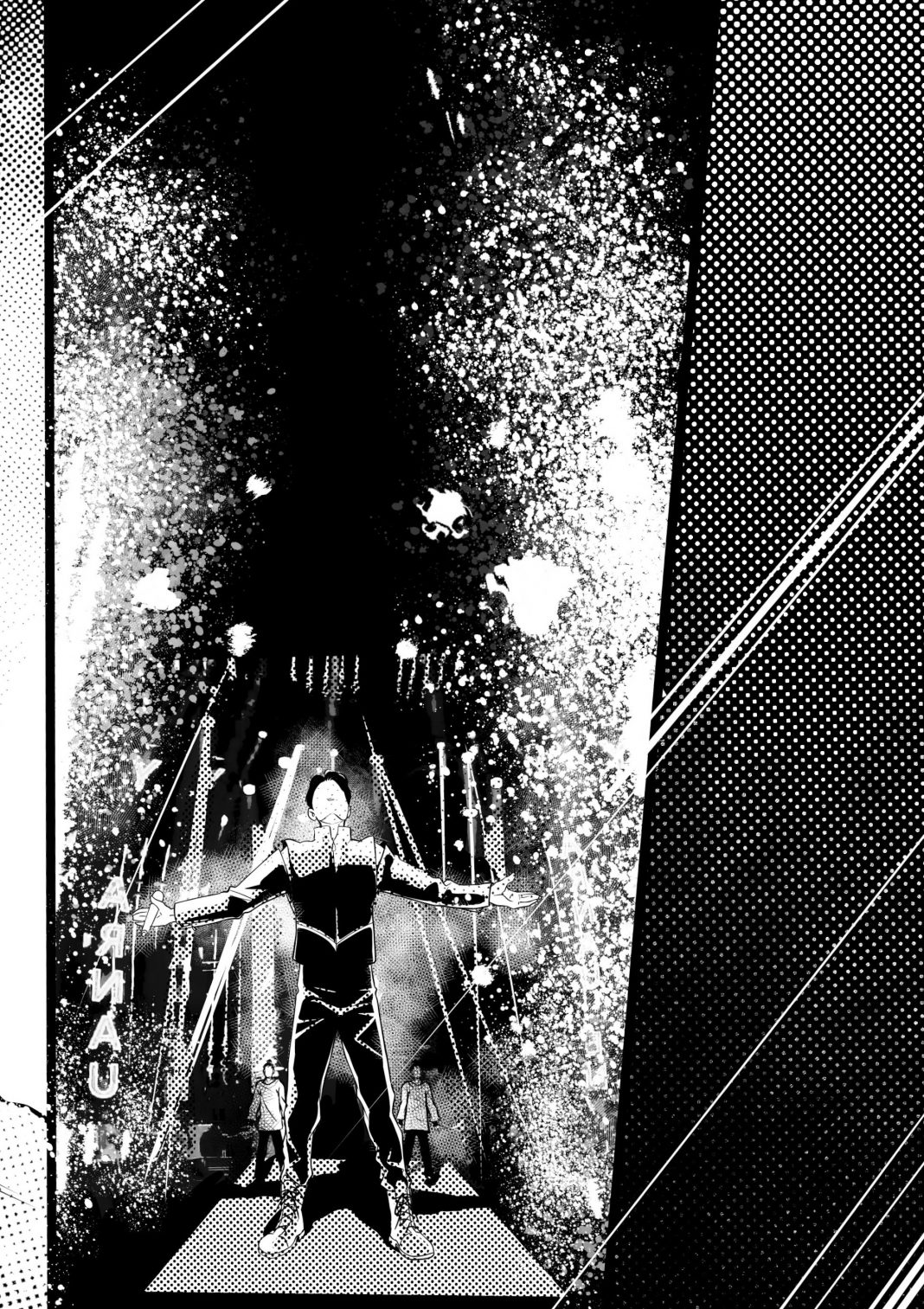 In addition to the artists, the project team includes screenwriter, translators, specialists in Internet promotion and website development, video director, and musician. The team also has its representative in Japan, who monitors the manga’s compliance with the standards of the genre and is responsible for interacting with the Japanese communities of Dimash’s fans and manga lovers who are the target audience of the project.

The project products include a digital version of the manga, a printed version of the book in Standard and Premium versions, as well as additions to the publication such as ringtones, stickers for messages, etc. In the future, the team plans to release a computer and mobile game, a series of accessories based on the manga, figures, and more. 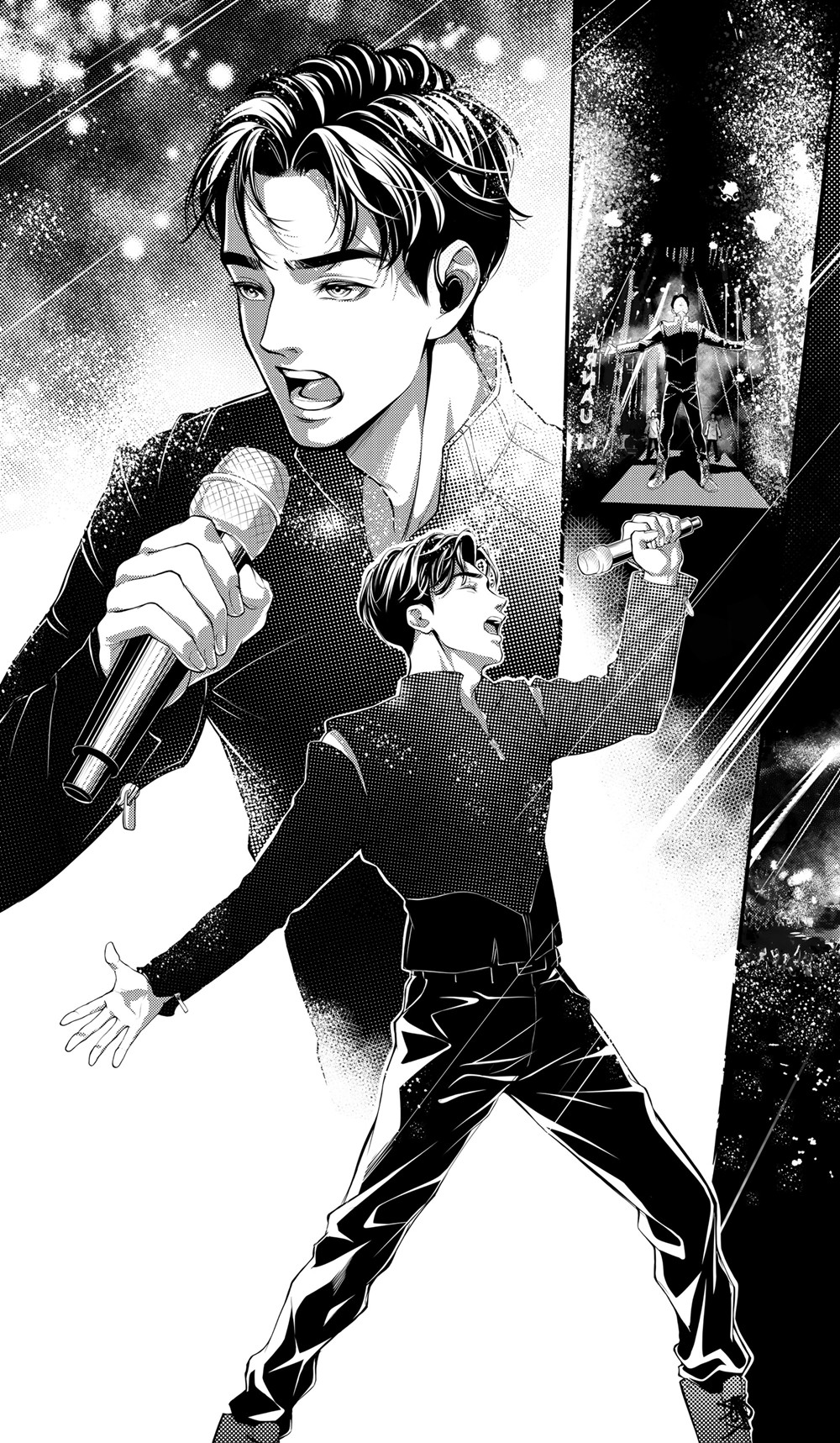 The printed version of the publication will be issued in two versions: Standard (B6 format with “paperback” paper cover) and Premium version (A4 format, premium paper, binding through stapling, wood and eco-leather cover). The first issue is 141 pages, including bonus pages and cover.

It is relevant to note that the Russian origin of the work and the participation of Dimash Qudaibergen in it are important features that distinguish our manga from others, even according to representatives of the Japanese audience. Another interesting feature of Manga D’R’S is the use in the plot of an existing true painting “Mona 1.618”, exhibited in a museum in the center of Amsterdam. You can find more information about the picture on the website www.neobell.info.

In the future, the project team and the Dimash Ali Production Center are planning to release additional issues of Manga D’R’S at least twice a year to regularly delight Dimash’s fans and manga lovers with new plot twists!