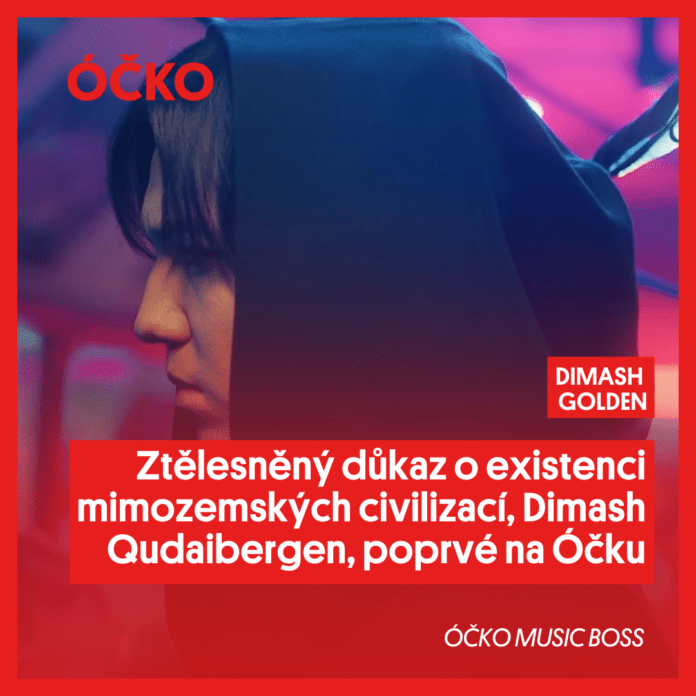 The very first music TV channel in the Czech Republic ÓČKO (Óchko) began broadcasting on October 1, 2002. The main part of this TV program consists of video clips of both domestic and foreign performers. The channel also broadcasts concerts and song charts.

Dimash’s video for the song “Golden” was recently shown on the “Novosti” (News) program.

The Dimash fan club in the Czech Republic “Dimash Kudaibergen CZECH FANS” managed to achieve the broadcast on the famous TV channel. And this is not the only success of its participants in working with the media.

On October 1, 2019, at the request of the Czech fan club, Dimash’s song was broadcasted on the radio station RUBI.

Radio RUBI was licensed as the first private radio station in what was then Czechoslovakia in 1991. Today, the basis of its broadcast is made up of carefully selected world and domestic hits.

Last year, the fan club was actively preparing for Dimash’s concert, which was to be held in Prague on March 25, 2020. Czech Dears have already started preparing a traditional pre-party in cooperation with the Kazakh Embassy, ​​Tarlan Association and the local music school “Most” which translates as “bridge”, but the concert was canceled due to the coronavirus pandemic.

“We hope that soon Dimash’s concert in the Czech Republic will take place, and we will be able to host him and Dears from all over the world in our country,” commented the administrator of the Czech fan club Jaromira Shebelova.

Facebook
WhatsApp
Telegram
Twitter
Print
Email
Previous articleMaxim Zolotukhin: “This beauty should be seen by all people of the world”
Next articleThe Living Legend of Peru, Eva Ayllón about Dimash

Dimash became the laureate of the annual Kazakhstani prize in the field of culture, art and sports "Tiketon". Leaders...
Read more

Employees of radio ‘La Era Dimash’ have released a series of web games dedicated to the artist to help...
Read more

In Nur-Sultan, a unique publication was presented - "Amanat Anthology of Kazakh kyui". Its compilers have collected and restored...
Read more

Dimash became the laureate of the annual Kazakhstani prize in the field of culture,...
Read more