“River of Love”: a new instrumental work by Renat Gaissin and Dimash Qudaibergen

“River of Love”: a new instrumental work by Renat Gaissin and Dimash Qudaibergen

The composition, written by the famous Kazakh composer Renat Gaissin, now has a new version of sounding. Dimash Qudaibergen performed the part of dombyra in it. DimashNews tells how it was created.

The history of the track “River Of Love” began in 2011. Renat Gaissin, flying from the USA to Kazakhstan, suddenly saw a very long river through the plane’s window. It was so endless that the composer was once again struck by the nature of our planet. It was at that moment that the melody of the future composition was born in his head. There, on the plane, he wrote it down. 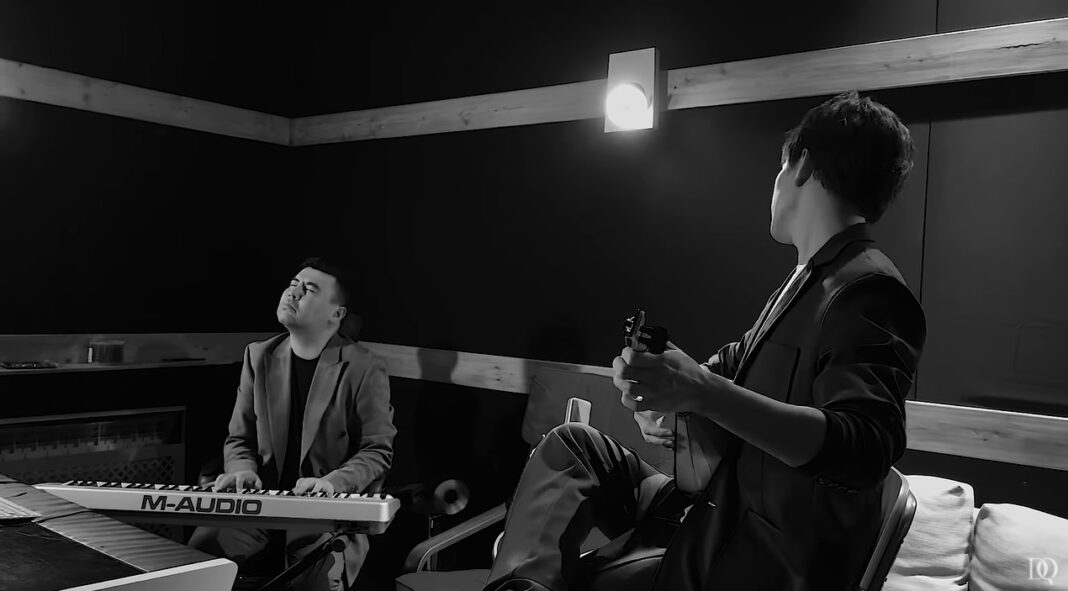 “Water for me has always been a source of life and endless love. After composing the song, I realized that its melody is perfect for our folk instrument – dombyra,” Renat Gaisin shared.

The author offered to perform it to the famous Kazakh dombyra virtuoso Asylbek Yensepov. At the same time, during the recording, it was decided to give it the name “River of Love”. After recording the track in the studio, the musicians released it in the same year.

Ten years later, the composition has acquired a new reading. It turned out almost by accident. 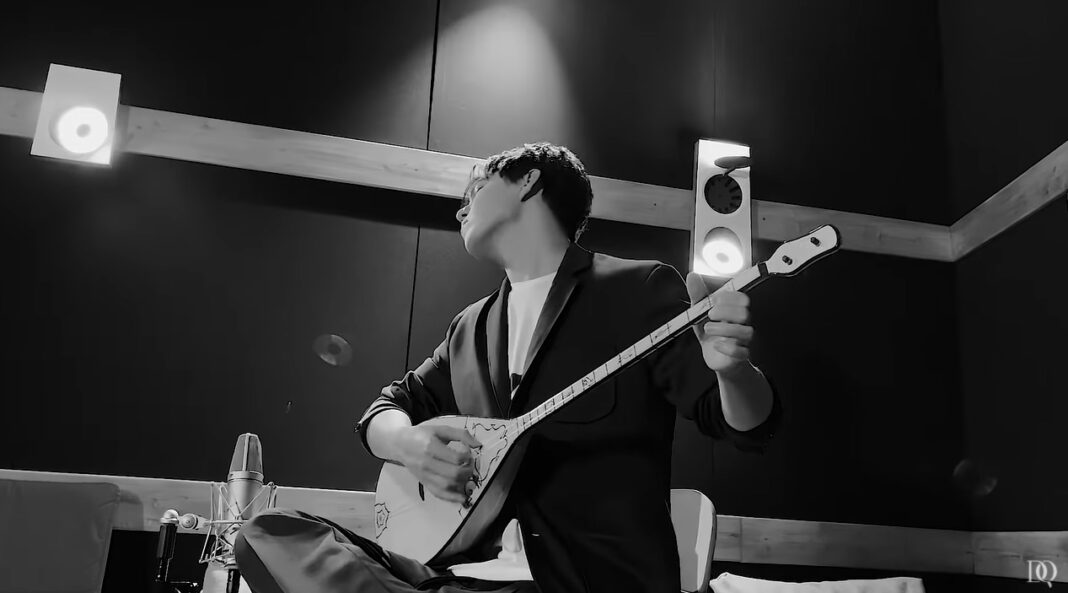 One day, Renat and Dimash were working in the studio, and suddenly Dimash began to play the melody that is known, perhaps, to every citizen of Kazakhstan.

As the composer says, Dimash played it “with a new breath”.

This sound inspired him, and he immediately sat down at the computer to make a new original arrangement. 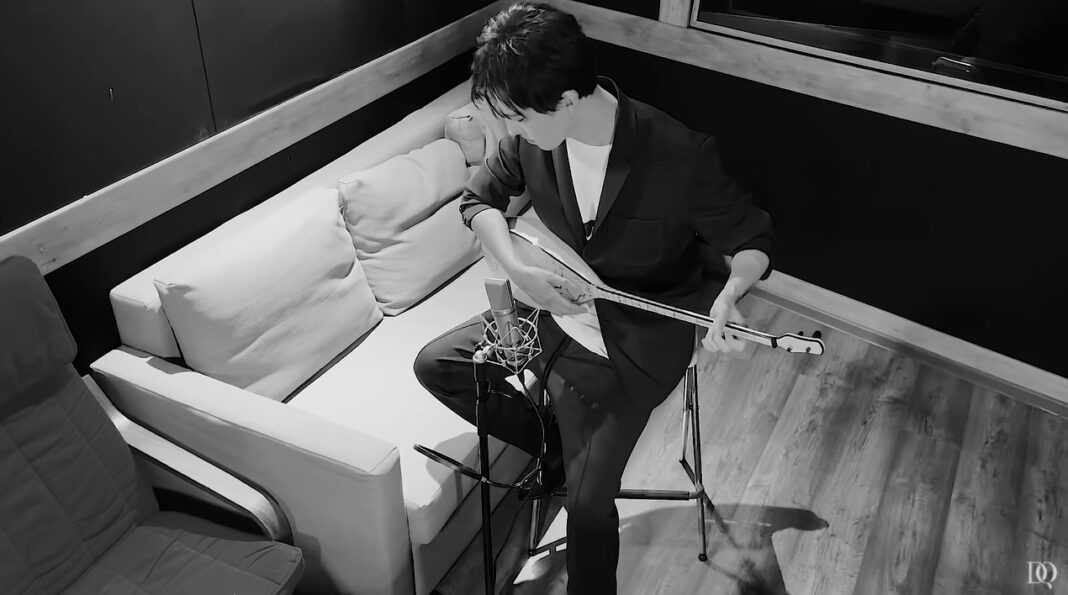 “On the same day, Dimash recorded the dombyra part, and the work sounded absolutely fresh and stylish. He also added his own unique vocalizations, which gave the composition even more emotions. I am very happy that “River Of Love” will now sound in a new way performed by our Dimash,” the author concluded.

Facebook
WhatsApp
Telegram
Twitter
Print
Email
Previous articleApplications for the Baqytty Bala Children’s Vocal Competition are now open
Next articleDimash thanks Dears for “We are One!” campaign